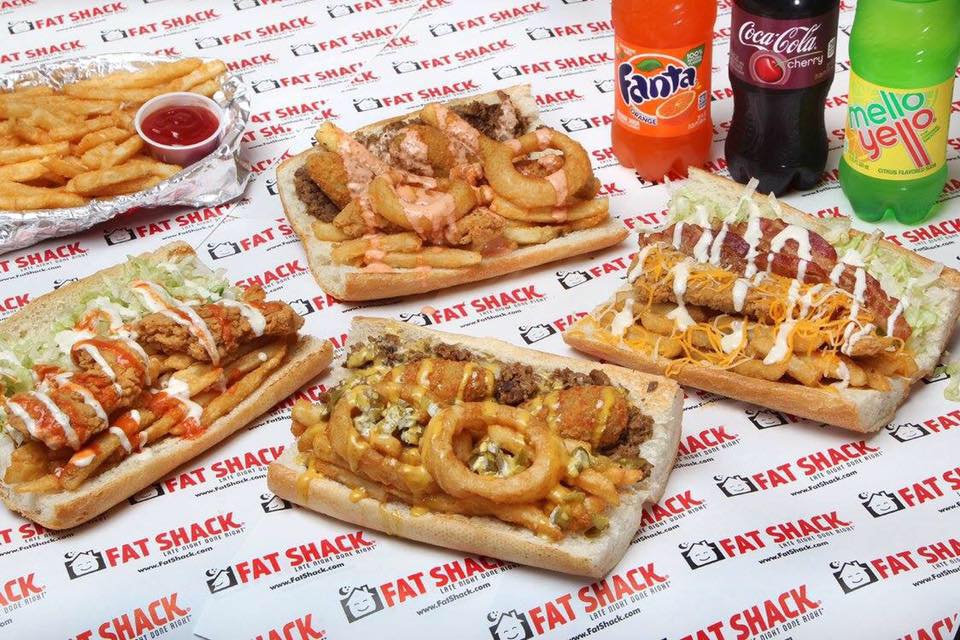 Moving forward, a new cocktail app called Hooch can get you complimentary drinks at some of the city’s top bars. Per CultureMap, a $9.99 per month (or $99 yearly) subscription to the service allows you to order rounds of drinks at select restaurants and bars, such as Rapscallion, Proof + Pantry and more. The app is available for download via the Apple Store and Google Play.

Meanwhile, aspiring home cooks and chefs have another chance at TV stardom via MasterChef this weekend. On Saturday, April 16, an open casting call will take place for season eight of the semi-reality cooking contest. Those interested in audition must fill out the pre-registration forms, in addition to showcasing their culinary skills and media personalities. The casting call takes place from 10 a.m. to 6 p.m.

In opening news, Deep Ellum can now add another phá»Ÿ spot to its list of noodle options, courtesy of Pho Bowl. The menu of the fast-casual concept focuses on Vietnamese fusion, alongside Thai, Chinese-American and Korean inspired dishes, all at an affordable price point.

Up in Denton, a gut-busting new concept called Fat Shack is set to hit the Little D. According to GuideLive, the New Jersey import caters to the late night college crowd with items like Philly cheesesteaks, buffalo wings and their signature fat sandwiches — devilish concoctions made with a variety of fried and meaty ingredients. An opening is slated for April 26. Hours will run Sunday through Thursday from 11 a.m. to 1 a.m., Friday and Saturday from 11 a.m. to 3 a.m.

In craft beer news: Armadillo Ale Works continues to experience setbacks on the opening of its Denton facility. As GuideLive reports, the summer opening of the 18,000 square-foot brewery has been delayed due to a construction permit, pushing the launch back until fall. In the meantime, the brewers have partnered with North Texas Brewing Co. to restart production of Armadillo beers.

And finally, Texas Ale Project is celebrating its one-year anniversary on Saturday, April 30. The brewery will feature 10 beers on T.A.P., including limited releases of the peanut butter-flavored porter, Nuttin Shady, and the Warning Label triple IPA. Early admission attendees will receive a commemorative T-shirt and three beers, as well as first access to the beers. The event takes place from 2 to 9 p.m.

Cover photo via Fat Shack’s Facebook page. Got a tip for The Spread? Email us!