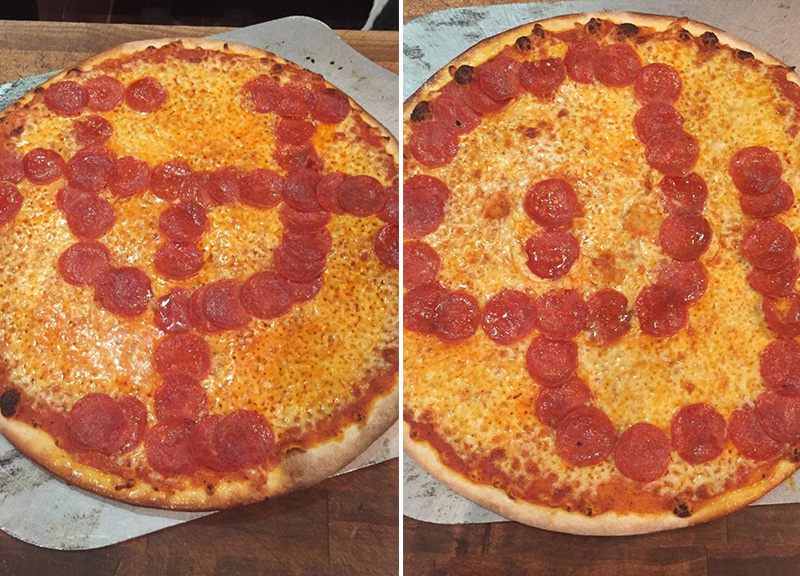 Uchi Gets A Sibling, Heim Gets A Brick-And-Mortar, And GAPCo Gets Into The TX-OU Spirit.

One of the biggest draws to Lower Greenville's Truck Yard is the rotating array of food trucks that set up shop on site during any given day.

But this Sunday, October 11, just in time for fall chili weather, those trucks will be replaced with pots of chili during the spot's Celebrity Chili Cook-Off. Chefs such as Graham Dodds (Hibiscus), Danyele McPherson (Remedy, HG Sply Co.) and more will compete for bragging rights, with proceeds set to benefit Angie's Friends, a local non-profit animal welfare organization. The $25 cost of admission covers unlimited chili samples and a cup for beer. The event takes place from 11 a.m. to 4 p.m.

Another Lower Greenville event this weekend happens just around the corner from the Truck Yard and over at Greenville Avenue Pizza Co. This Saturday, that joint will be celebrating both its eighth anniversary and the annual Texas-OU contest going on down the street at the Cotton Bowl by offering up pies with the schools' logos on them (made with pepperonis) and 88-cent glasses of Peticolas' Come and Take It beer.

Meanwhile, on the sweeter side of things, Whisk Crepes Cafe is now serving up the French comfort food in West Dallas' Sylvan Thirty development. The shop offers a variety of savory and sweet offerings — from barbecue pulled pork to Nutella — with crepes priced at less than $15. The shop will be BYOB for the first few months of opening, with hours Tuesday through Friday from 7 a.m. to 10 p.m., and Saturday and Sunday from 9 a.m. to 10 p.m.

In other sweets news: Glazed Donut Works was chosen as one of Answers.com's 15 absolute craziest doughnut shops in the country. The spot's Irish Car Bomb doughnut was selected as the item of choice, although we know it as just one of the Deep Ellum shop's many boozy offerings.

Over in Trinity Groves, Tacos Mariachi plans to bring Tijuana-style tacos to the area. The restaurant will focus on seafood offerings influenced by Tijuana's location near the Pacific Ocean, so expect menu items like grilled octopus and smoked salmon. You'll also find standards like barbacoa, al pastor and all-day breakfast tacos and burritos. An opening is slated for this month.

And, following on the popularity of the sushi-hub Uchi, its owners are planning a sibling restaurant called Top Knot that's slated to open above the same Maple Avenue space. The menu for the new concept will feature small plates and brunch options that nod at its downstairs counterpart, according to Eater Dallas. No word on a possible opening date.

Also in that neighborhood, Julian Barsotti (Carbone's, Nonna) is opening his Roman-style restaurant, Sprezza, on Maple Avenue. Offerings will include pizza al taglio (read: pizza by the slice), plus handmade pastas. An opening is slated for early 2016.

Another opening to look forward to is Fort Worth's Heim Barbecue has plans for a brick and mortar space that'll be located in Fort Worth's Southside district, and will include an expanded menu with dishes like prime brisket, bacon burnt ends, various sausages and sides, and housemade banana pudding for dessert. Look for an opening in 2016.

Cover photo provided by GAPCo. Got a tip for The Spread? Email us!