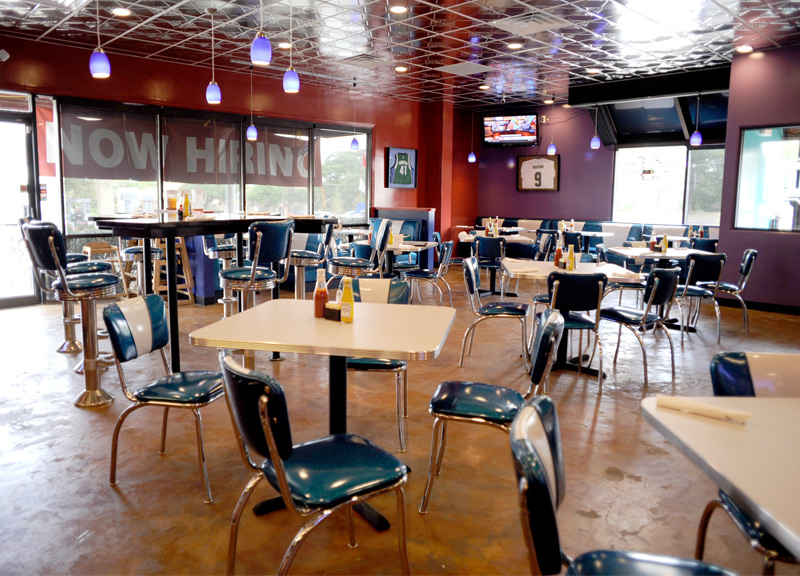 We Took A Roadtrip To Arlington To Try Some Weird Midwestern Food.

Maid-Rite is pretty much the top name in the loose meat game. They've been serving delicious sandwiches filled with that stuff since 1926.

Problem is, the Iowa-born franchise has never forayed this far south. Well, not until very recently: As part of the chain's aggressive expansion, the North Texas region has now been graced with its first Maid-Rite Diner.

But what does that even mean?

If you aren't from Iowa or any of the adjacent states, chances are probably pretty low that you've even ever heard of a loose meat sandwich. They go by several names: Maid-Rites, tavern sandwiches, loose hamburgers, etc. They're kind of like a sloppy joe, only there's no sauce, just seasoned ground beef and onions, piled loose on a bun with mustard and pickles. And you get a spoon with your order so you can eat all the ground beef that inevitably falls out.

The loose meat sandwich was first pioneered in 1920 or so by Carol Dietz in Montana. We can only assume she must have been a very congenial lady. Her steamed hamburger sandwich was soon copied and eventually made the journey to Iowa where it became a staple of the local cuisine.

You might even remember the loose meat sandwich when it hit the big-time and was featured on Roseanne, when the restaurant she and husband Dan opened up and served them.

Now, the delectable has hit North Texas. The Maid-Rite Diner in Arlington just opened at the end of June. The diner occupies a nondescript space in a similarly nondescript Arlington shopping center, just off Green Oaks Boulevard and right by a Kroger.

The interior space is fighting that battle all new diners do: It's squeaky clean and half of it wants to be modern, while the other half is desperately wishing and pretending it's 50 years older. It isn't bad, per se; it's just pretty middle of the road.

No matter: The sandwich is the goal at Maid-Rite, not the decor. And it very much hits home. The buns are spongey and super light and work as good as they possibly can to retain a majority of the loose meat. The general goal is to keep about two-thirds of the meat in the sandwich, and this place follows suit with that formula.

If you want to get adventurous, you can choose from a number of different styles of loose meat sandwiches that are listed on the menu, among them ones with chili and other sauces or cheeses. Those, of course, are cheating. So don't order those.

Maybe order a tenderloin sandwich, too, as that also happens to be another Iowa specialty. It's your basic schnitzel sandwich on the same bun as the loose meat sandwich, with identical toppings. It's really good, and the pork component is huge, dwarfing the poor bun. We imagine this has a lot to do with looking impressive, and not worrying too much about the ease of edibility. But, whatever, it was pretty damn tasty.

So are the cheese curds, which are every bit worth the shame you'll feel after eating an entire basket of fried cheese.

Hell, worth the drive out to Arlington, too. 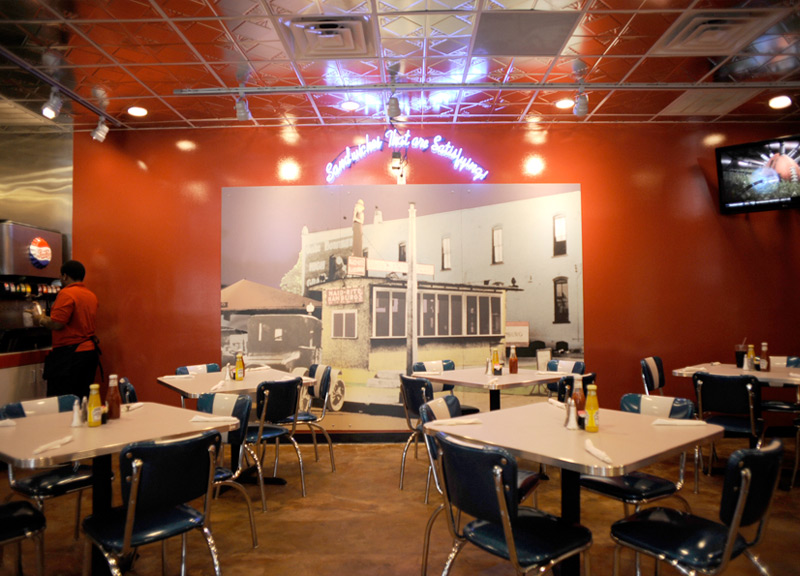 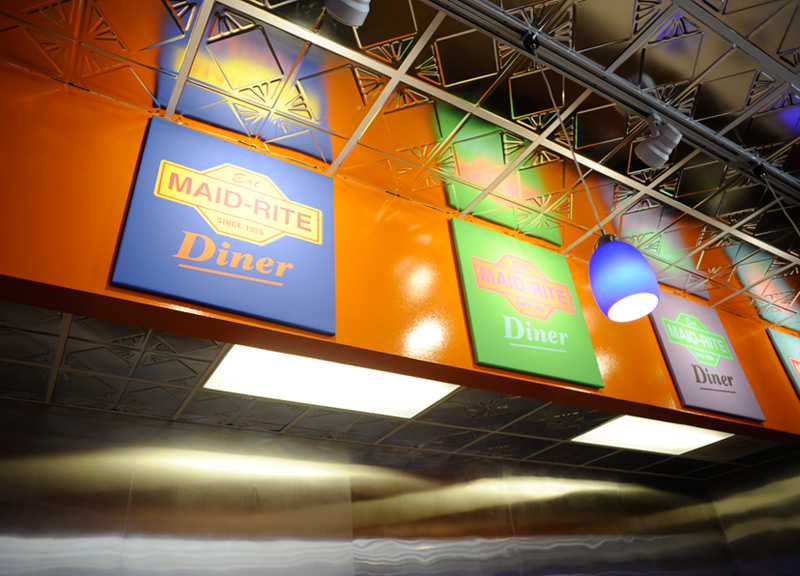 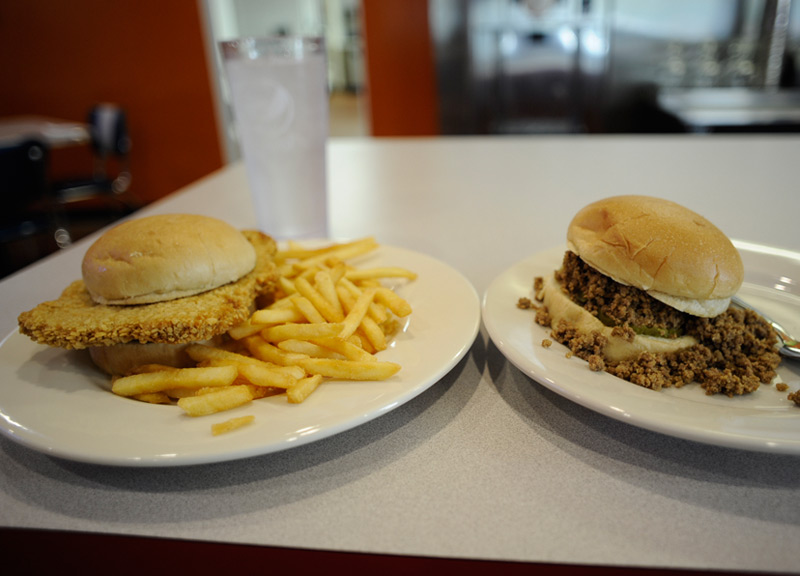 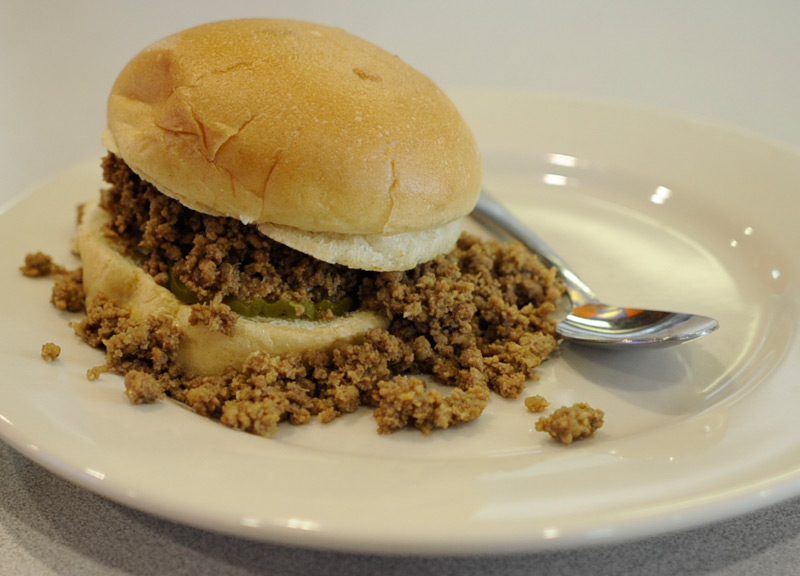 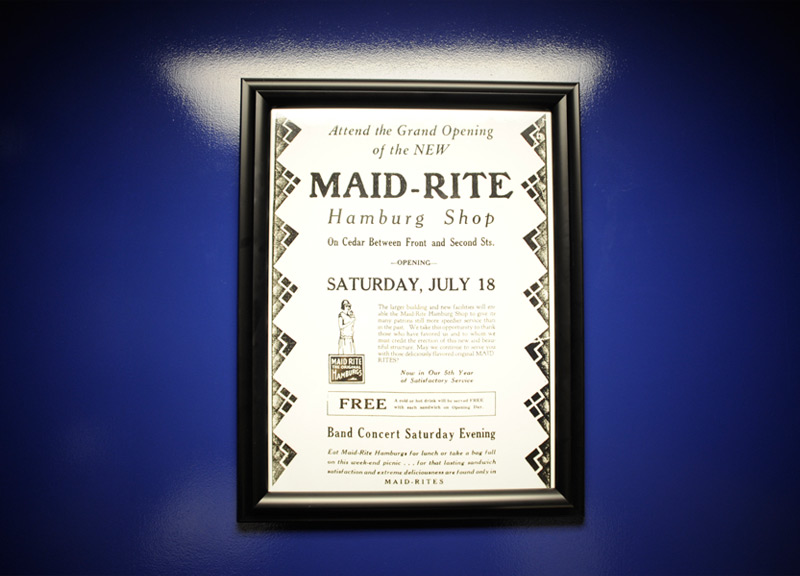