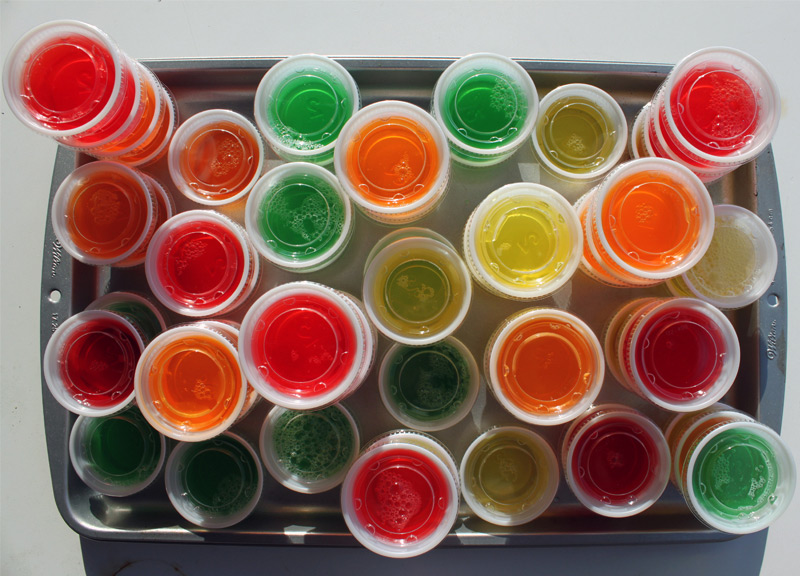 No other alcoholic novelty screams “party” quite like a Jell-O shot. The word’s practically branded on the side of those cute little plastic cups.

They’re the perfect little treat, really. They’re easily hidden, easily eaten and they’ll probably get you out of that damn bathing suit cover up faster than a can of beer will. 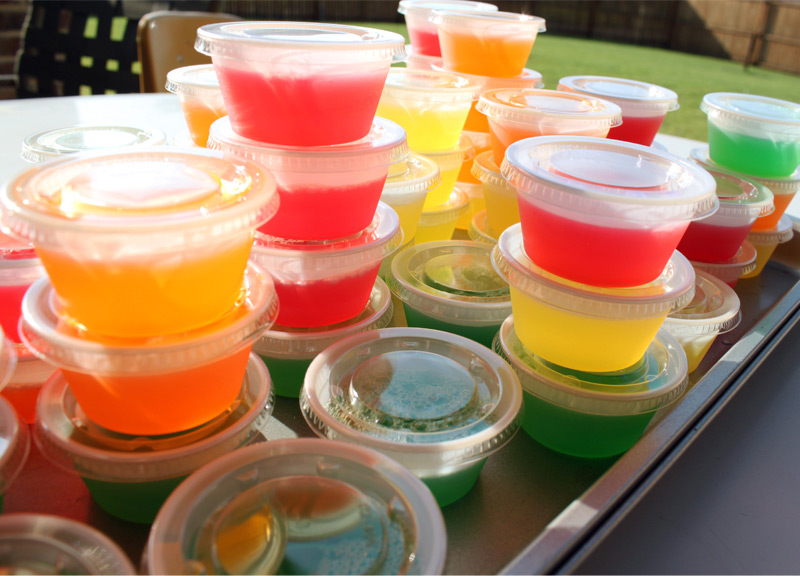 Any plain old Jell-O shot will get the job done, sure. 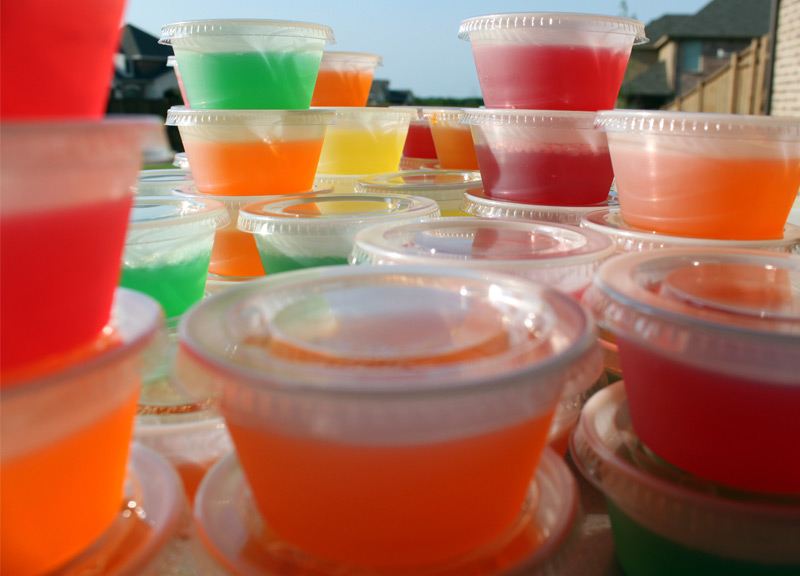 But if you’re looking to spice things up, experiment a bit and really make some waves this summer, well, we’re here to help.

Here’s a list of five fun and easy Jell-O shot recipe worth your while this season.

Just be sure to Jell-O shoot responsibly.