The More You Ignore Me… 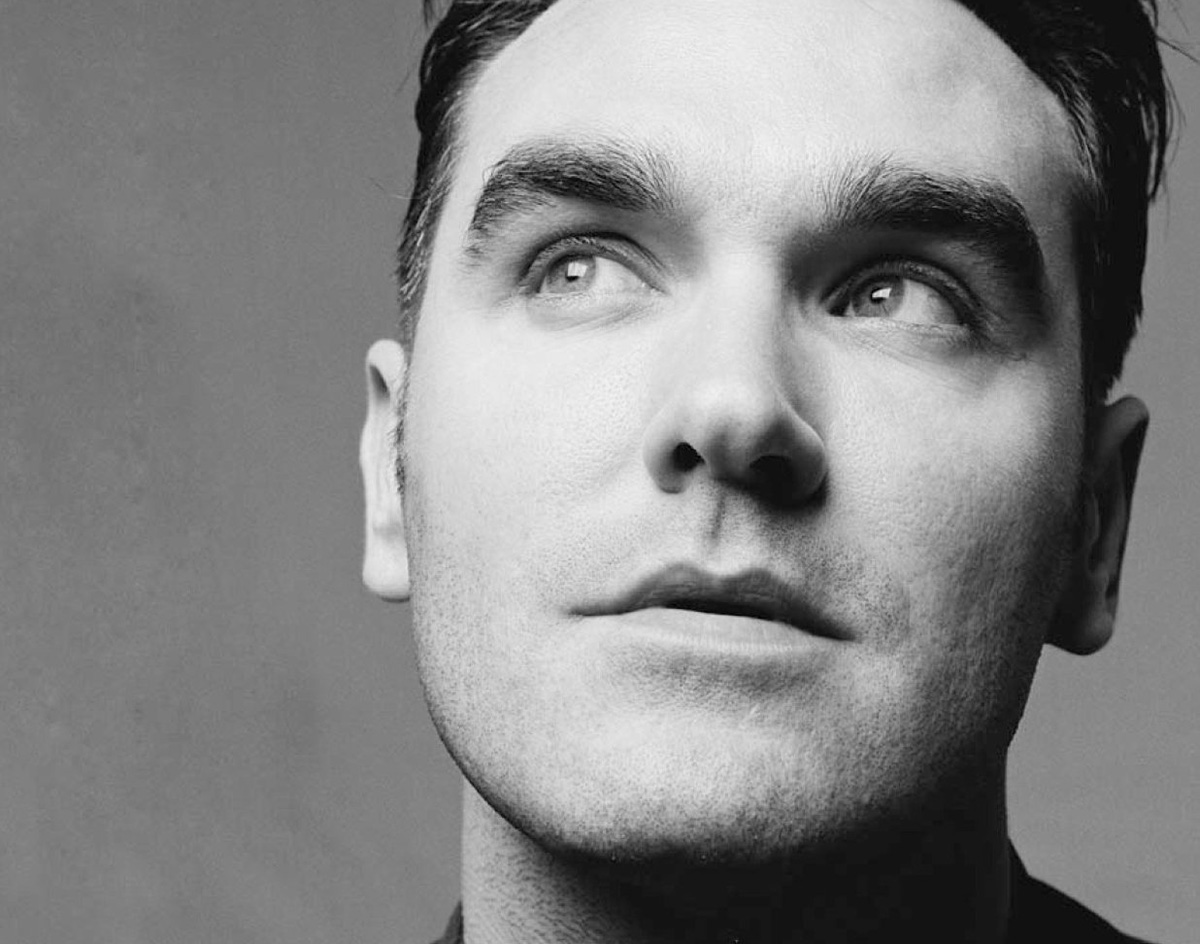 It Looks Like Morrissey’s Dallas Show Is Off Once Again. Does His Statement Imply That Dallas Has Already Had Its Last Moz Show?

First, Morrissey was set to play SMU’s McFarlin Auditorium on November 16. Then, do to an ill member of his band, he wasn’t — until he was again, rescheduled to December 14, with his band back at full health.

As of this morning, though, it looks like it’s off again. In a statement posted to his own site today, Moz has announced that his band is canceling the rest of its tour — including, yes, that rescheduled Dallas date.

“The band, the crew and I are heartbroken to hear that the final six shows of our triumphant tour will be ‘pulled down,'” reads the statement. “The shock and sadness that we all feel – for ourselves, and for our devoted friends in Detroit, Cleveland, Chicago, Houston, Dallas and San Antonio, has left us in unrecoverable despair.”

Later, the statement blames tour finance problems for the pulling of the plug.

But, more interesting perhaps, is the self-awareness of his show cancellation history with which the statement ends: “We expect no further chances in Detroit, Chicago, Cleveland, Houston, Dallas or San Antonio.”

Is that to say that Moz knows he’s burnt most of his bridges — with fans and promoters alike — within these markets? Kinda reads that way, right?

Anyway, for now, this show’s promoters at AEG Live have yet to comment on the status of the slated December 14 show — or any future area Moz shows, for that matter. We will update this post when that official news (along with expected refund information) comes. In the meantime, you can read Moz’s statement in full here.