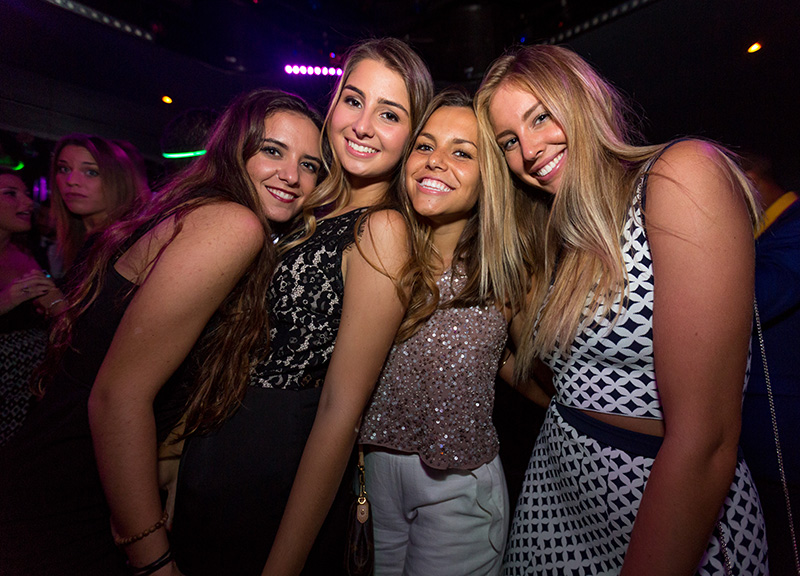 You Could Find 50 Cent In Da Club at Rio Room Last Night.

For the second week in a row, Rio Room once again brought in a hip-hop superstar to celebrate another Thursday night.

Last week, it was French Montana, who stopped in following a surprise set at Chris Brown's concert from earlier that night at the Gexa Energy Pavilion. This week, it was G-Unit head honcho 50 Cent.

So, no surprise, the club was filled to the brim. Even a few Dallas Cowboys were sprinkled in among the crowd, none of which seemed to mind waiting on 50 to show up, as he eventually did, at the very end of the night.

Till then, everyone was content to party on their own.

Check out our favorite snaps from the night below. Or head to our Facebook album to see the full set. 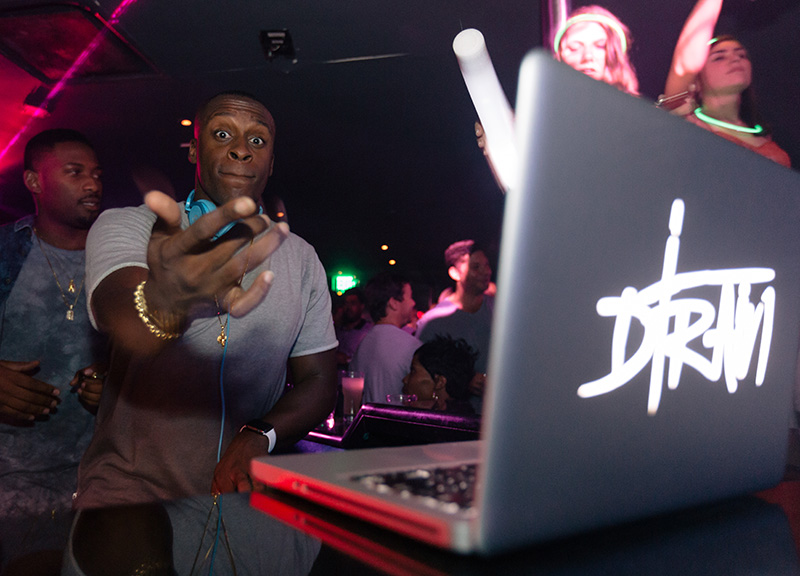 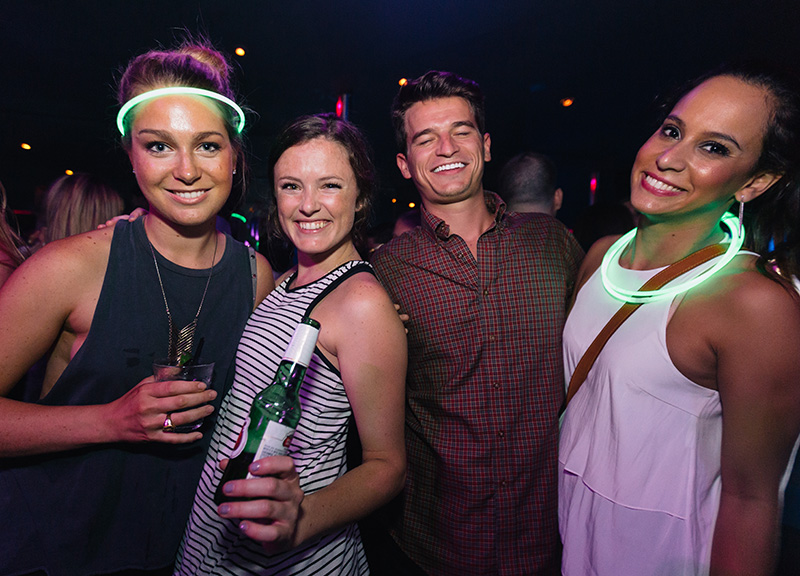 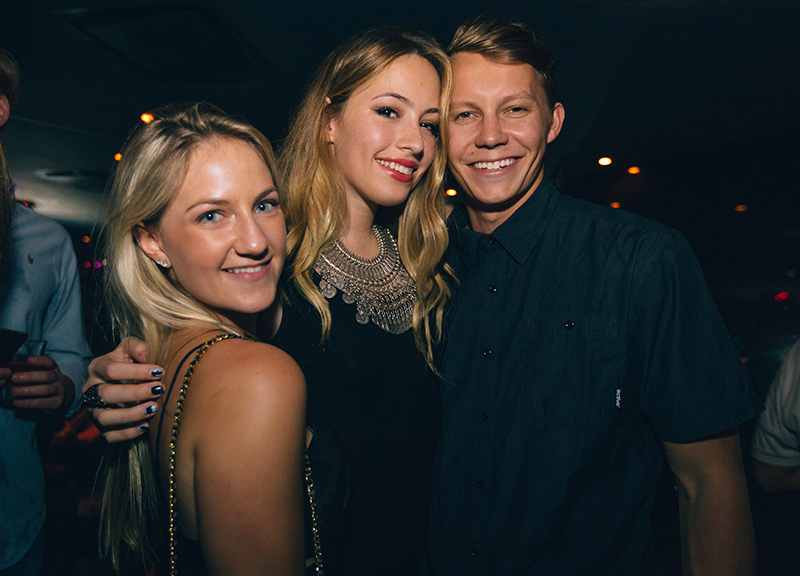 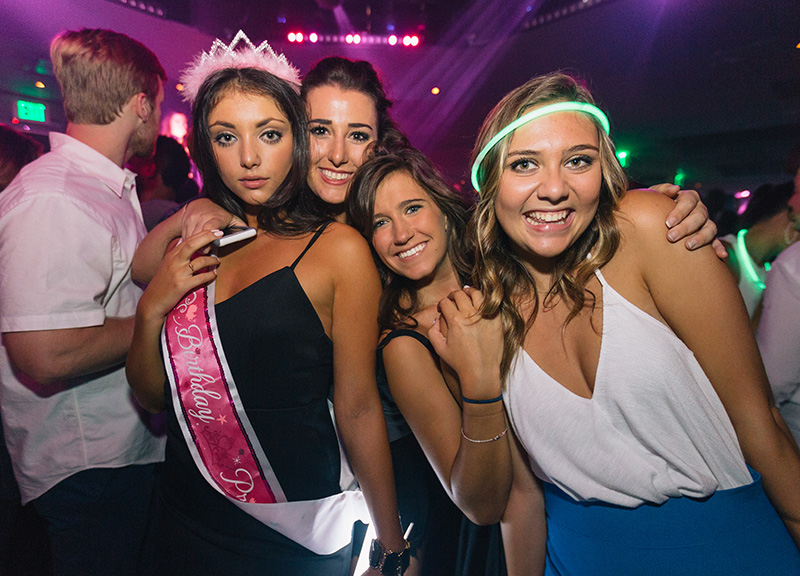 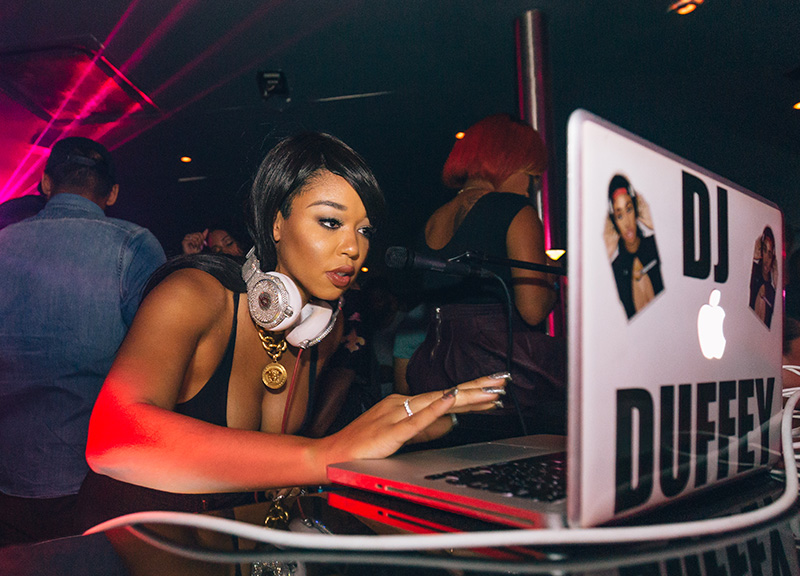 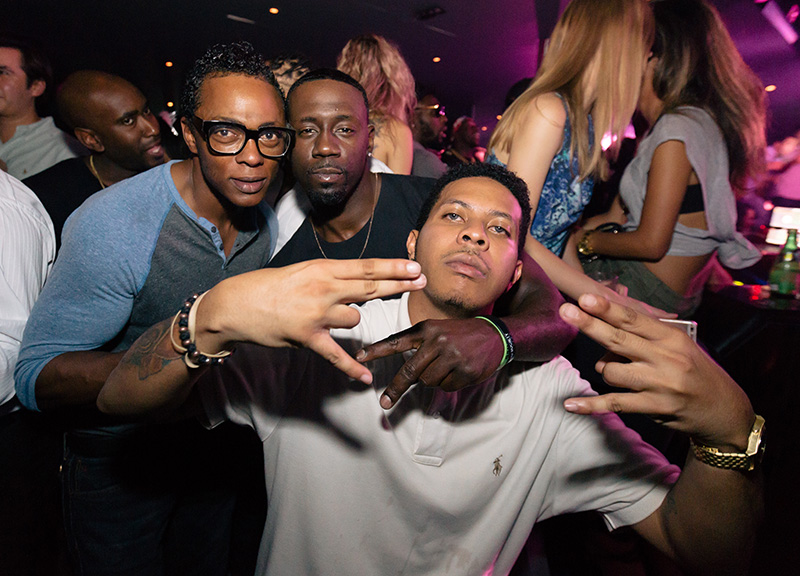 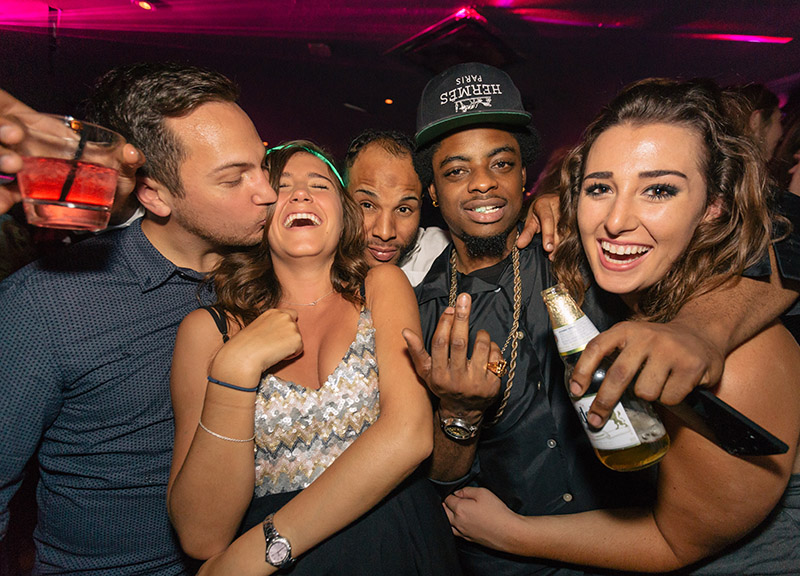 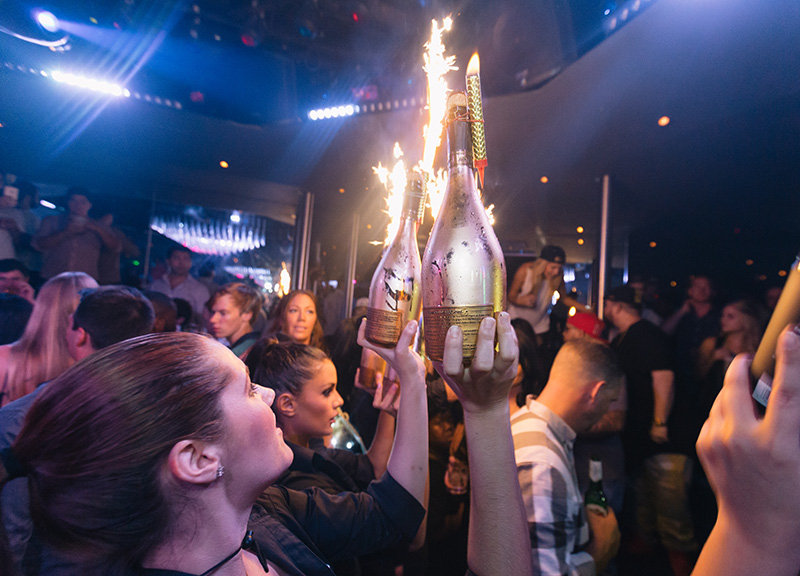 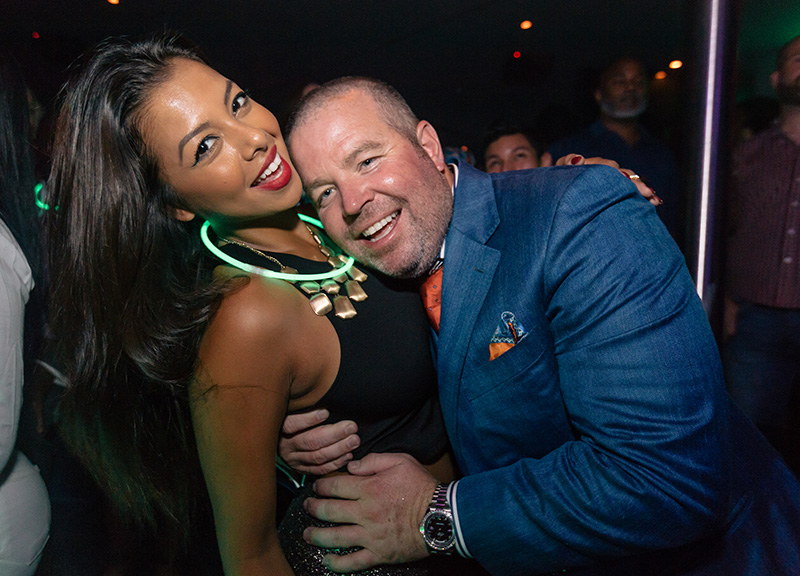 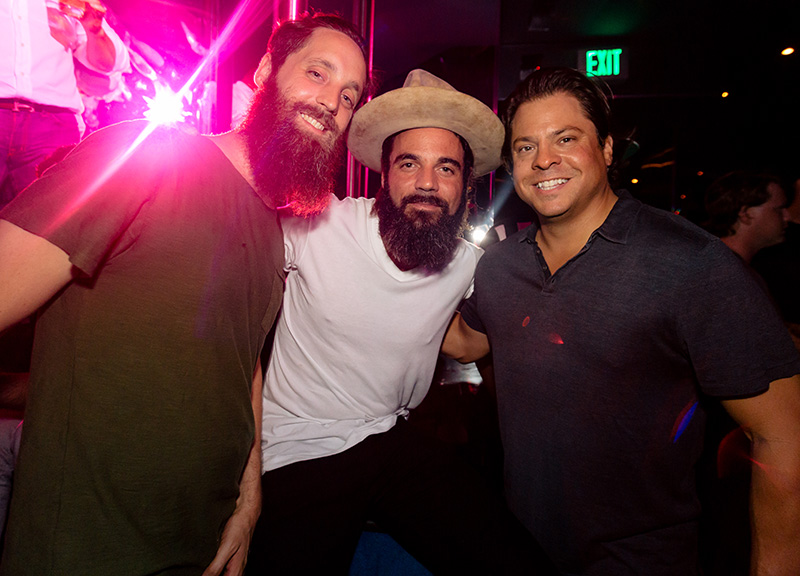 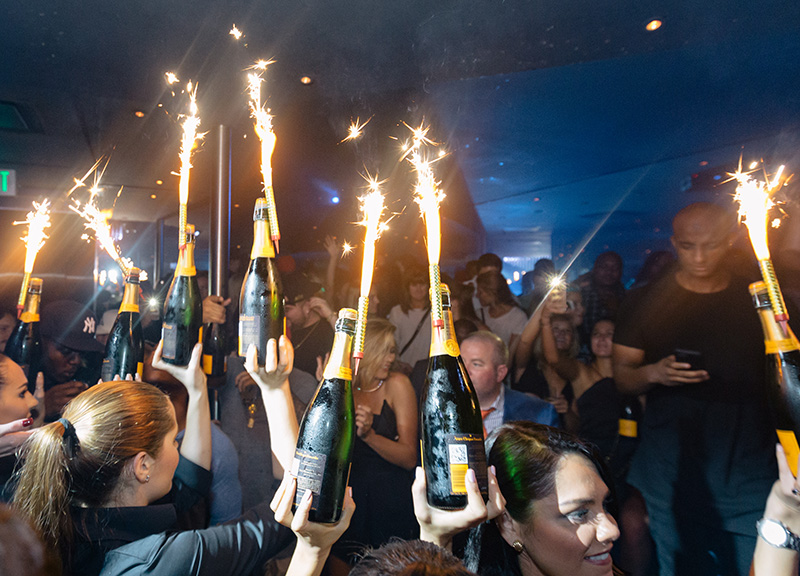 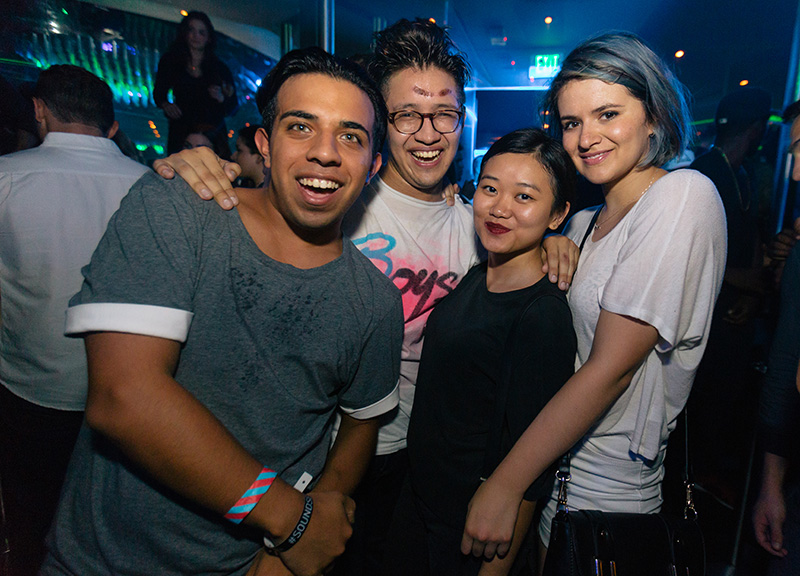 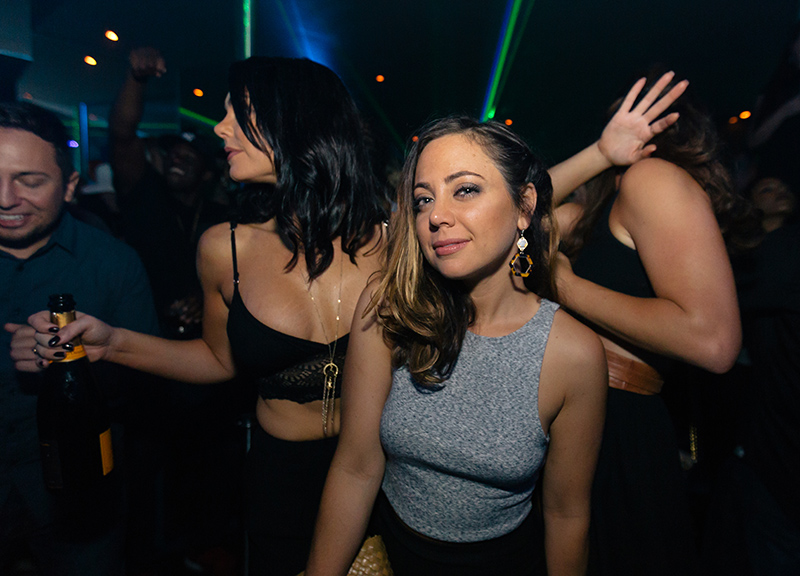 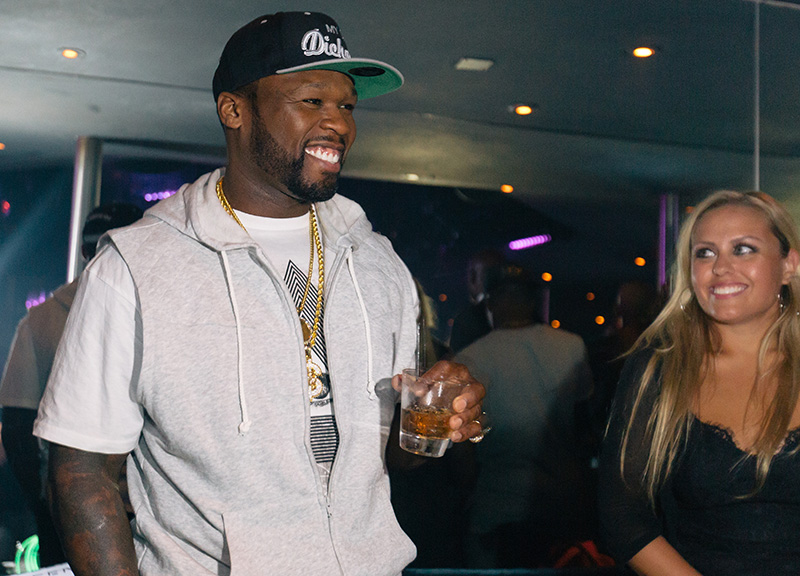 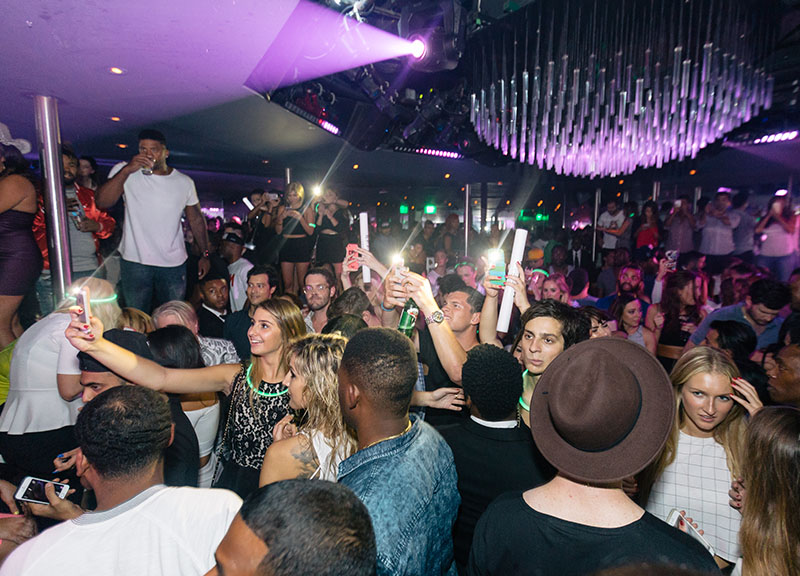 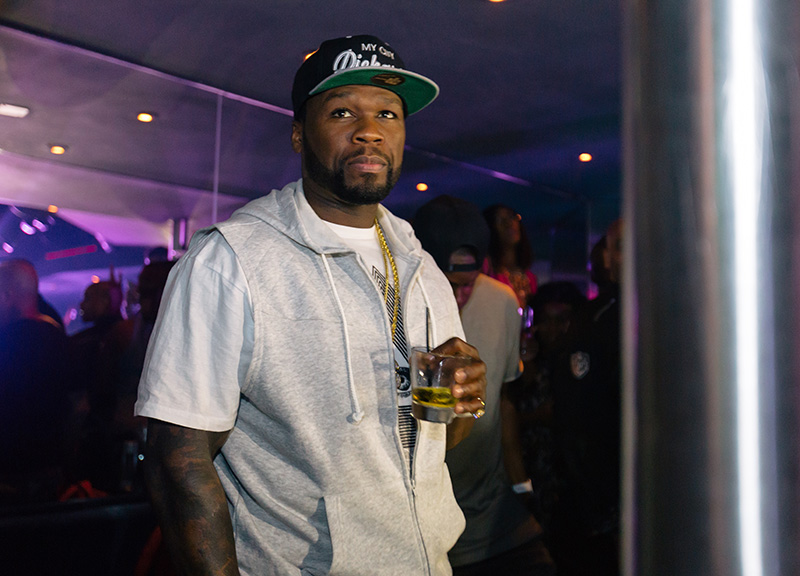 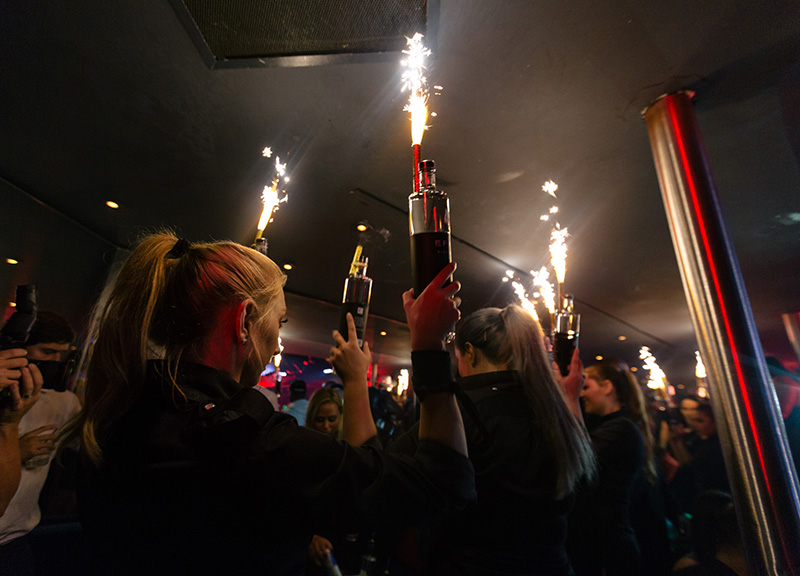