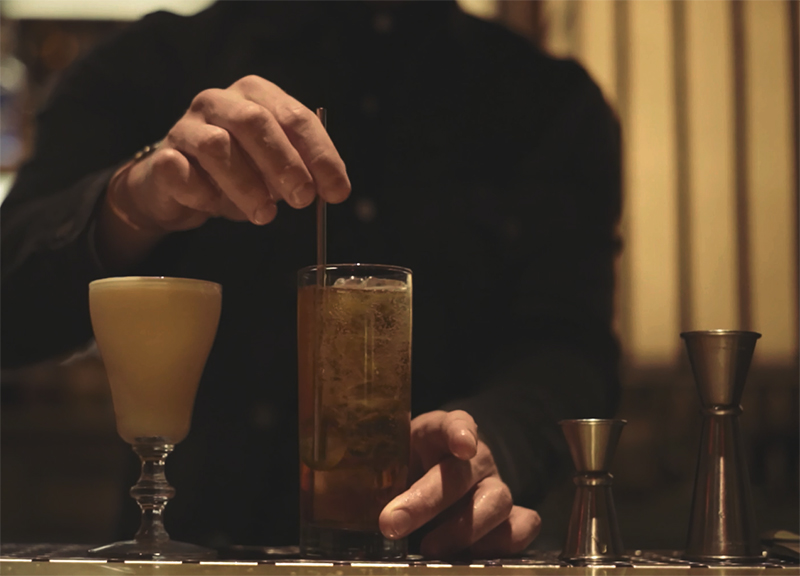 The Sweet Science Behind The Charms Of The Joule Hotel's Midnight Ramblerâ€‹ Bar.

Welcome The Makers, a feature in which our video crew highlights the people behind some of the coolest things going on around the region.

Downtown Dallas isn't necessarily known as a drinking destination, but inside the basement of The Joule, Chad Solomon and Christy Pop have been trying to change that. And since the Midnight Rambler opened this past fall, they've certainly had some successes, too, thanks to its combination of chemistry-influenced cocktails and swanky hideaway setting.

No, the Rambler's not your typical hotel bar — not by any means. And, recently, Solomon was kind enough to pull back the curtain on his space some for us, showing us just how he's trying to separate his spot from the rest of the pack. — Kalan Briggs

See Also: Another Round. // See The Magic Behind Gabe Sanchez's Black Swan Saloon.