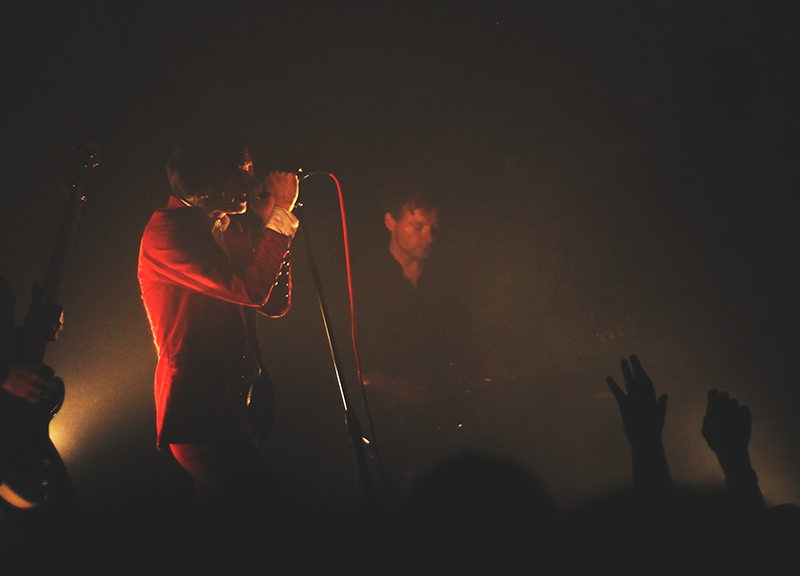 On Friday Night at Trees, Swedish Punk Heroes Refused Performed An Epic Set Every Bit Worth Its Wait

If I’m being perfectly honest here, Friday was a day I thought would never come. Refused playing a show in my hometown? Come on.

I remember my mind being blown one day while I was watching MTV back in 1998 and a video for Refused was premiered. I became an instant fan. They were amazing. Loud, brash, in-your-face. They were everything I was into at the time.

Unfortunately, the band broke up almost immediately after I found out about it. And even though the band has reunited for a few festival gigs and short U.S. tours in recent years, I was pretty much resigned to the fact that I’d never see them live.

Then Friday came, with the band booked to play Trees in Dallas before making its way down to Houston for the Free Press Summer Fest.

Before the show, the anticipation was out of control. One of the world’s best punk acts showing up in Dallas to rock our faces? It almost didn’t feel real. But it was definitely better late than never: Before the show, the scene across from the venue at Fuzzy’s Taco Shop felt like a reunion of people I have not seen in 15 years, as well as new friends that apparently have fantastic taste in music.

Inside the venue, before Refused took the stage, The Coathangers — no strangers to Dallas — warmed the audience up with an energetic set that definitely fit the spirit and attitude that you’d expect from a band on this bill.

But everyone at the show — hell, probably even the Coathangers, too — was here for the same reason, for the band that would come on next. And once that did happen, it certainly looked a bit like the dream it felt to be. When the venue’s curtains opened, they revealed a stage filled with fog and low lighting, with ambient noise building up in conjunction with the crowd’s anticipation. Then came the first two hard hits of “Elektra” from the band’s Freedom record, and, in time with them, super bright lights shined that only allowed the crowd to see silhouettes of Refused. It was a visual burst matched only by the energy with which the band opened its show — a vigor that would continue through to follow-up track “The Shape of Punk to Come” (a song that changed my thoughts on music forever) as well as the rest of the set.

It wasn’t all piss and vinegar: Throughout the set, the Swedish band’s frontman Dennis Lyxzén took some time to shared with his Texas fans some of his passionate political views. He reminded his crowd that America remains the leaders of the free world — although, in his view, that a presidential win for Donald Trump would ruin that reputation and possibly the world at large. Later, the railed against sexual harassment and encouraged the crowd to rage peacefully alongside one another, even as bodies flew through the air, elevated by stage-dives that the band did nothing to prevent. He did all of this seriously, but also with is tongue planted in his cheek, noting that he and his bandmates were “a bunch of commies” and/or “pinkos.” Still, he seemed to enjoy this banter and the reaction it drew: “There are a lot of stereotypes about Texas,” Lyxzén said to his crowd at one point while smiling ear to ear, “and you’ve proved them wrong.”

But these between-song addresses were the only things resembling lulls in this otherwise extremely energetic show. Fists were pumping in the air all night long, right in time with the music and the well-produced, ridiculously bright light display. It was exactly what this crowd was expecting and then some as Refused performed several songs off of Freedom and nearly every song from The Shape of Punk to Come before finally offering up a three-song encore, finishing off the few The Shape of Punk to Come songs it had avoided until that point.

It was the rare show that left its crowd as excited about things after the fact as they were heading in. It was an overwhelmingly fantastic performance.

It was, in no uncertain terms, worth the wait. 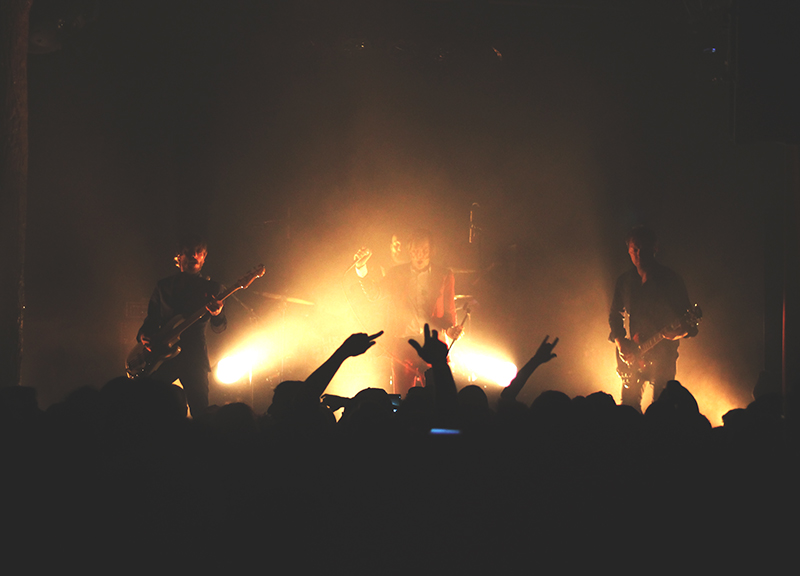 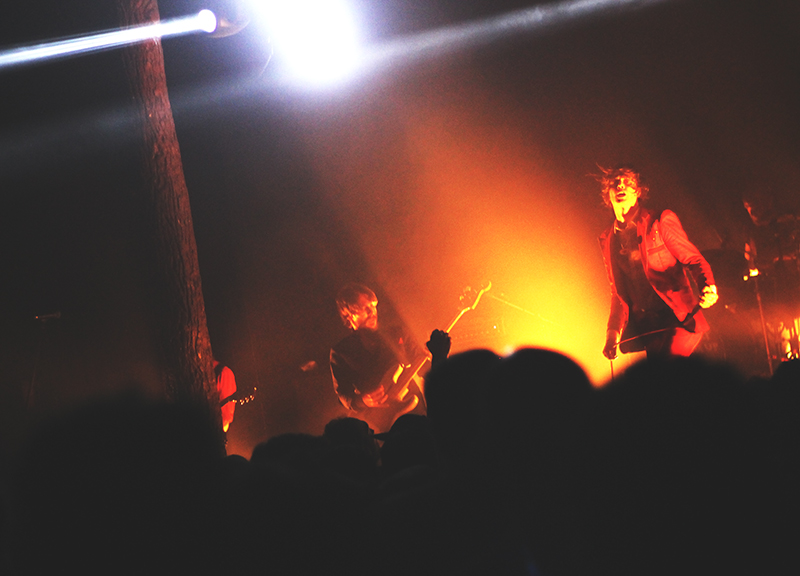 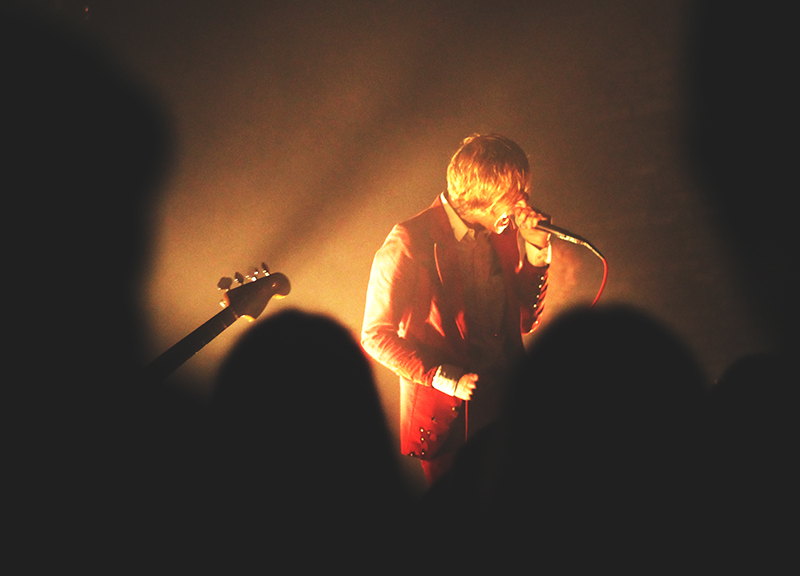 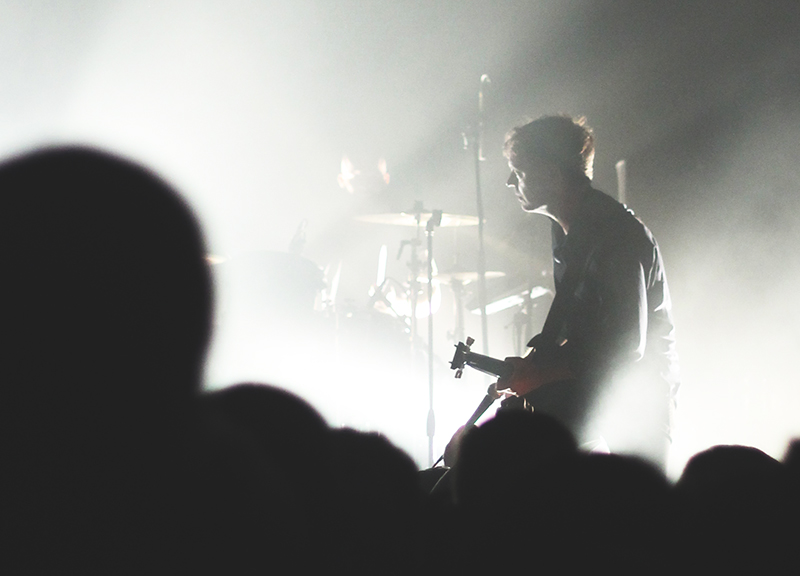 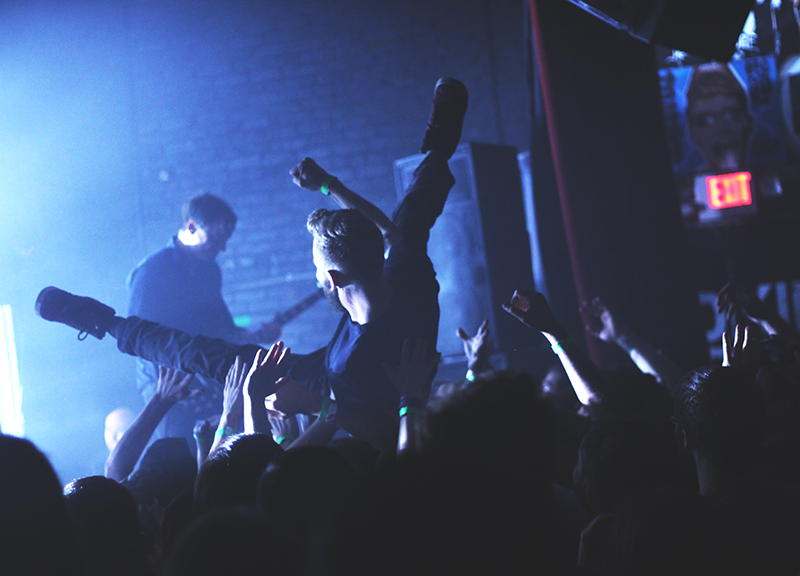 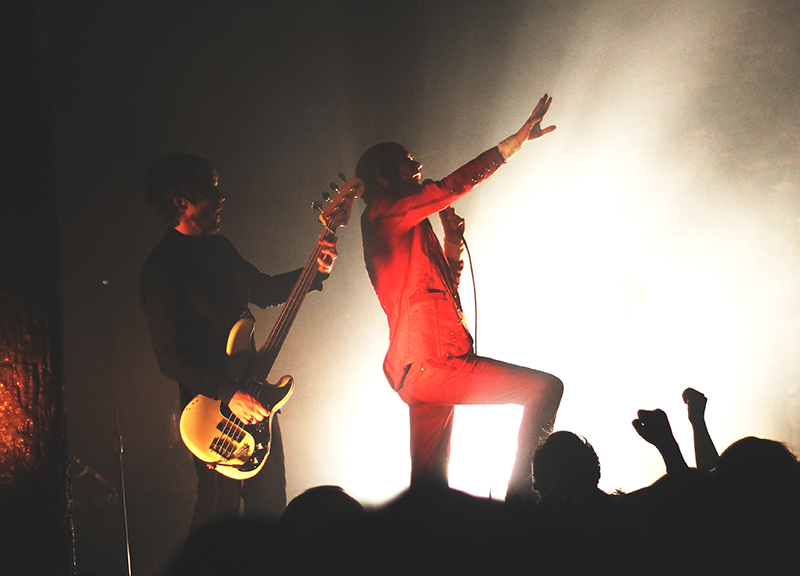 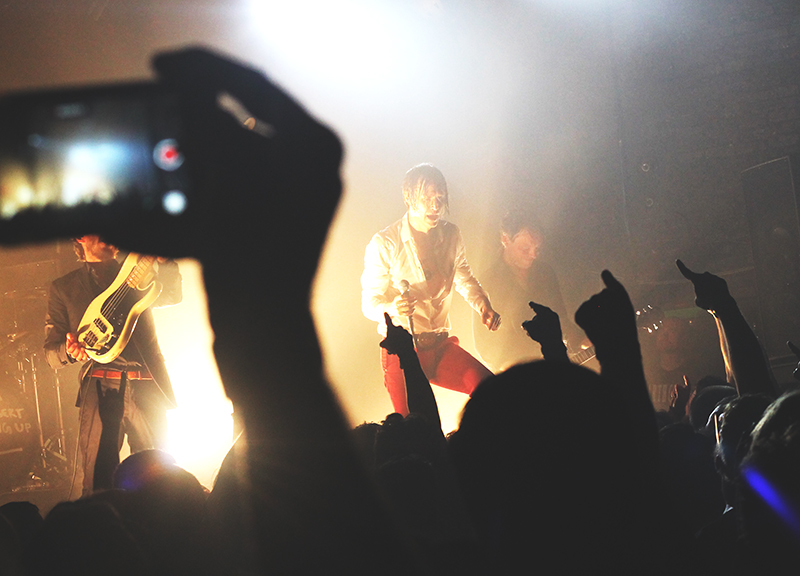 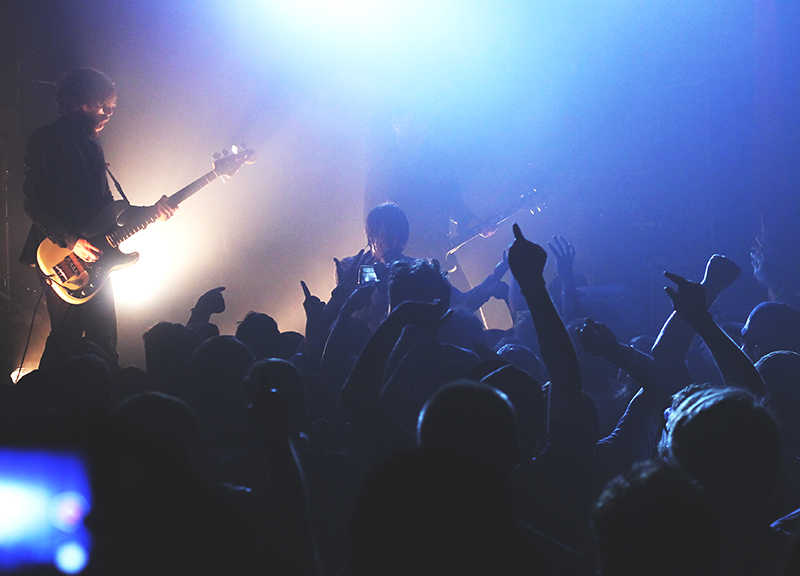 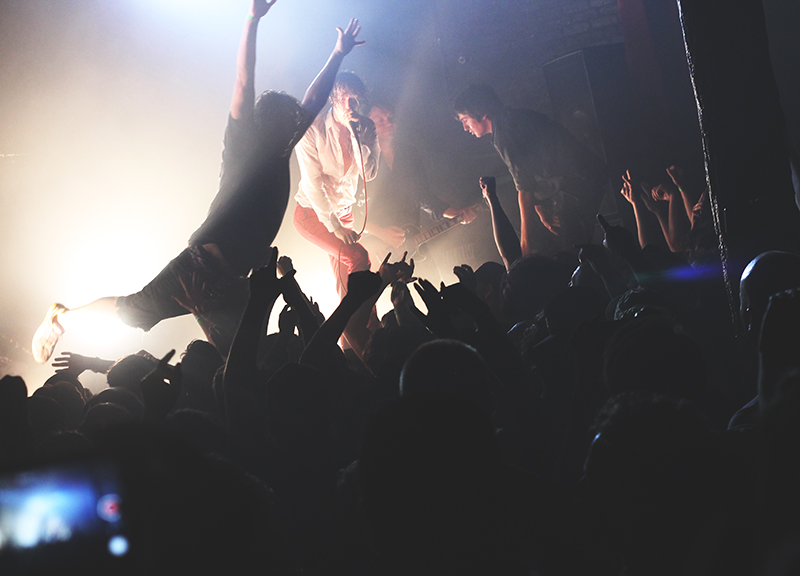 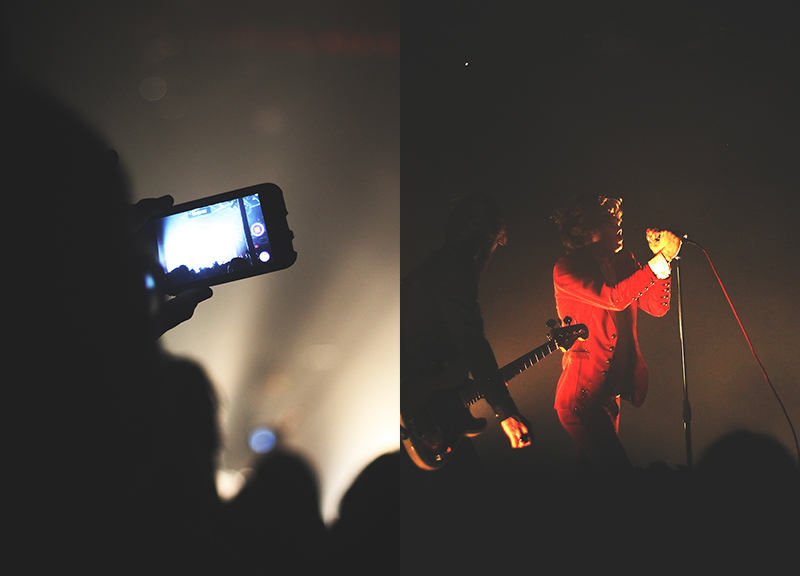 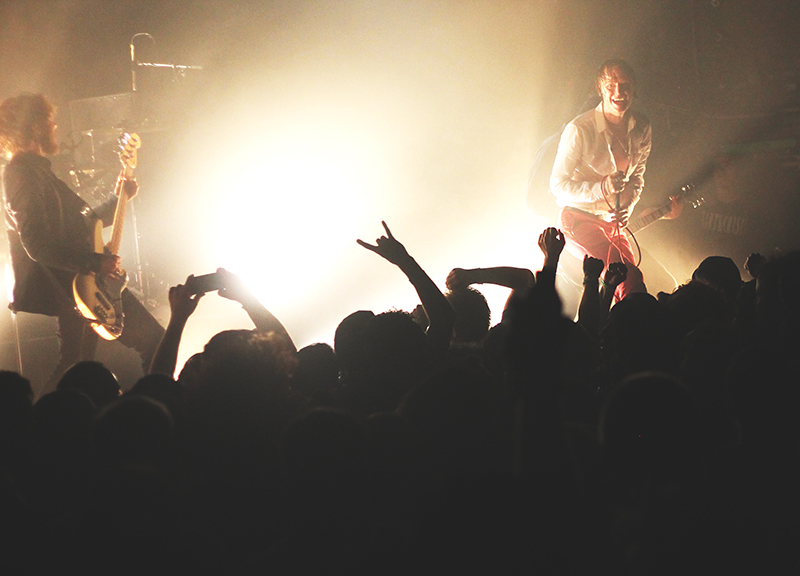 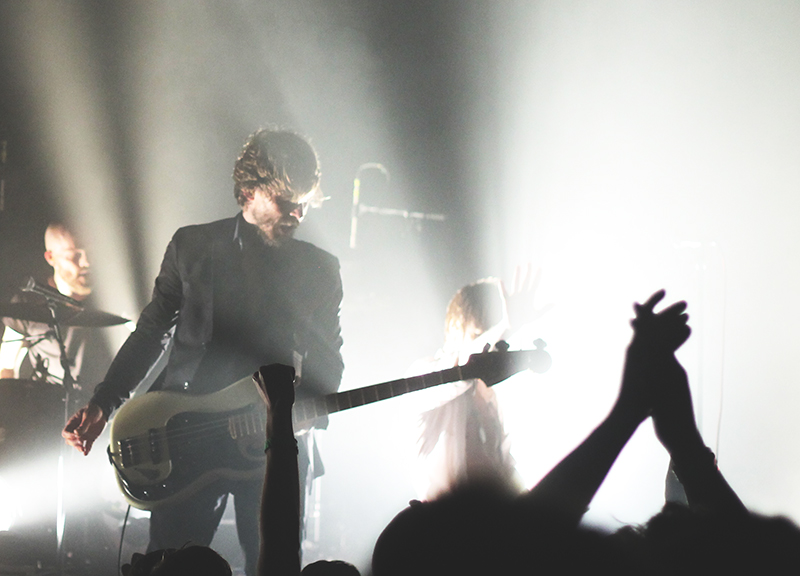 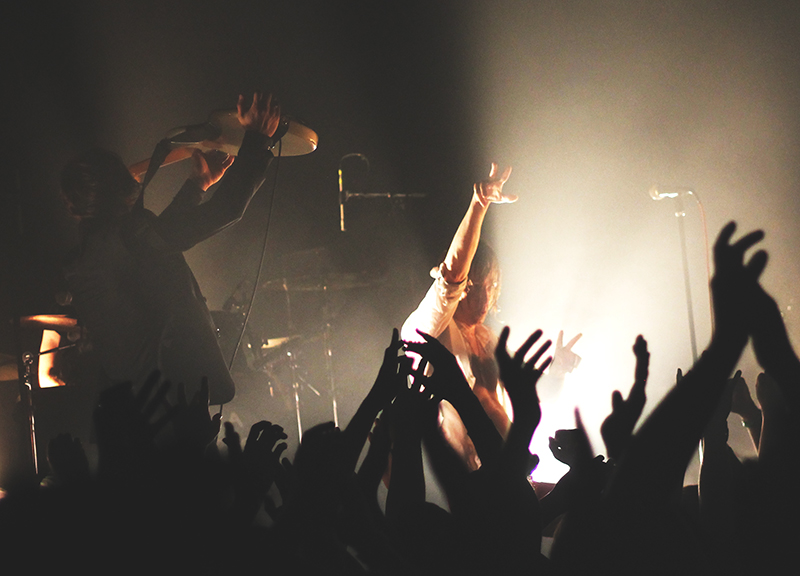