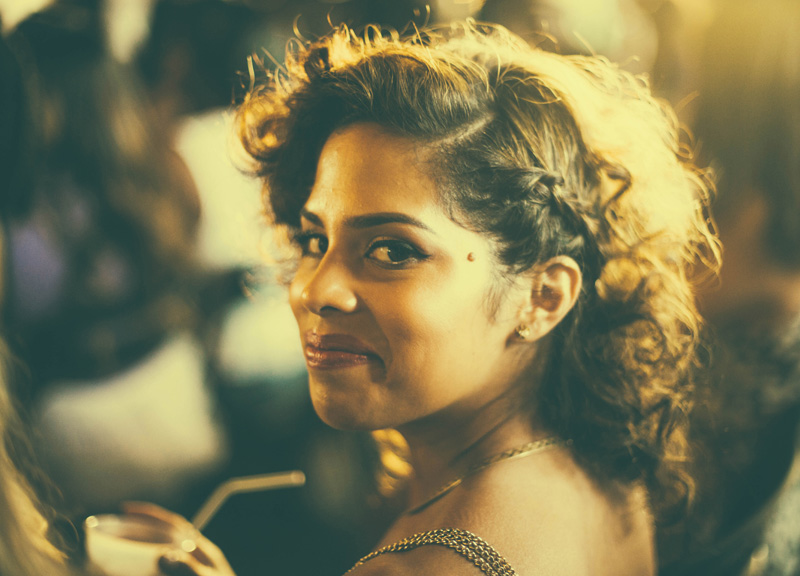 Never before had I been so happy to be 30 minutes late to an event. Between a drastic wardrobe malfunction and rush hour traffic leading up to Cosign Magazine's third anniversary fashion, music and art show, we were beyond flustered.

Late as we were running, though, we still found ourselves gallivanting about with the more punctual set already gathered in the chic courtyard of Downtown's Lofty Spaces for another hour, the sun beating down upon our backs and sweating our makeup off.

By the time the doors finally opened and we were allowed inside, it was already 7:30 — an hour and a half later than the doors were presumed to open. Even still, it took a minute for the room to finally fill to capacity.

Guess we just didn't get the memo.

Once we put our impatient tendencies to the side, we were allowed to really scope the scene, which turned out to be worth the wait. Lining the walls were several different vendors and artists, an indoor bar sponsored by Plano-based Kruto Vodka and Vita Coco Coconut water and plenty of Dallas-famous faces mingling among each other's local magnificence.

Equally deserving of the crowd's praise was the visual art from artists Isaiah J. Perkins, Mig L Barajas, Ebony Lewis, HG, Redoux Couture, though it perhaps didn't get quite the shine it ought to have. To that end, the visual artists only received one shout out from the stage all night and their work seemed to only catch the attention of those wandering about and/or a few more artistically-inclined among the crowd.

Then again, maybe that's just because hosts Misty Romano and Yung Tone did such a great job keeping everyone's attention glued to the runway between acts with their silly interludes. Some of these antics even included a moment when they gave ladies in the audience a chance to strut their stuff down the runway in hopes of winning a free bottle of vodka.

From what you might have already gathered from the three-headed nature of the event, this was no regular fashion event. Rather Cosign's owner and founder K.G. Graham really did it big to celebrate his publication's third anniversary.

Of course when you're an entity that covers the whole of Dallas culture, beyond simply fashion or music or art, there's no reason to limit the scope of your live events either.

In that, Cosign's third anniversary shindig did a bang-up job successfully gathering several of the region's best local artists of all types into one location. 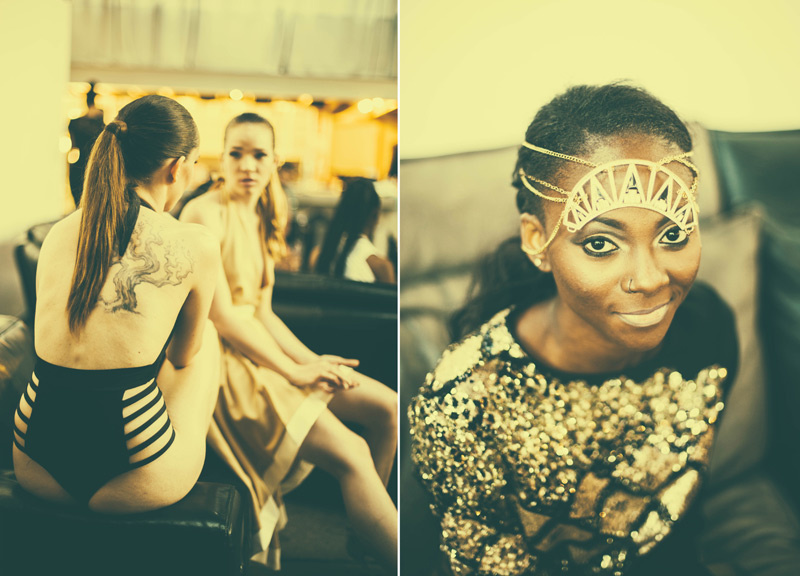 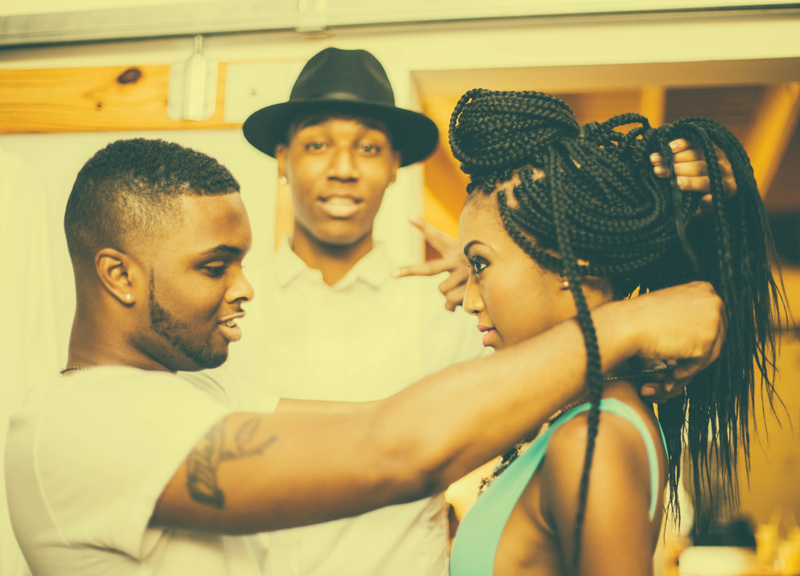 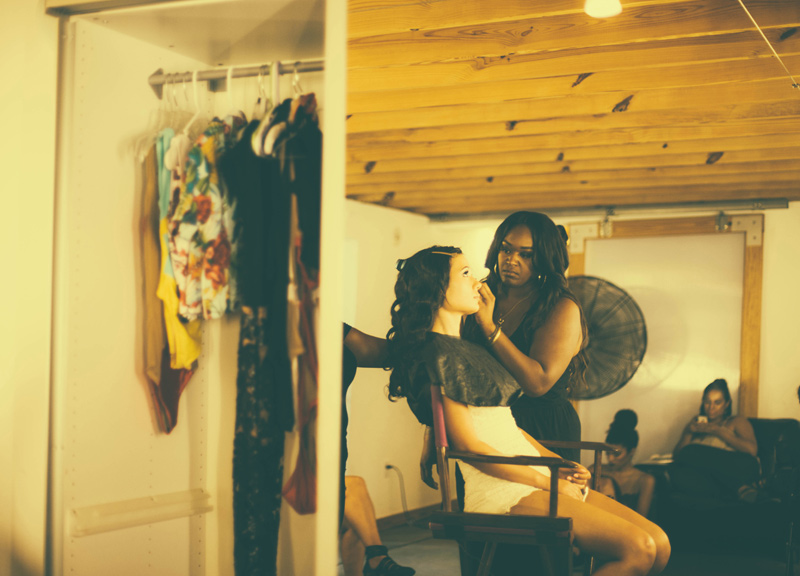 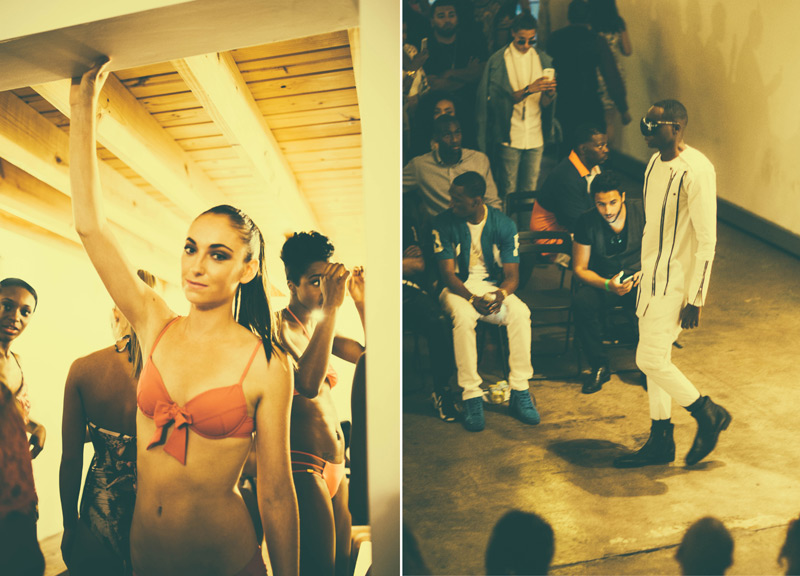 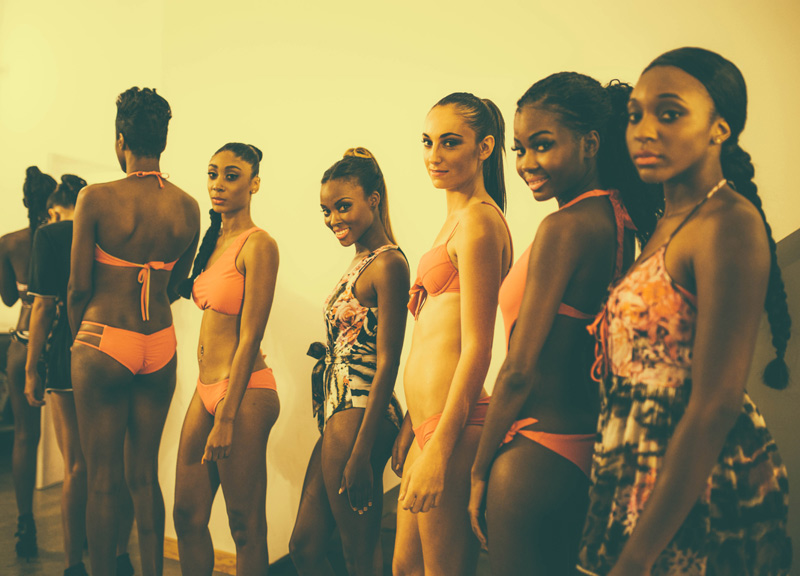 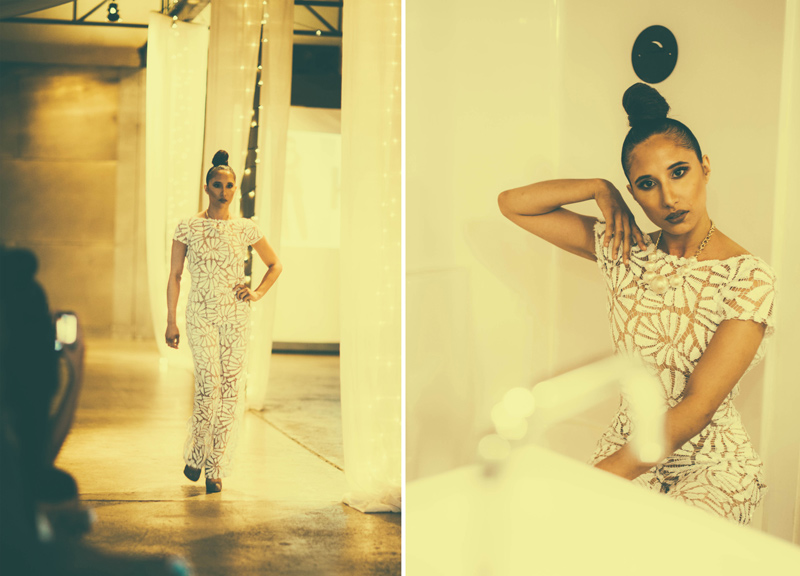 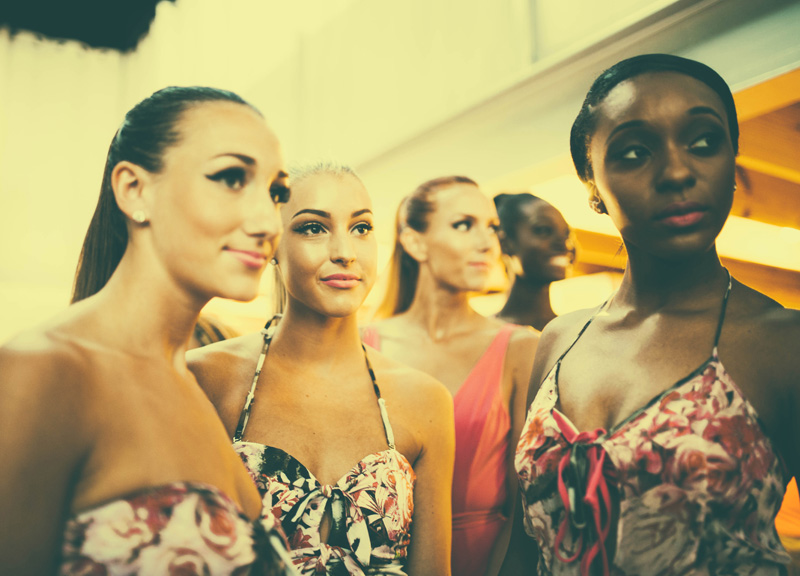 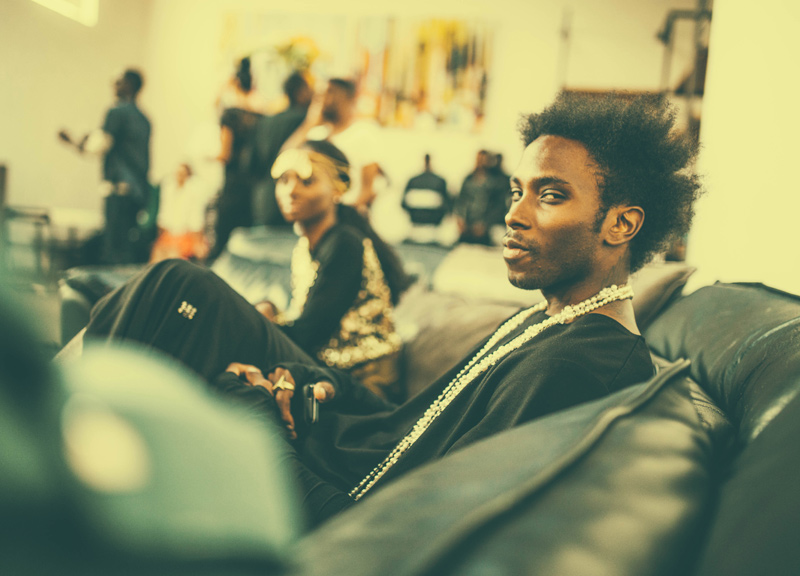 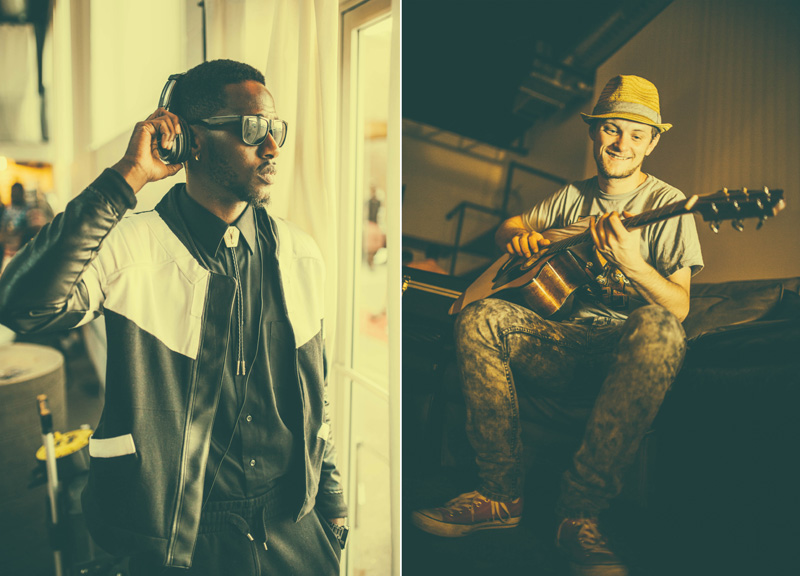 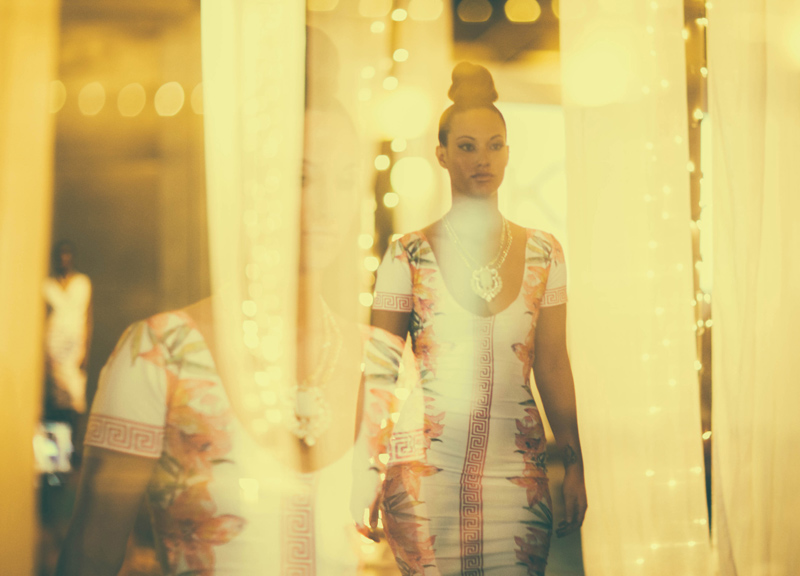 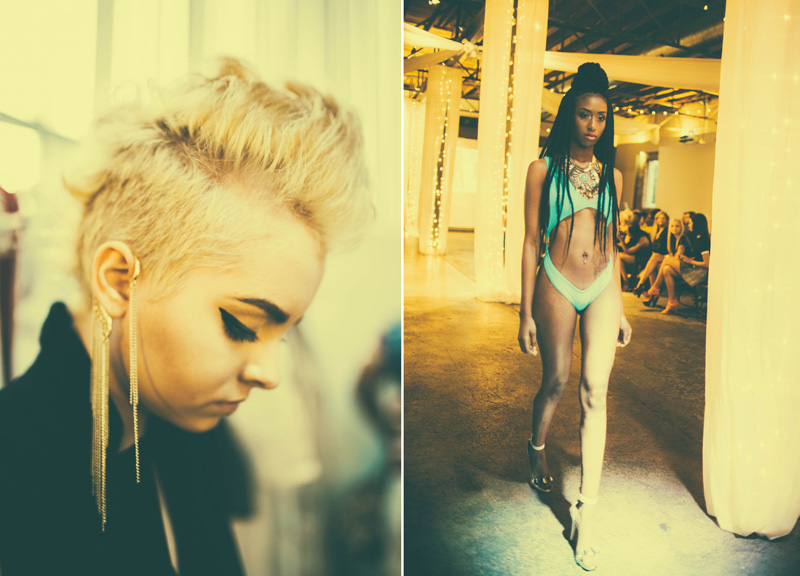 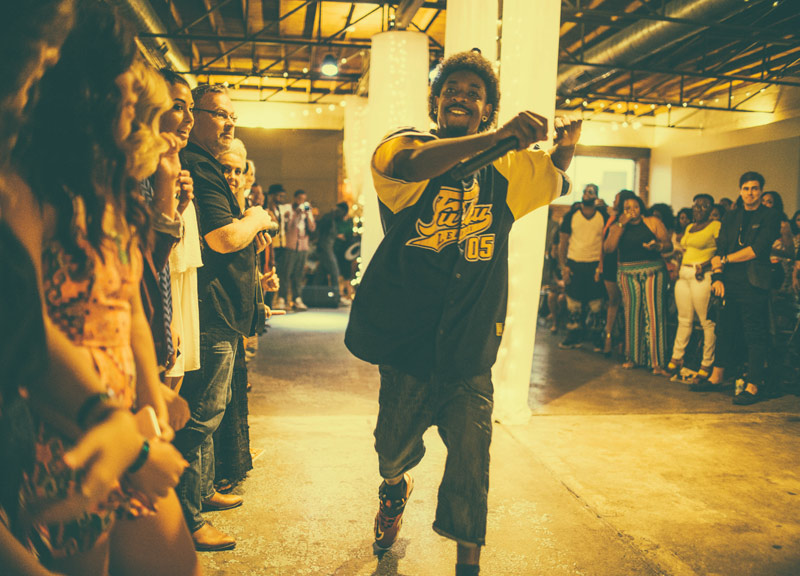 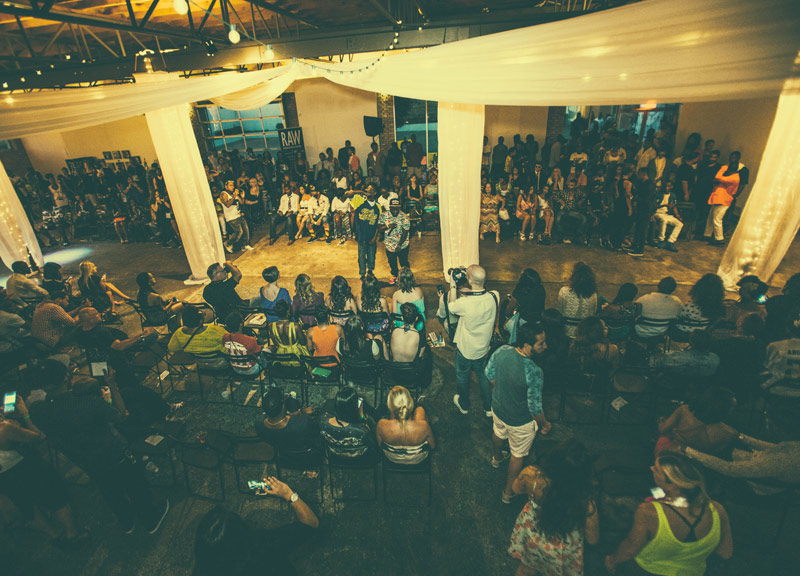 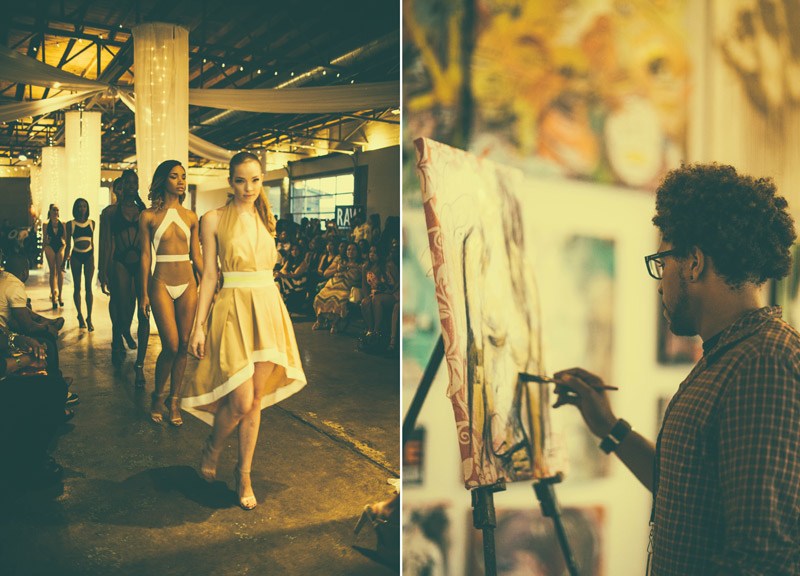 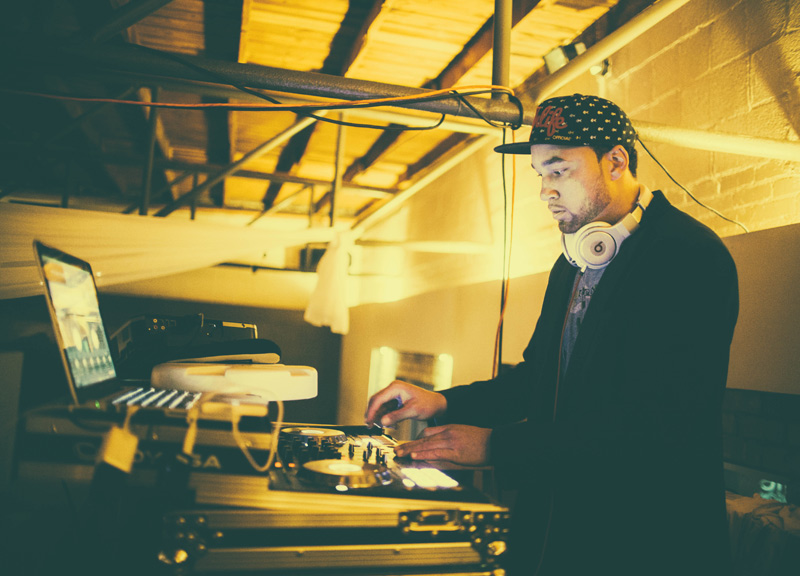 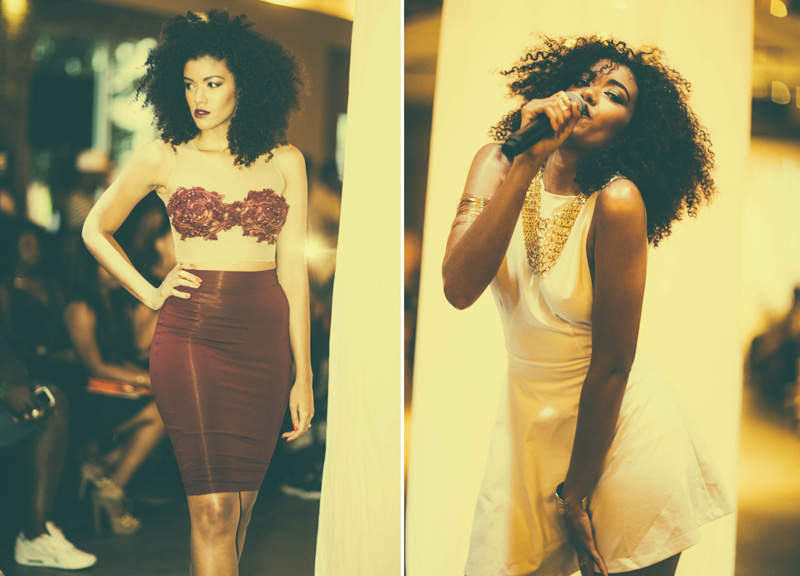 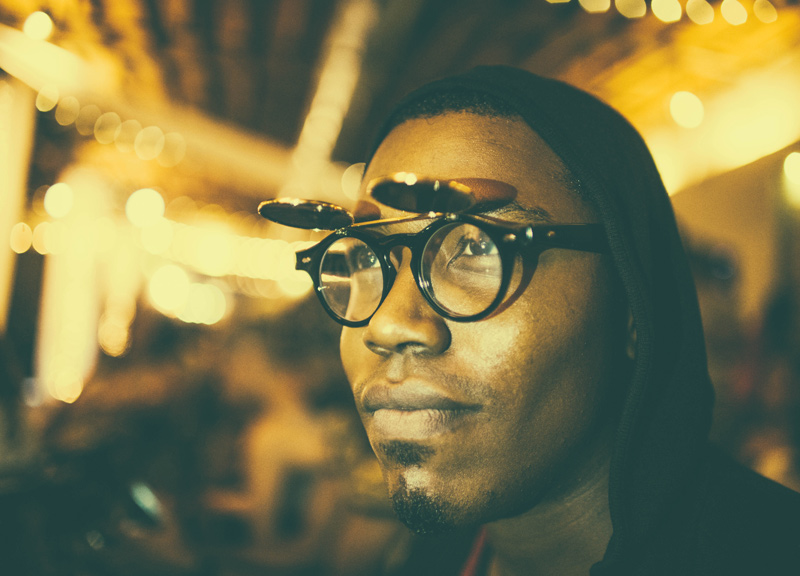 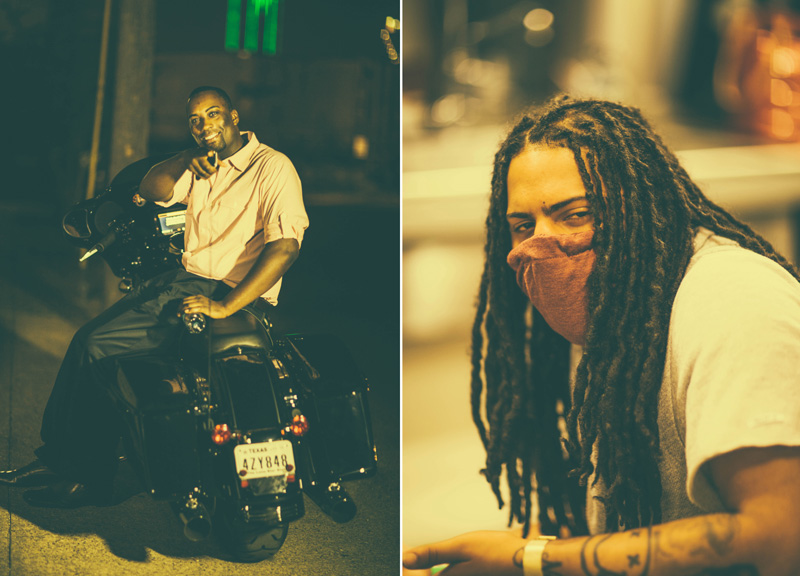