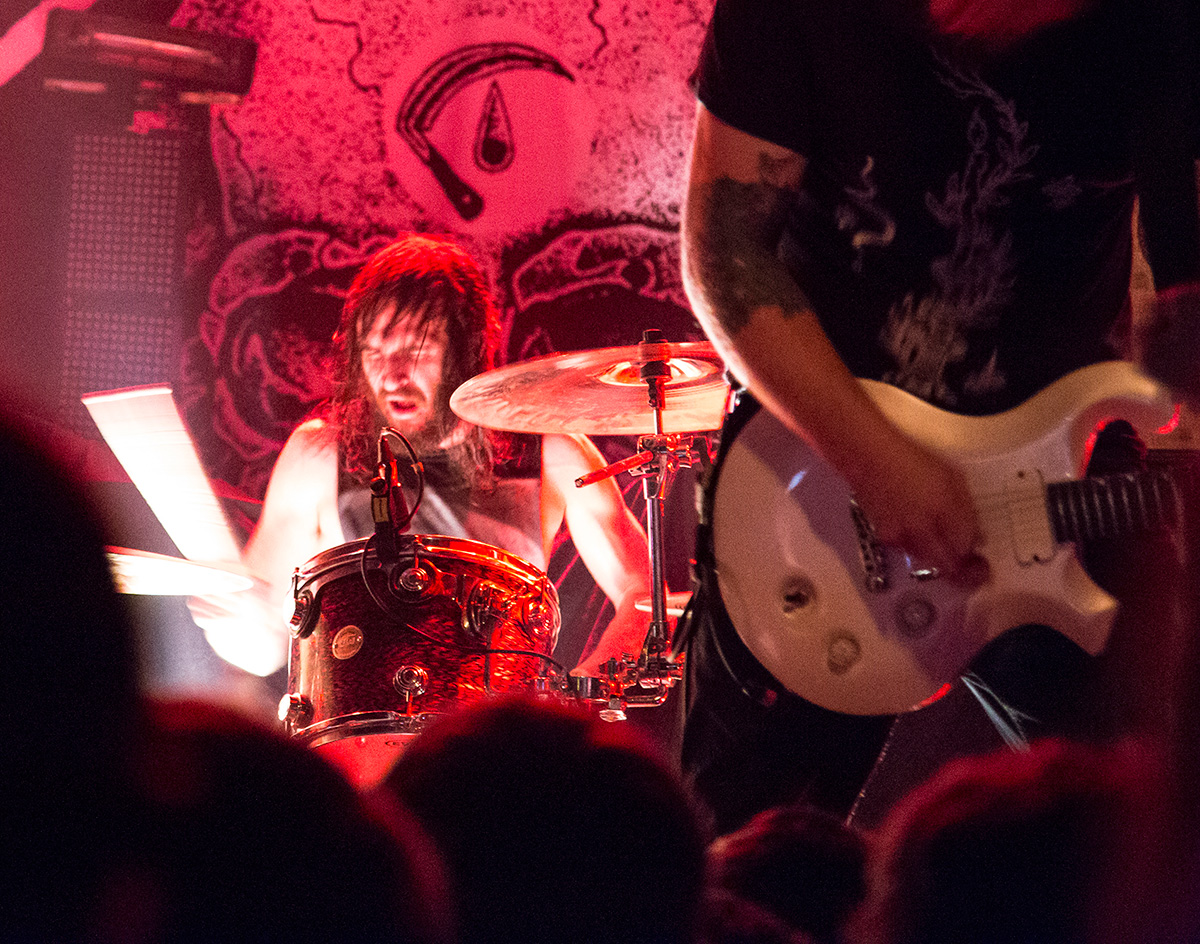 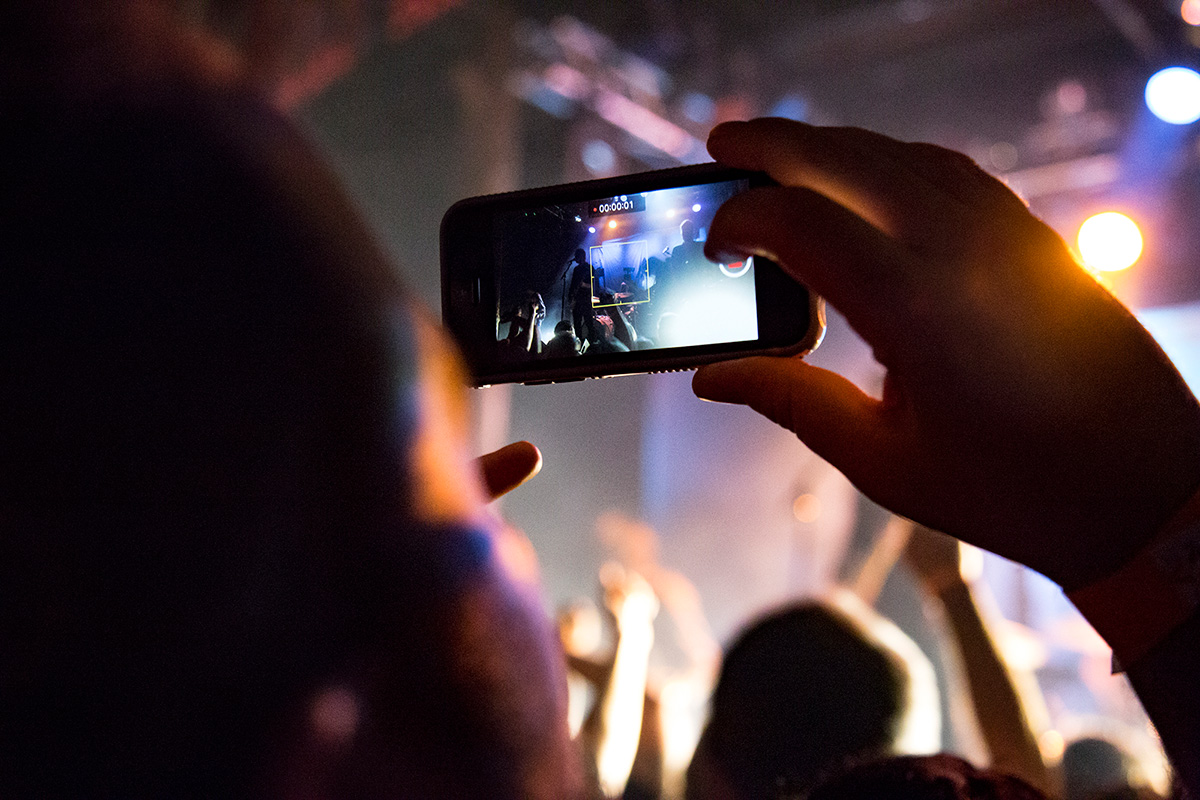 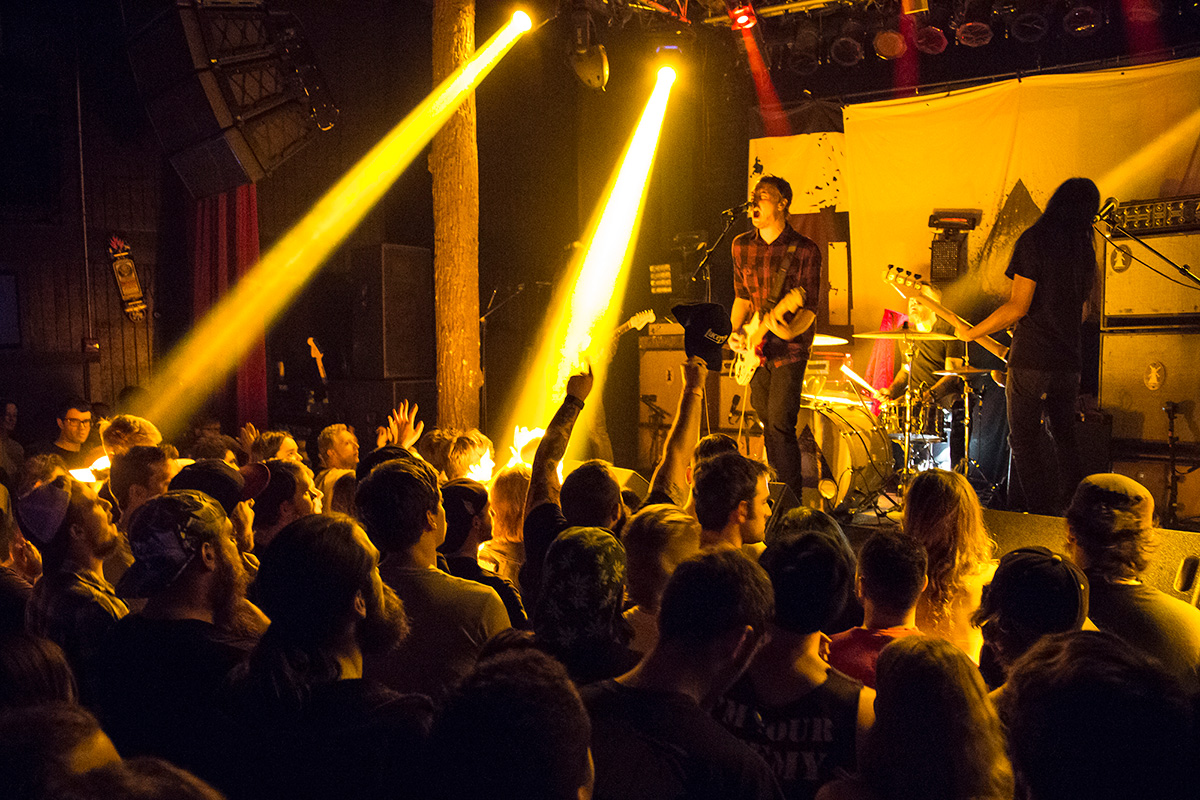 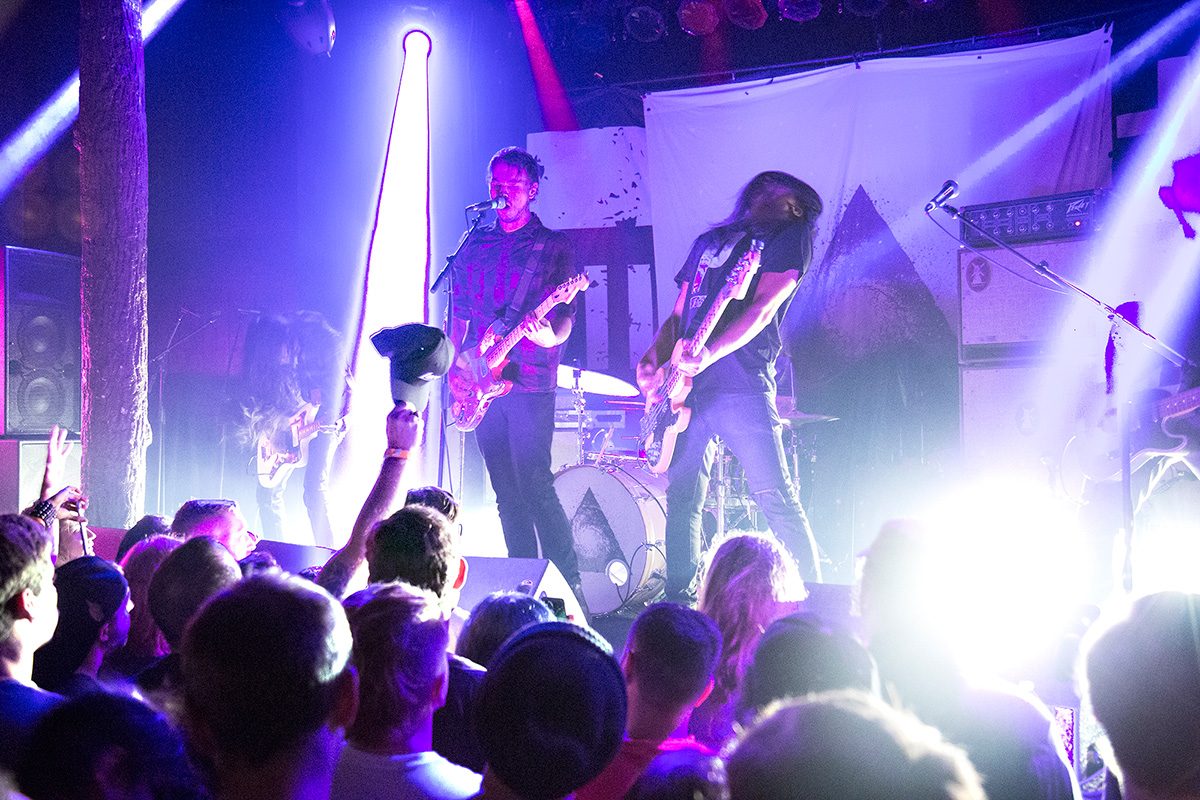 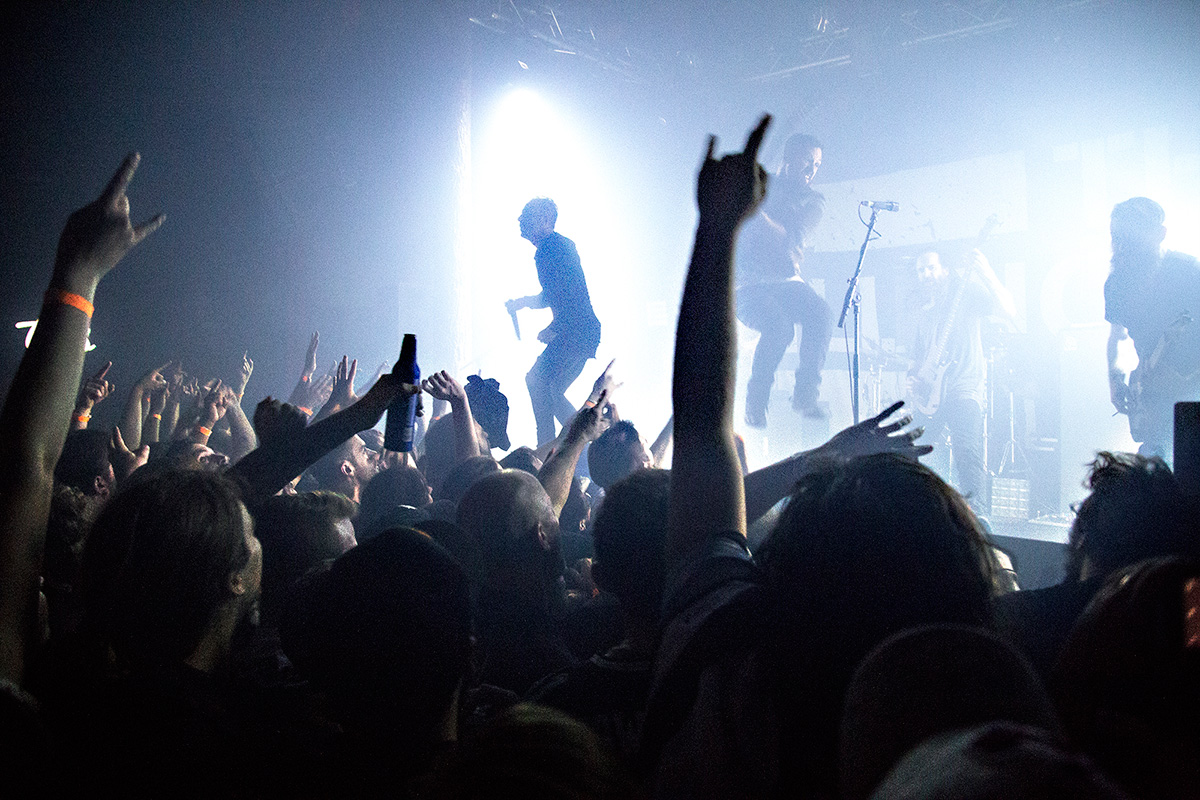 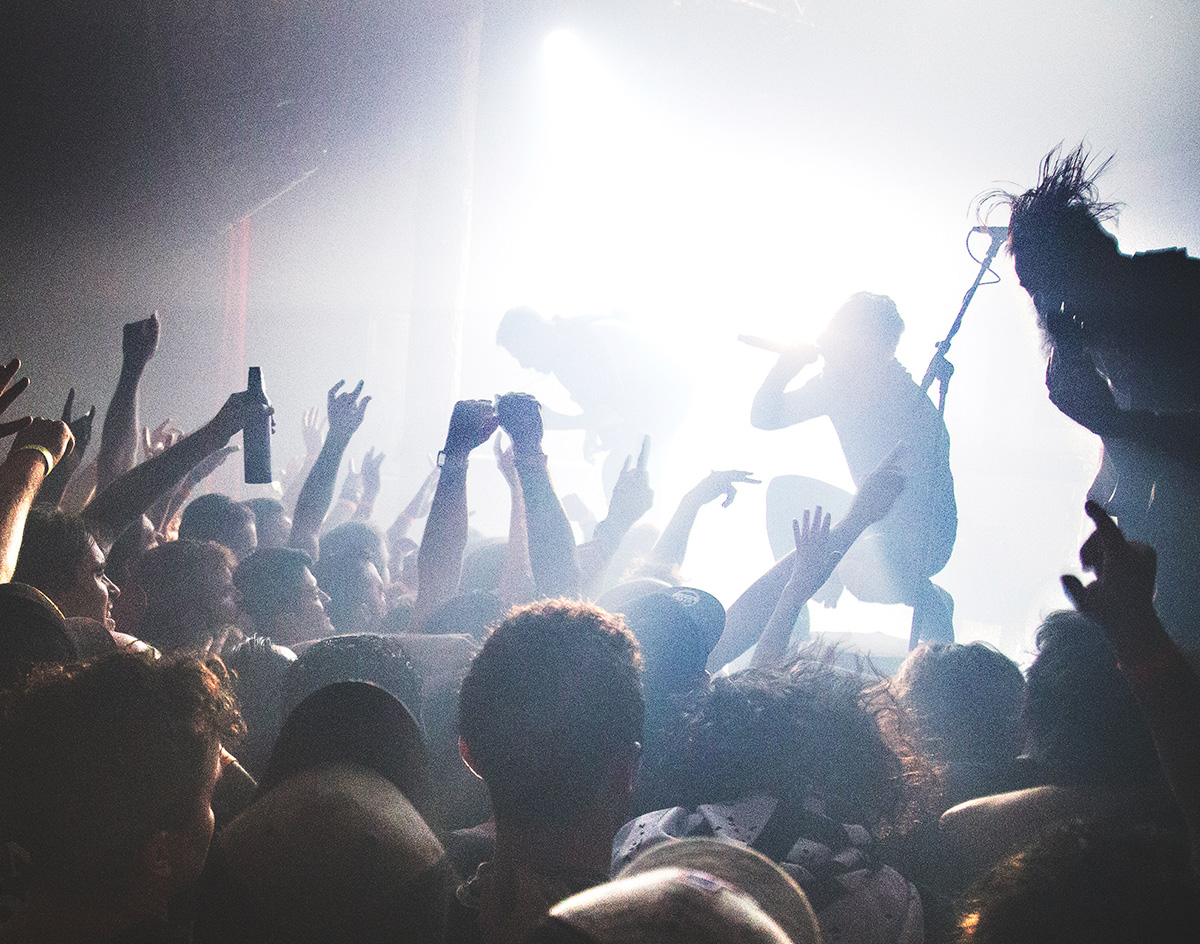 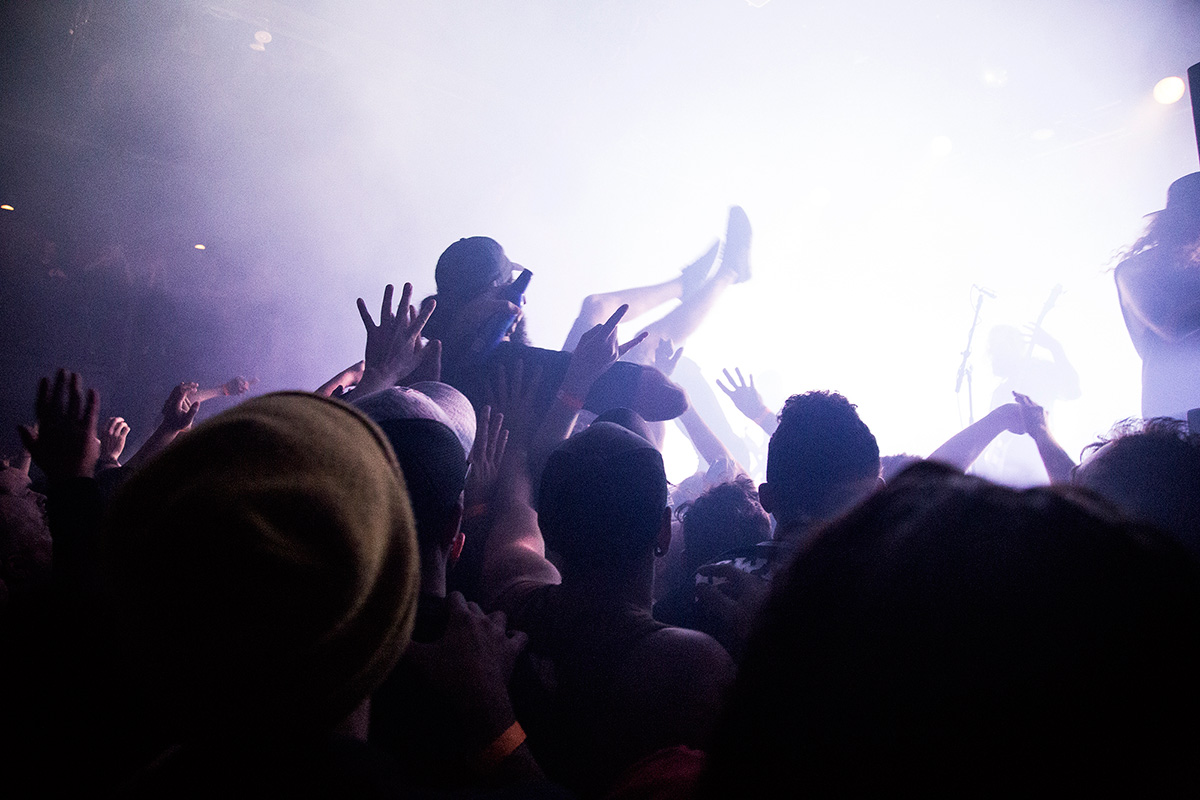 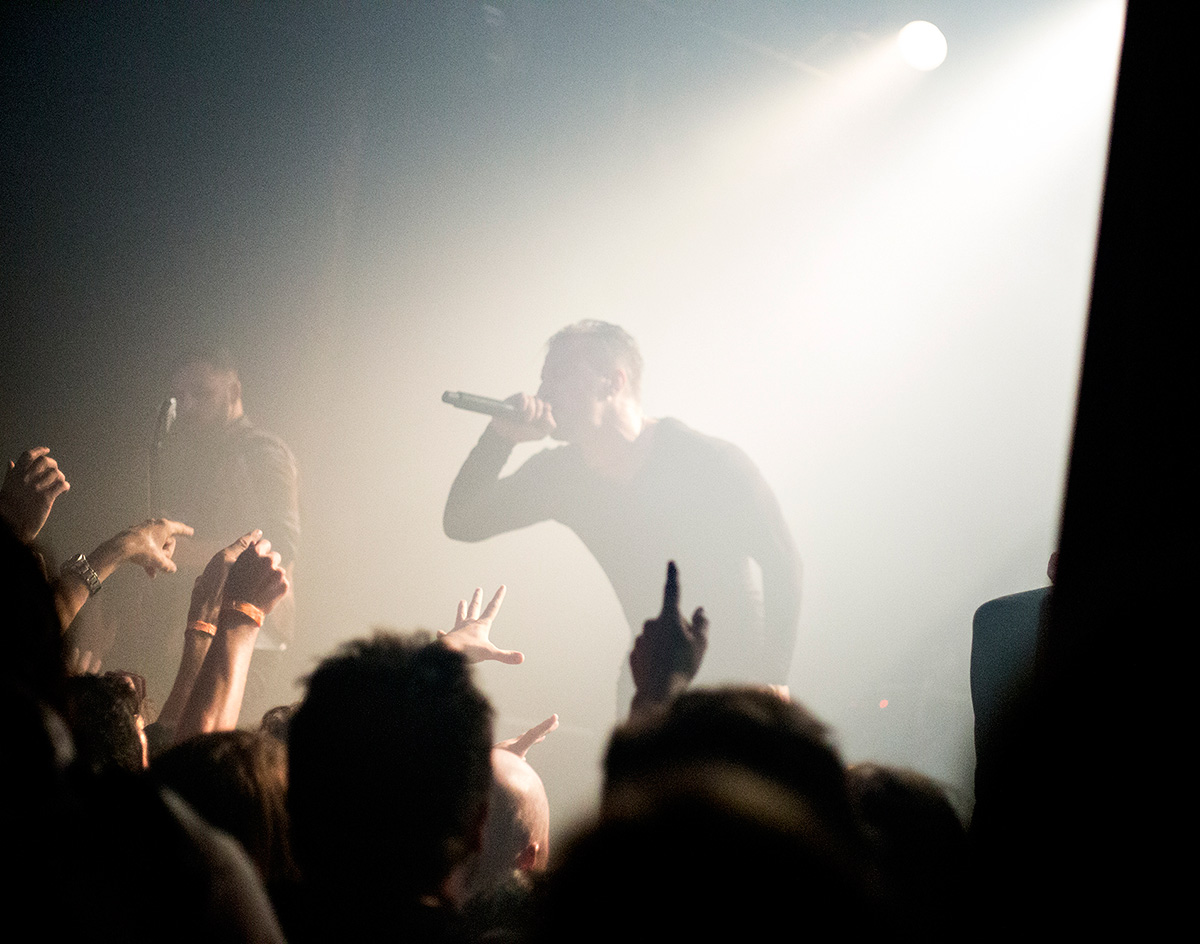 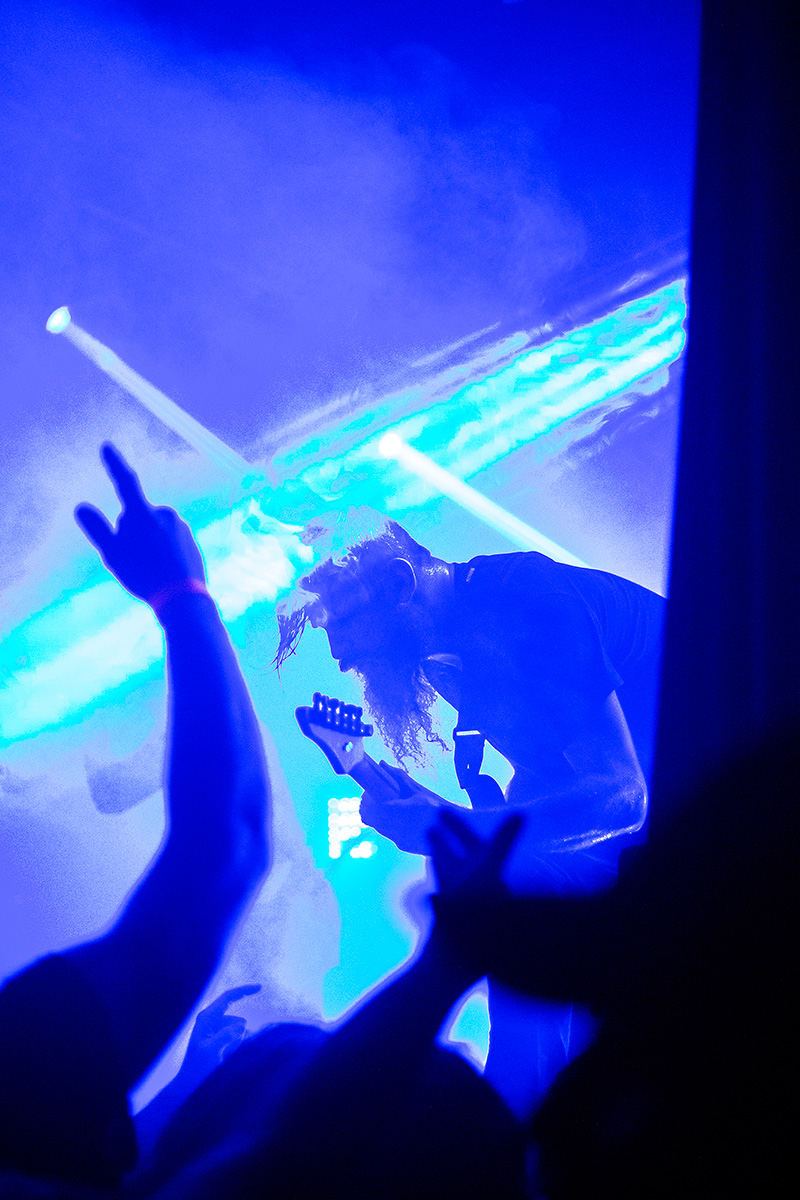 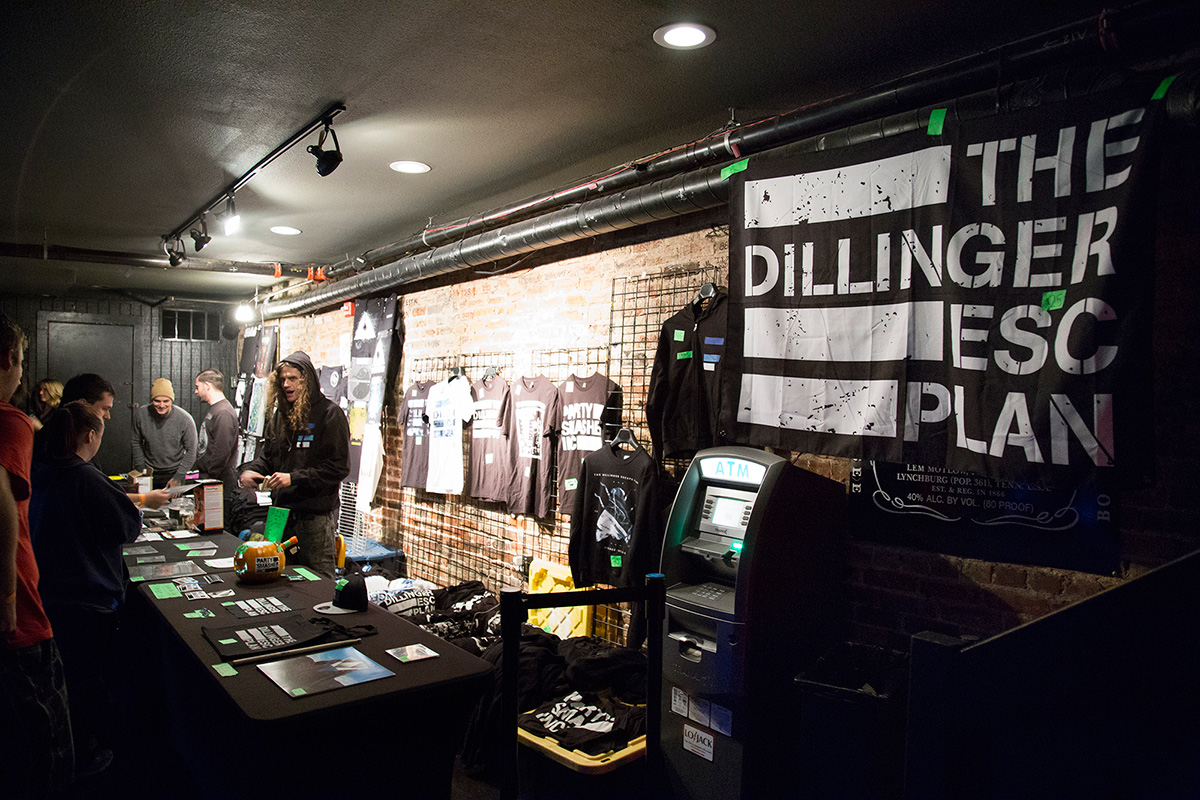 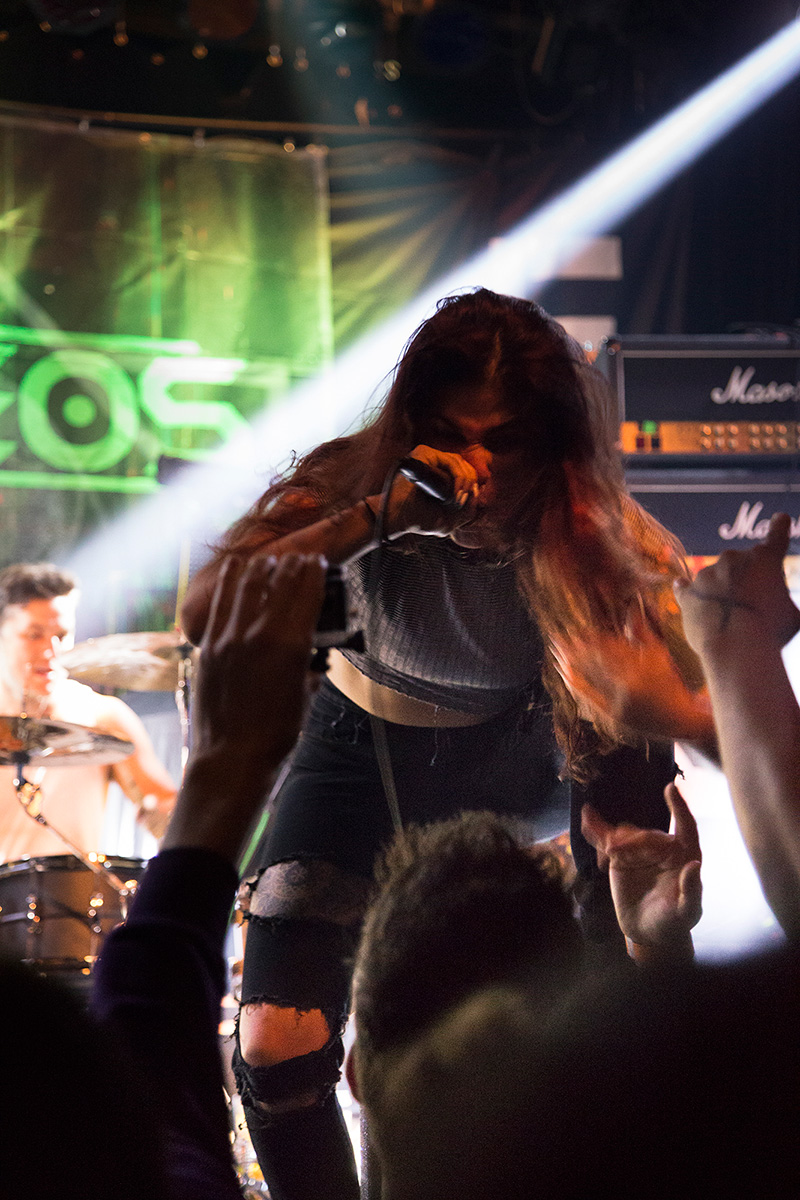 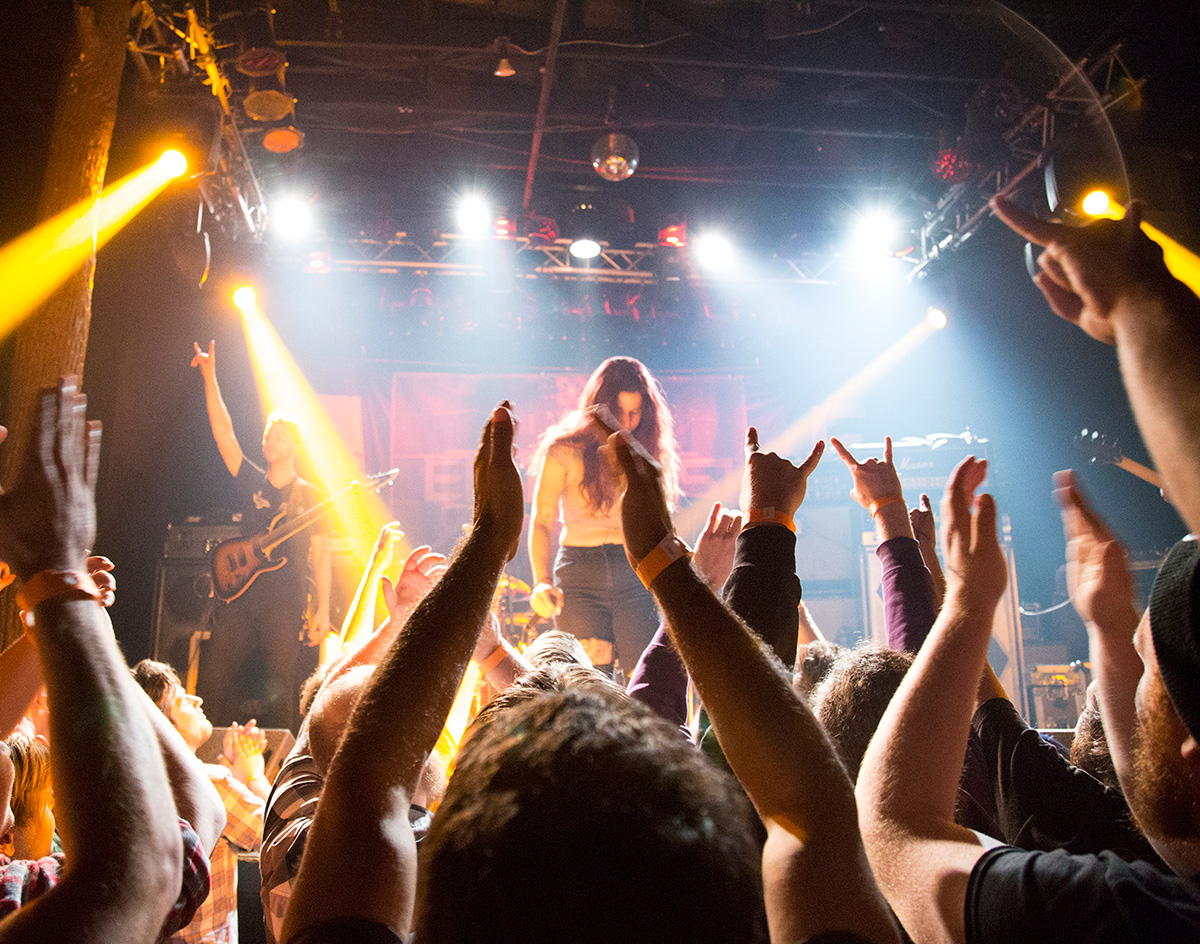 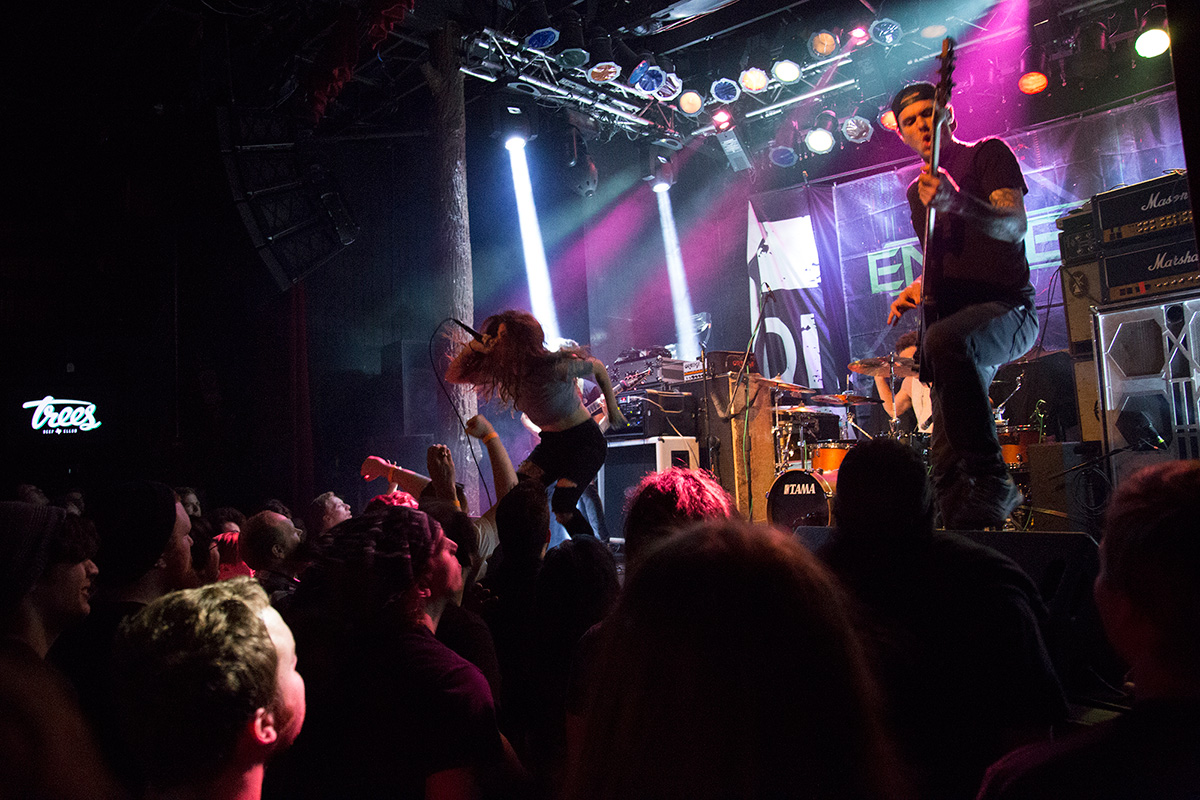 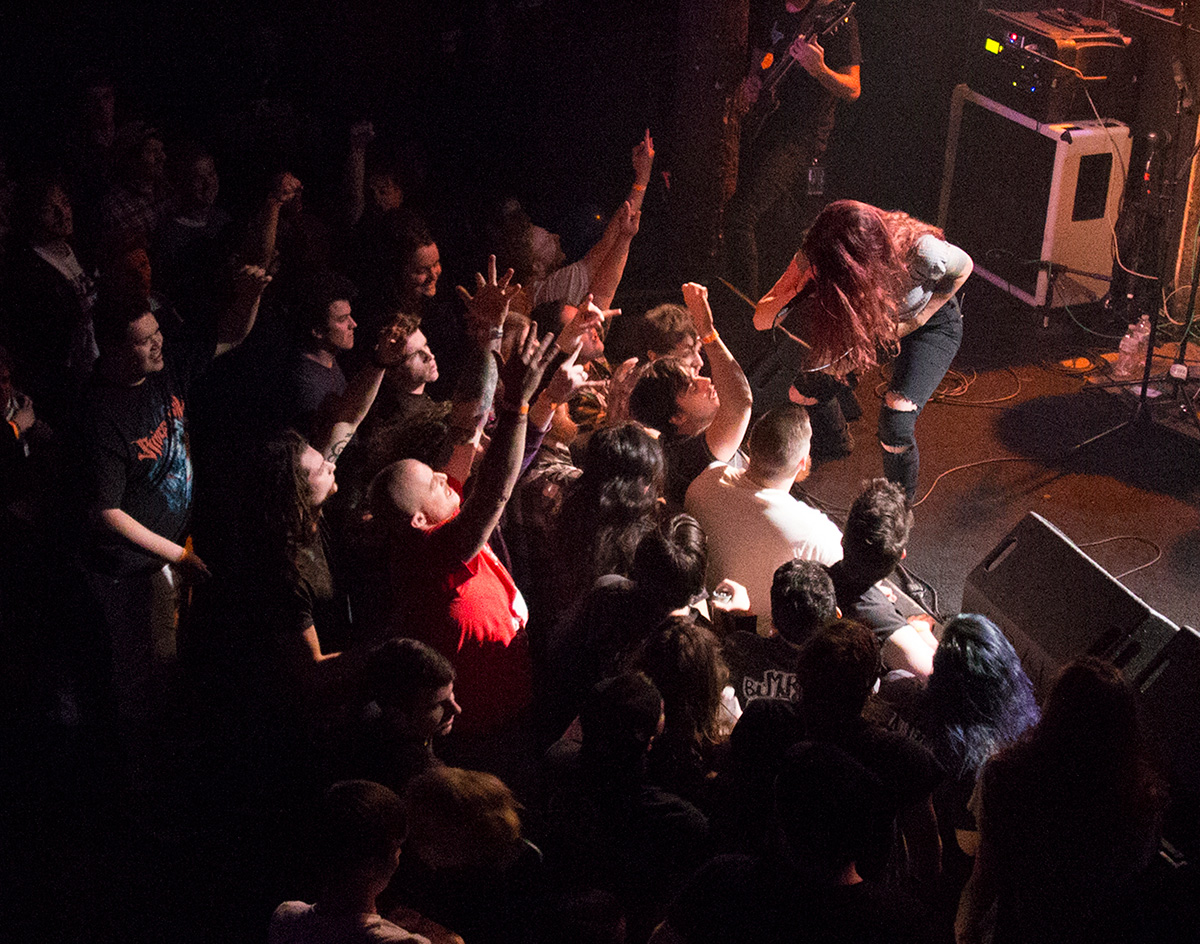 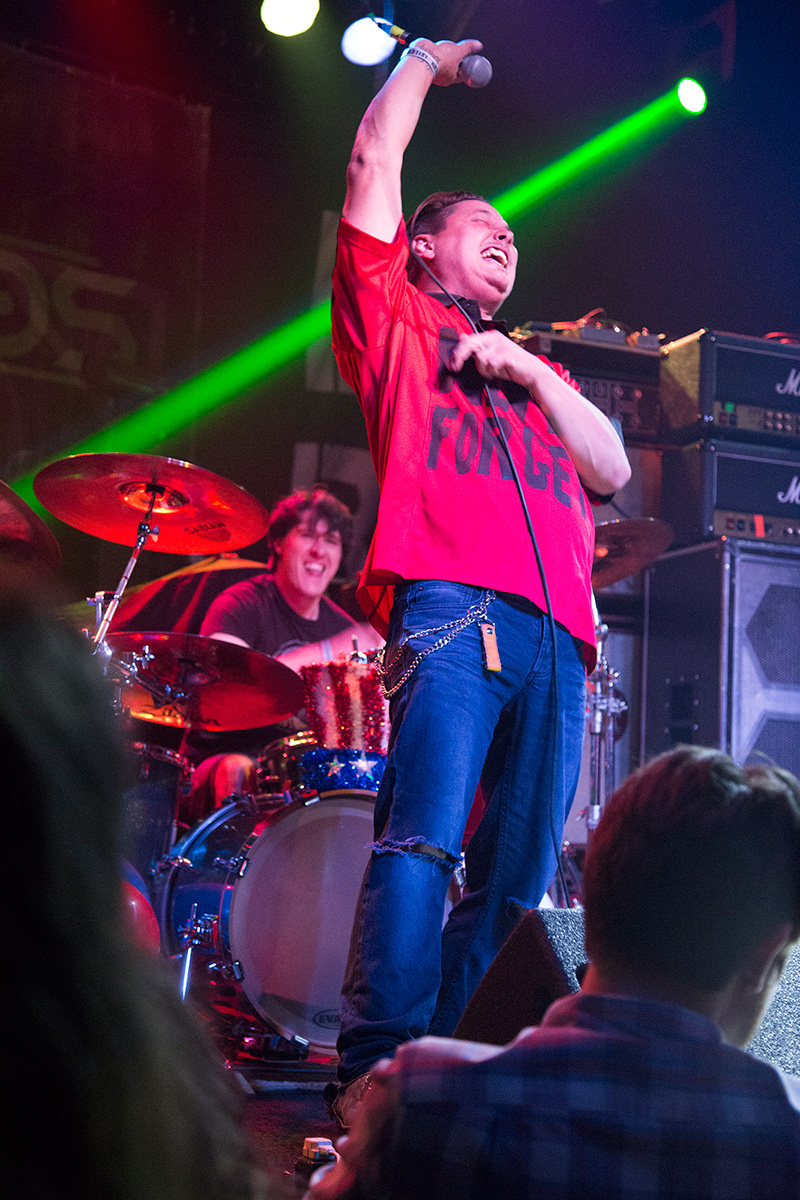 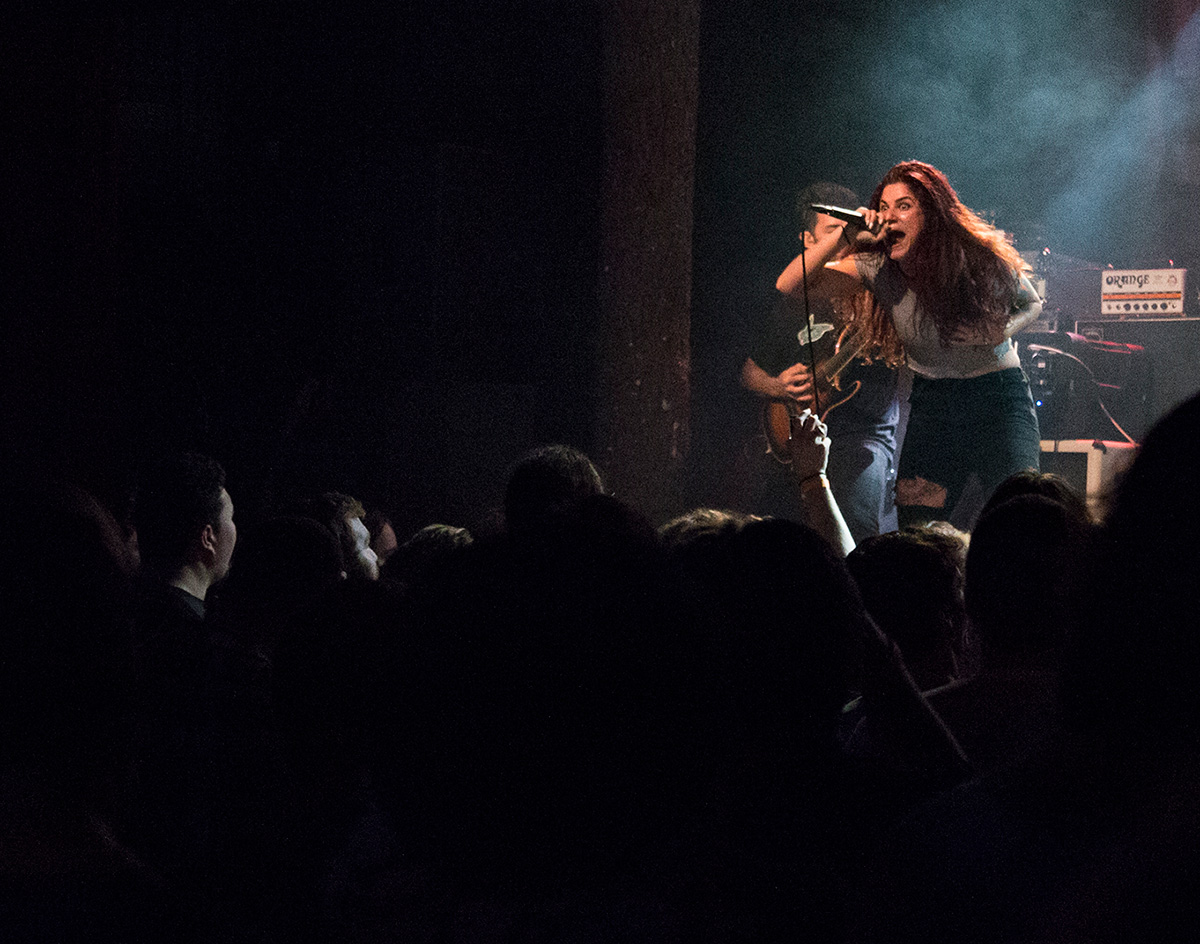 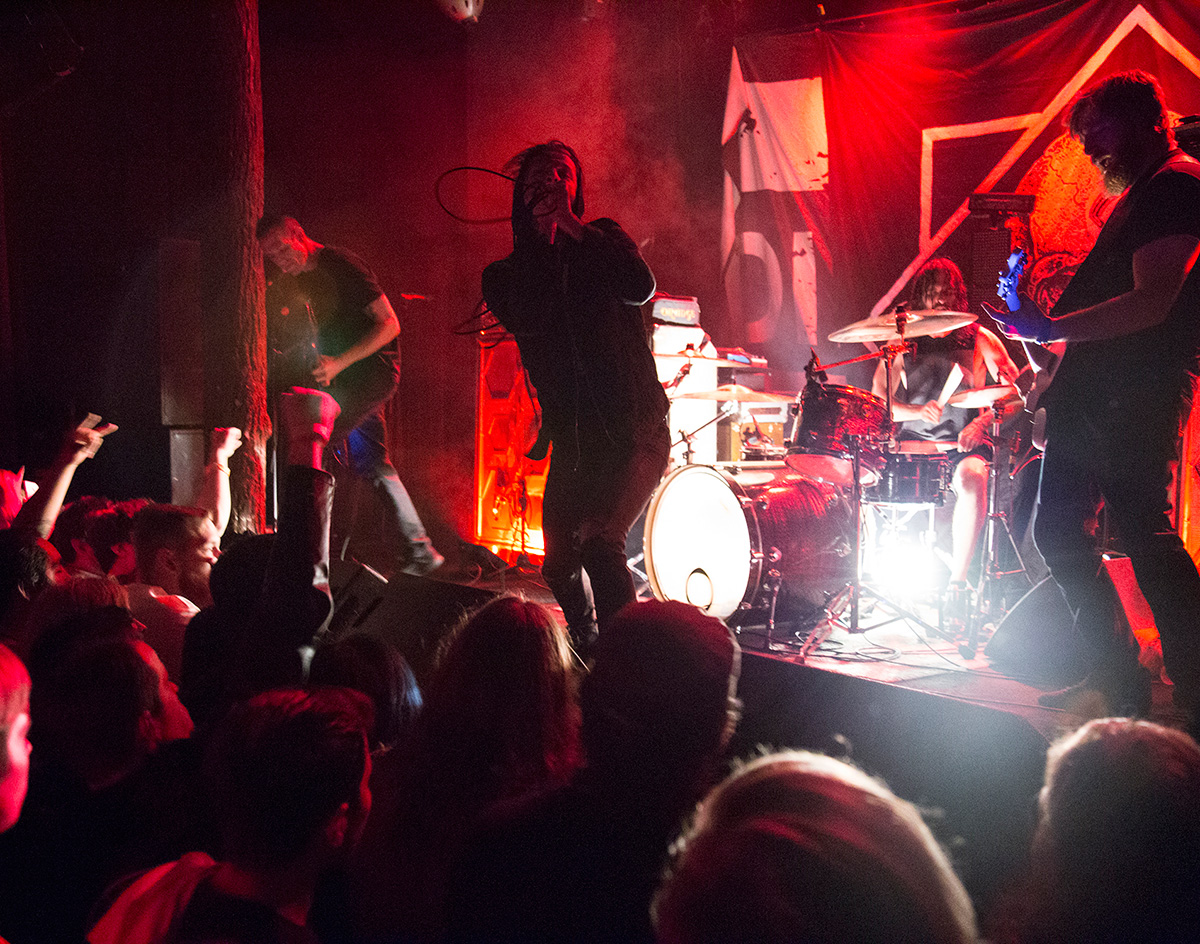 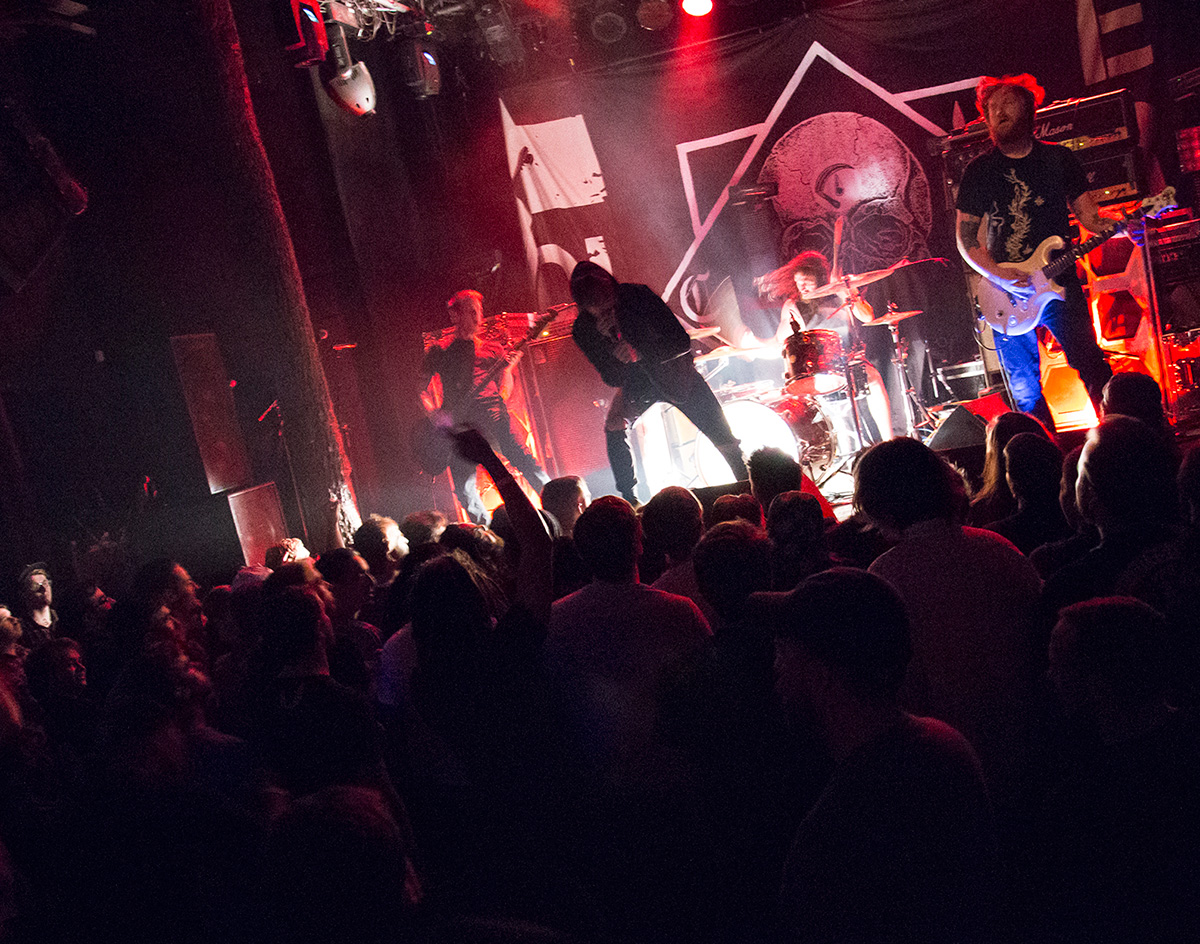 In Its Last Ever Dallas Show, Dillinger Escape Plan Earned A Proper Goodbye By Giving Its Fans Everything They Could’ve Wanted.

All photos by Obed Manuel.

Whether we’re talking about a classical dancer or a sculptor or a band, the sad truth is that all creative endeavors come with expiration dates. The reason for that end can vary — it might be a matter of inspiration or chemistry or even physical restrictions — but, either way, all good things must come to an end.

Dillinger Escape Plan, which just last month released its sixth studio album, Dissociation, announced with that disc’s arrival that its own end was also impending. After two decades of making trailblazing and complex metal, the band is calling it quits.

This is a huge bummer, of course. DEP came into my life in early college — just shy of four years after the release of their legendary Calculating Infinity disc with original singer Dimitri Minakakis. After being steeped in the modern hardcore punk scene, I was introduced to DEP at the same time as I was Godspeed You! Black Emperor, Converge and other similarly esoteric bands. But once I heard these guys, my mind was blown. And this was before the band started incorporating more jazzy elements into their sound. This was just unfiltered, mosh-inducing heavy metal. Ever since, the band’s been a constant in my rotation.

So I definitely went into the band’s Friday night show at Trees — the band’s last-ever stop in Dallas, assuming the break-up holds and no reunion tours come down the pike when money gets tight — with some trepidation. I wasn’t worried at all that the show might not be stellar; I was just sad that this would be my last chance to see DEP in a live setting.

Turns out, I got what I expected — and then some. DEP’s Friday night set was among the best I’ve seen in recent memory — a pretty remarkable feat considering this show was doubling as promo for the new record and also an homage to the band’s history. Pulling heavily from 2013’s One of Us Is the Killer, DEP — known equally for its complex arrangements and rhythms as for its insane live shows — lived up to all the hype during this performance. In many ways, watching this set felt like watching a band take the stage for the very first time. The band was into it, jumping around and thrashing about both on and off the stage. Singer Greg Puciato barely stopped moving for the entire 17-song set. And that passion was contagious as hell — evidenced by the non-stop moshing of the crowd.

Just as impressive as the exhilaration on display, though, was the intricacy of it all. Band founder and lead guitarist Ben Weinman, the oldest remaining member of the band, was especially fun to watch, as his familiarity with the material awed everyone in the room. It’s tough to watch a guy crowd surf and climb all over the stage while still playing like it’s no big deal and not be impressed, really.

When the “encore” finally rolled around, Puciato invited the crowd to rush the stage and sing along to “43% Burnt.” It was a lot to take in — way too many people shouting along rendered the Puciato’s own vocals all but inaudible — but it was a storm of chaos that felt like a perfect way to end the set. It felt like a “thank you” to the fans old and new. It was a fitting way to end things — a revered band playing one of its most appreciated songs, one of the very ones that caused many of us to fall in love with the band in the first place.

Dillinger Escape Plan might be finally making goof on the promise of its moniker and riding off into the sunset, but Friday’s showcase at Trees ensured that the band’s legacy will live on through everyone who was in the room.