That Shit Cray: How To Properly Boil Crayfish. 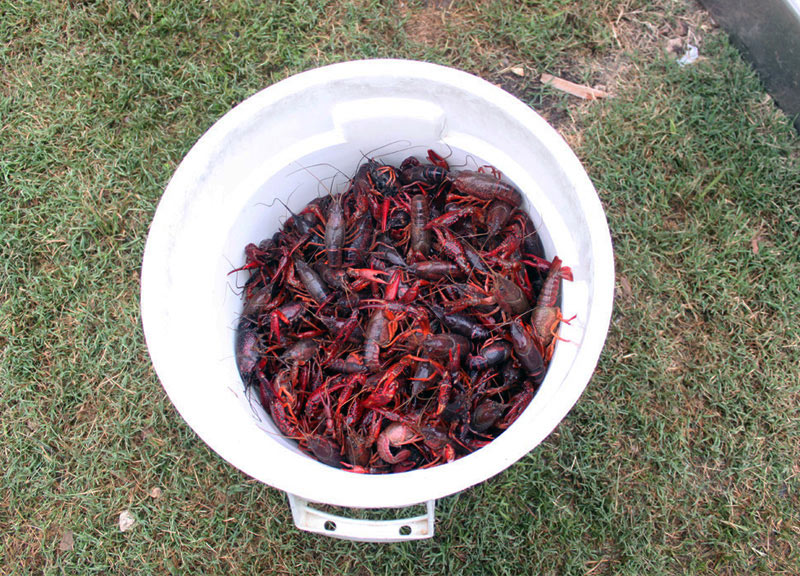 Crayfish? Crawfish? Crawdads? Mudbugs? They’ve Got Many Names, Sure. But You Only Need To Learn This One Way Of Preparing Them.

Well, it’s officially crayfish season. Yup, that’s right: It’s that time of the year when party-goers and food lovers get together to boil up and peel the shells off those tasty little Cajun delights, guzzle them down and eat to their hearts’ content.

March through June is the time when people tend to to go biggest with crayfish, mostly since the critters themselves are bigger during this stretch. Specifically, they’re fatter during this season, and beyond that meaning that there’s more for you to consume, it also makes them easier for peeling.

And that’s about as perfect an excuse as there is for you to throw an outdoor crayfish boil, wouldn’t you say? We would — especially since you only need a few things to pull this off. Like what? Well, just a big pot, a way to heat it, some water, a little seasoning, a couple husks of corn, a sack of potatoes, a few cooked sausages, butter, some of the lively crustaceans themselves, a whole bunch of beer and as many friends as you want to invite. (The beer and friends are not optional.)

If you’re truly down to party and ready to test your Cajun culinary skills, more detailed instructions follow.

Now if you are wondering how to eat a crayfish? Don’t worry: it’s fairly simple. There are just two rules: Pinch the tail and suck the head. Anyone who tells you anything beyond that is trying too hard. 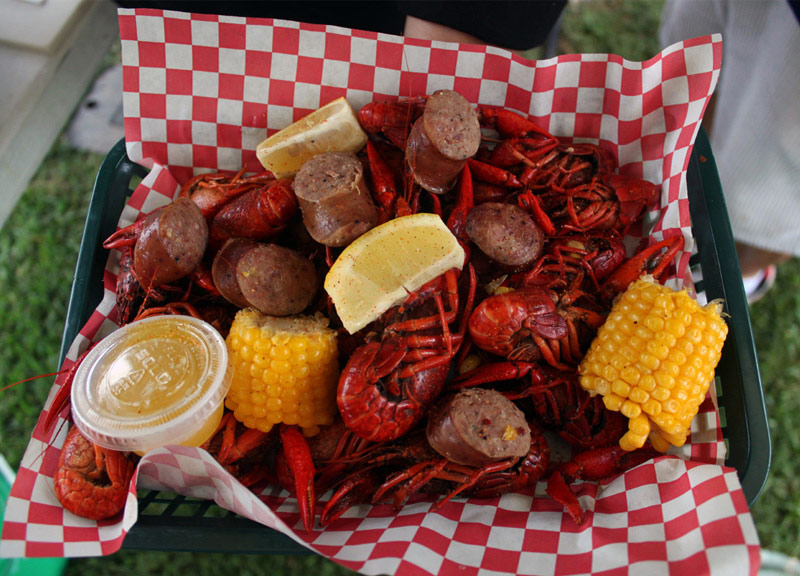