Oh, Brother: Taylor Bennett Is His Own Man. 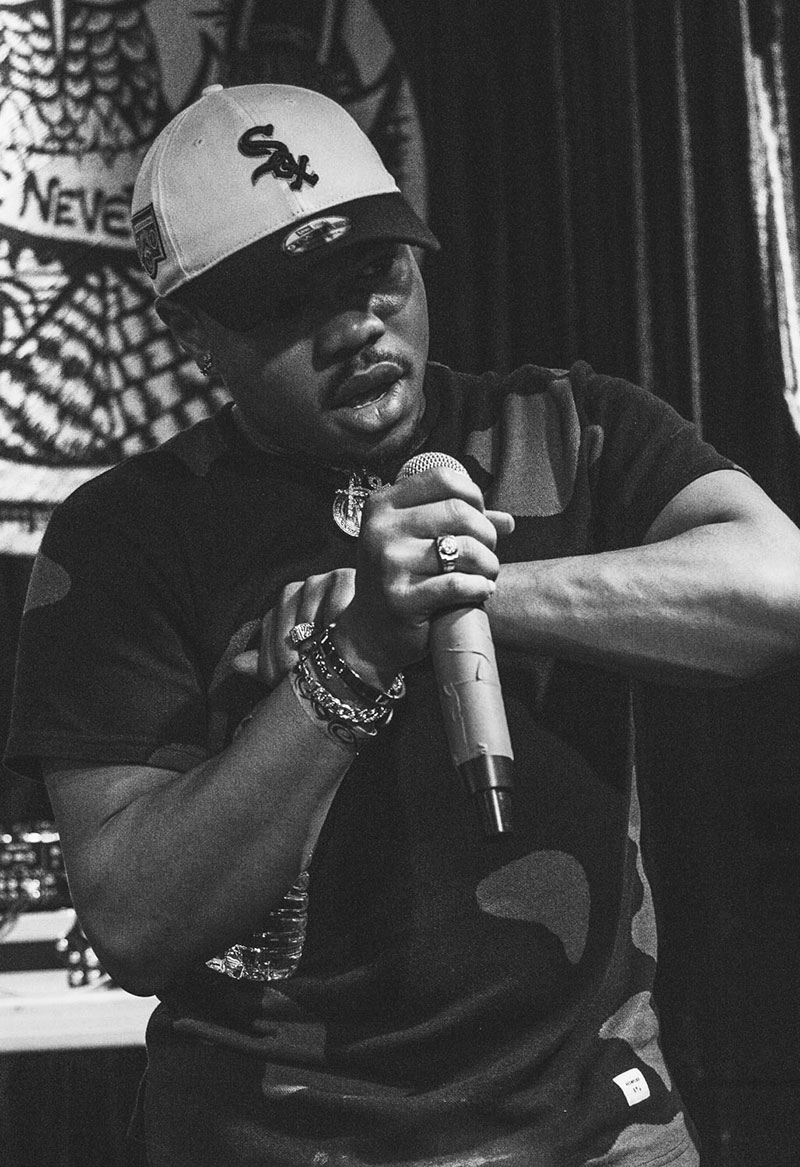 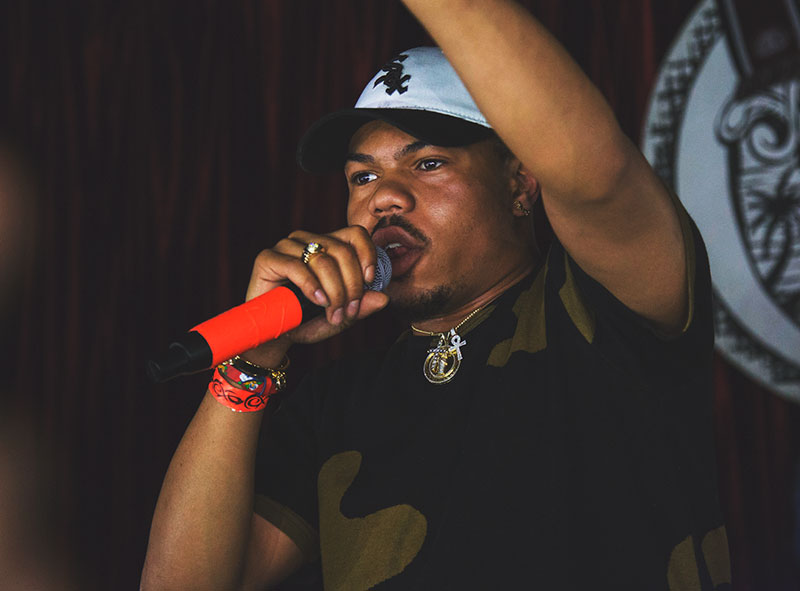 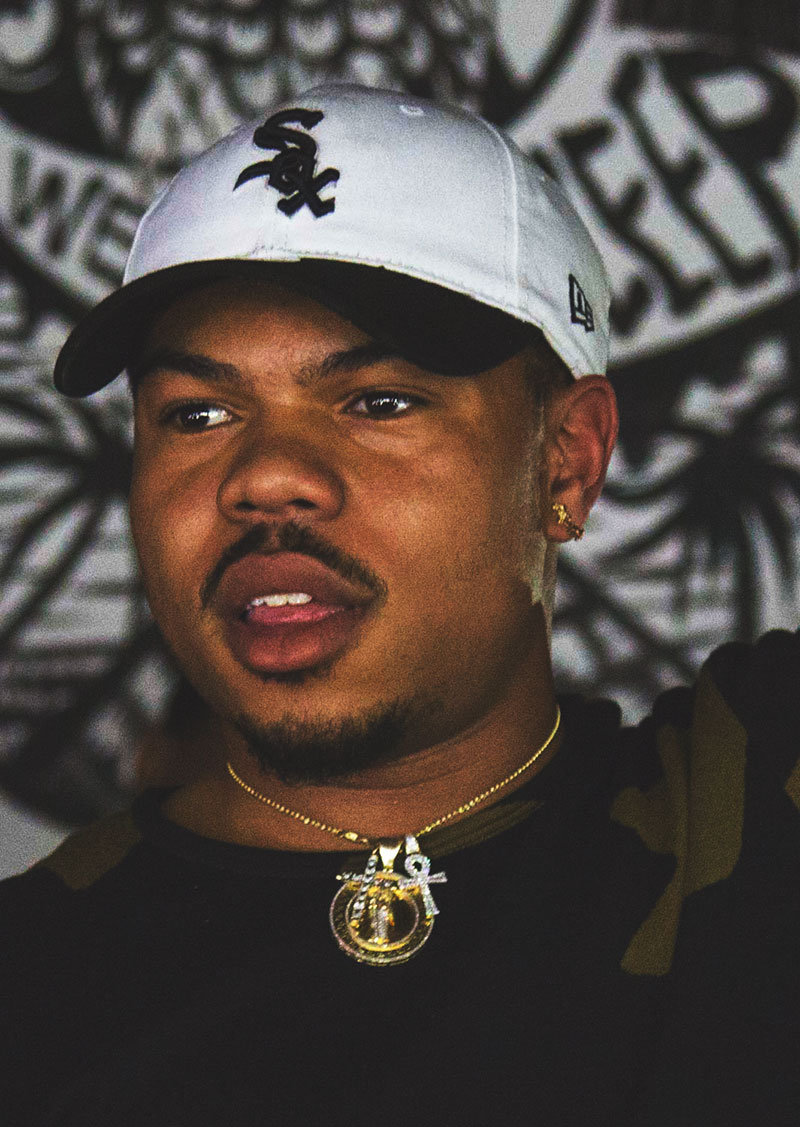 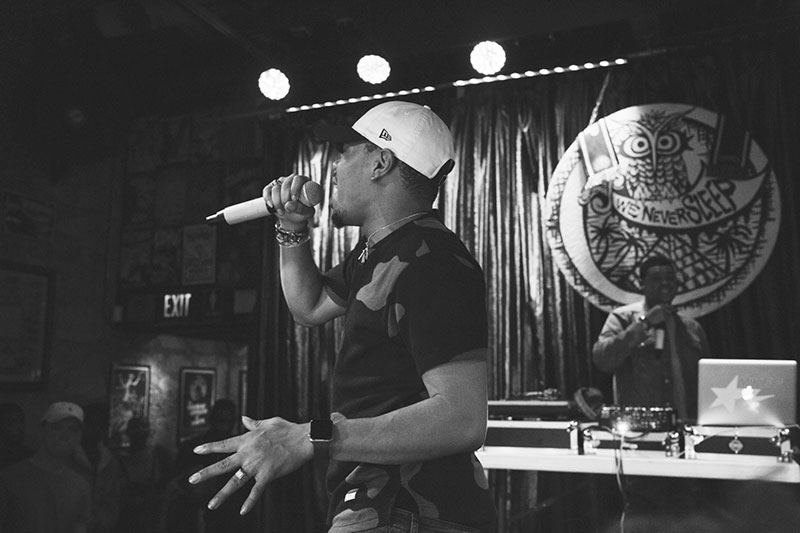 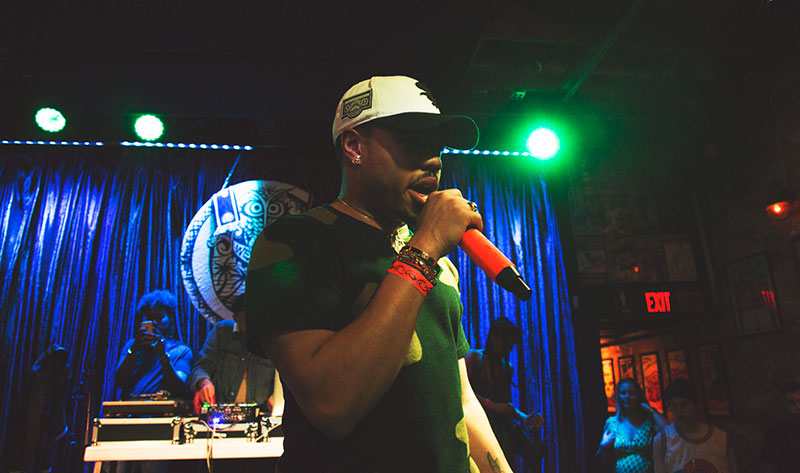 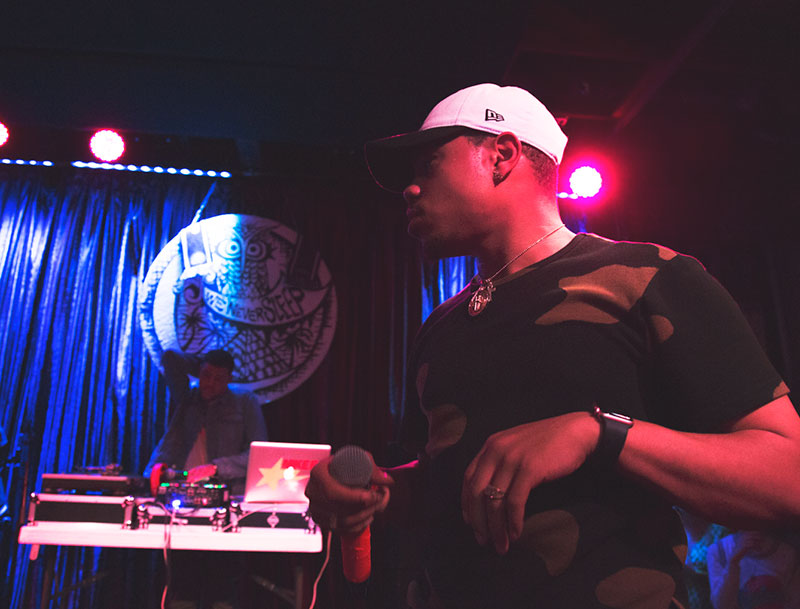 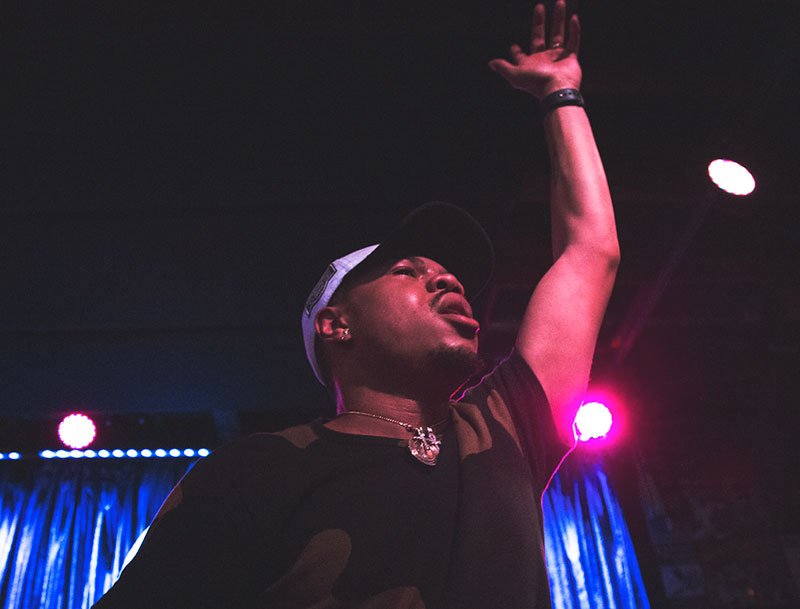 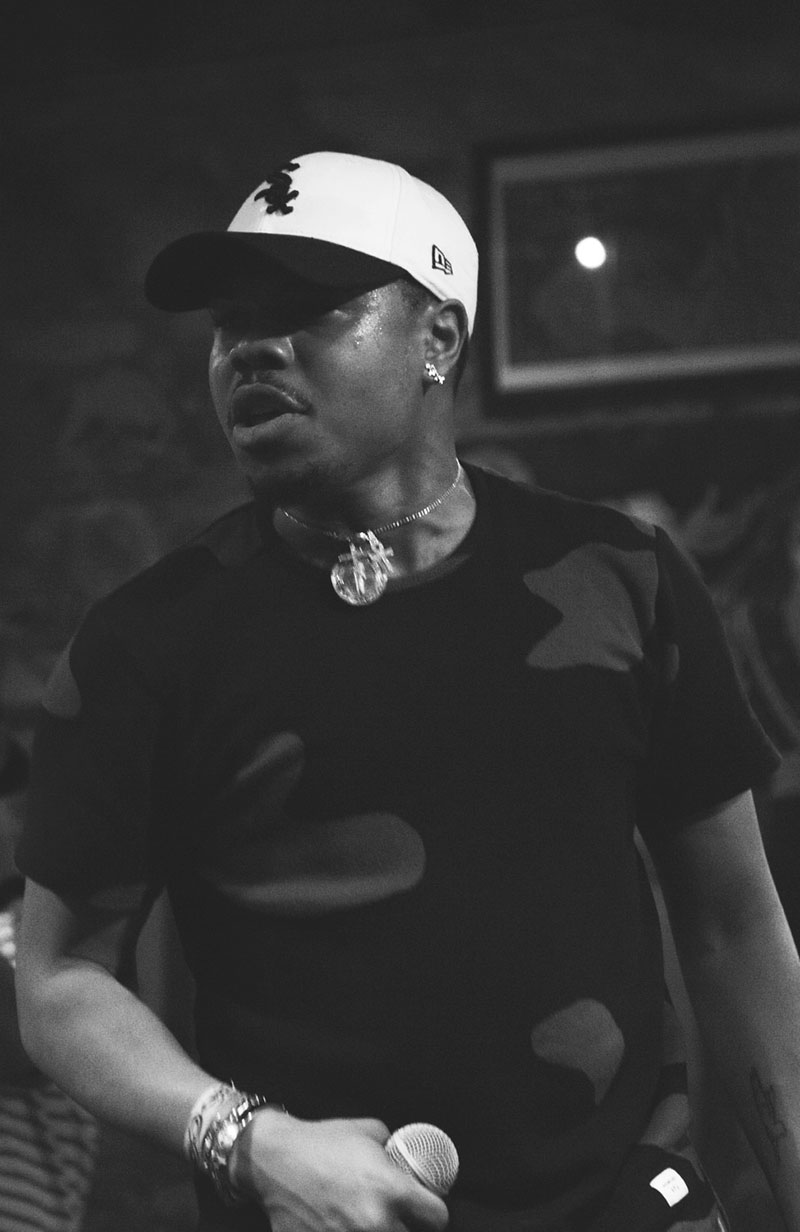 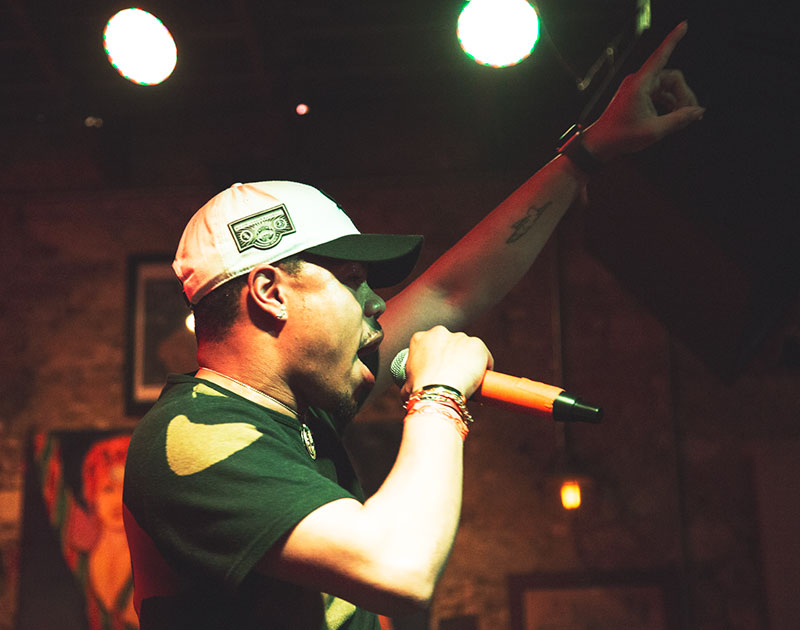 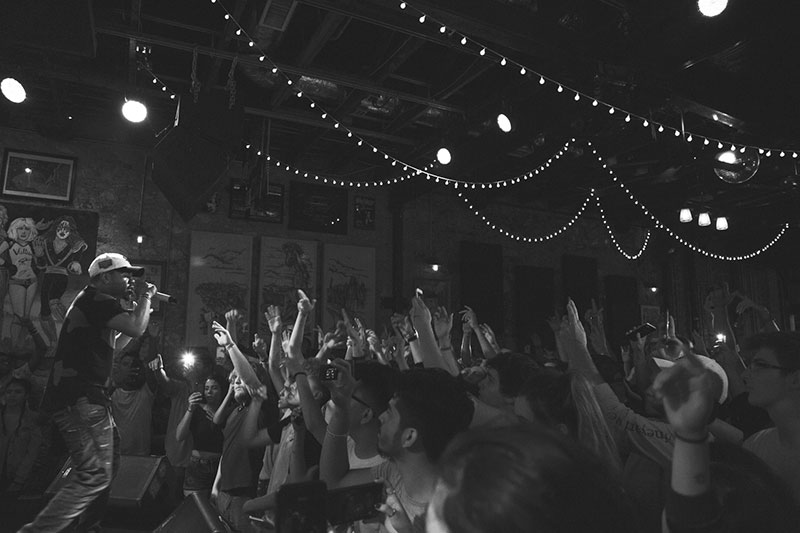 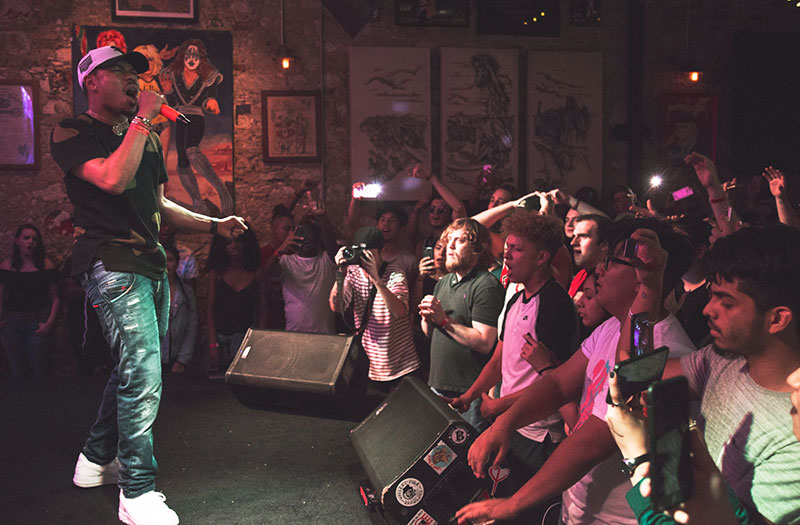 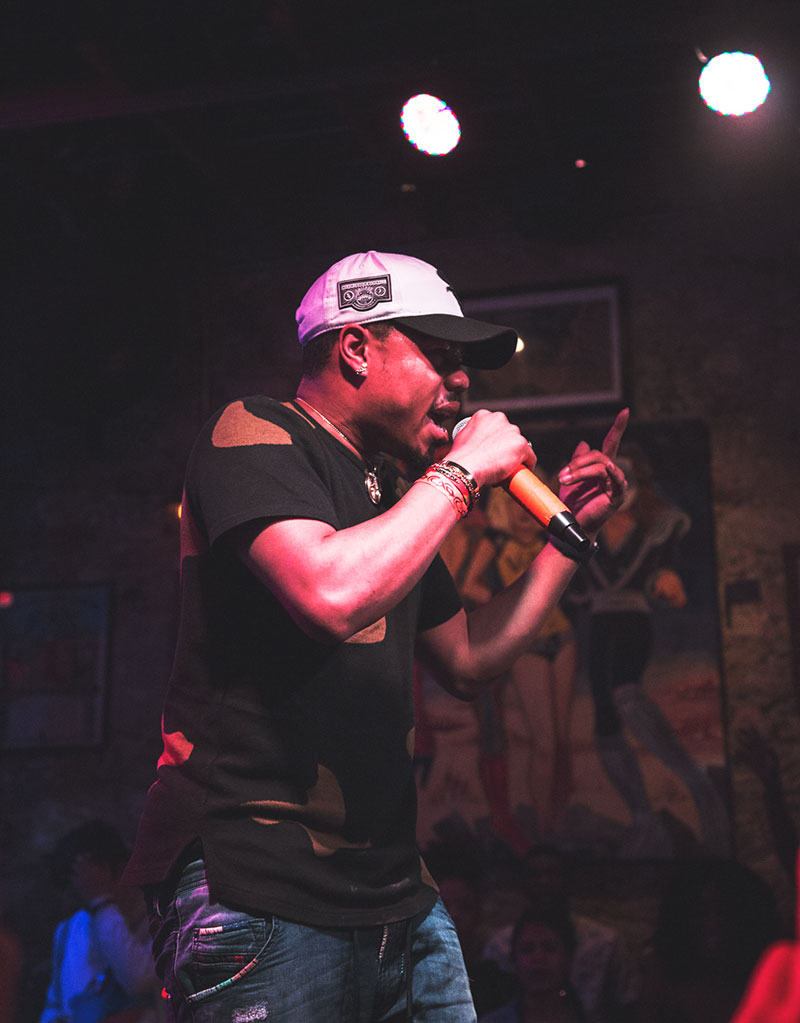 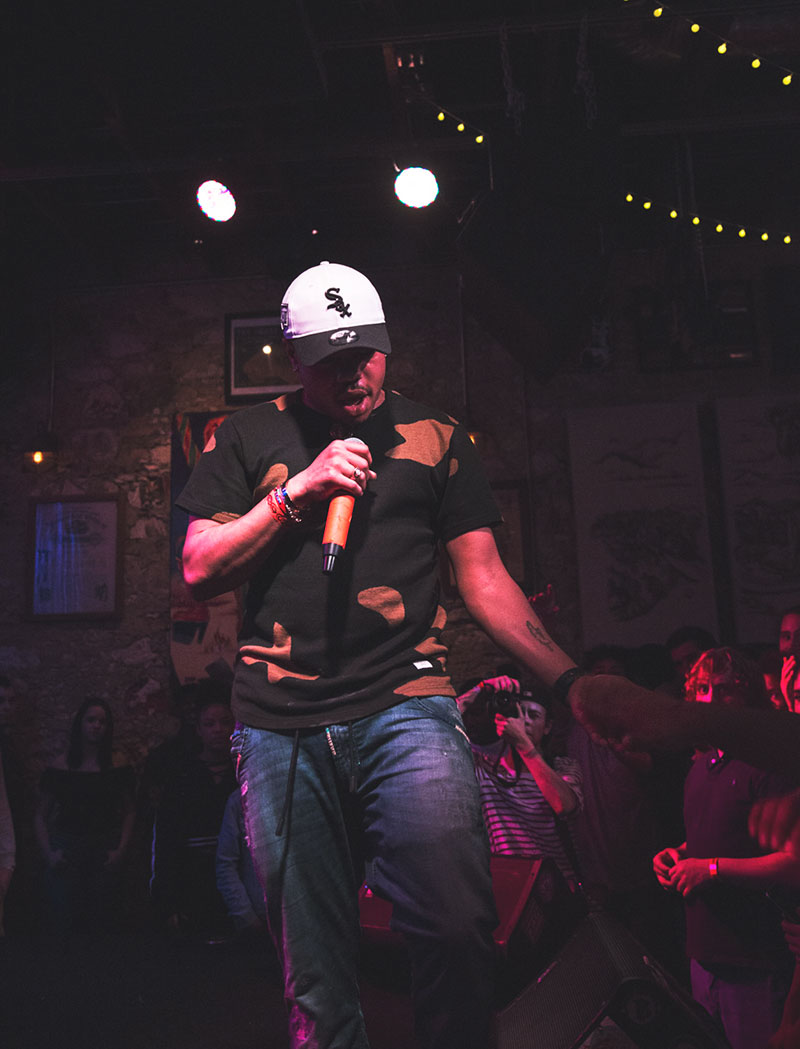 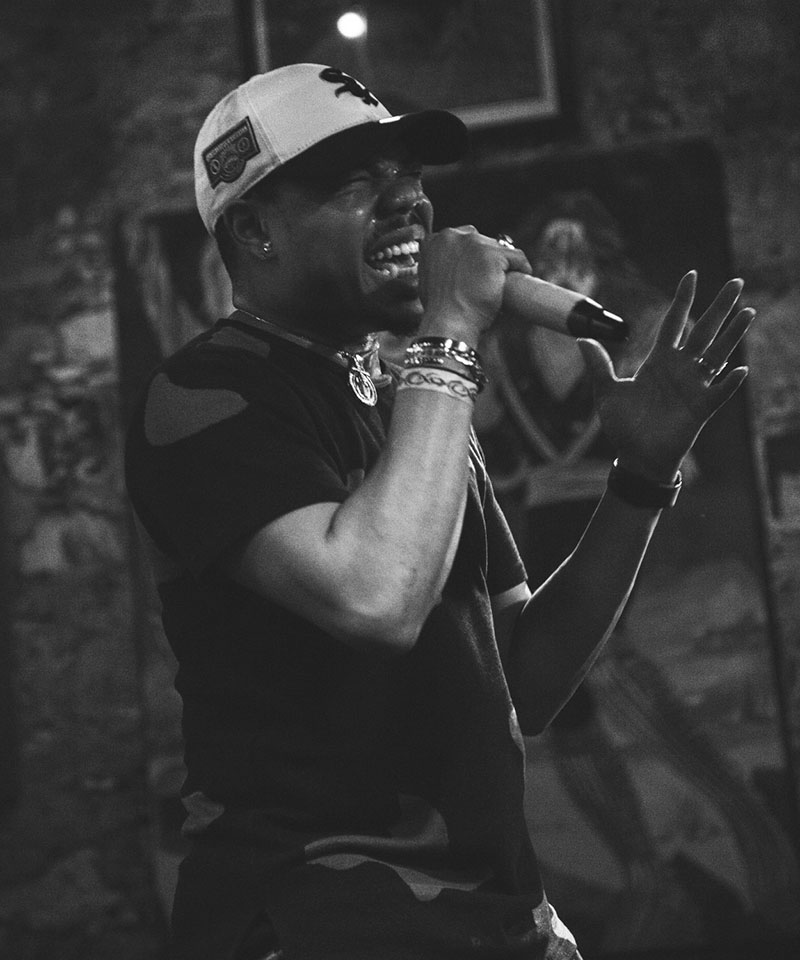 Taylor Bennett Is More Than Chance The Rapper’s Little Brother. It’s Time Everyone — Including Bennett Himself — Accepted That.

Last night, as part of a sold-out show, Chicago-based rapper and singer Taylor Bennett performed his first ever Dallas concert while headlining the Deep Ellum venue Three Links. It was an honest and charming set, and the latest attempt by the 21-year-old to prove to the world that he’s more than just Chance The Rapper’s younger brother.

It’s something he clearly cares a lot about, and it’s a struggle that Bennett, like Solange before him, is likely to face for the entirety of his music career. But, fact is, Bennett is very much his own man — although whether he even realizes that himself is perhaps another matter entirely.

Earlier this year, prior to the release of his fun new Restoration of an American Idol LP, Bennett announced via a series of tweets that, as part of an effort to be more open and honest with his fans and with himself, he was coming out as bisexual. In a later interview with Billboard, he further detailed his motivation as a desire to make being different OK again.

At Three Links last night, Bennett’s fans feels seemed plenty OK with that, as well as with the fact that Bennett is not his brother. Repeatedly throughout the course of his show, Bennett would introduce a song by addressing his crowd and saying he wanted to see “who has really been a fan since the very beginning,” meaning 2014, when he dropped his very first pieces of solo music. And, repeatedly, this audience rose to that task, screaming along their recognition of a bear within seconds of its beginning and singing along to the words as they came.

Sure, it’s probably tough being permanent stuck in the shadow of an artist as universally adored as Chance, but Bennett’s repeated questioning of his crowd’s loyalties rather reeked of inexperience and a lack of confidence. Much as he might not have believed it, this crowd was very much here to see him, as it proved time and time again throughout the night.

Bennett would do well to acknowledge and realize that. His honesty in the face of the public eye is refreshing, and his potential as an artist is quite real.

But if he’s not careful, he might be the last one to accept that as fact.