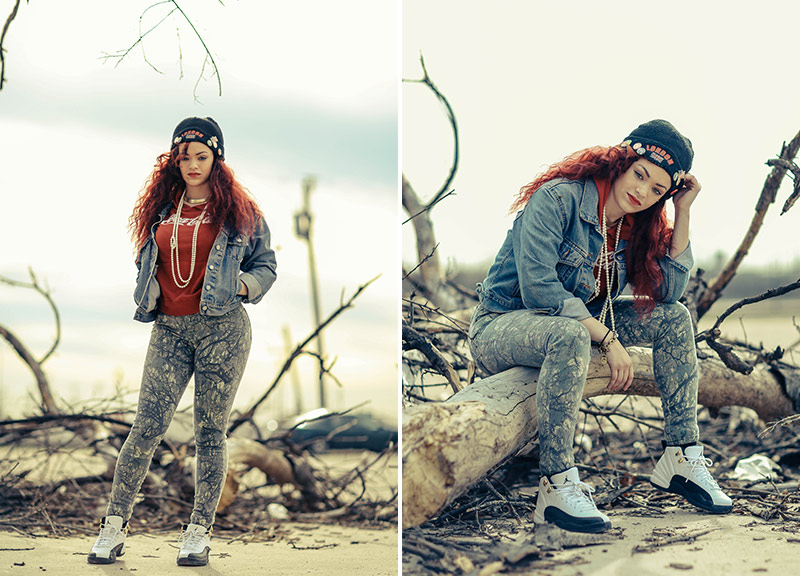 The Best Dallas Street Style of 2014.

Let's be frank: Dallas' reputation is one of a rather vain city. We live in a place that, our city's cheerleaders and critics alike will agree, cares a lot about the way it's perceived.

And, surely, that's something that carries over to the ways in which Dallasites dress themselves before hitting the town. That's no surprise: Fashion has forever provided us with a means for self-expression. And this year — much like last year and the one before it — once again found Dallasites taking full advantage of that.

Lucky us, then, that we always try to keep our cameras on us so as to best capture our fellow citizens when they're really looking great. That happened plenty this year, too.

But some of our fellow locals, it must be said, just took things to an even higher level. Here, we celebrate those folks in particular, highlighting our favorite street style looks of 2014. 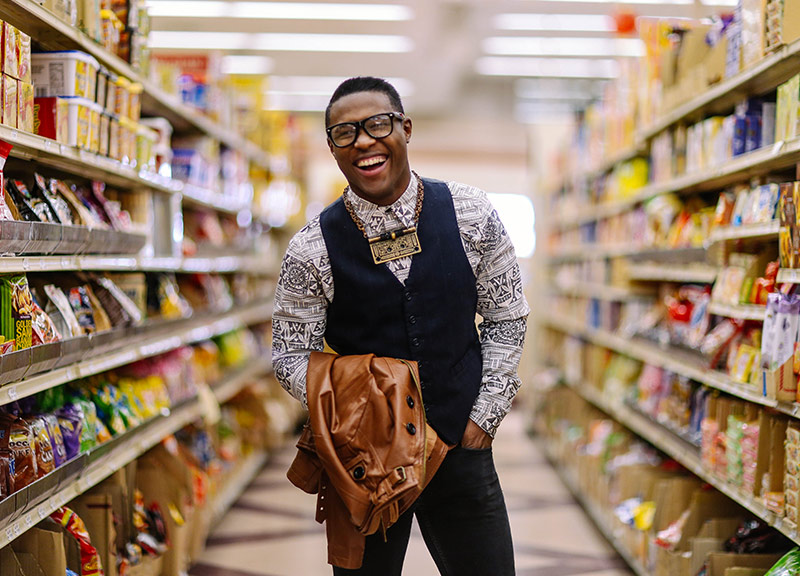 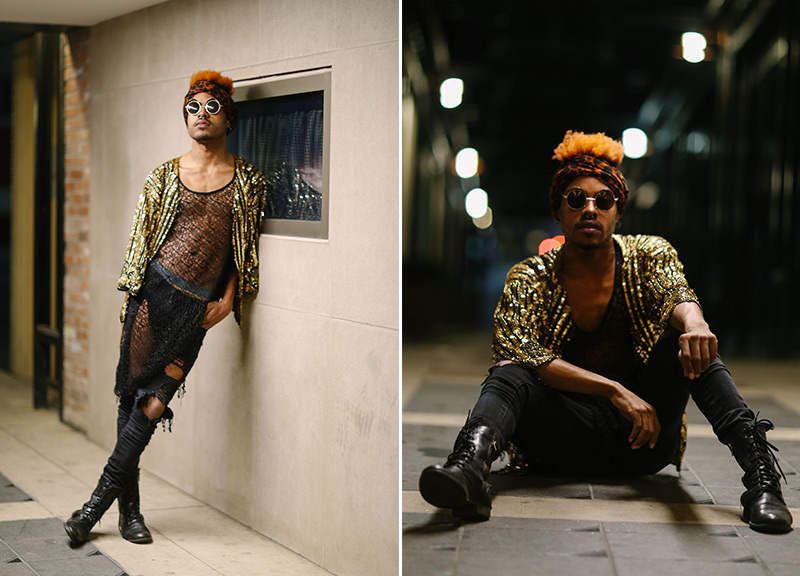 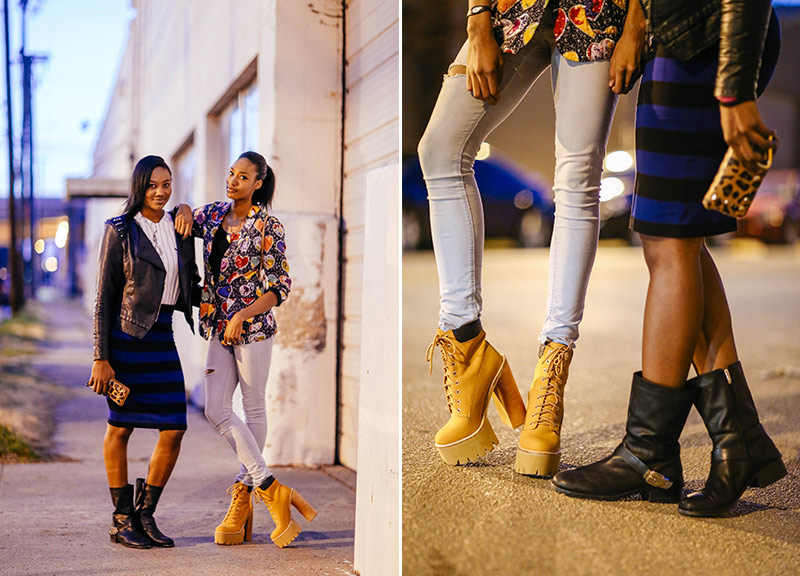 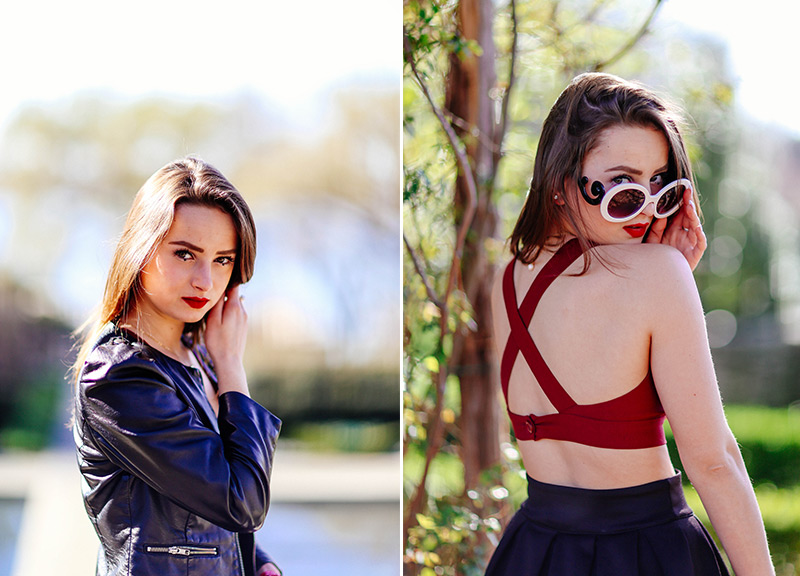 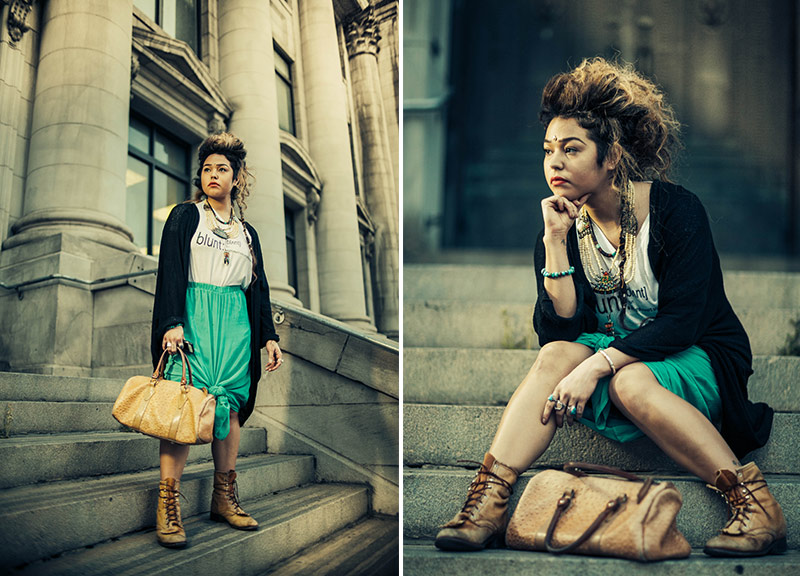 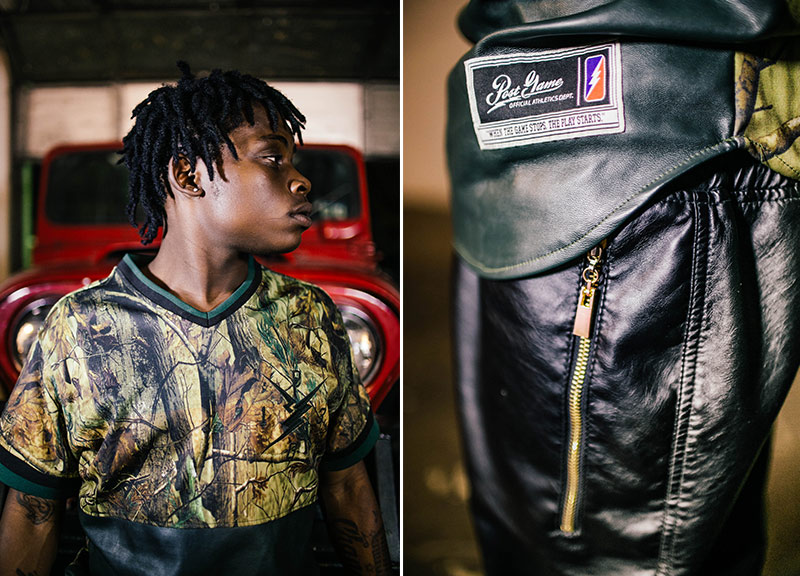 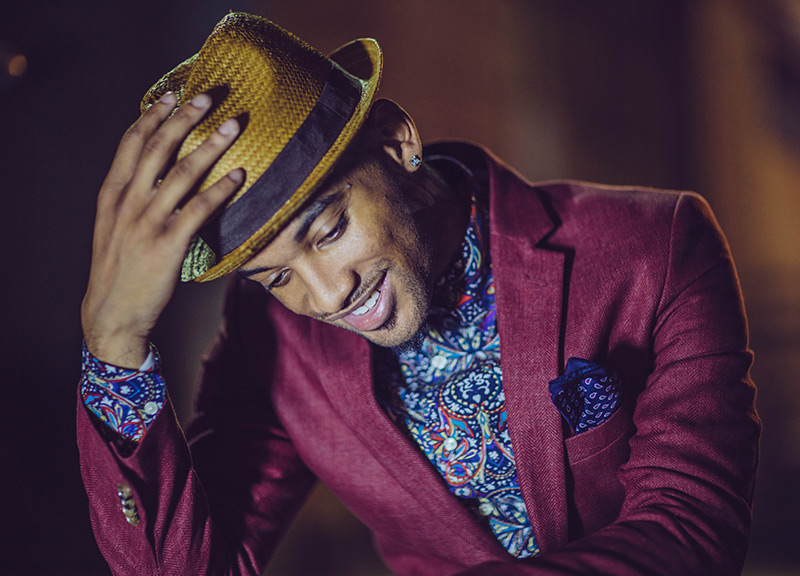 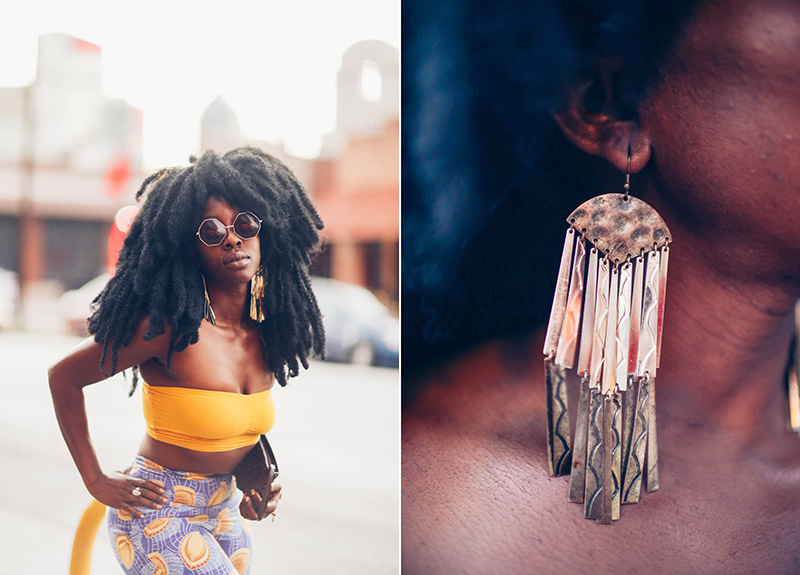 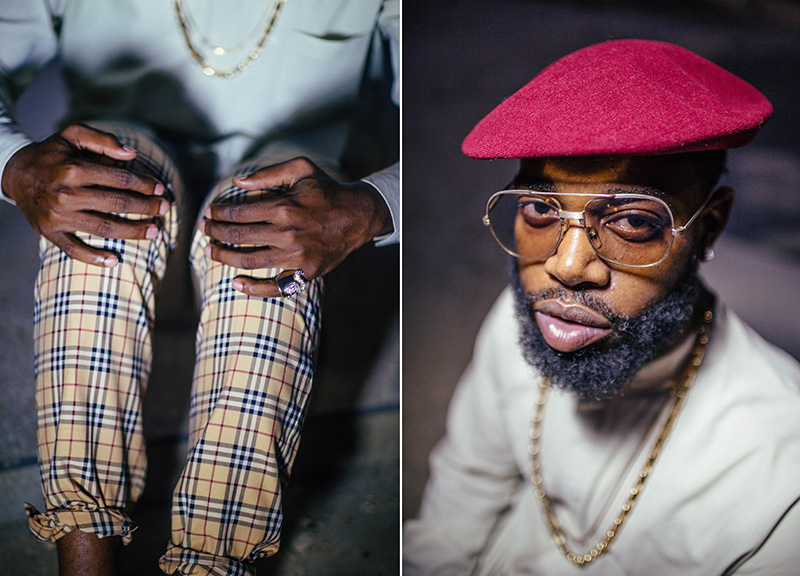 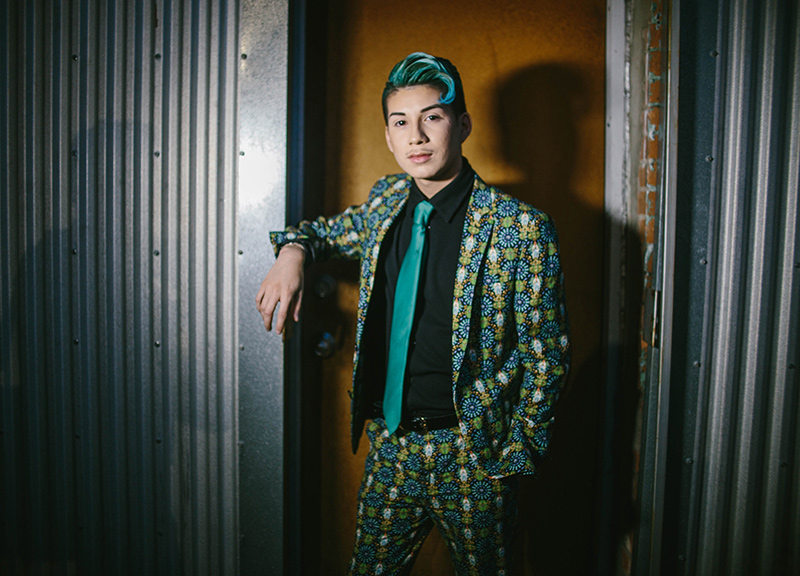 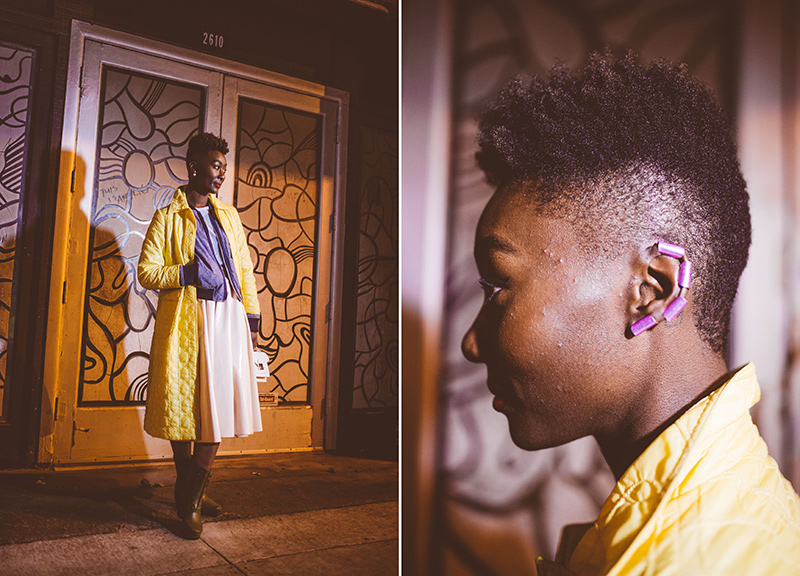 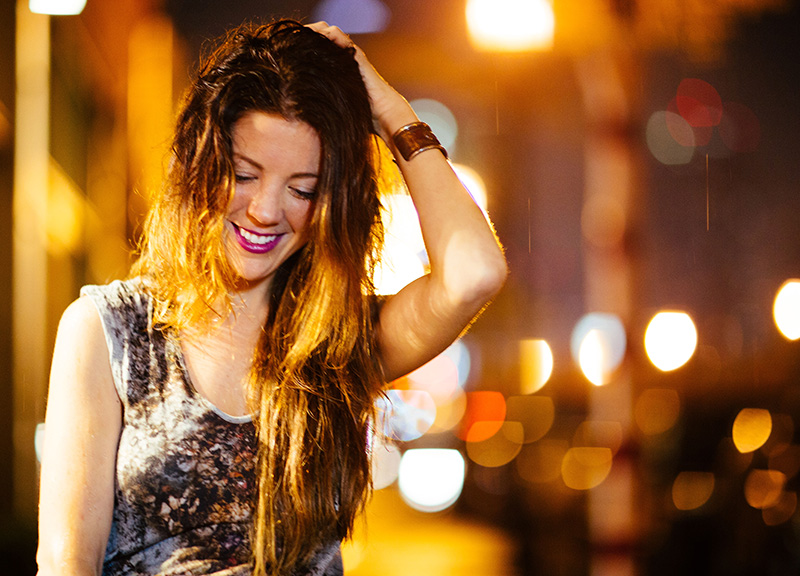 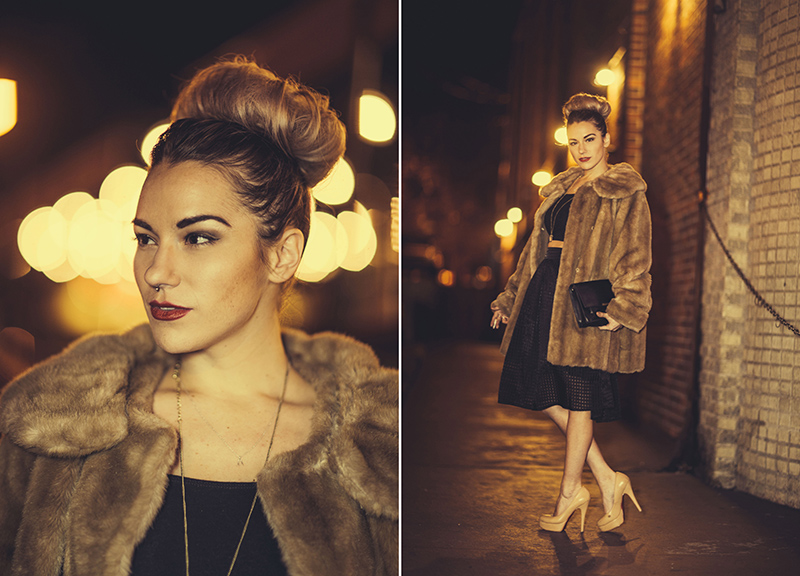