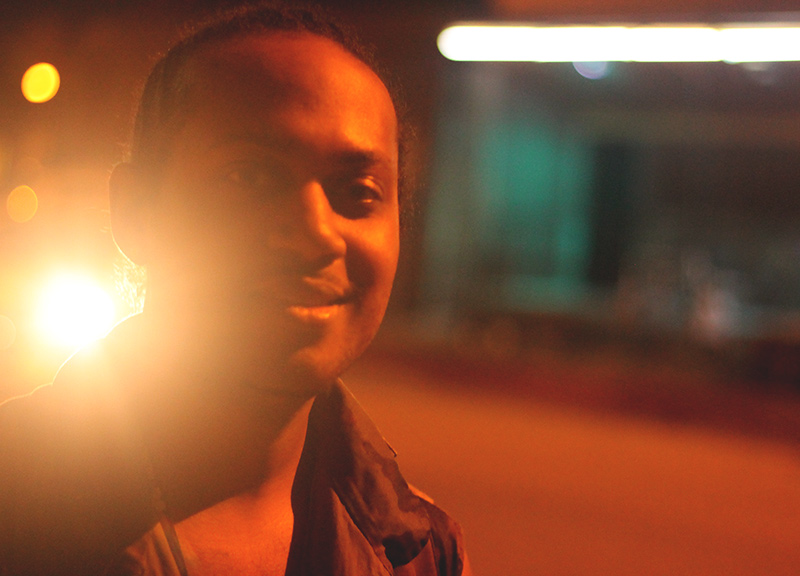 Name: Shaka Girvan.
Stage name: Tom Cruz.
Age: 27.
Found: 35 Denton, just outside of Hailey's Club.
Where are you from? “I grew up in Atlanta, but I've been living in Brooklyn since I've been an adult. Like eight years, maybe?”
What brings you to 35 Denton? “I'm an artist and I'm here as Fat Tony's DJ. I produce for him and I've got my own solo album coming out in the next couple of months, too.”
How would you describe your style? “My style is, like, sleek. If you know some Caribbean people, it's not uncommon for them to wear the bottom half of this, y'know? Then, also, I'm just ready. I'm on tour. I'm ready for everything. I got the camo. I got my motherfuckin' backpack.”
What does your style say about you? “That I'm a life-liver! I'm like Anthony Bourdain. I cook a little, too. I make my own pasta.”
What, specifically, are you wearing tonight? “My brother was going to college in England. He bought this shirt and brought it back for me. My cousin bought me the vest in Puerto Rico. Then, the backpack, I got that out of a relationship. I think it's Ralph Lauren? My ex-girlfriend and lifelong friend worked for Polo, and she would get, like, the craziest deals. The shoes are Clarks. That's what I mean with the Caribbean thing. I'm Jamerican — like a Jamaican-American. Clarks are something the English to Jamaica. They're like the Jordans of Jamaica. I've got, like, five or six pairs at any given time — all kinds of weird colors, and even in cashmere and corduroy. The pants? They're just straight Levi's. The earrings have a long story behind them, but I can't tell you that. Mostly, I'm like retarded. These are just pieces I've accumulated by living life. My friends have good style. They give me all my clothes. The only thing I decide on my own is my hair.” 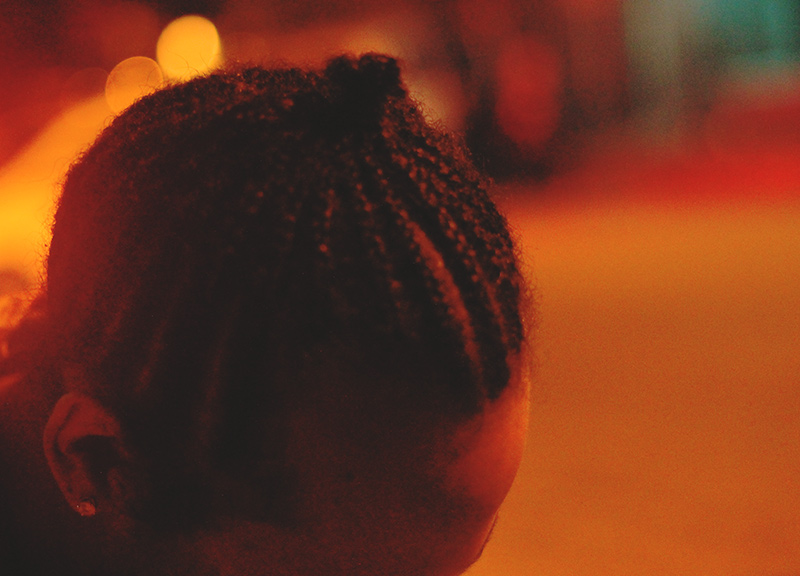 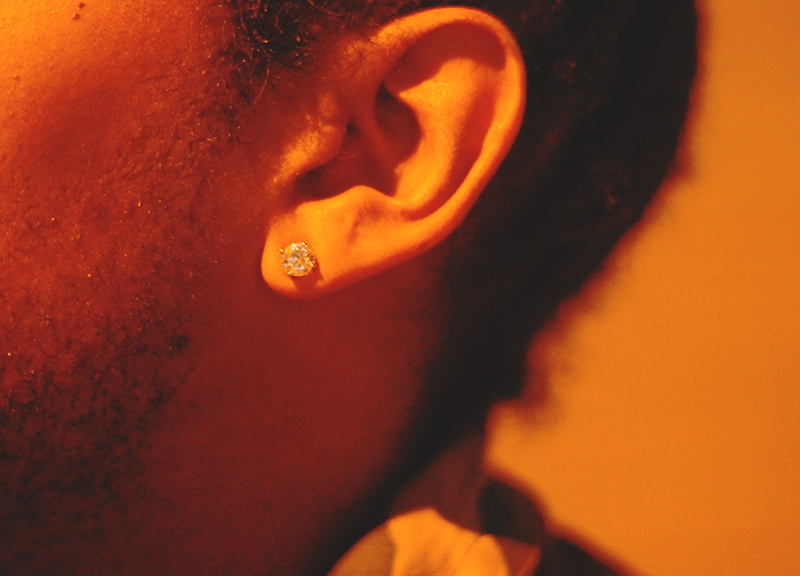 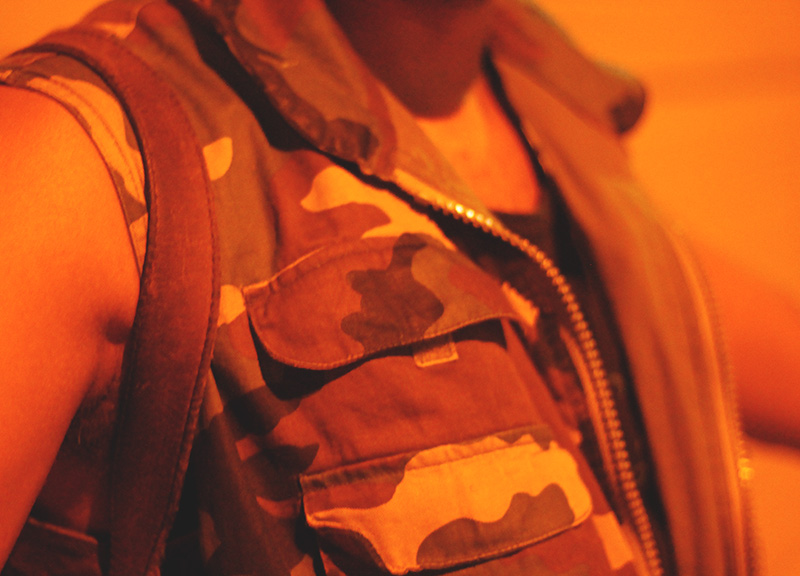 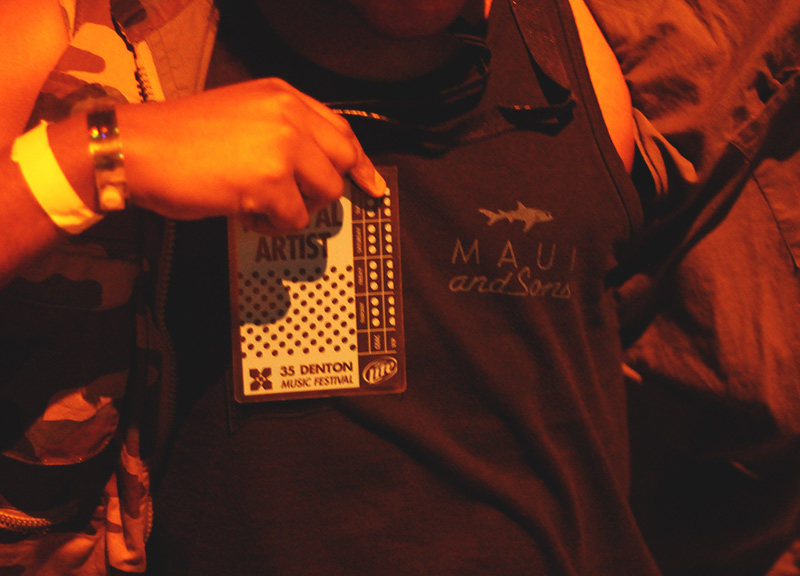 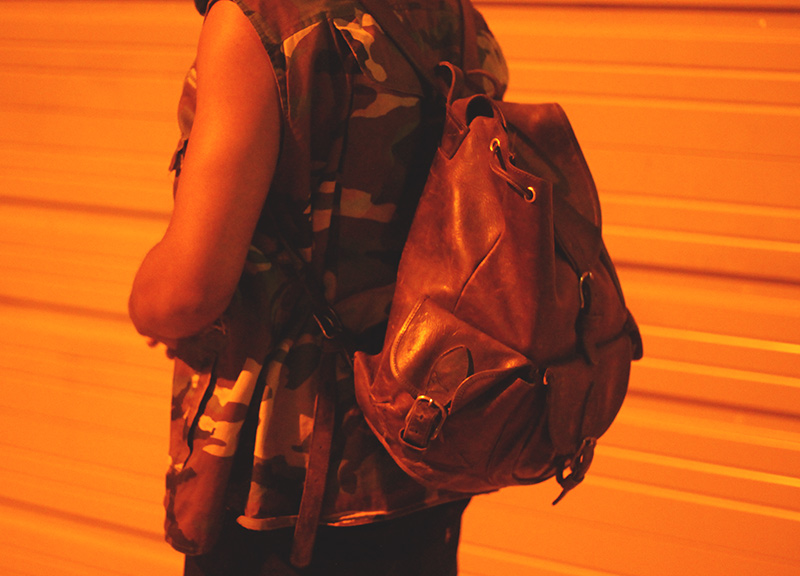 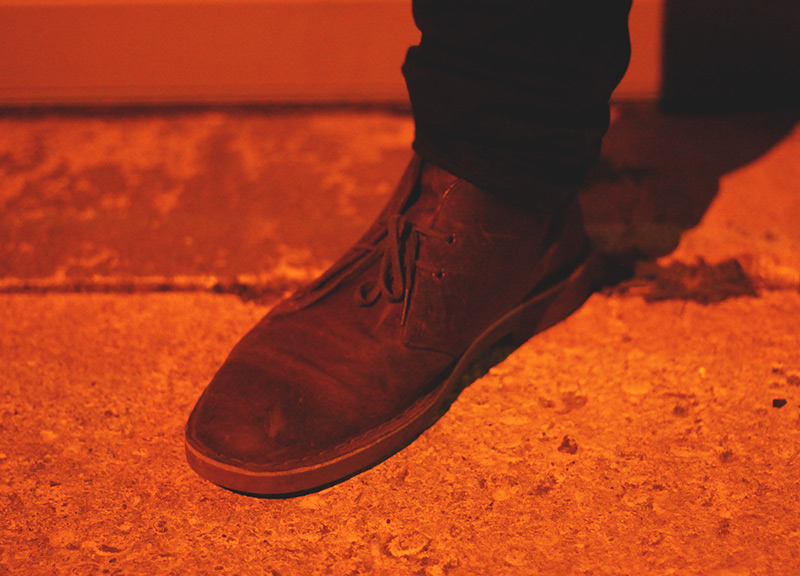 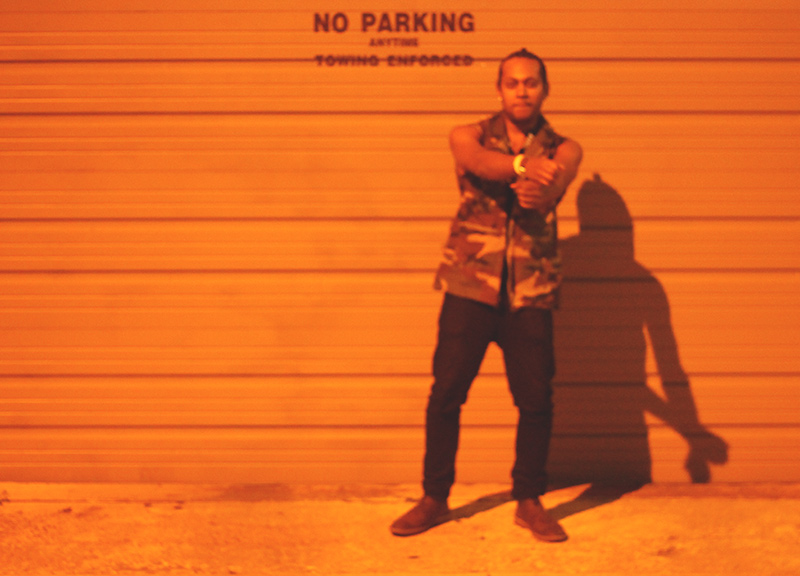