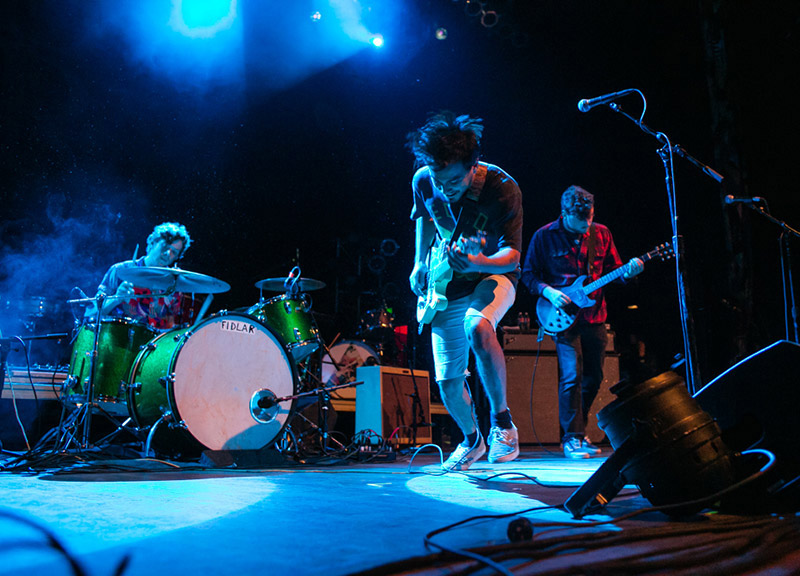 With Some Help From Delta Spirit and Fidlar, KXT Celebrated Its Third Birthday on Sunday Night.

Local National Public Radio-affiliated music station KXT 91.7-FM held its third birthday bash at the House of Blues last night and the whole affair proved to be quite the welcoming one, includng a pre-party performance in the venue's Foundation Room from Chris Johnson of Telegraph Canyon and main show sets in the venue's big room from Los Angeles outfit Fidlar and Brooklyn-based headliners Delta Spirit.

Surely, Delta Spirit appreciated the love. The band had endured quite the journey just getting to Dallas this week, having lived through a tsunami warning in Hawaii and lost expensive gear due to Hurricane Sandy flooding their rehearsal space in New York.

Before Delta Spirit took the stage, though, L.A. band Fidlar opened up the main stage's offering with their old-school garage and punk rock sound.

After just their fourth song, however, Fidlar's vocalist committed a pretty big no-no: He referred to the sparse Dallas crowd as Houston — a mistake that was quickly met with a few boos.

Despite trying to talk his way out of that mess by sharing with the crowd some anecdotes about driving through Texas and how big it is, the audience had already tuned the band out. Kind of a shame, too, as Fidlar's actually a fun band. In a different environment — perhaps not the House of Blues, perhaps in front of a different crowd — theirs would've been a great set.

There certainly is a time and a place for rowdy songs about cocaine, blacking out and wake-and-bakes, but, let's face it, that time and place is not in front of a KXT-adoring crowd dutifully celebrating the radio station's birthday on a Sunday.

Delta Spirit fared far better in this setting. For their first two songs — “Idaho” and “Parade” — the stage was, for the most part, pitch black, with only a bit of light shining on vocalist Matt Vasquez. It was dramatic start, and, as the show progressed, Delta Spirit really did impress.

It's a wonder, though, that Vasquez's voice can endure lengthy touring. There wasn't a moment in his band's offering when he held back his powerful voice. More often than not, he was screaming at the top of is lungs — at a volume almost too powerful for the House of Blues' capable sound system to handle, surprisingly enough.

After a mix of songs from all three of their albums, the band finally performed perhaprs their biggest hit, “Trashcan.” And, yes, there was a trashcan involved as Vasquez switched to the keys and multi-instrumentalist Kelly Winrich pounded on a trash can lid for the song's entirety.

It was a fun and celebratory display. 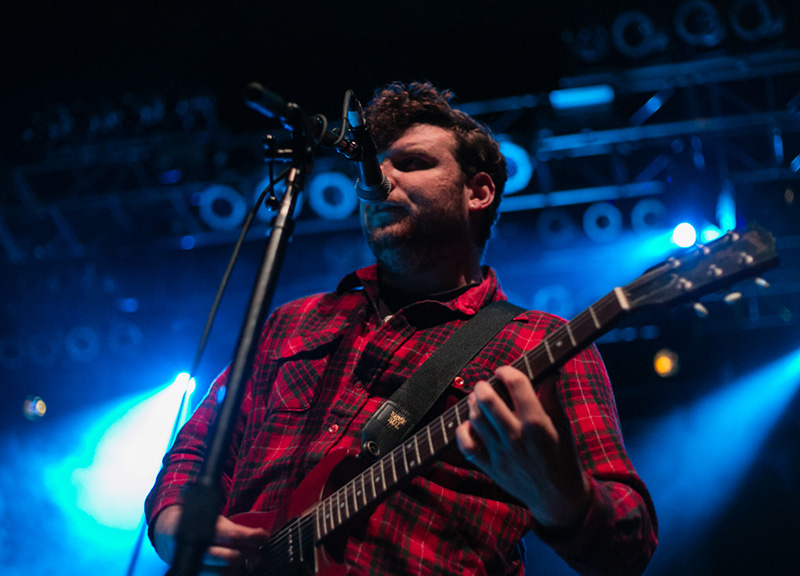 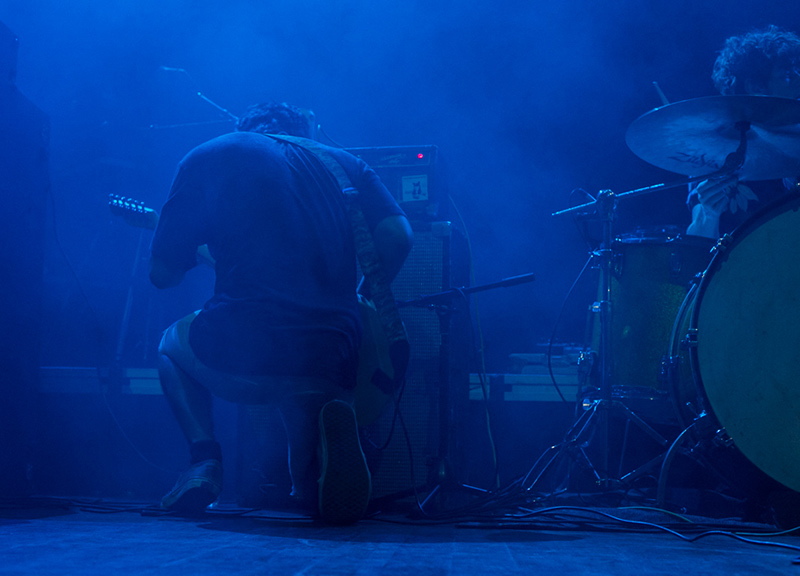 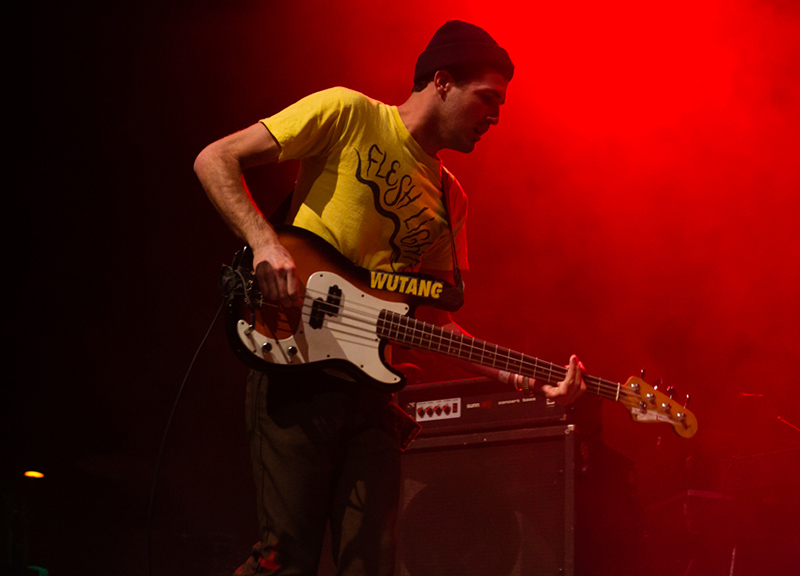 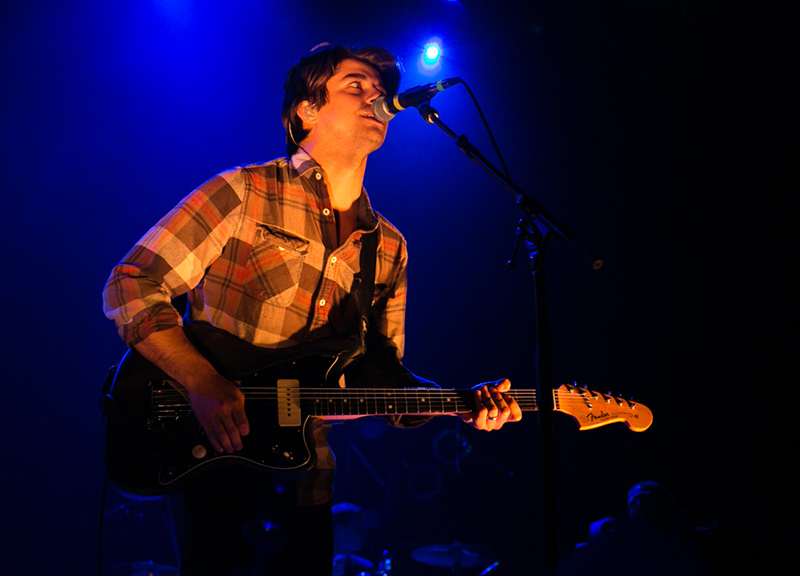 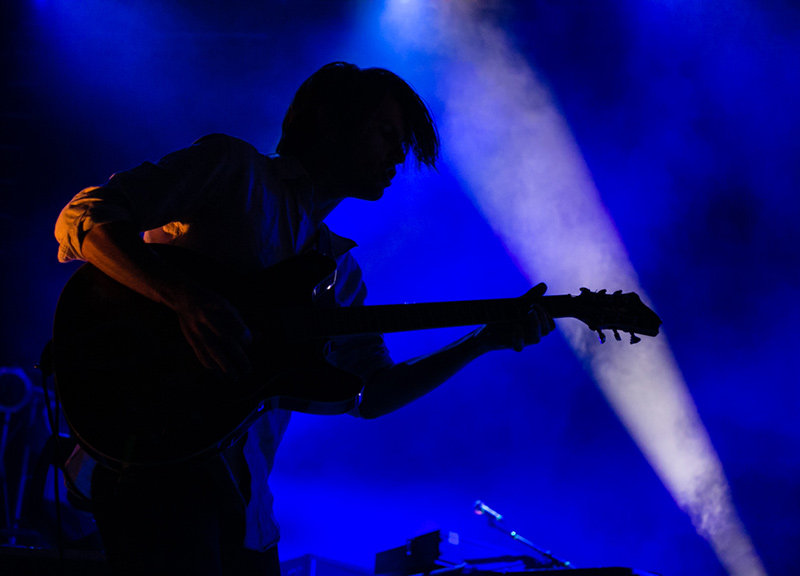 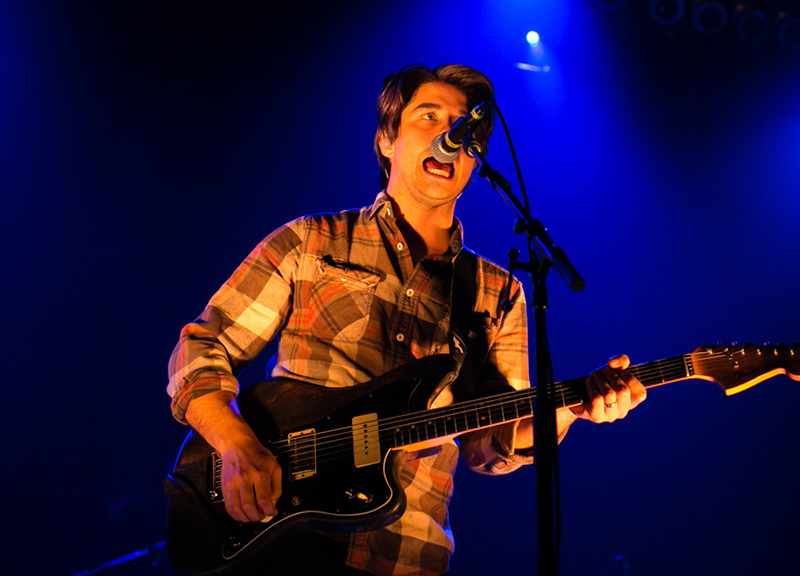 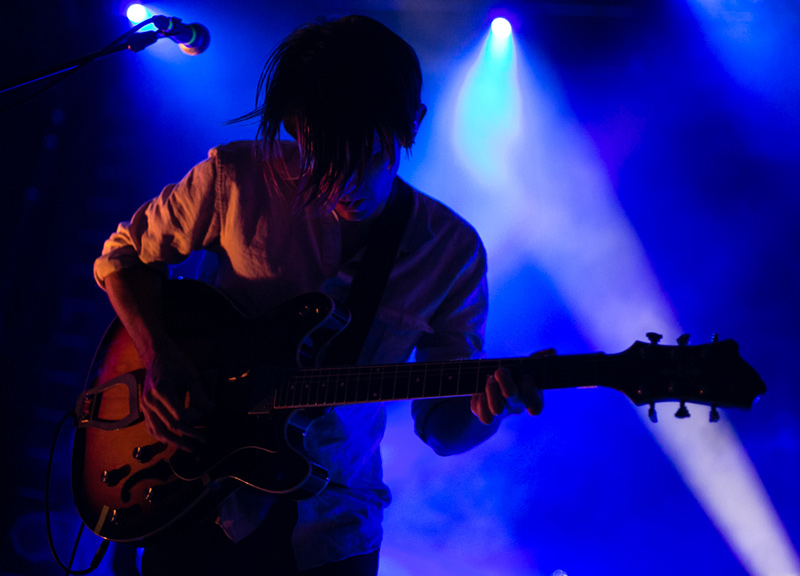 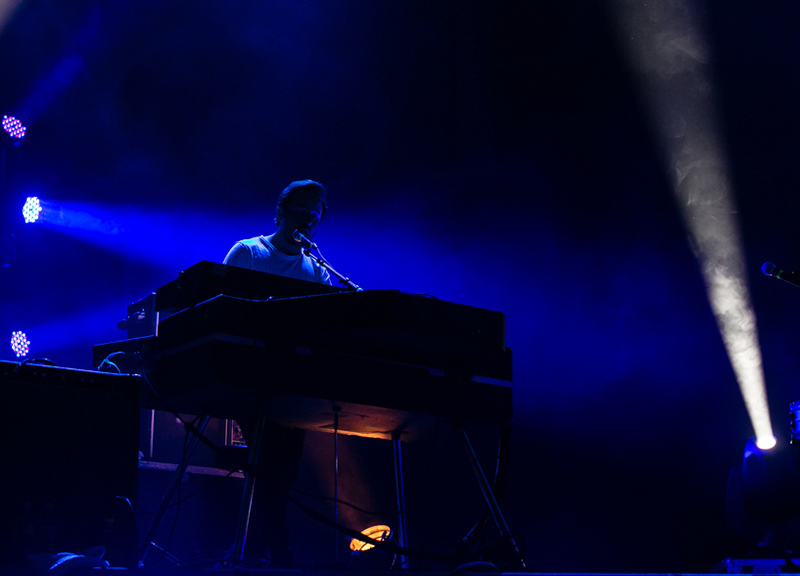 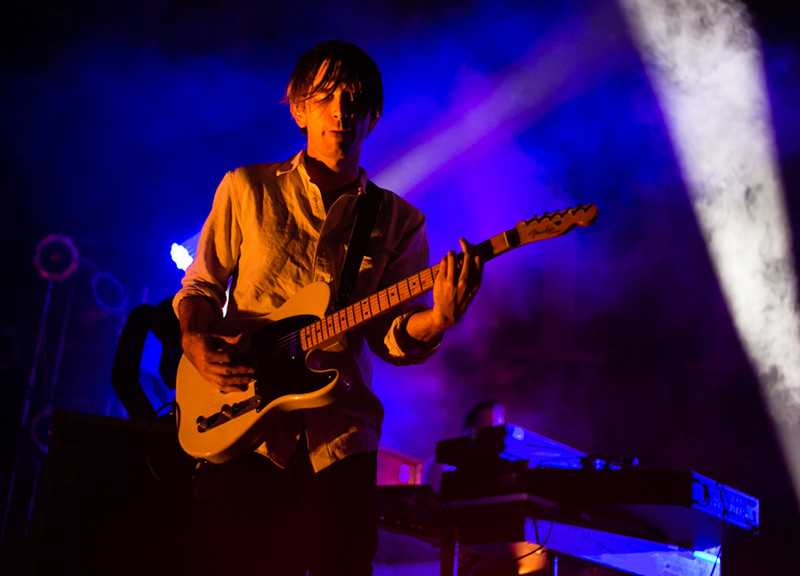 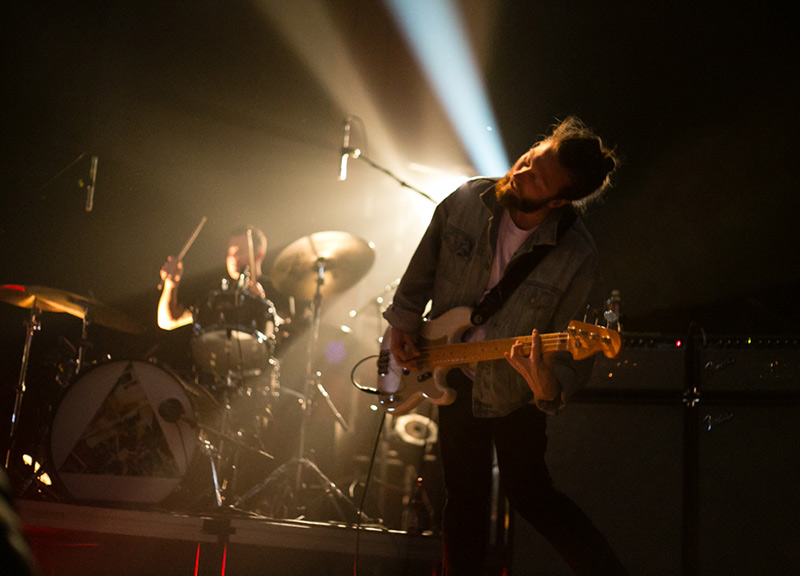 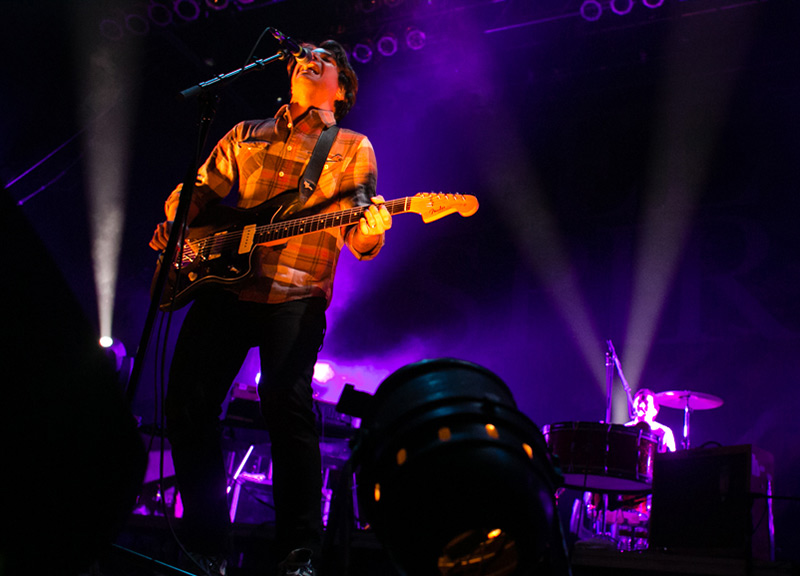 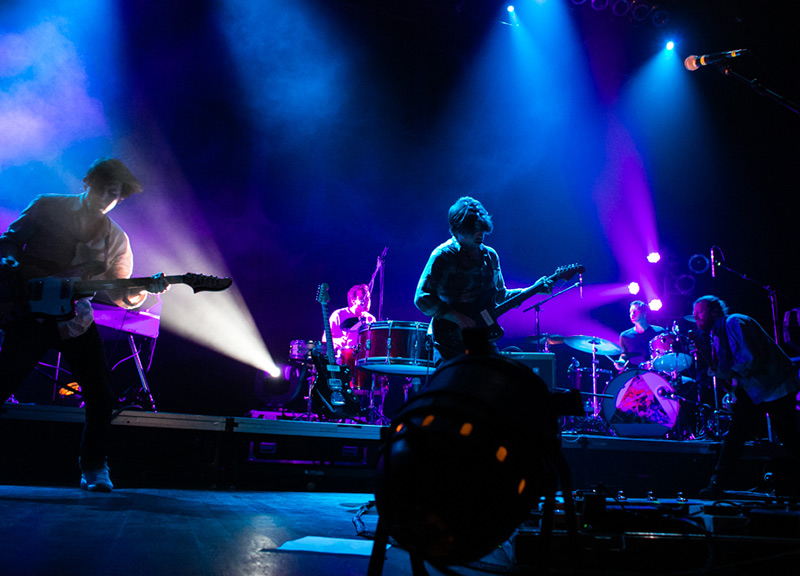 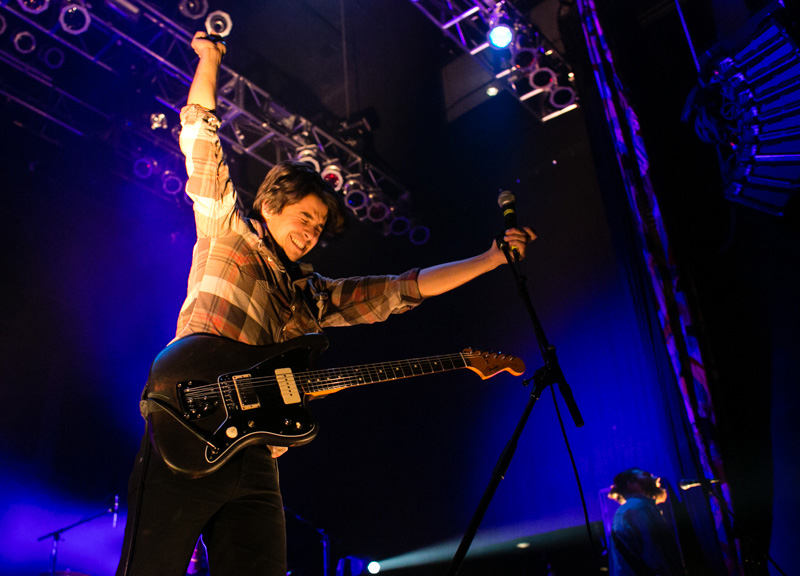