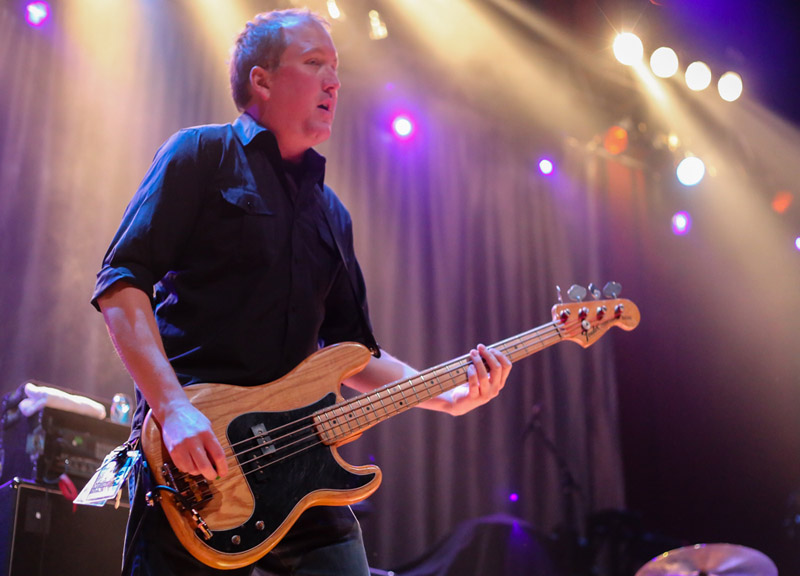 Scenes from Saturday's Minus the Bear, Cursive and Girl in a Coma Show at the House of Blues.

On stage at the House of Blues on Saturday night, Cursive frontman Tim Kasher made it clear: He was quite aware of the fact that this was quite the crowded weekend in North Texas. If he hadn't been, then surely the somewhat sparse floor laid out before him in the venue had tipped him off to Saturday night's many options.

Still, he seemed OK with it. No, really: “We're just happy to be a part of it,” Kasher said.

He was speaking of the entire weekend's offerings, but his sentiments could've easily applied to solely the bill upon which his band was performing — a show that also featured indie rock veterans Minus the Bear and Girl in a Coma and one that, on most any other weekend, would've commanded more of a presence.

Opening the show, the three-piece, San Antonio-based Girl in a Coma definitely had the rock star look down, its members donning a uniform of black shirts, black hair and plenty of tattoos. By the end of their set, it was clear: Their Joan Jett-indebted sound (coincidentally, they're signed to Jett's own Blackheart Records) had convinced everyone in the room that “rock star” was a term that could be applied to more than just the band's looks.

Though less dressed for the occasion, Cursive offered up a set deserving of the “rock star” descriptor, too. In 17 years of performing, the Omaha-based band has released seven LPs — a lot of material to choose from for a set list, to be sure — although Kasher and Co. seemed to make a point of mixing older songs like “The Recluse” from 2003's The Ugly Organ into their set alongside tracks from their 2012 album, I am Gemini.

Then, promptly at 10 p.m., Minus the Bear took the stage. Immediately, they launched into their hour-and-a-half-long set with “Steel and Blood” and “Lies and Eyes,” the first two tracks off their 2012 release, Infinity Overhead Like Cursive, Minus The Bear's had a long career — one that, in this band's case, has resulted in five releases. And, like Cursive, the band also performed a varying mix of new and old songs — so much so that it kept the audience on their toes, with crowd members gasping and cheering when each song began.

It was a tight offering from Minus the Bear. They're just so calm, cool and collected on stage that it's amazing to watch — especially when juxtaposed against the crowd's ability to stay so animated throughout the set.

The band's mellow attitude continued as vocalist Jake Snider told the crowd that he and his band “don't care if you film with your phone or whatever,” so long as they didn't “let it mess with [everyone''s] vibe.”

And, to be sure, during the song that followed that spiel — “Hooray” — plenty of phones were hoisted into the air for filming.

Later, the band threw three large balloons filled with confetti into the crowd. Really, though, these props felt more like confetti time bombs, unpredictably exploding as they were batted through the crowd.

And, even after an hour and a half of performance, all eyes in the audience remained transfixed on the stage. The crowd wasn't ready to leave. Instead, they sang back the lyrics of “Pachuca Sunrise” to Snider, swaying along with the song and the band right until the bitter end. 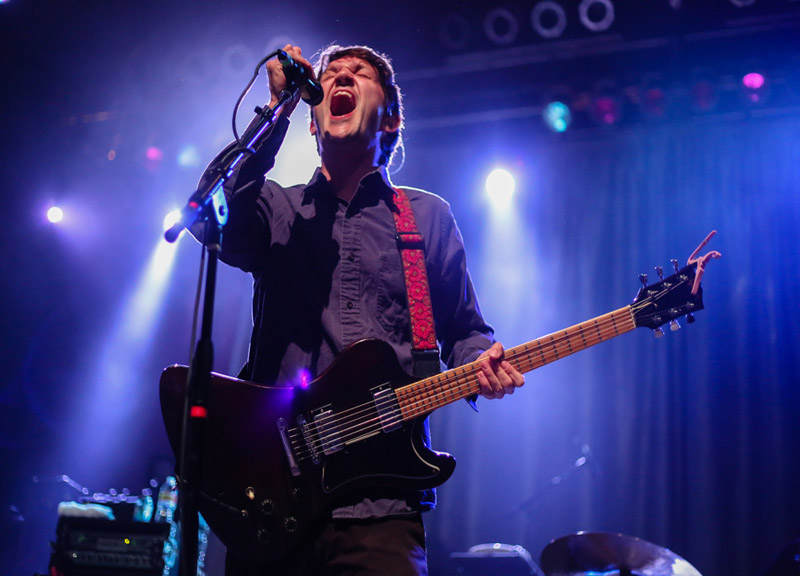 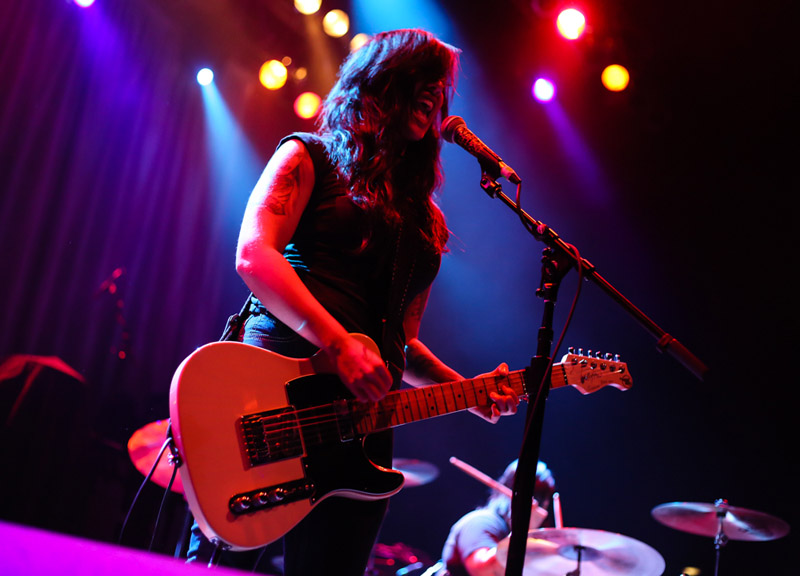 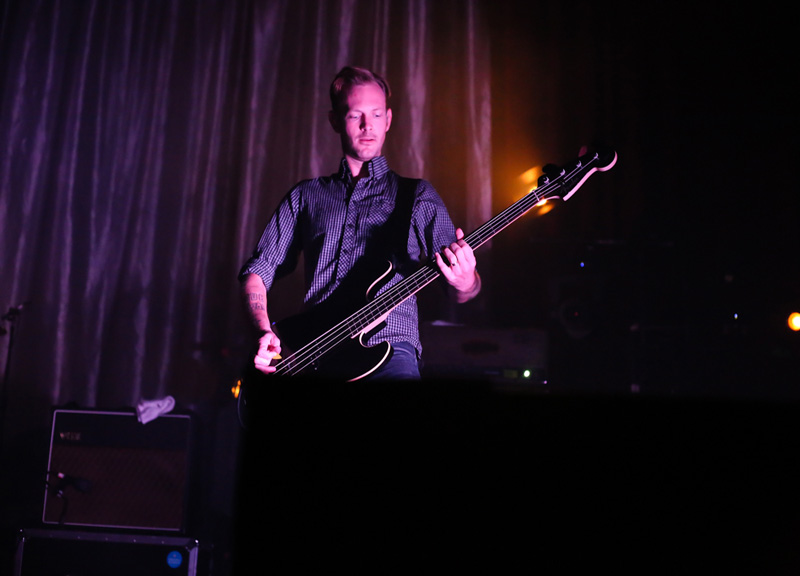 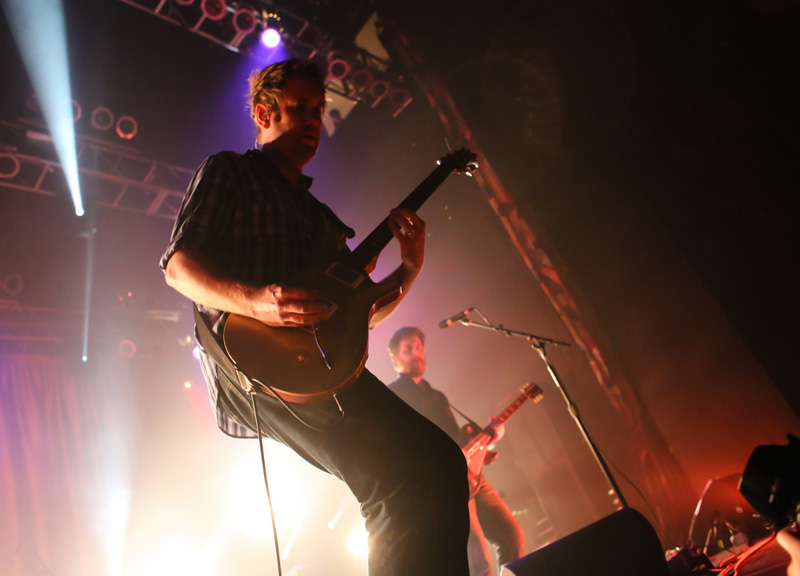 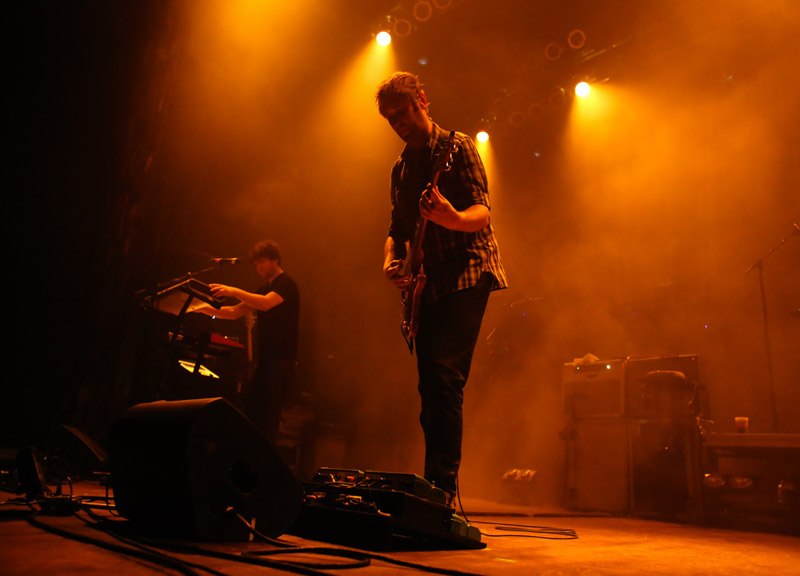 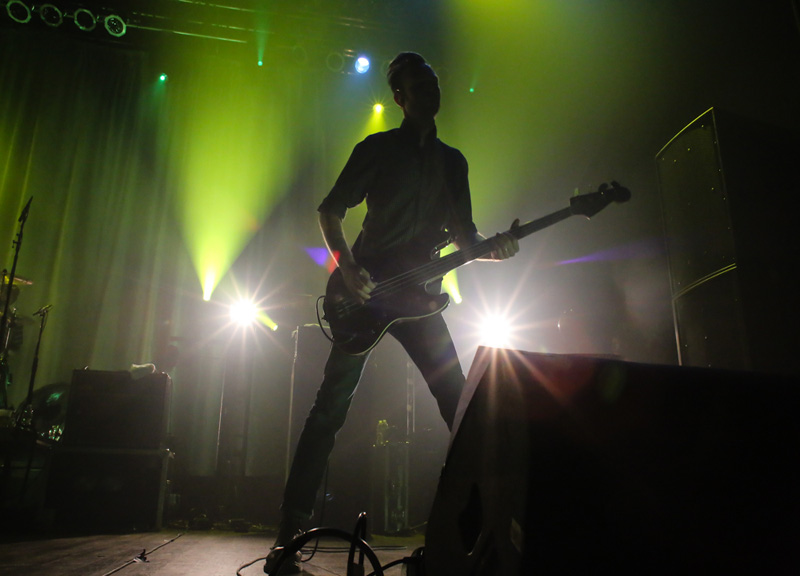 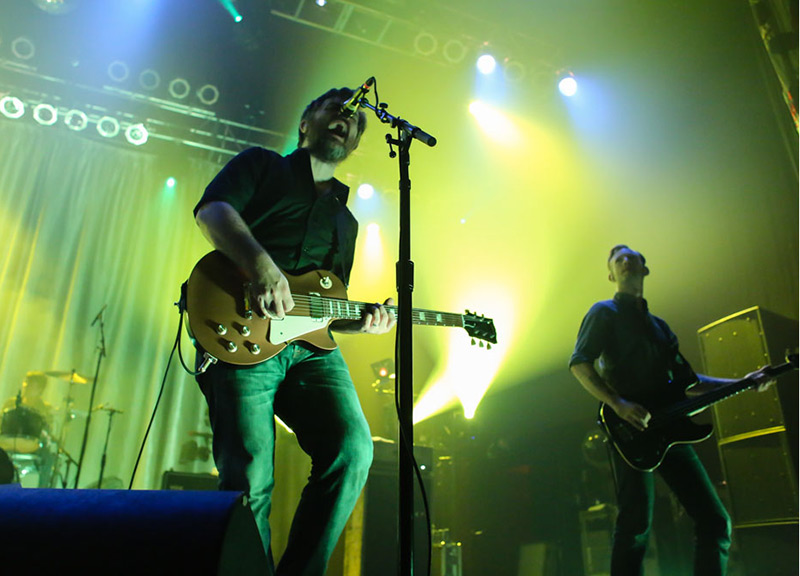 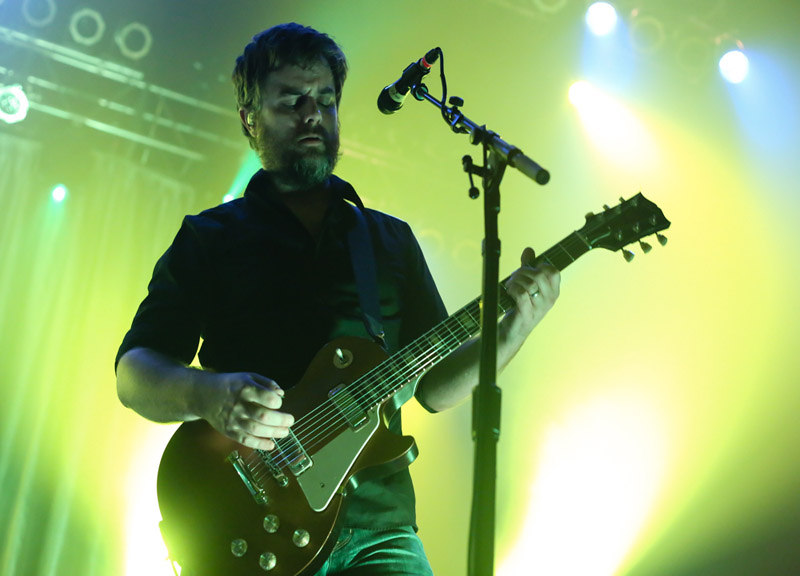 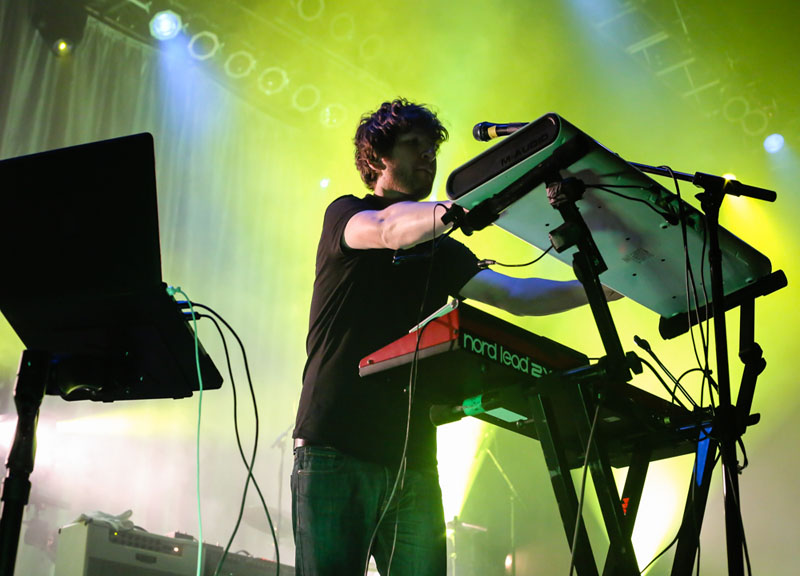 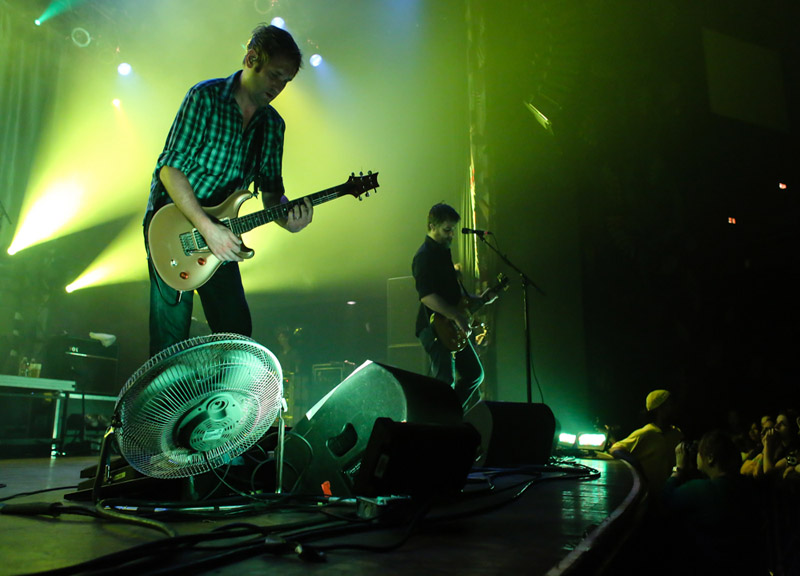 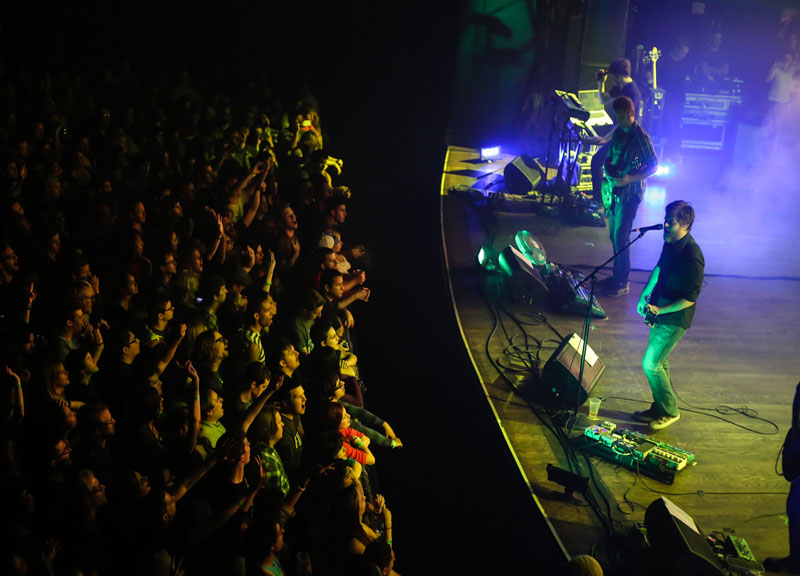 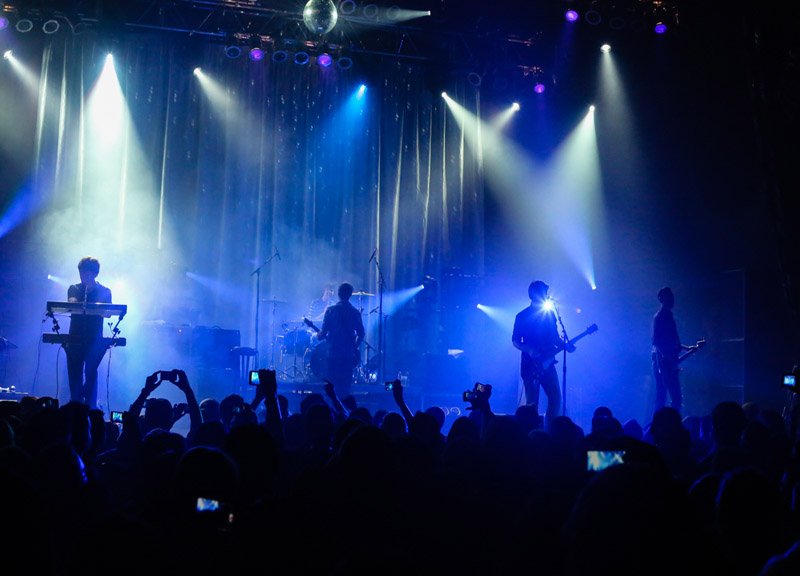 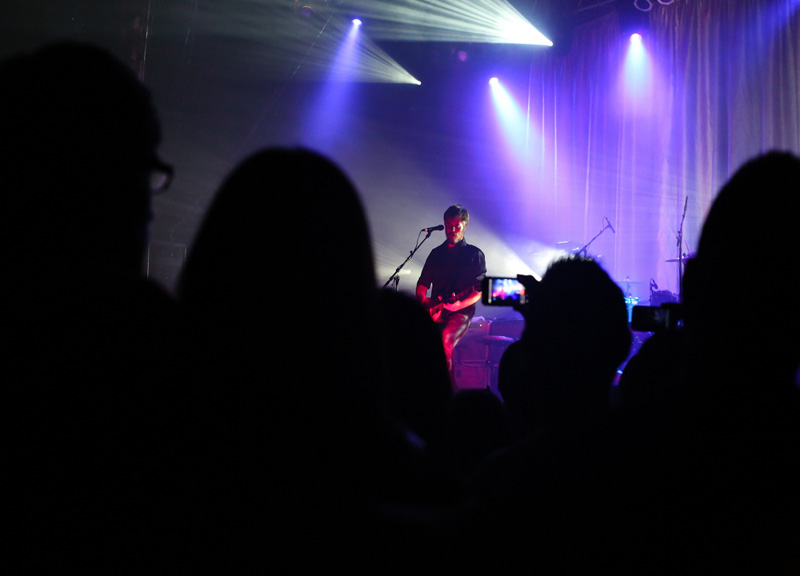 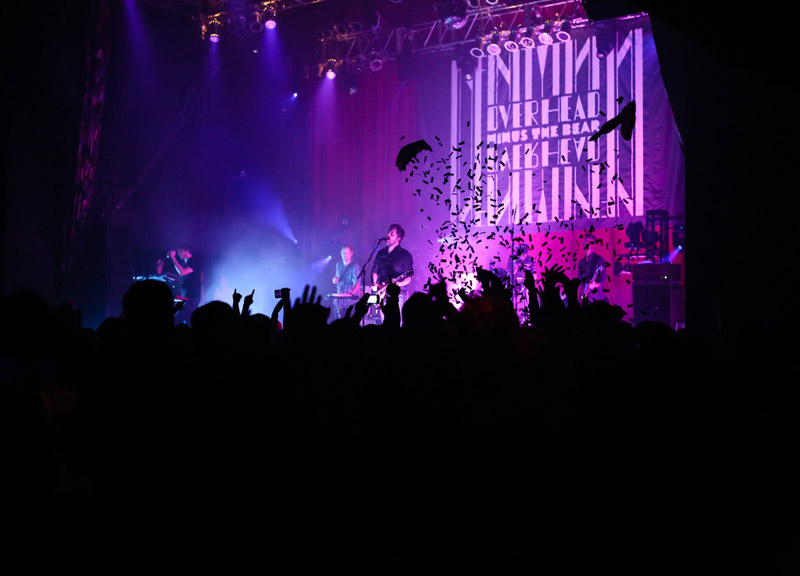