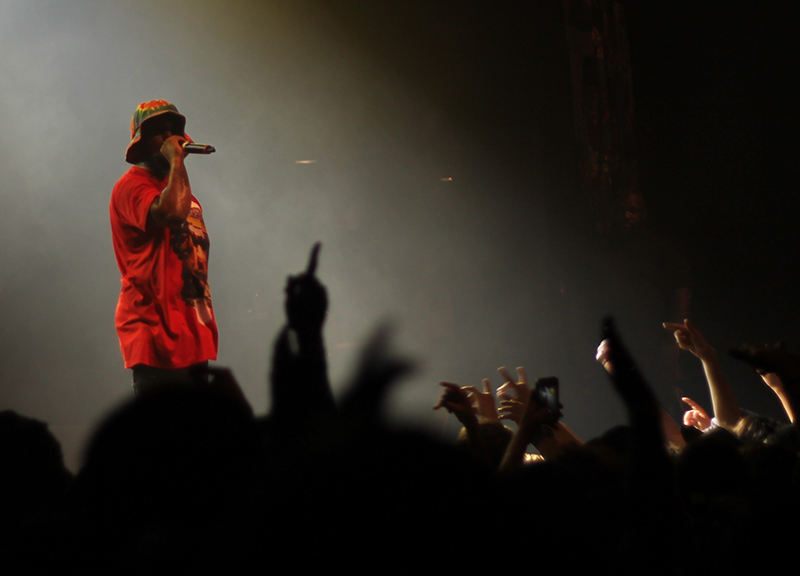 Buzzy Harlem rapper A$AP Rocky only offered up two songs in his first-ever Dallas set before feeling compelled to explain himself and his Houston-swagger-jacking way to the entire State of Texas.

“You can't tell Wu-Tang they can't be into martial arts because they're not from China,” he explained shortly after shouting out deceased Houston rap legend Pimp C. “And you can't tell me I'm not trill just 'cause I'm not from Texas.”

Surely, this was something the 24-year-old rapper born Rakim Mayers had been waiting to get off his chest for some time — ever since the release of his debut sing, “Purple Swag,” in 2011, in which the New Yorker, who admits to never having visited Texas until he began to tour, proclaimed himself to be “Texas trill.” And so he continued on, profusely explaining his adoration for our state.

It was all for naught, though. This was not a crowd that had gathered to give a hard time to Rocky, his A$AP mob or his openers Danny Brown and Schoolboy Q. No, this was as adoring a crowd as could've been compiled — a fact about which Rocky repeated expressed his appreciation.

Still, Rocky must've felt that an acknowledgement of his Texas aping was necessary. After offering up this sentiment, he quickly settled into his set, his energy skyrocketing, much to his audience's delight.

Keeping the energy as high as he did throughout his almost 80-minute offering was no small feat, either. As the buzziest rapper on top of a bill just filledwith such entities, Rocky's performance had to impress so as not to completely disappoint. Brown and Schoolboy Q's opening sets, after all, had been incredibly well-received by this near-euphoric crowd, too.

And things reached fever pitch levels of madness as each of the openers joined Rocky throughout his performance, with Schoolboy Q and A$AP Rocky sharing the stage alone for a three-song set and with Brown adding some much-needed life to the otherwise dull mid-Rocky offering from Rocky's fellow A$AP mob members.

By the end of the night, it seemed as if the whole room was out of breath — and none more so than the entire collection of touring performers, who'd at this point gathered on stage to, well, do little more than bounce around and dance to other songs they've been enjoying of late.

It was something of an anticlimactic ending, watching these performers rock out to others' outputs.

But, surely, if there was one lesson to be learned from his high-energy and highly entertaining night, it was that it's OK to have a healthy appreciation for others' work.

Next time through town, though, maybe A$AP Rocky won''t feel compelled to apologize for as much. 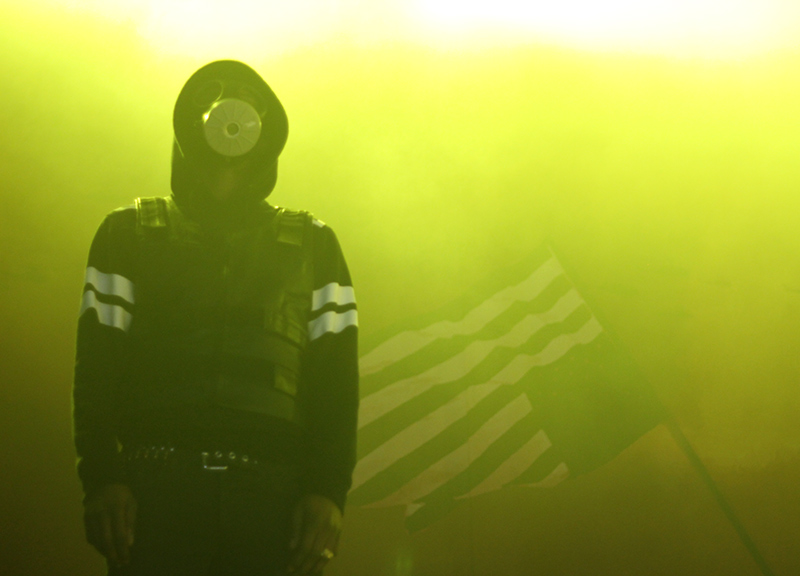 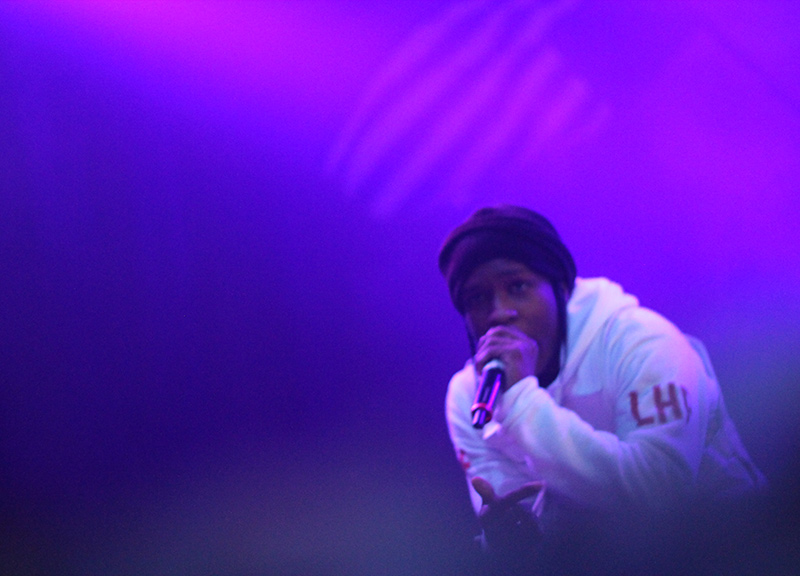 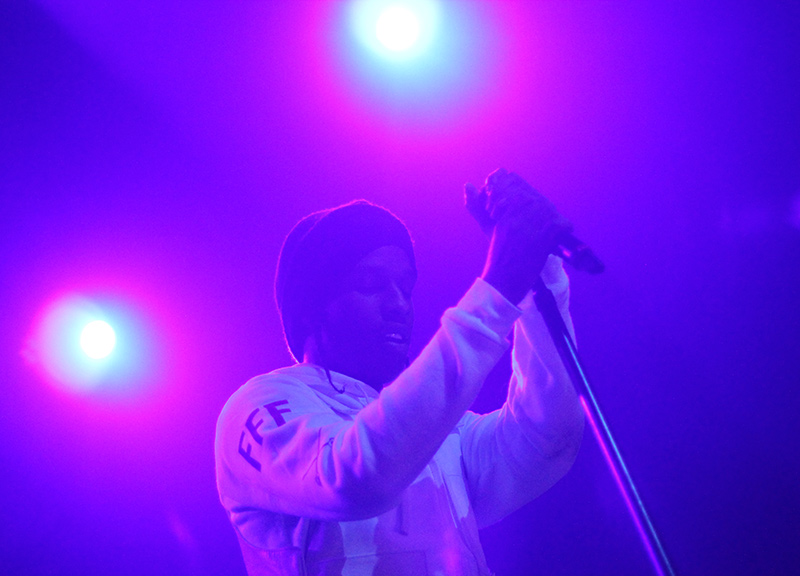 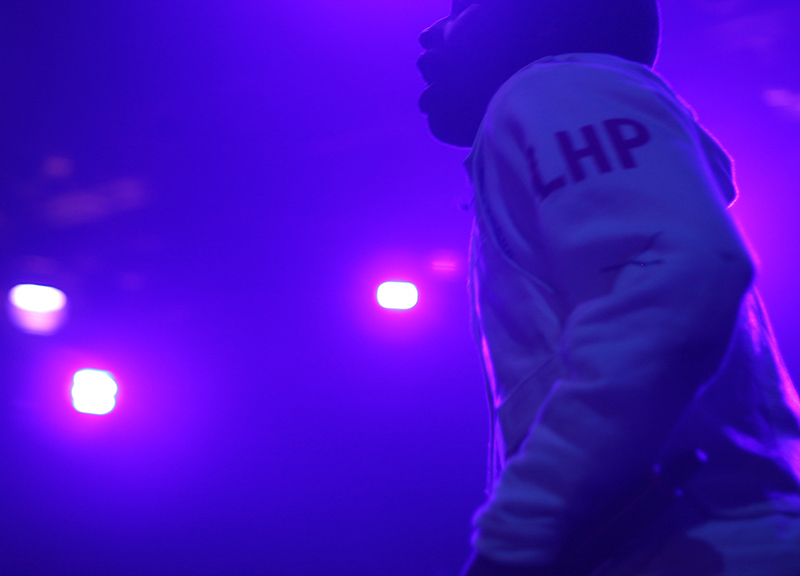 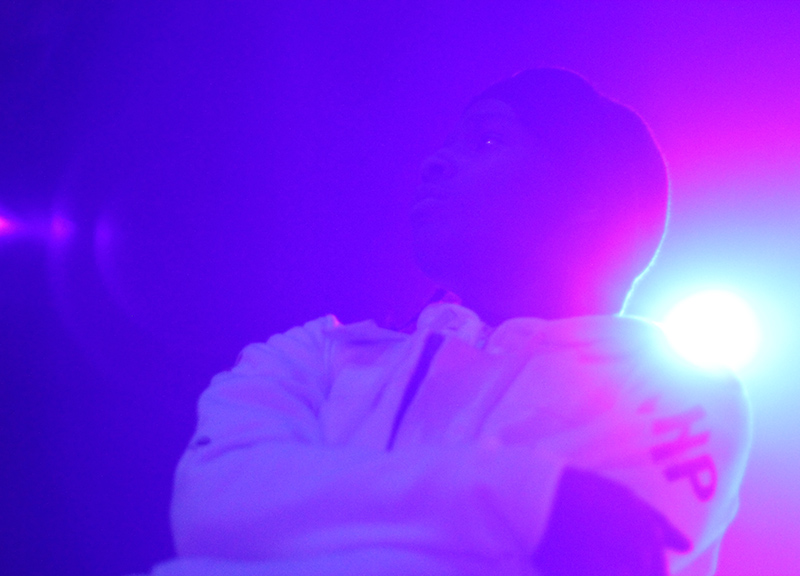 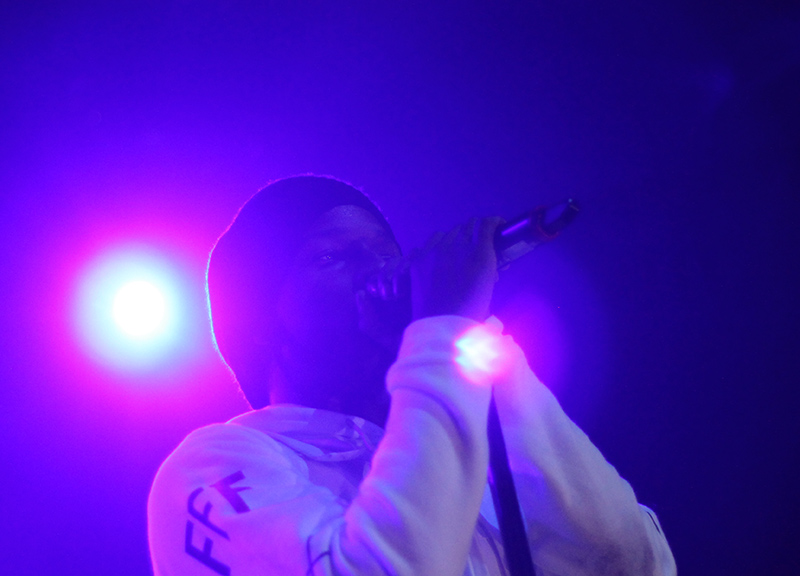 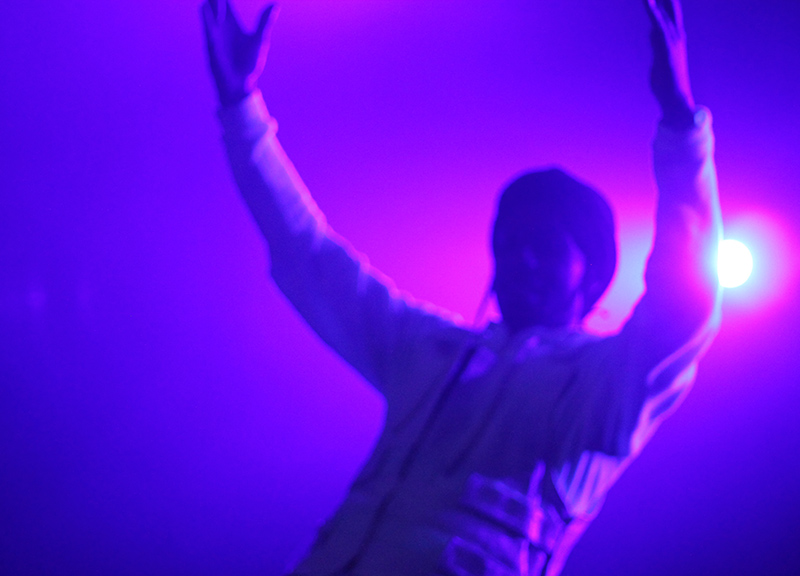 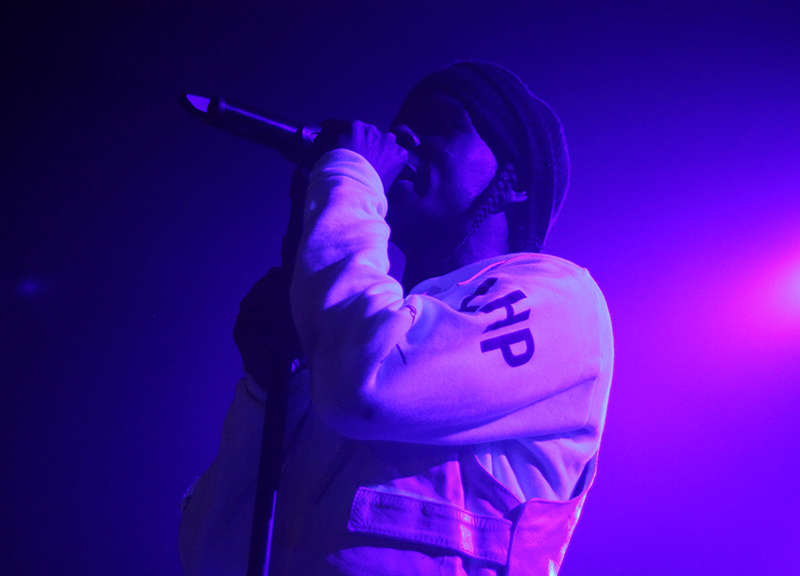 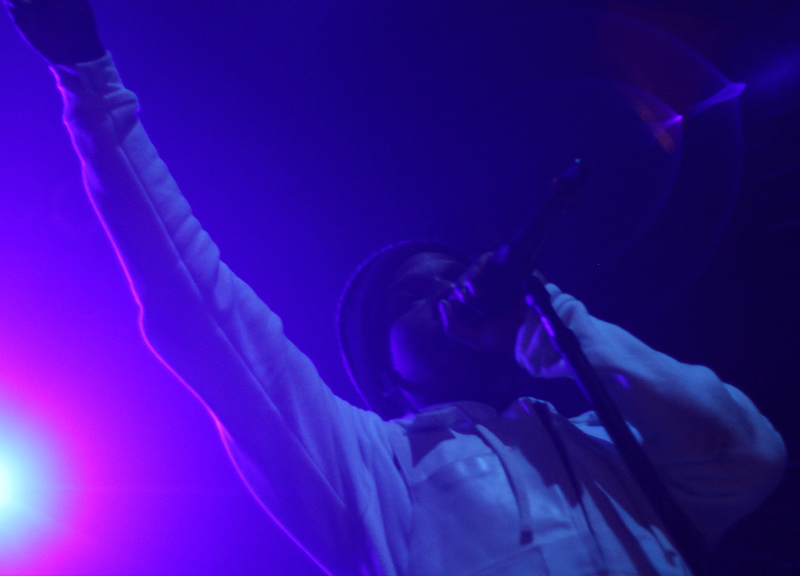 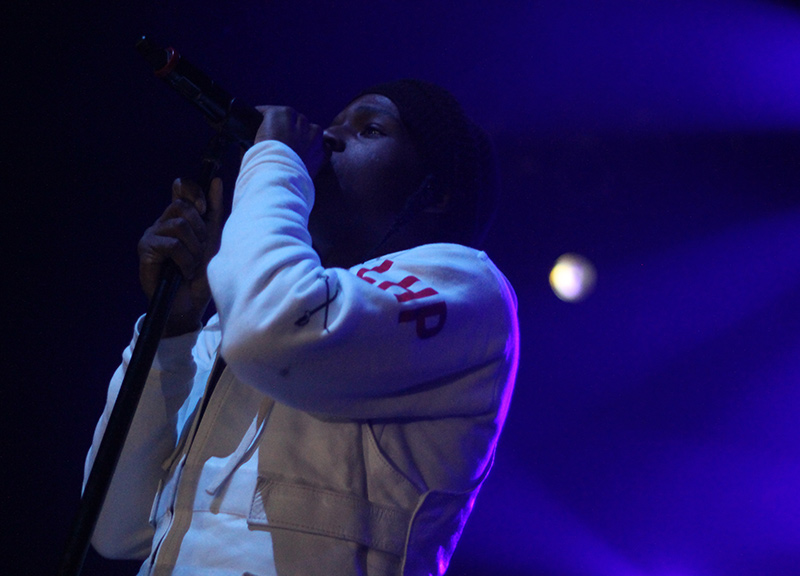 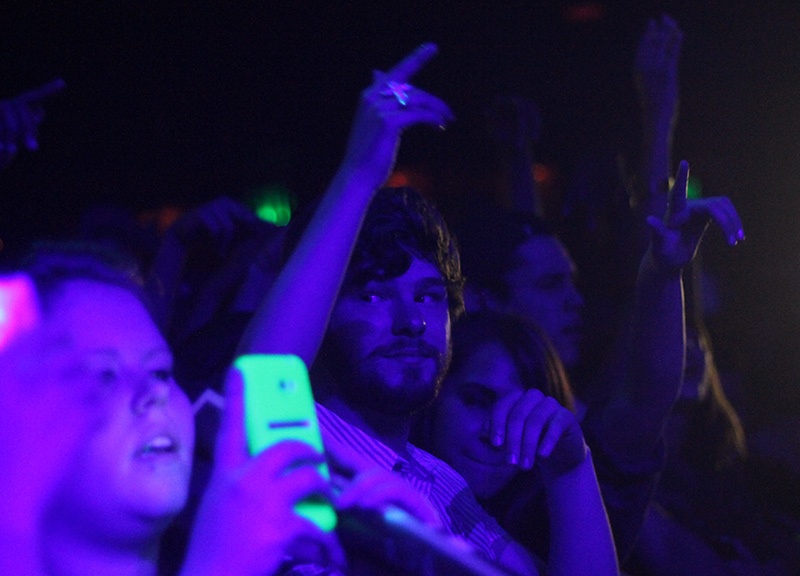 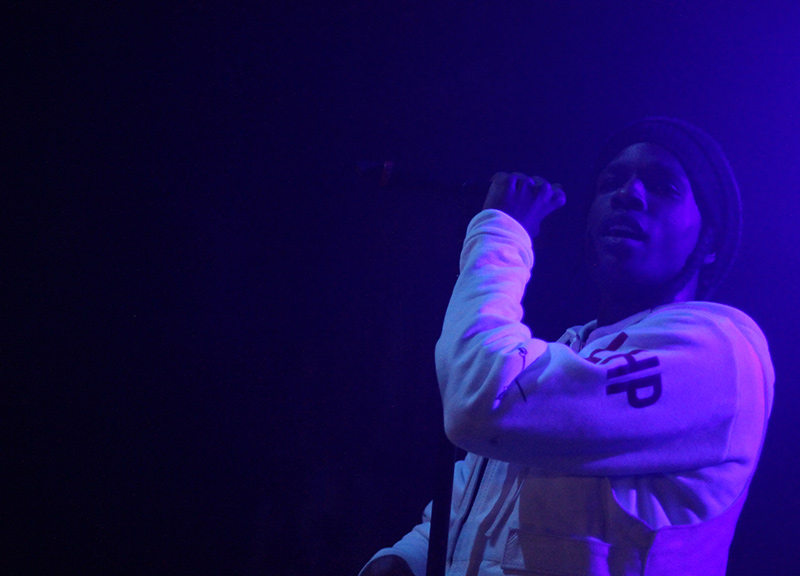 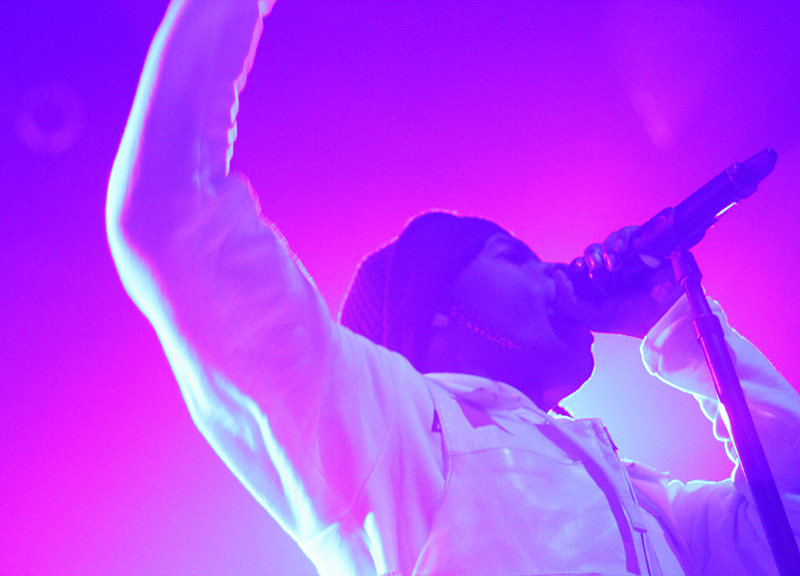 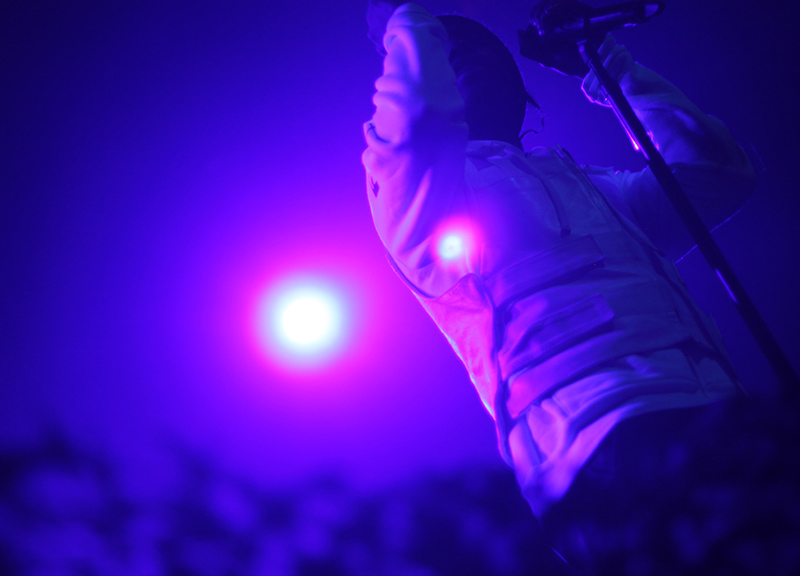 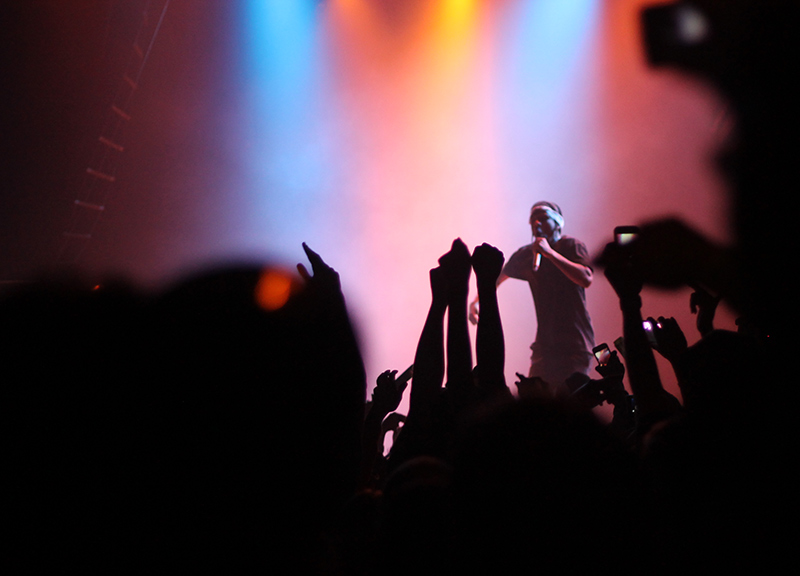 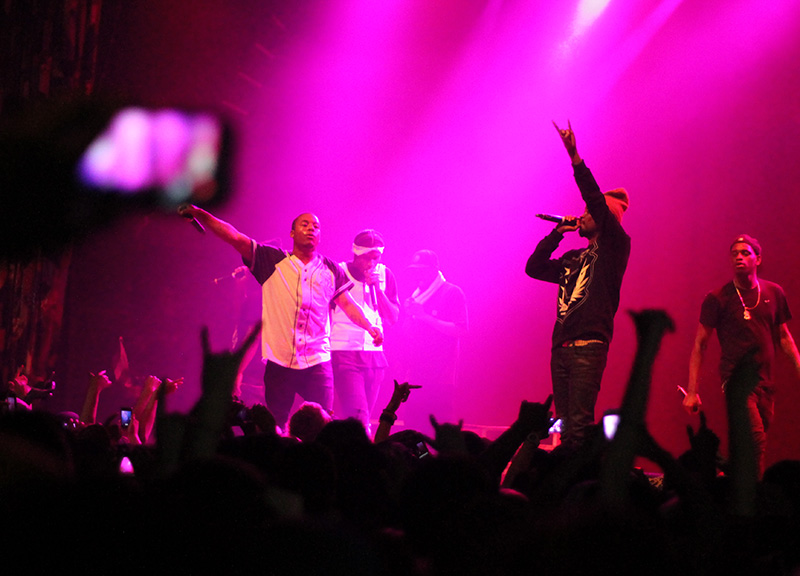 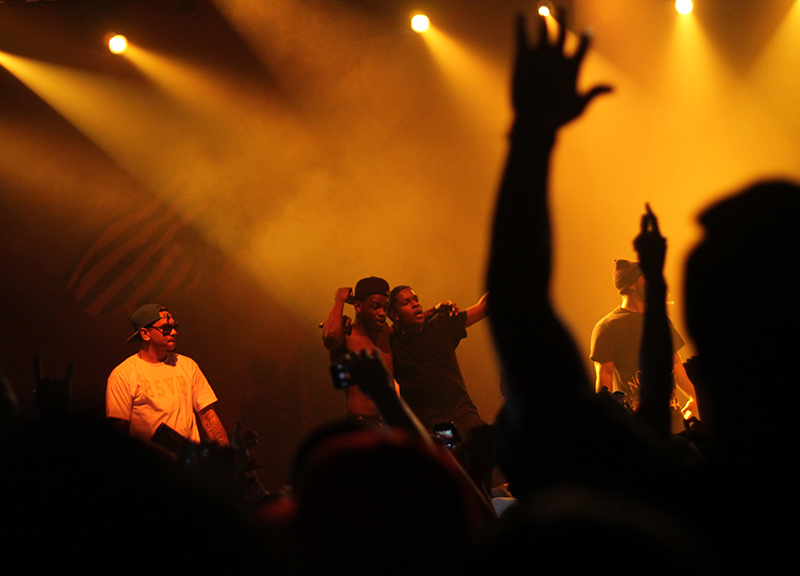 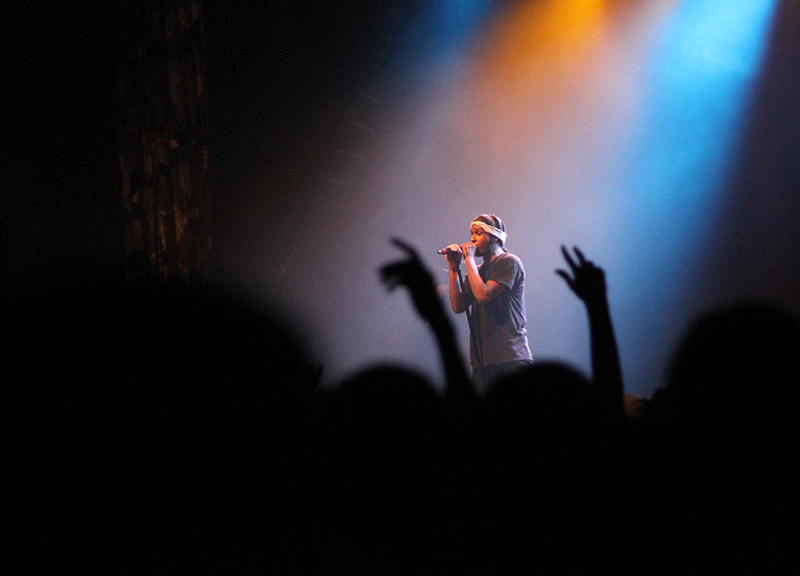