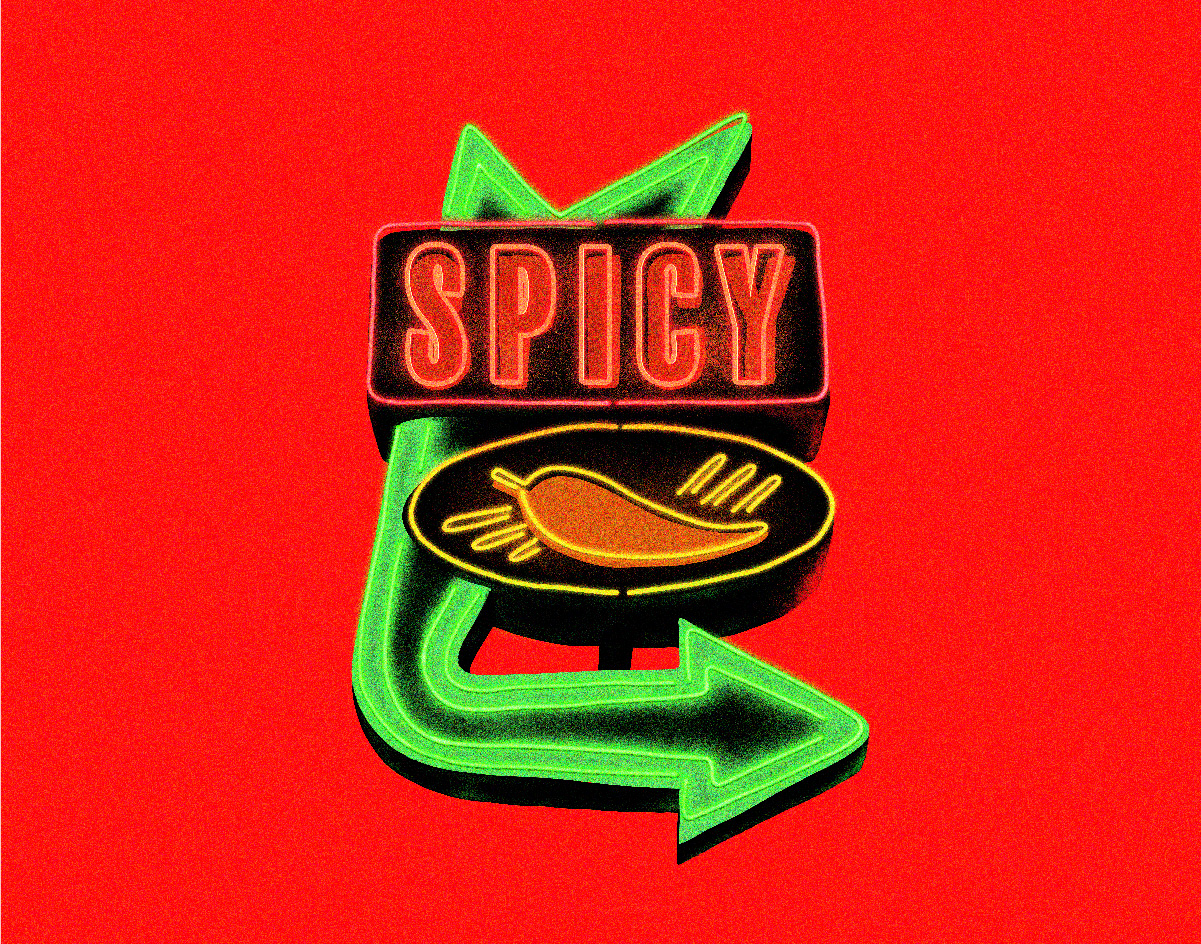 Our Editor’s Picks For Some Of The Best New Music In North Texas Include Tracks From Paul Cauthen, Rosegarden Funeral Party And Much More.

The Dallas legend herself, Erykah Badu, popped up for the ever-viral Marc Rebillet’s Fort Worth stop on his drive-in tour across the country. Serving possibly one of my favorite looks of hers to date — she donned a gold pyramidal headpiece perfect for keeping bitches socially distanced — Badu graced Coyote Drive-In with a brief appearance for one of Rebillet’s signature improvisational electronic sets.

The outcome was both chaotic and precious. See for yourself:

I never knew I needed something so much.

I also never knew I needed a limited edition copy of Tripping Daisy’s 1998 album Jesus Hits Like The Atom Bomb on Vinyl. Good Records just announced a pre-order for a run of just 1,000 copies of the record. This marks the first time it’s been pressed to vinyl. The release is still a way’s off as it doesn’t drop until November 27, but two of the colorways are already sold out, so if you’ve been waiting for a reason to elevate your quarantine music library, now is the the time.

Ending these on a bittersweet note seems to be a theme as of late, and this week isn’t an exception. In June, rising Dallas rapper Uncle Skitz died just before the release of his forthcoming debut album, #1PLAYAWAY. Skitz cut his teeth in the Dallas music scene as a songwriter for years before stepping out from behind the curtain just last year. One listen through his catchy single “Treadmill” on the playlist below and you’ll hear the promise of a young artist gone too soon. #1PLAYAWAY drops July 24.

I know life feels dark these days, but music always helps me out of spiraling into thoughts of unyielding pessimism. I hope this playlist will do the same for you. We have so much to be excited about from Dallas-area artists right now, too.

Don’t forget to wear a mask. This playlist isn’t for you if you don’t.