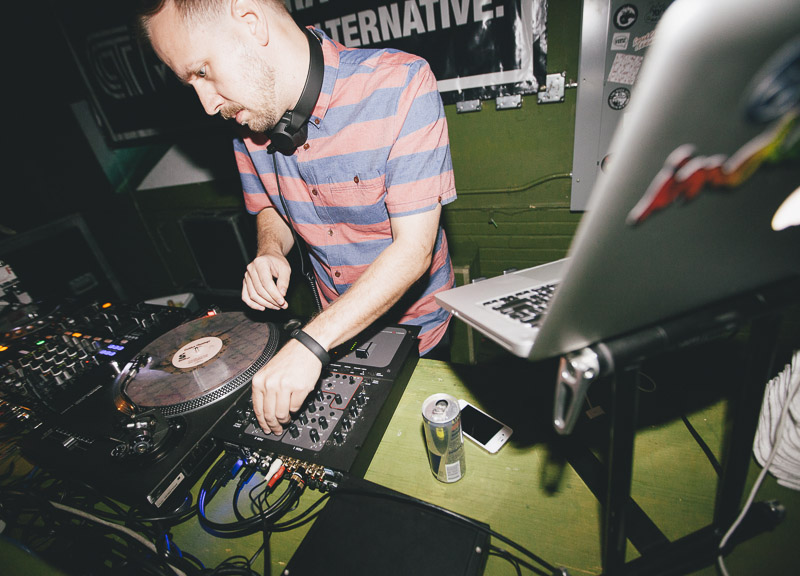 Scenes From Friday’s Debut of Our New Pop That Monthly at the It’ll Do.

Well, we told you it was gonna be raw. And was it ever.

This weekend’s debut of our new First Friday monthly with DJ Sober at the It’ll Do was that — and so much more, too.

It was just a great time, really, and people wasted no time in getting down, with DJ Sober coaxing crowds out and onto It’ll Do’s showcase, light-up dancefloor from pretty much the time the doors opened at 10 p.m.

And, from there, things only got sweatier, raunchier, more uninhibited and more debauched: Shortly after midnight, our good pal Shuttle took control, upping the ante on the night’s progressive vibe and leading into his set in tandem with our special guest for the night, Spank Rock.

Spank Rock lived up to his promise, too, spending the bulk of his set out on the floor among the revelers and giving his all — so much so that he’d crash to the floor twice mid-set out of exhaustion.

The party, however, continued on, with Sober closing the night out in the same grimy manner in which he’d started it.

Many, many thanks to those who came out and chopped it up with us. We hope you had a good time — although it sure looks like you did. Oh, and a very special thanks, too, to our friend Killa MC for rocking mic so well throughout as our evening’s host.

Now, just remember: Next month, we do it all over again, taking the reins of the It’ll Do back on Friday, October 4, with Chicago-bred producer and DJ Brenmar joining us as our special guest.

We’ll see you there, yeah? Yeah.

Oh, and for more photos from this night, head here. And, hey, tag yourself while you’re at it. 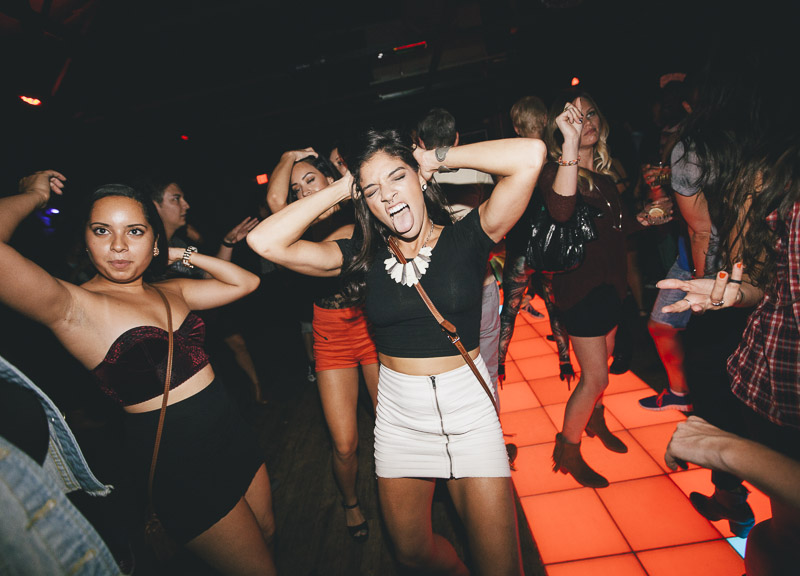 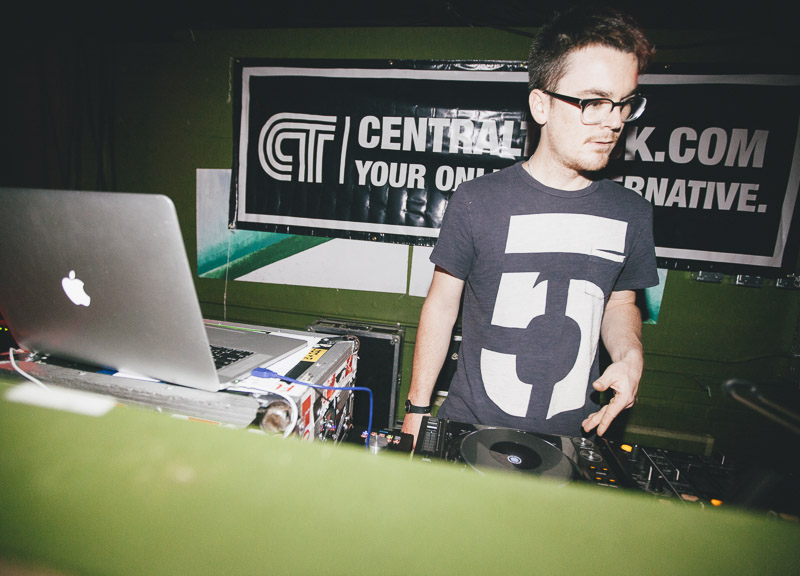 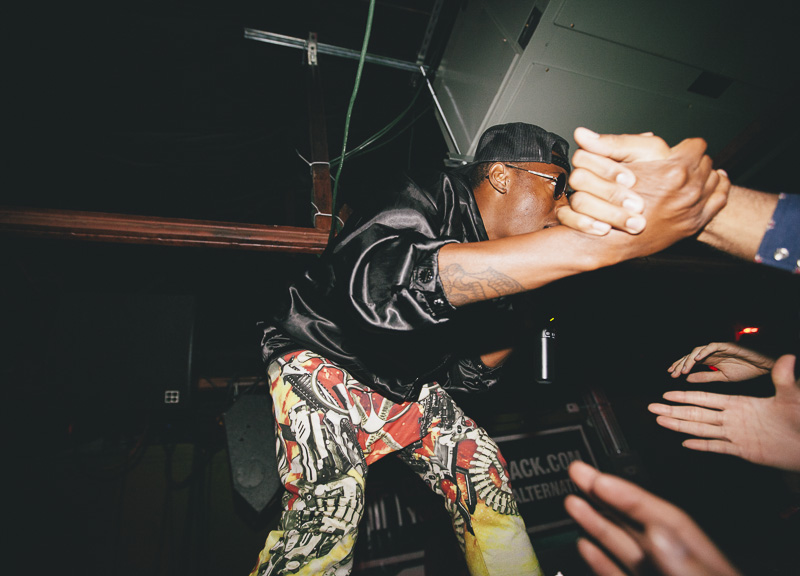 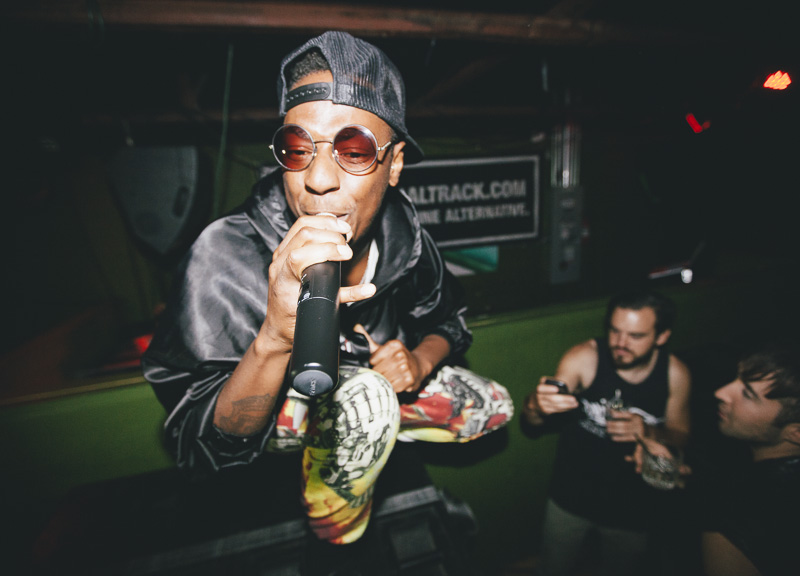 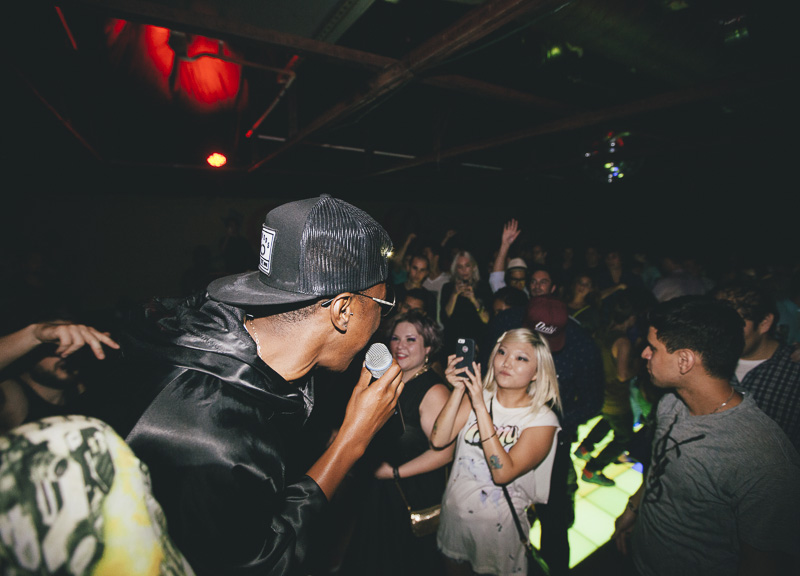 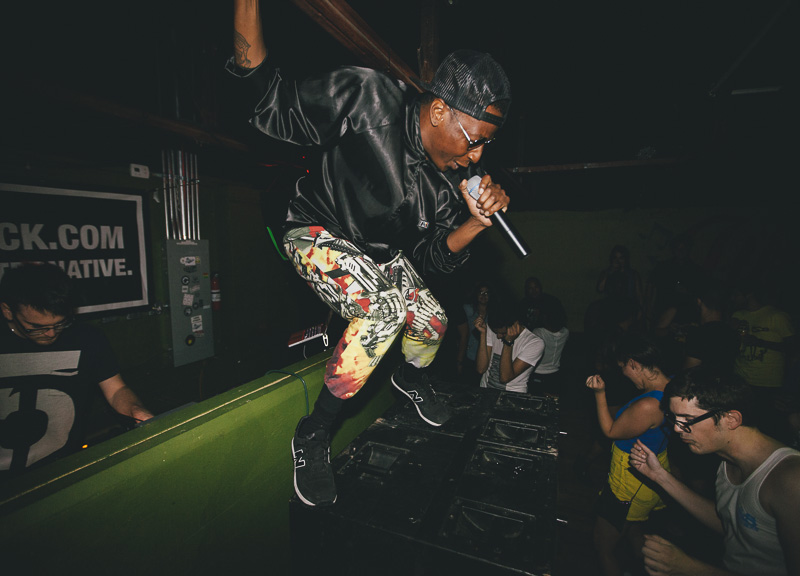 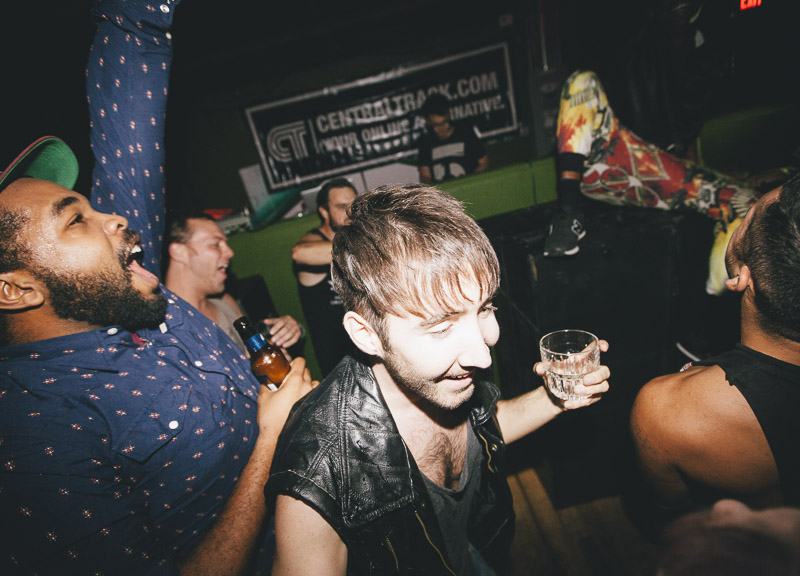 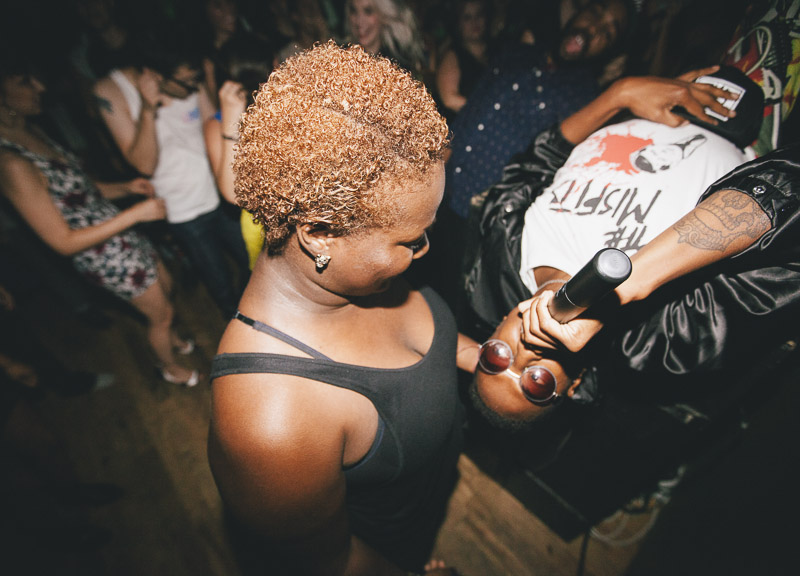 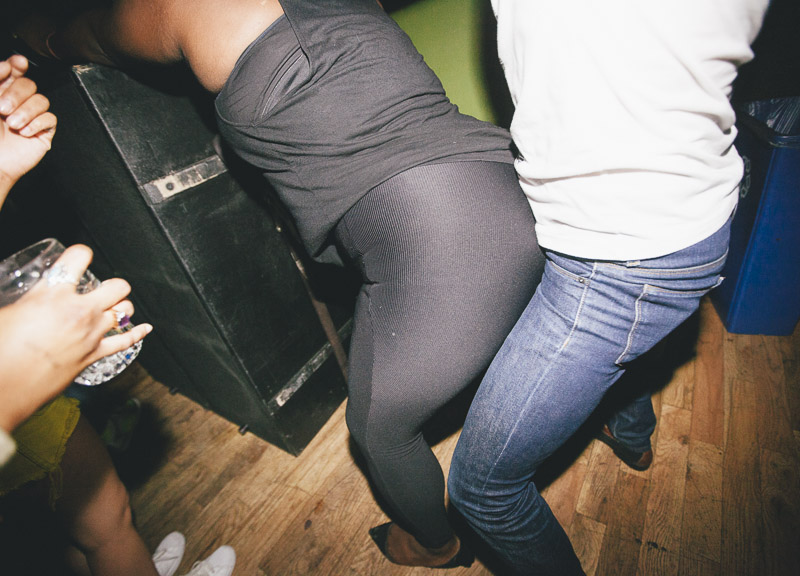 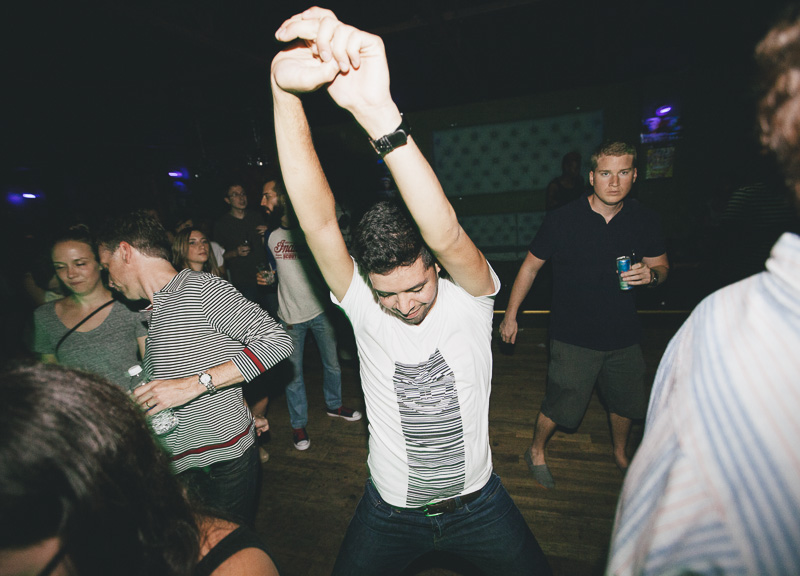 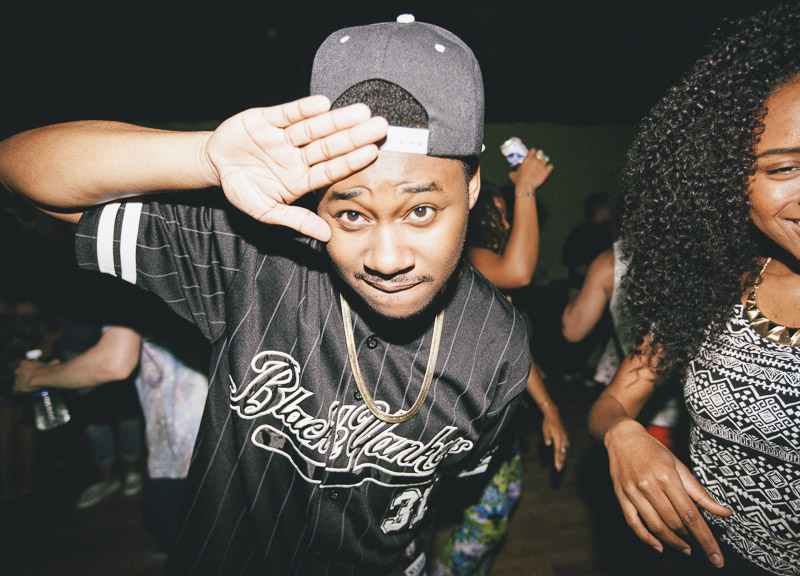 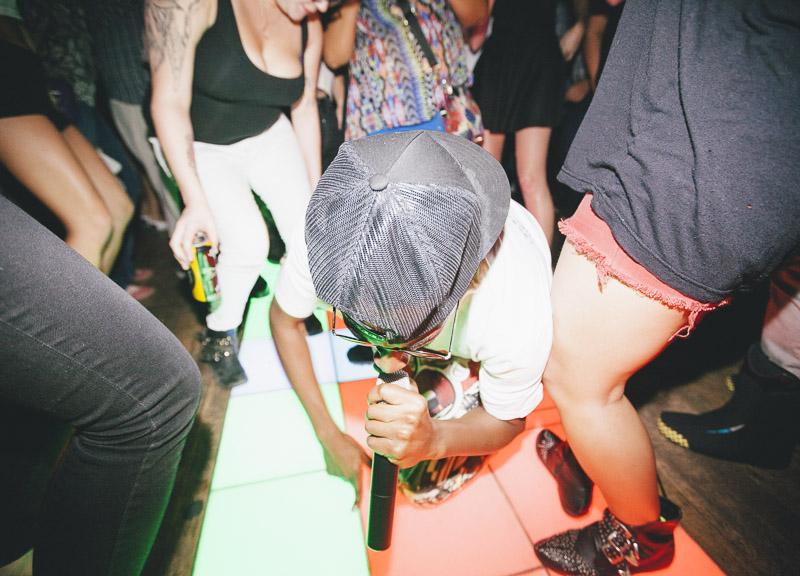 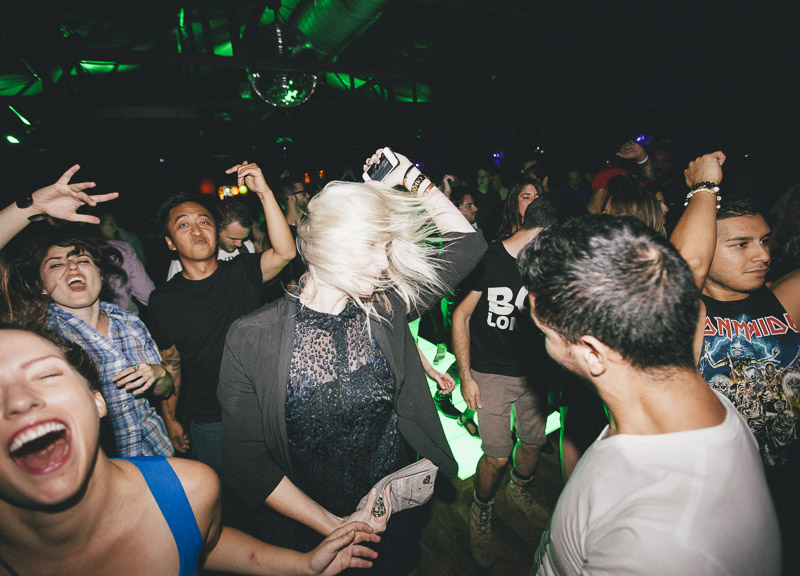 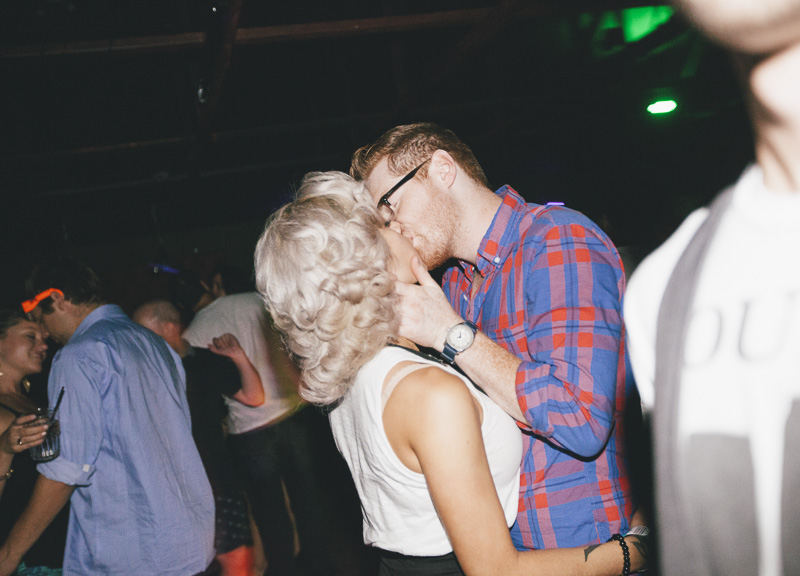 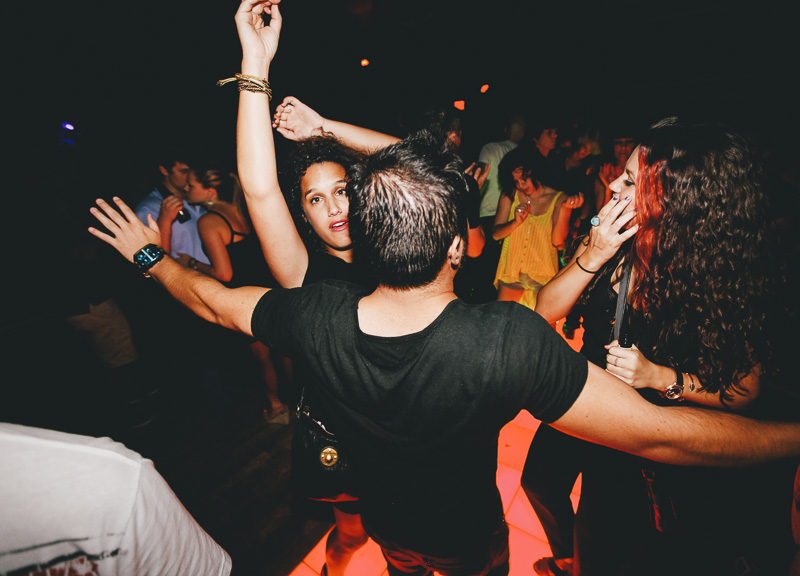 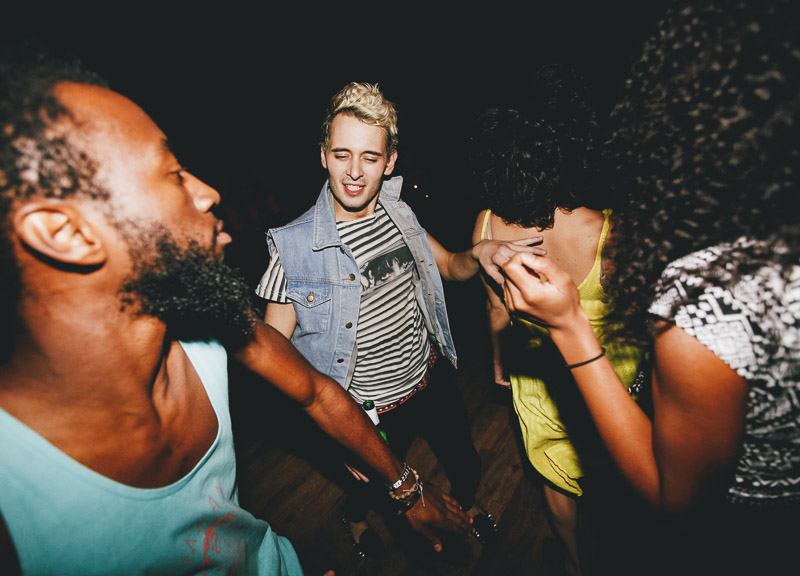 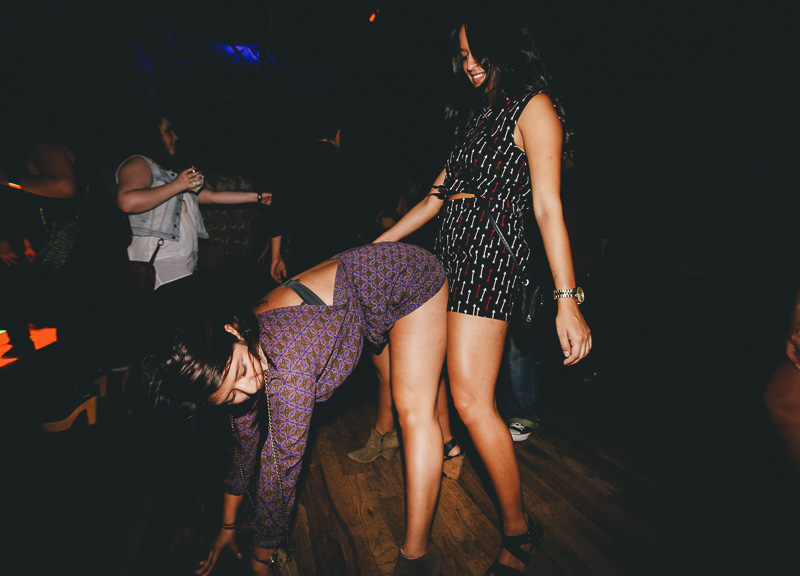 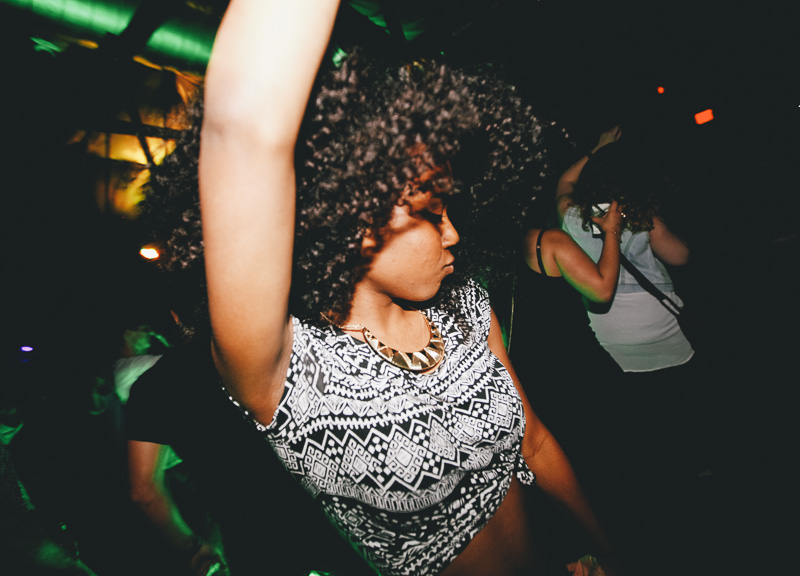