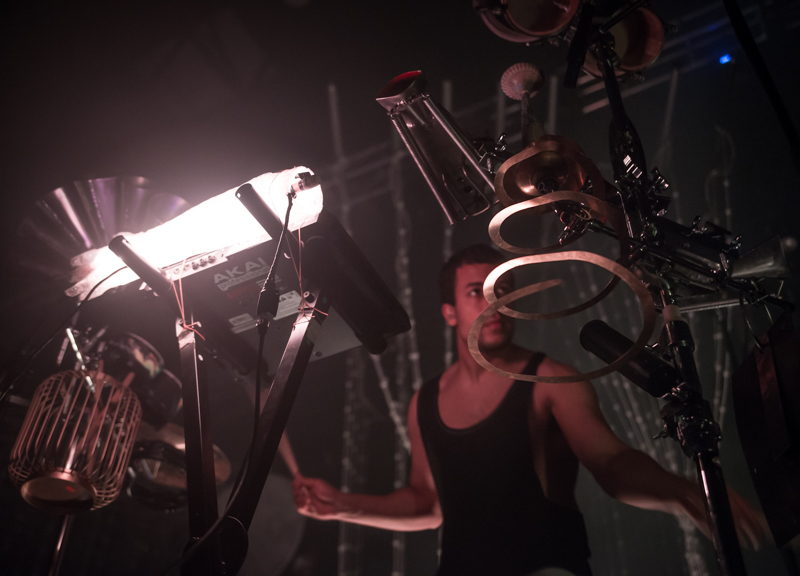 For hours on Friday night, the line out front of the Bomb Factory just kept growing and growing, showing no signs of slowing down. Eventually, it of course would — right around the time Purity Ring was set to take the stage, with the lines at the venue's many bars surging instead.

The place, by this point, was packed. It was an attendance that, visually at least, appeared to rival Erykah Badu's sold-out opening night performance at the space.

And Purity Ring wouldn't disappoint this set, either. The Canadian electro-pop duo's music is a undoubtedly pleasing collection, if maybe not the most innovative output of all time, but their live show is something to marvel at, for sure — a display well worthy of the night's massive turnout. The band's confident stage presence, coupled with the Bomb Factory's powerful sound system and its full house, made Friday's show one of the most memorable yet in the new venue.

It was fine pairing of band and venue: With a familiar, electronic-infused and futuristic pop sound abetted by brooding, deep bass tones and contrasted by singer Megan James' ethereal vocals, Purity Ring commanded well the stage, floating about from one side to the other like a specter and only taking a break for a quick dance move or to emphasize a high note.

All around, visuals really helped sell the band's material, including a stage setup that was ornate with symmetrical strings of light strung from risers and flanking both sides of Corbin Roddick's central drum riser. Around that drum machine setup were eight more diamond-shaped lights with drum pads that lit up when struck. The stage lights were programmed to change with the mood and the rhythm of the music, creating an impressive light show and many moments of striking visuals. All of the band's hits were played, from 2012's Shrines to its more recently released Another Eternity, with “Fireshrine” standing out as a clear fan favorite.

And James and Roddick fed off of their massive crowd's energy the entire night, culminating in a final moment during which James ran off the stage and into the crowd, which held her high above them, providing a wonderful end to a great performance.

Then, after her superstar crowd surf, the duo quickly got off stage and gave a heartfelt, teary-eyed thank you to their immense audience.

Aside from Purity Ring's top-notch performance, one would be remiss to not discuss how impressive a showing this was for The Bomb Factory as a venue. With this sold-out show taking place on the heels of the VIP Party with Marina and the Diamonds the night before, it's evident that The Bomb Factory is quickly becoming one of the top venues in Dallas, if not the standalone best, as well as one of the most important arbiters of growth for the Deep Ellum neighborhood.

As ever, it will be exciting to watch how things will play out in the future, both for the neighborhood and this space. But if the first couple of months at The Bomb Factory's history are setting any precedent, Dallas should expect big things from this venue. 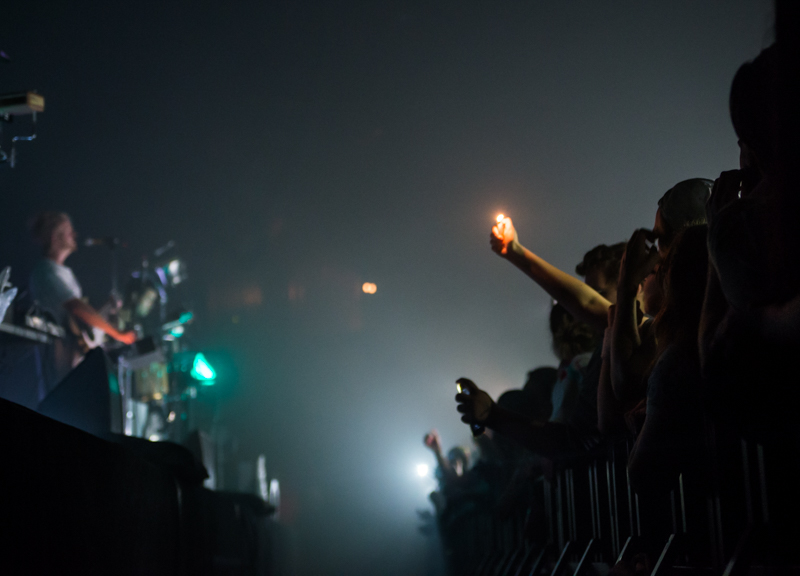 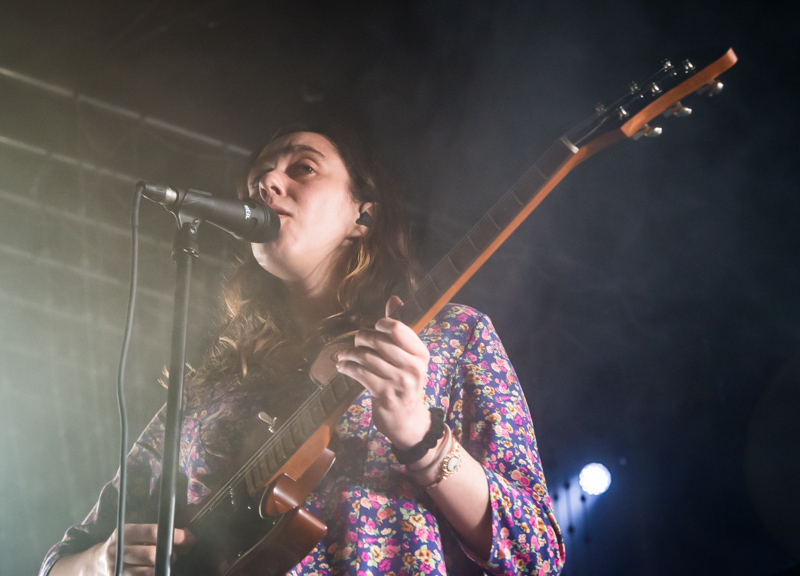 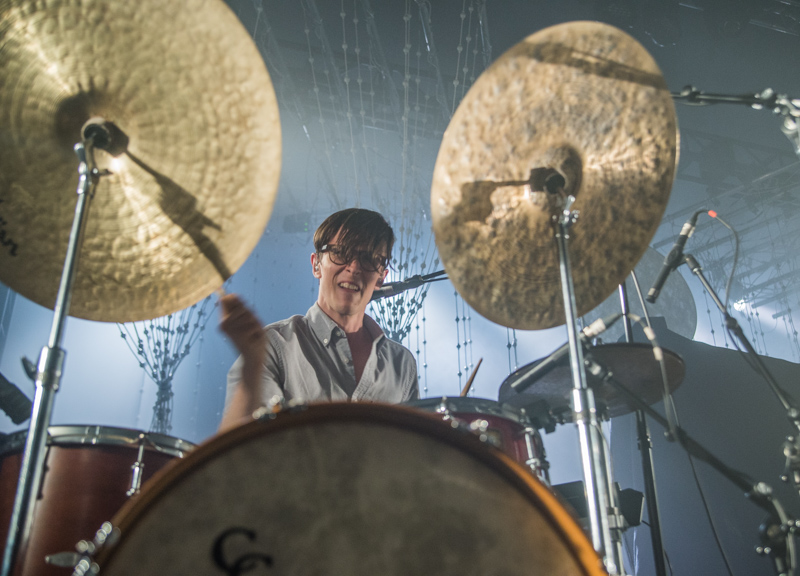 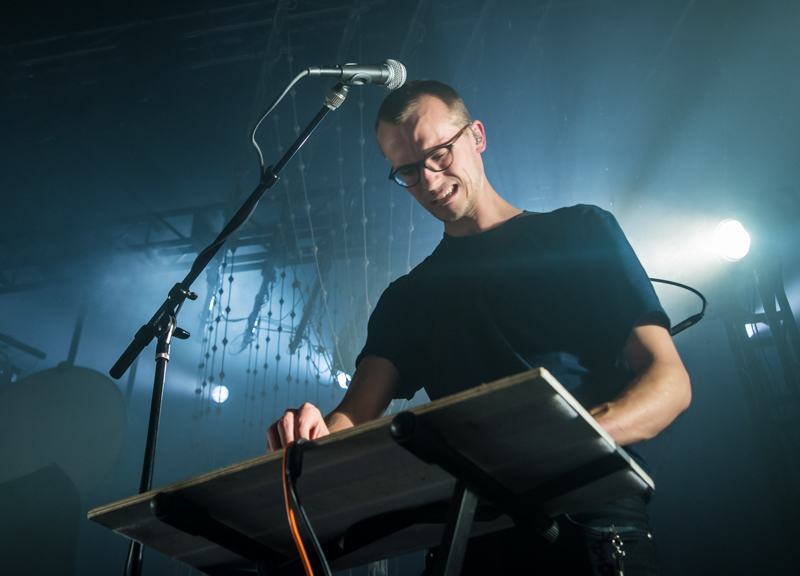 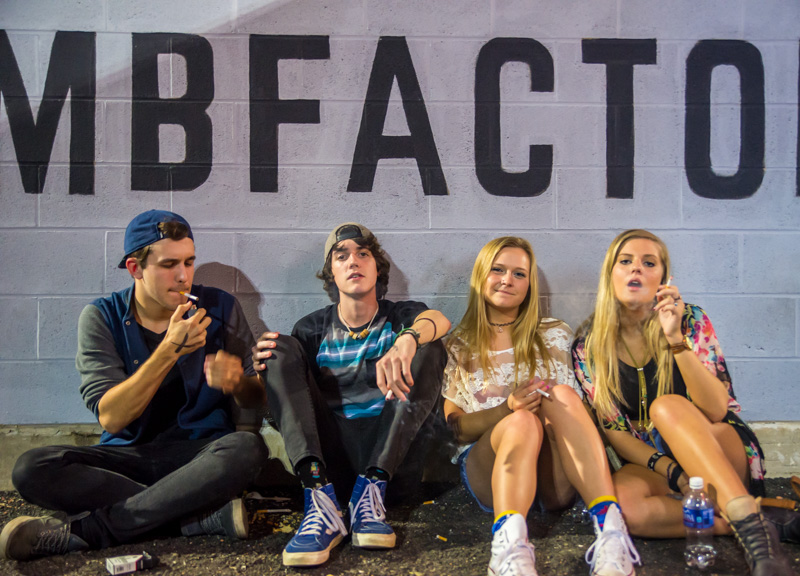 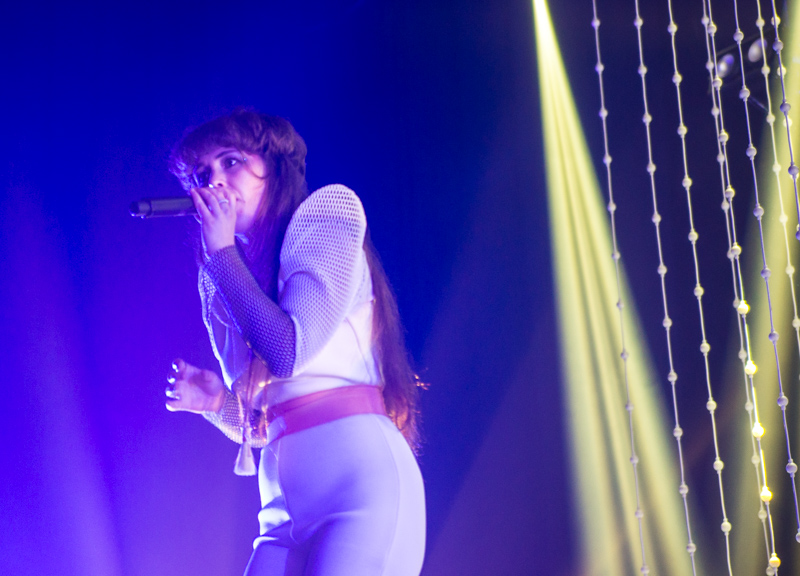 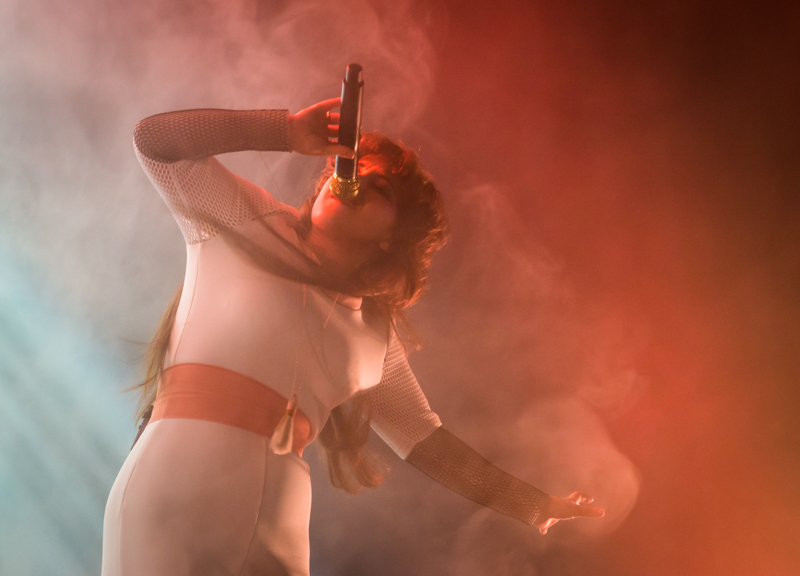 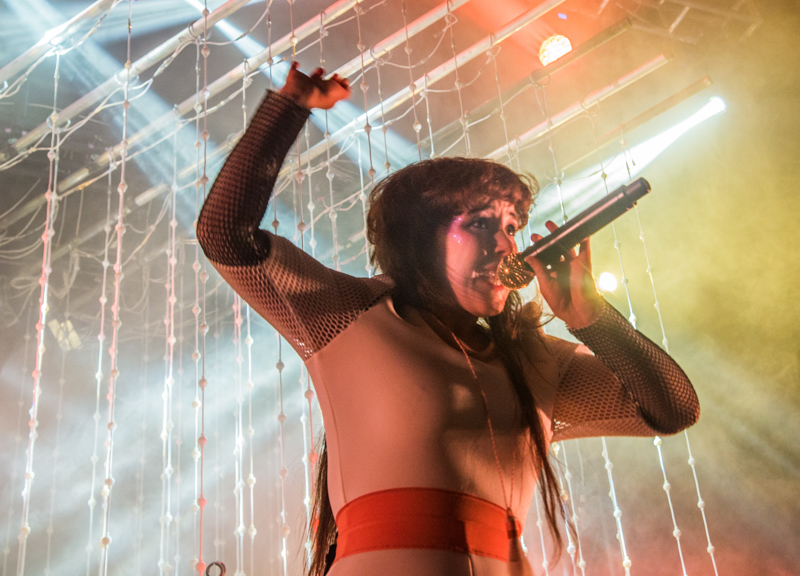 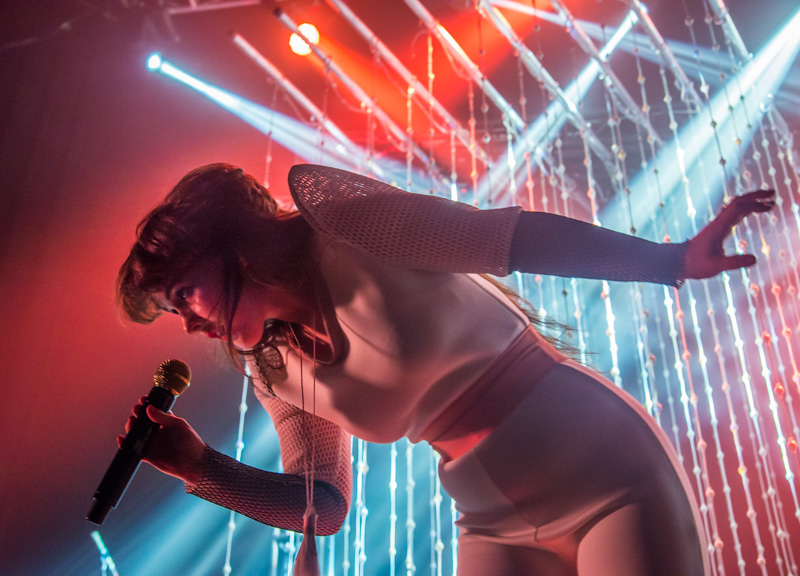 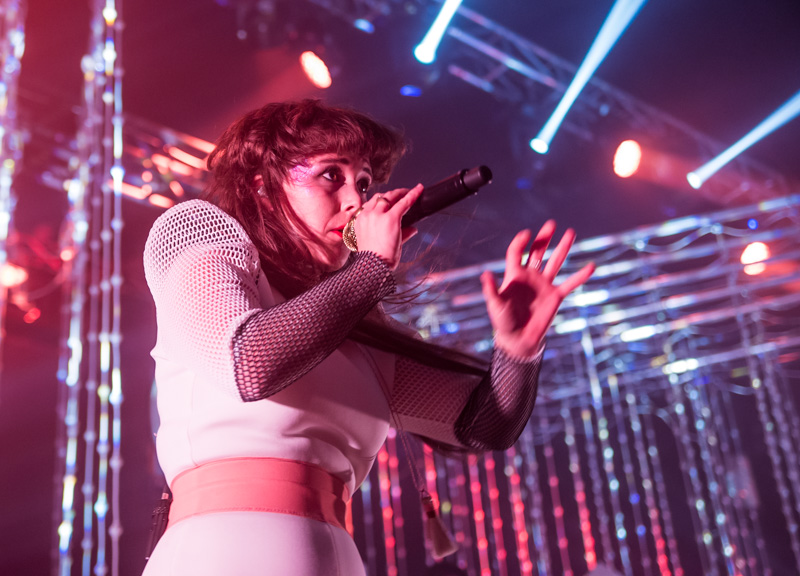 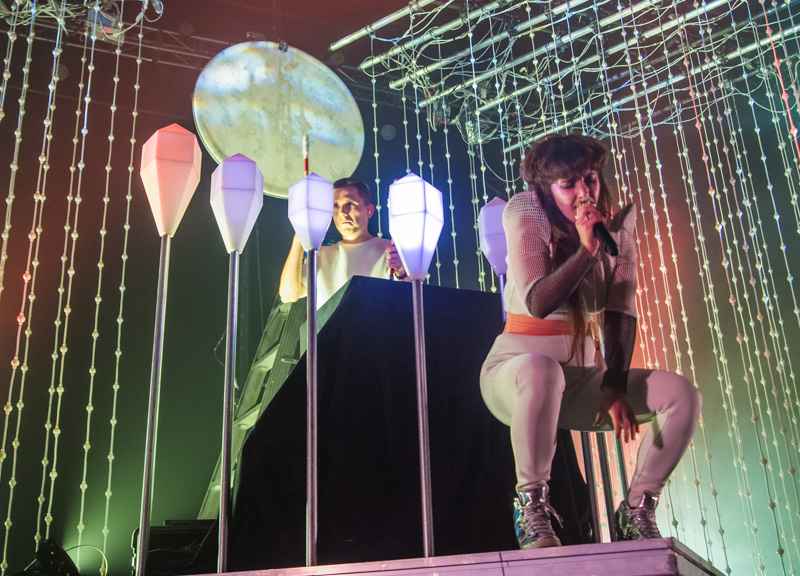 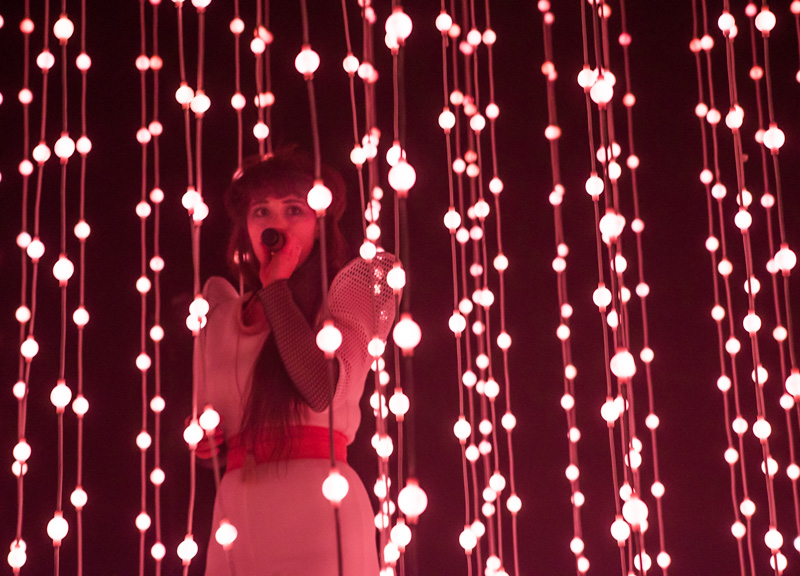 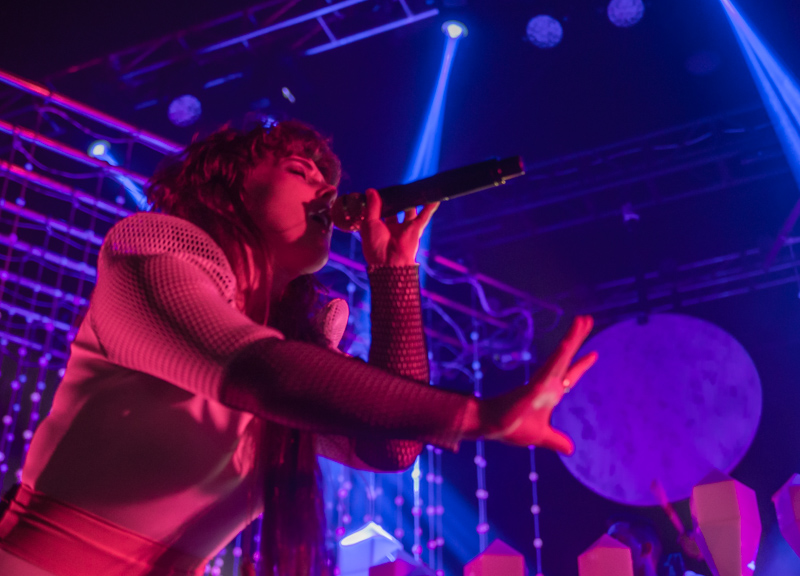 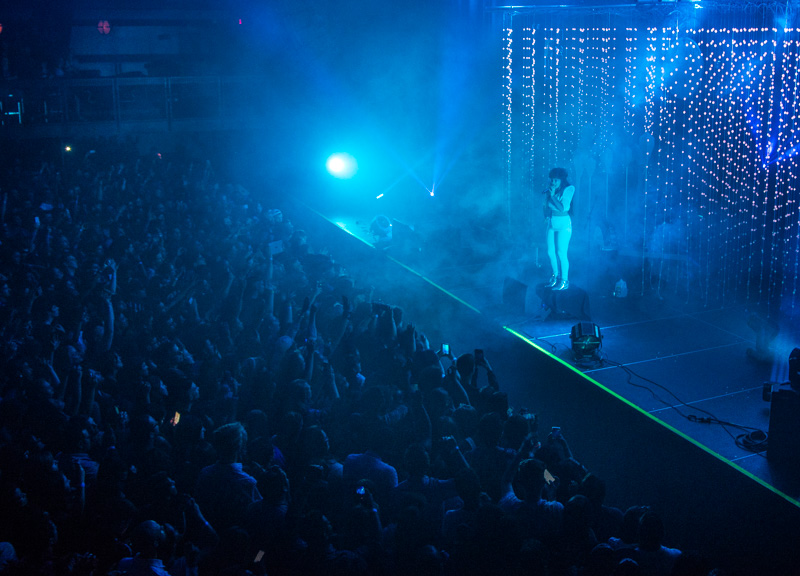 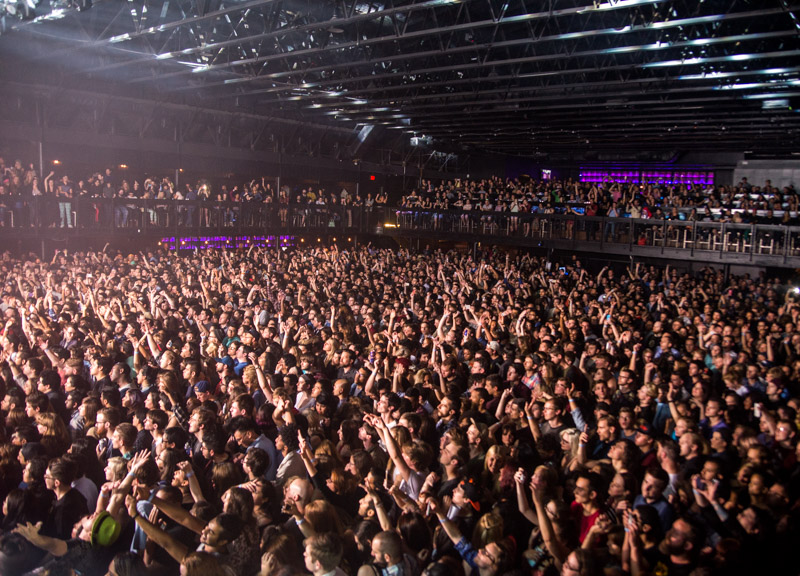 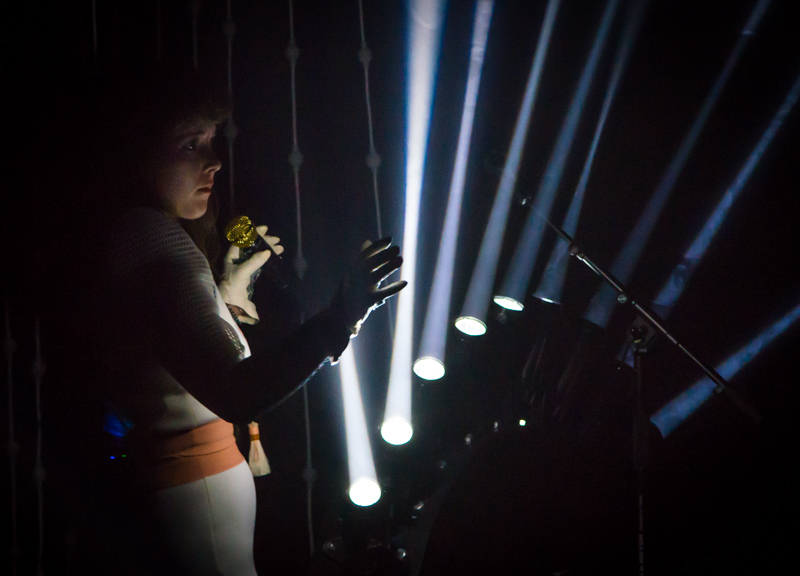 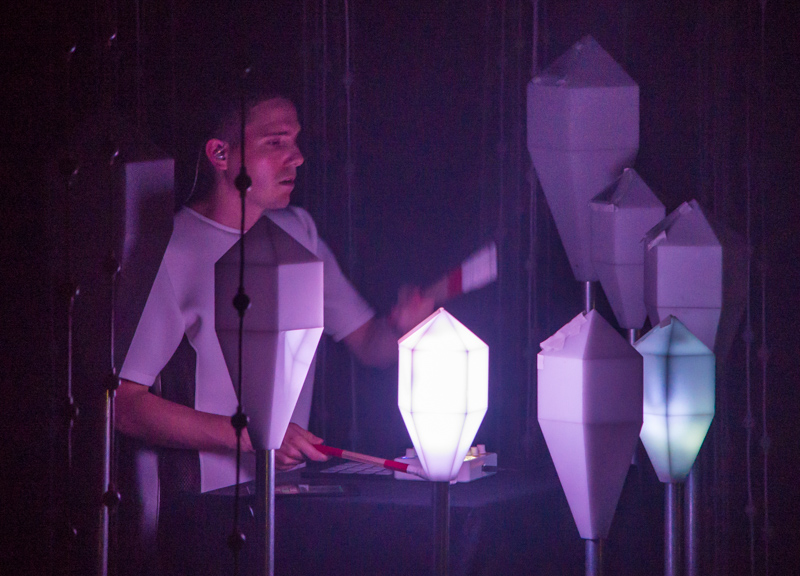 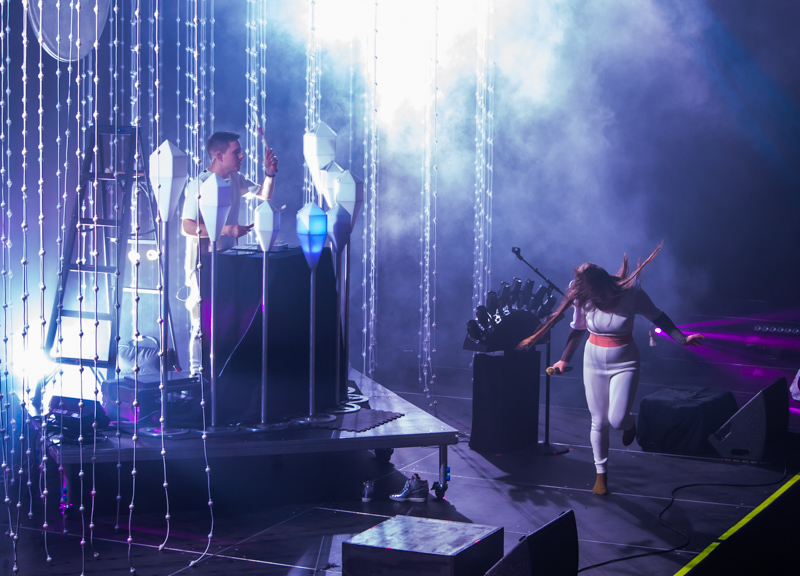 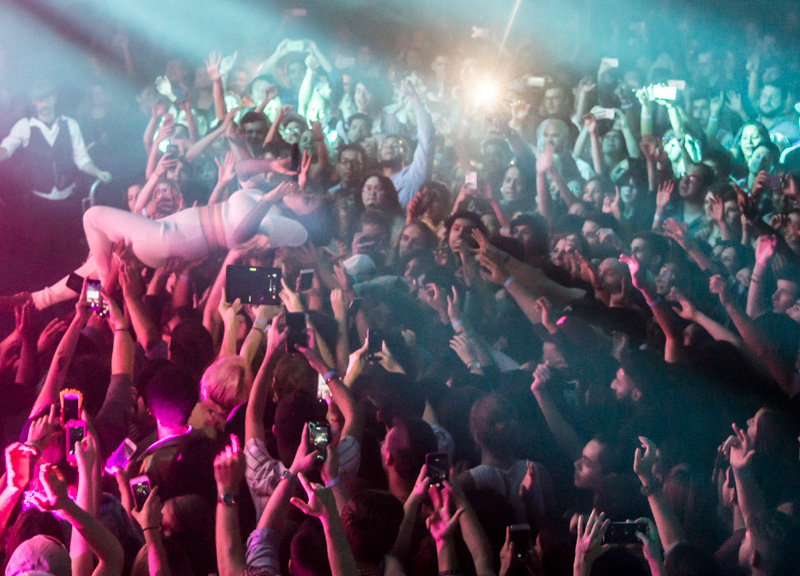