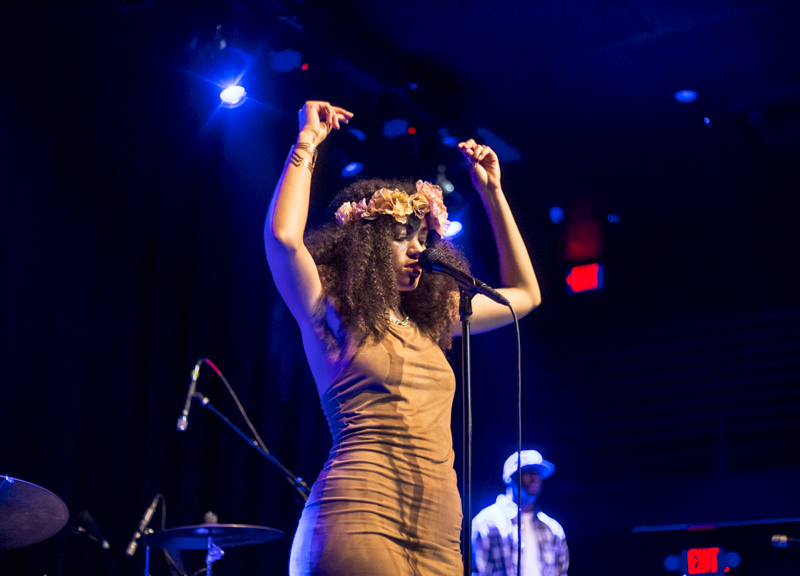 Houston’s The Suffers Cooked Up Something Fierce For Its Dallas Fans on Friday.

There’s a line near the end of The Suffers’ song “Make Some Room” where Kam Franklin, frontwoman for the Houston 10-piece, asks her lover, “Do you want a sandwich?”

It’s kind of a random, if endlessly endearing, sentiment — albeit one that, on Friday night, initially went over the heads of The Suffers’ crowd at the Kessler Theater. Much to Franklin’s dismay, no one answered her query. And Franklin was having none of that.

“If you guys say no to me asking you if you want a sandwich, I’m gonna go online after this and tell everyone that Dallas hates sandwiches,” she emphatically announced to her not-yet-too-responsive audience. “Now, let me ask you one more time. Do you want a sandwich, Dallas?!”

This time, the crowd got it, screaming their approval.

Maybe it was one of those had-to-be-there moments, but it worked wonders. From that point on, the night that had starting with the simple click of some drumsticks, never slowed from its full-throttle position.

The Kessler may not be the biggest room in town, but on this night, the gulf coast soul band made it feel utterly massive. It’s really amazing how one band can do so much. Perhaps with so many members this band’s melting pot of a sound is inevitable — but, in live settings especially, it’s a wonderfully head-spinning thing to consume. Neo-soul, funk, kumbia, reggae, ballads — just about anything that could possibly inspire one to dance was performed on this night, and with smiles plastered across the performers’ faces, no less. The Suffers’ versatile sound and aesthetic makes for an enjoyable sandwich indeed.

Opening up the night was Dallas’ own Sam Lao, whose own work is increasingly broad — hence the title of her latest project, SPCTRM. She too stunned this crowd with her alternately fiery and soothing selections.

Audience members who arrived at this show with any preconceived notions of what to expect almost certainly left the room with a new perspective — and, one must imagine, with a hunger for more. 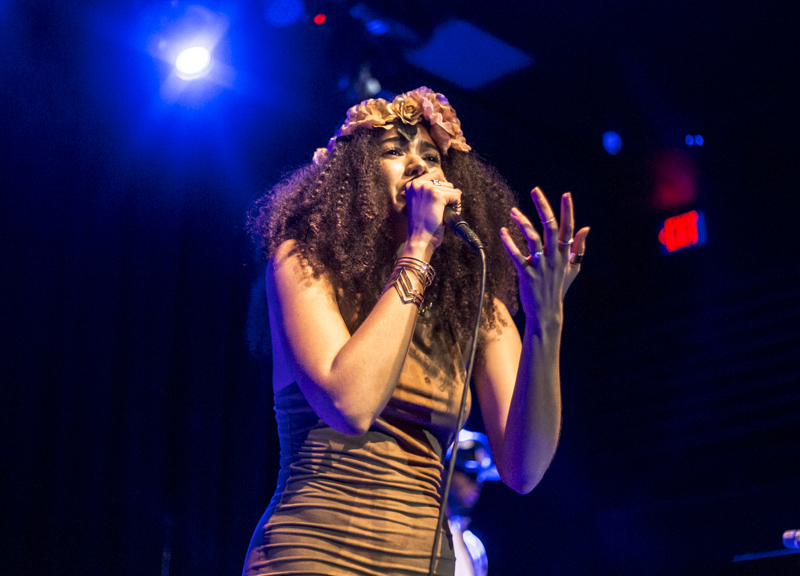 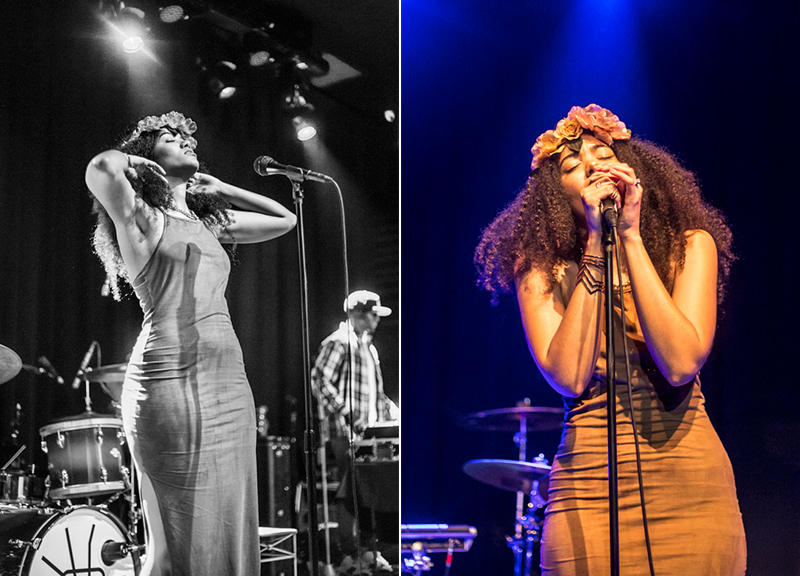 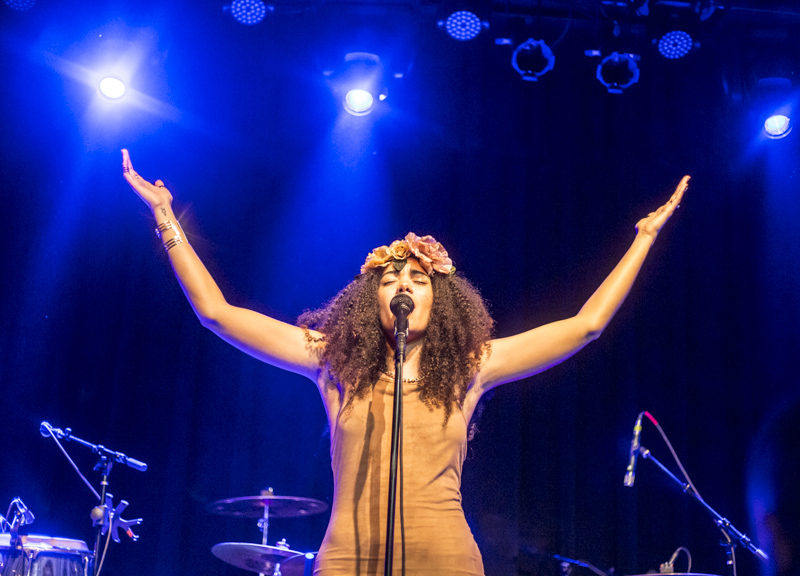 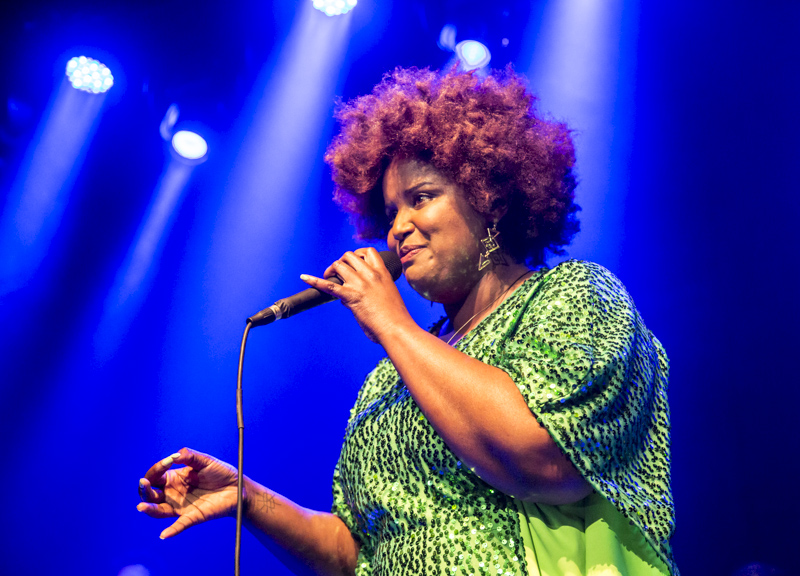 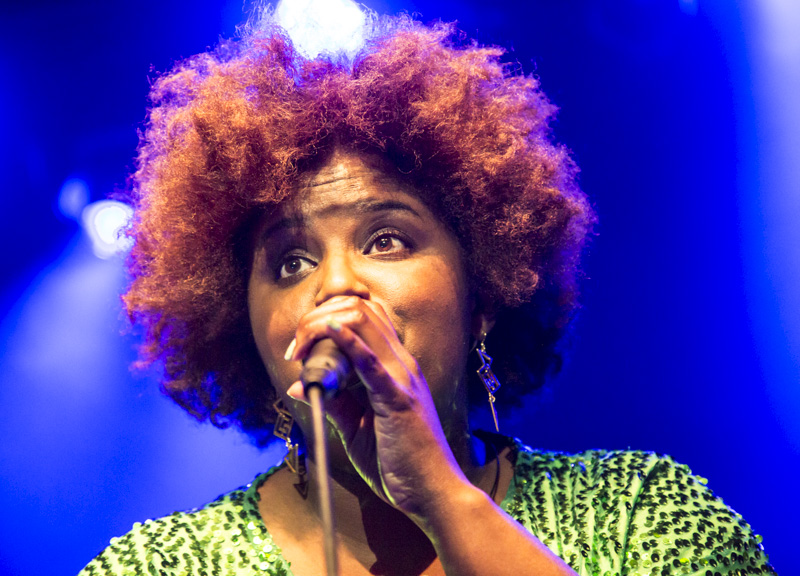 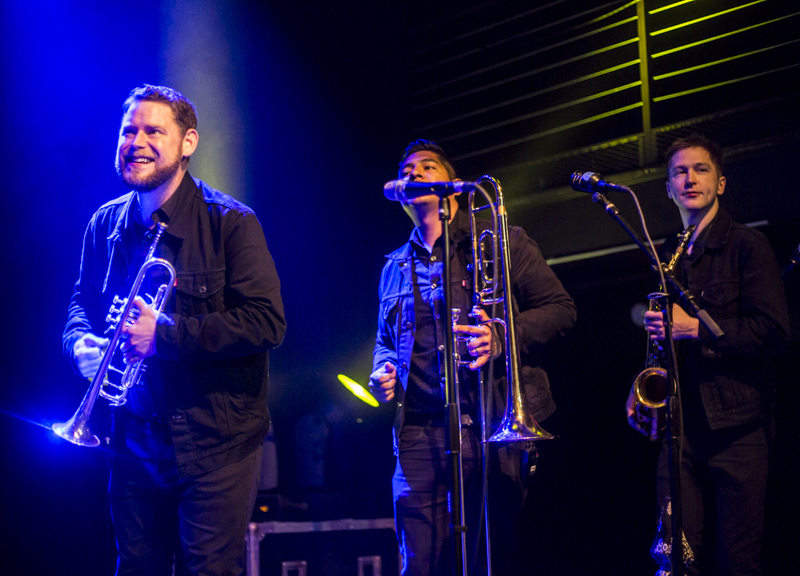 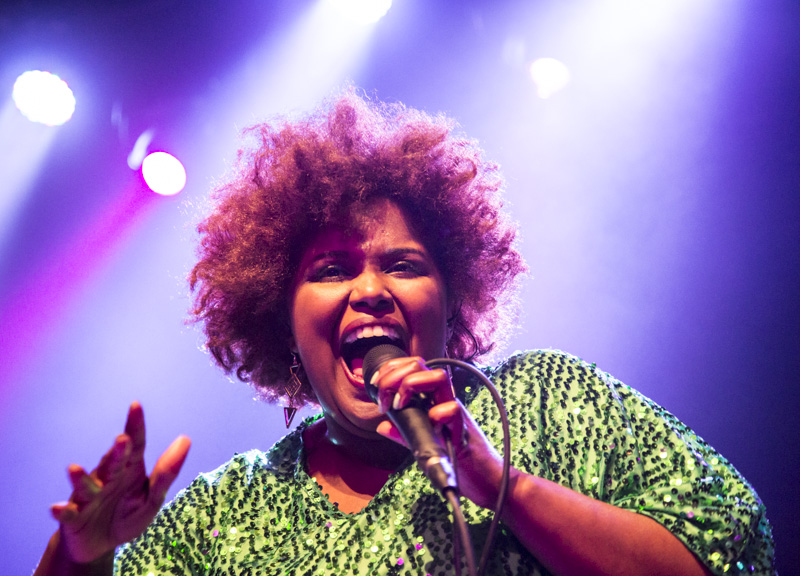 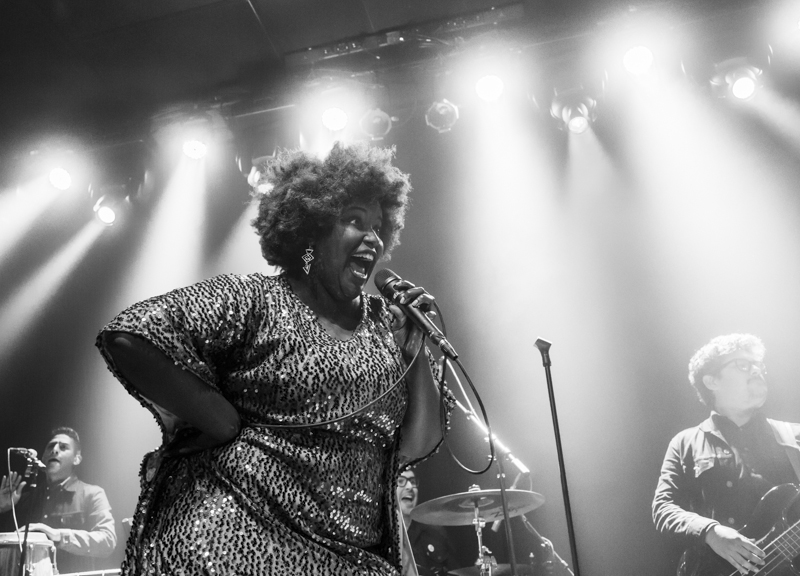 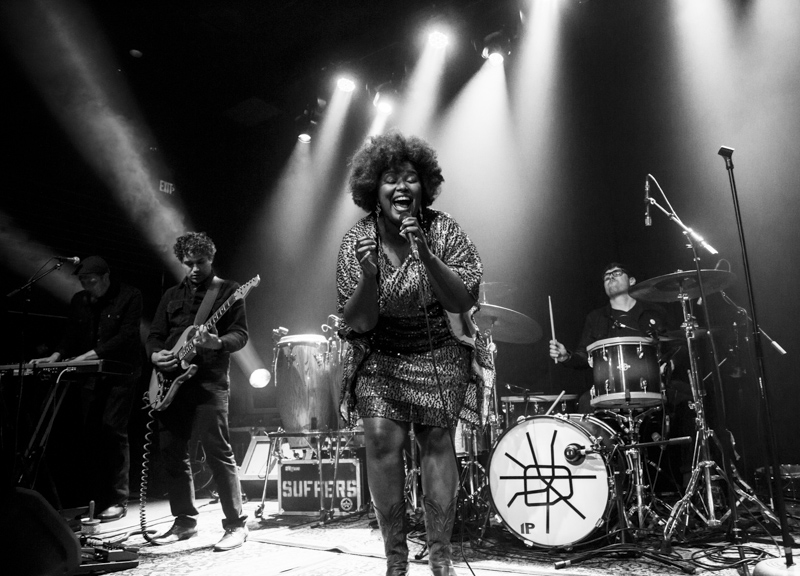 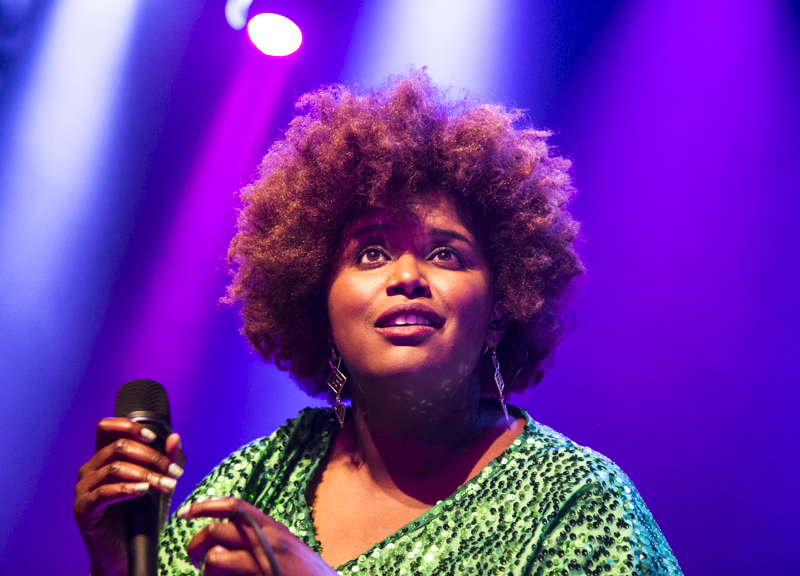 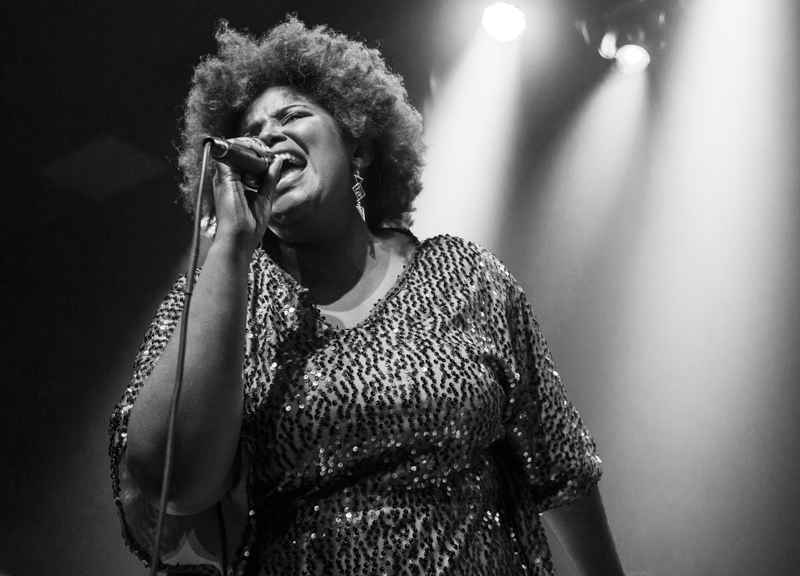 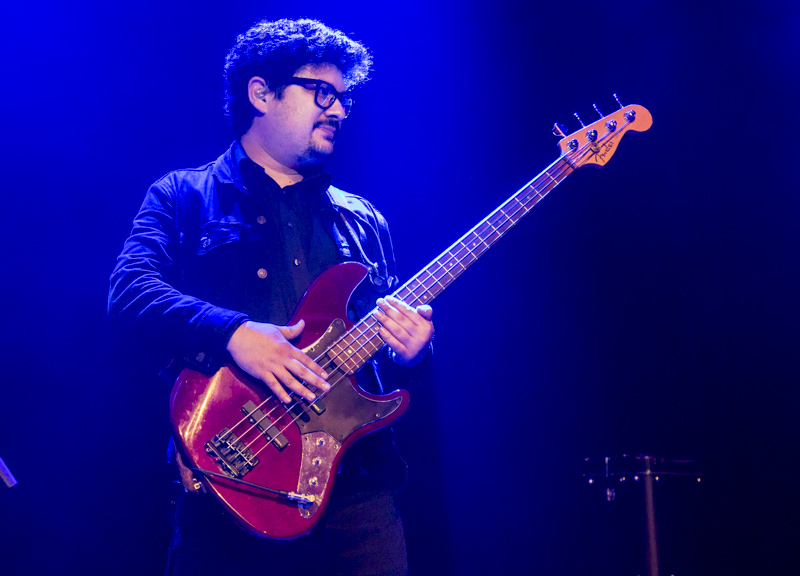 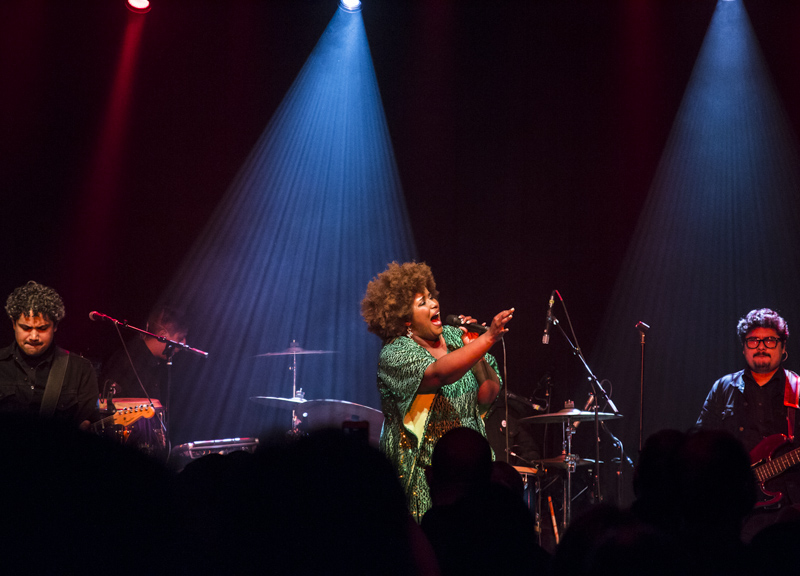 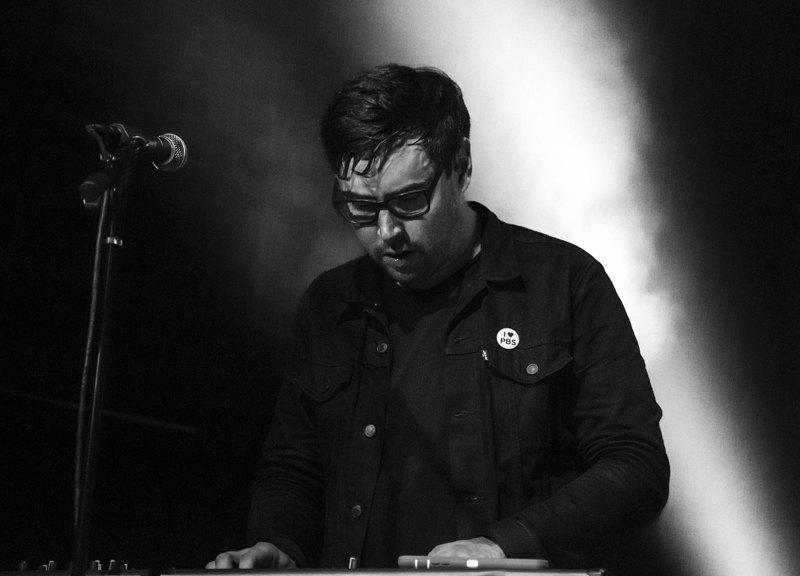 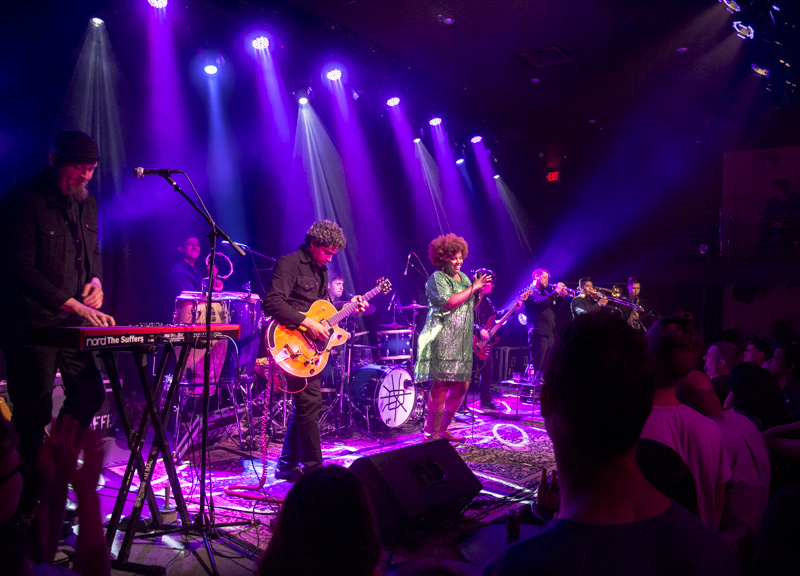 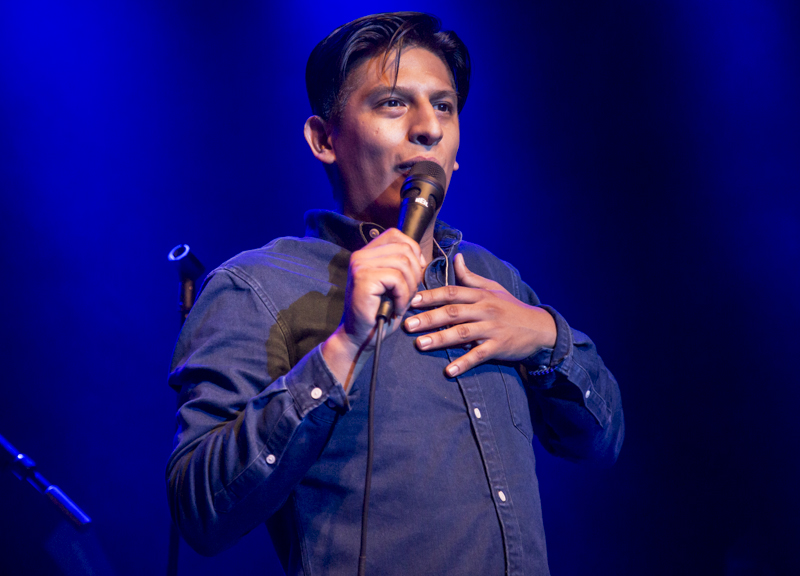 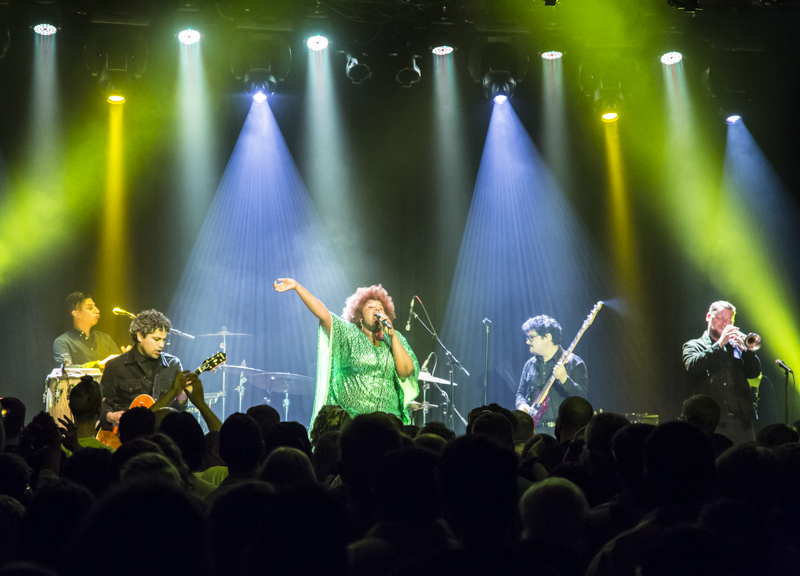 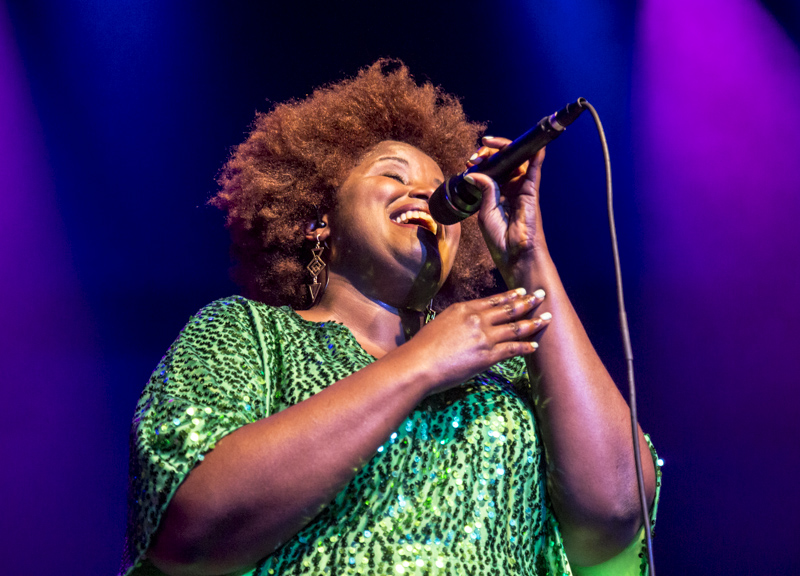