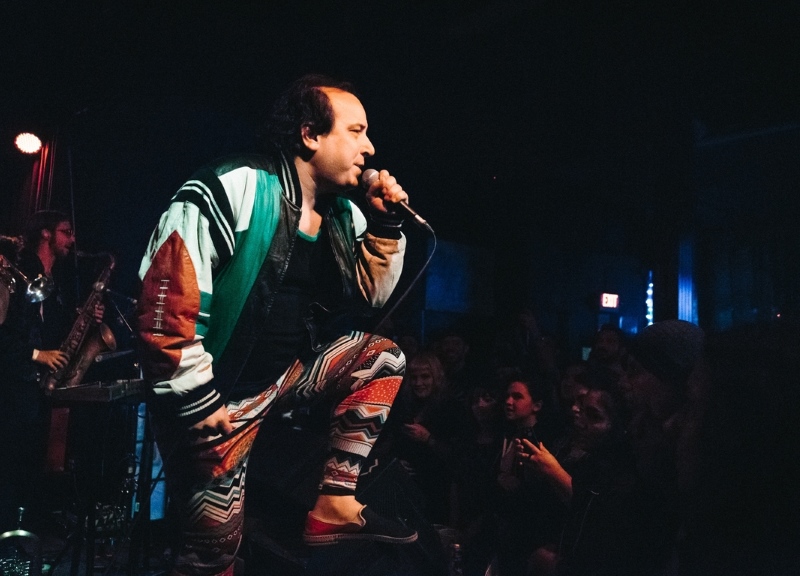 Scenes From Friday Night’s The Coathangers And Har Mar Superstar Show At Dada.

As they are wont to do, Atlanta punk trio The Coathangers makes a handful of stops through Dallas every year, the most recent of which came this past Friday at Dada. Unlike most every one of those stops — save for the 2014 edition of Spillover Fest — Friday night’s big double billing also included a performance from sexy Minnesota cult R&B hero Har Mar Superstar.

Both outfits had new albums to promote, with The Coathangers releasing its fifth LP, Nosebleed Weekend, the first it recorded outside of Atlanta, recently via Suicide Squeeze. About that record, Spin described it by writing: “You could say it’s more garage rock than Suck My Shirt in its slightly stunted tempos and spotless production; the retromania of “I Don’t Think So” recalls Those Darlins’ Screws Get Loose, another triumph of form rendered quasi-obscure for not expanding the medium.”

Har Mar’s latest, this month’s Best Summer Ever, finds the performer finally settling into his niche following a decade of writing sleazy/oddball dance-pop, doing a 180 with the convincing soul prowess of 2013’s Bye Bye 17 and now hitting upon a happy medium with this latest, Julian Casablancas-produced effort.

But where the sultry frontman really shines is in front of a live audience. Thankfully, in spite of the years of body shaming he’s been subjected to by “dog shit” alt-weekly writers, he’s still comfortable taking off his clothes at his shows and embracing his over-the-top, supremely sexual alter ego in live settings.

It’s something his tourmates — and most all female musicians, we reckon — can fully relate to. It’s something Coathangers guitarist/singer Julia Kugel talked to us about back in 2012: “Literally anyone can have a fucking blog,” she said. “Some of our show reviews are just a review of what we’re wearing — like ‘She’s wearing pants, she’s wearing a skirt.’ It’s just so stupid. You can’t control the stupid people.”

Fortunately, neither act let the stupid people get to them on Friday, turning in performances in front of a wild and eager Dallas crowd. Hey, maybe that’s why they keep on coming back. 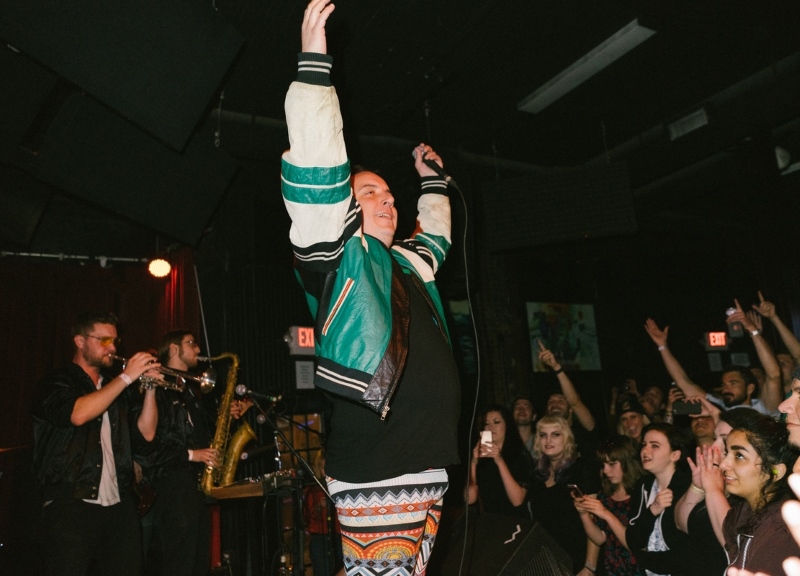 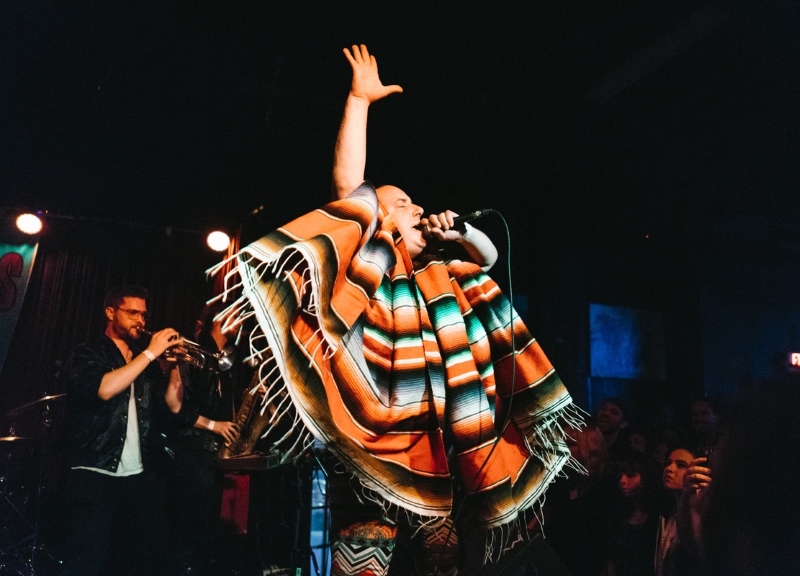 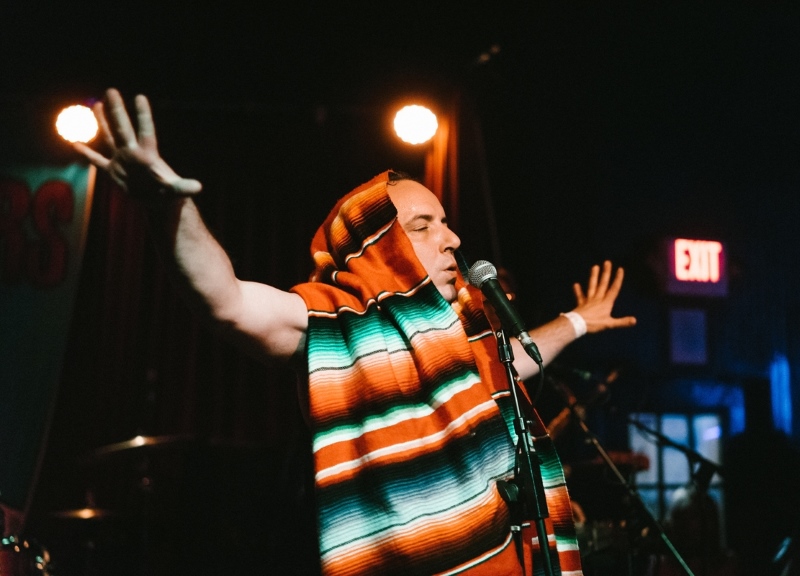 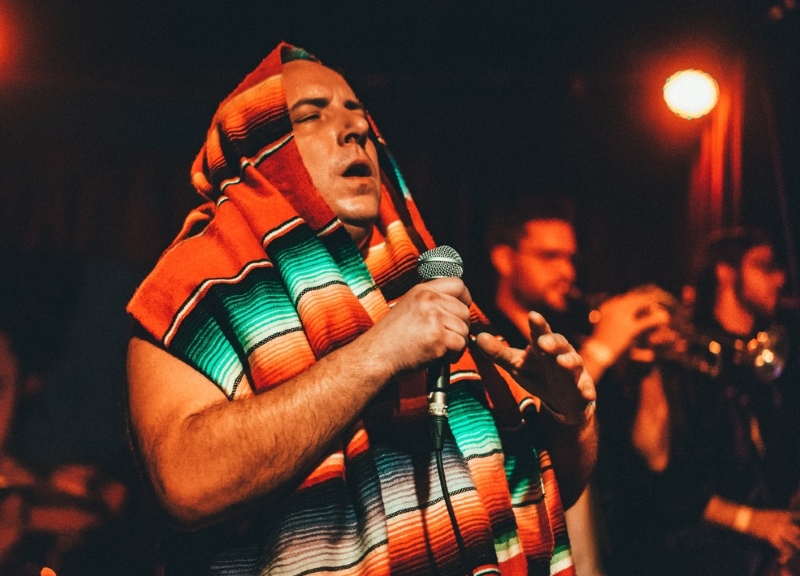 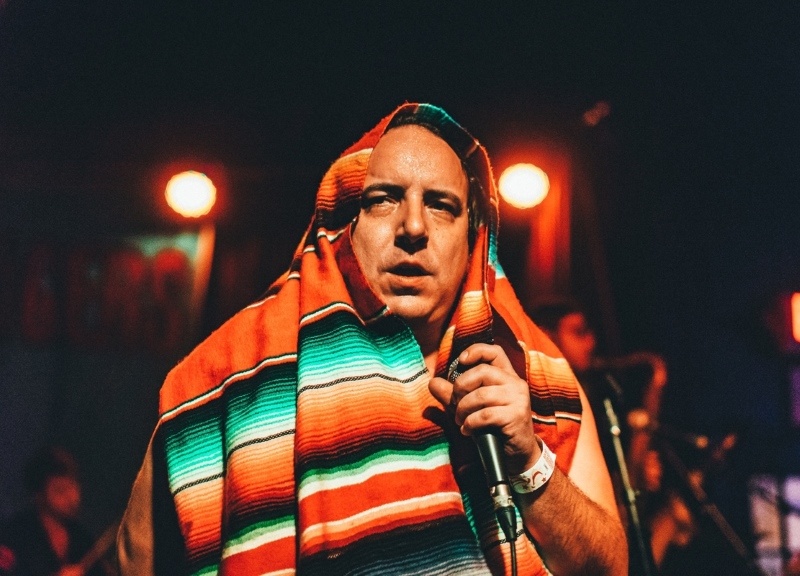 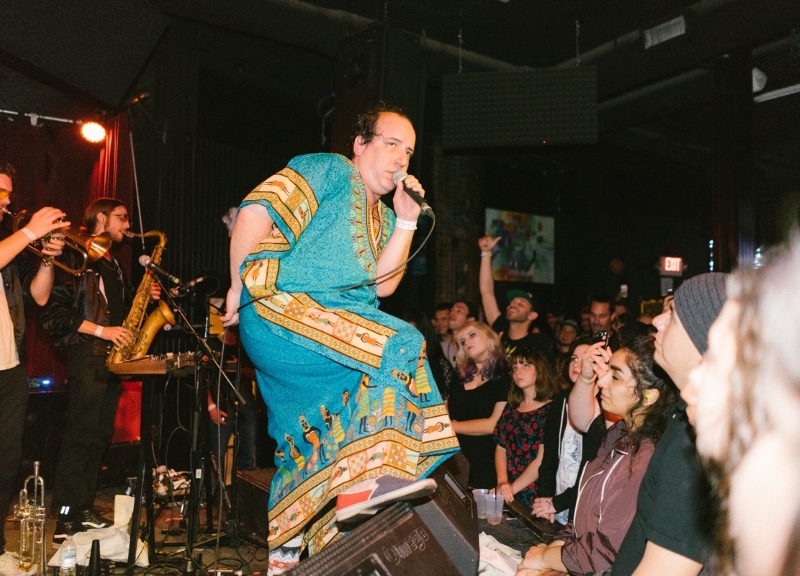 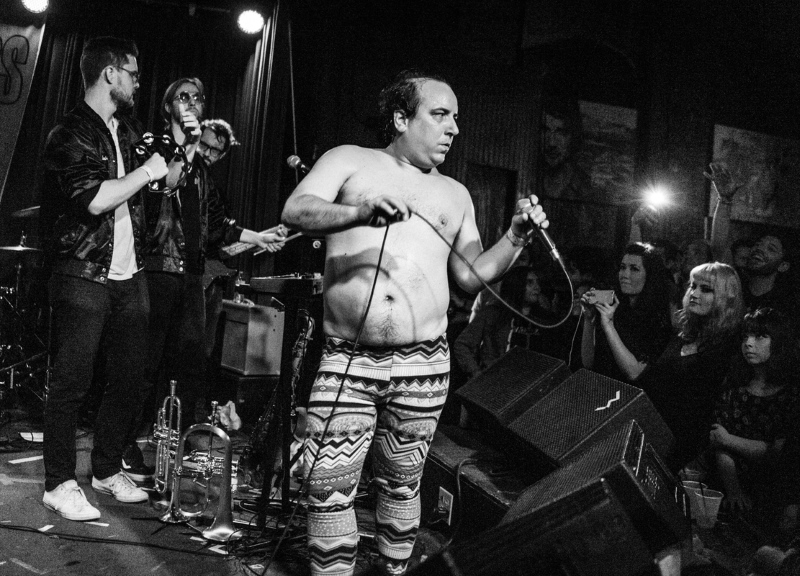 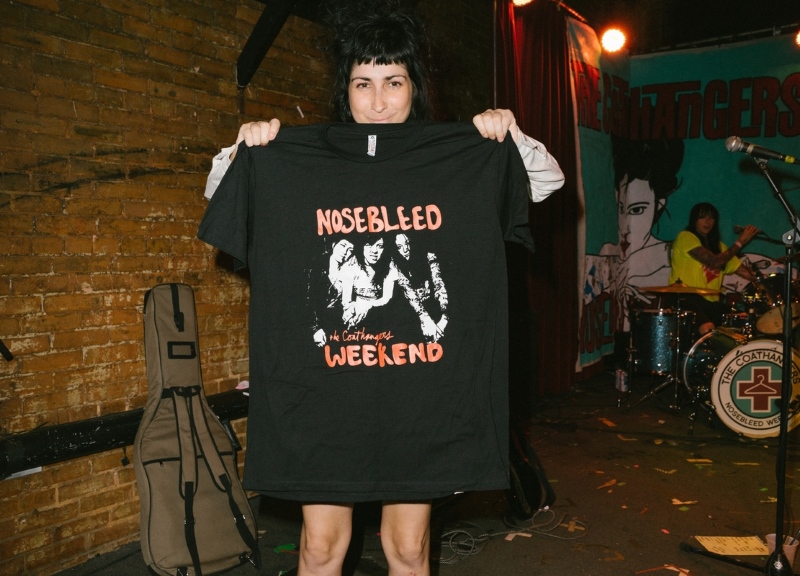 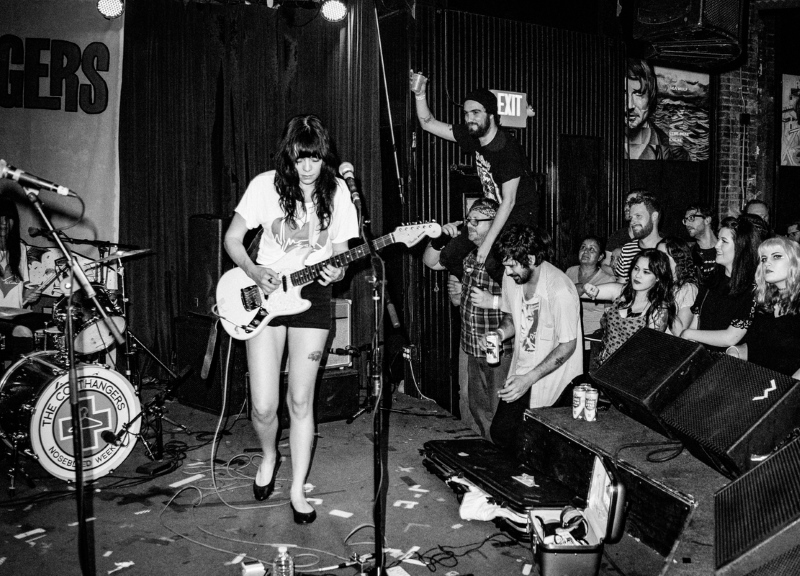 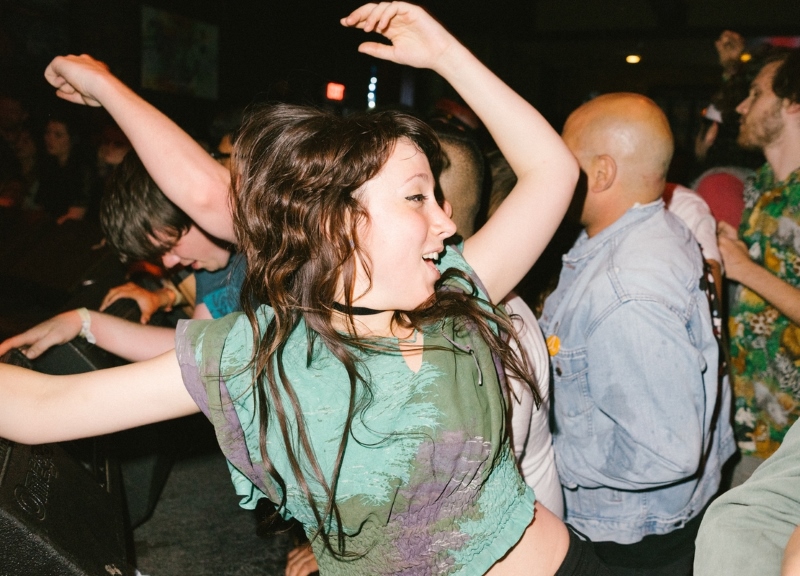 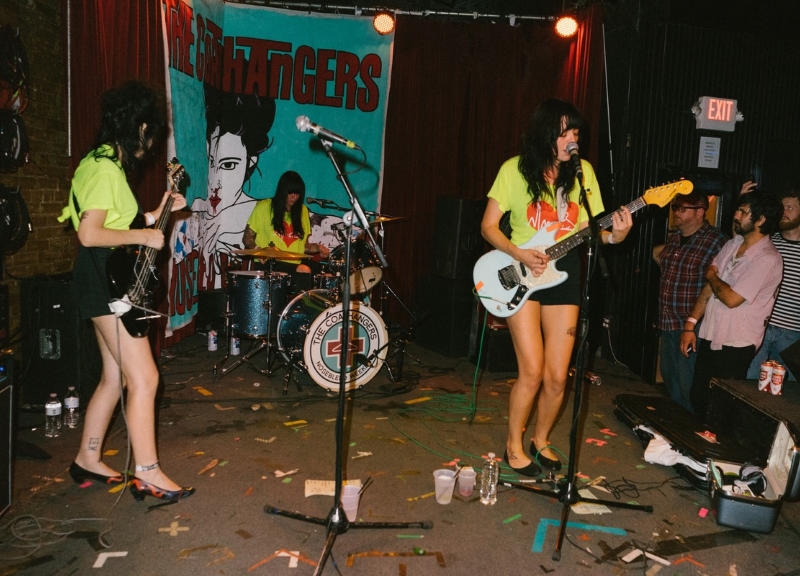 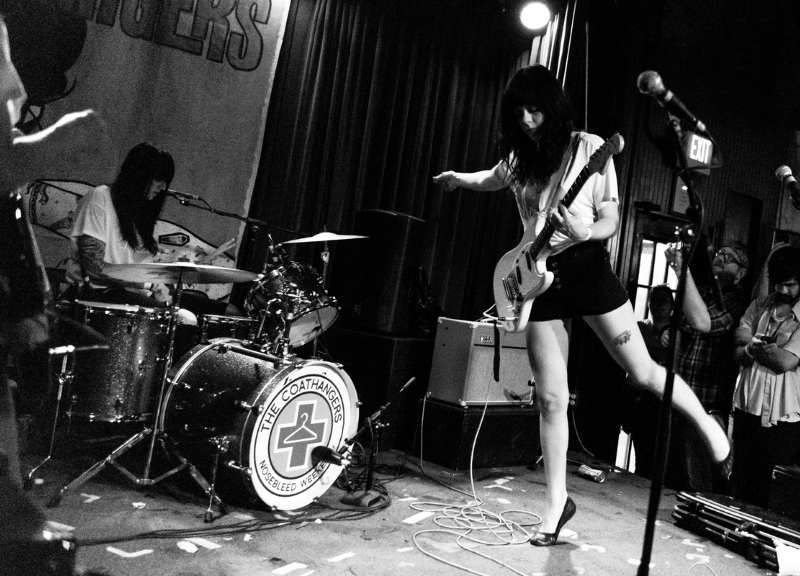 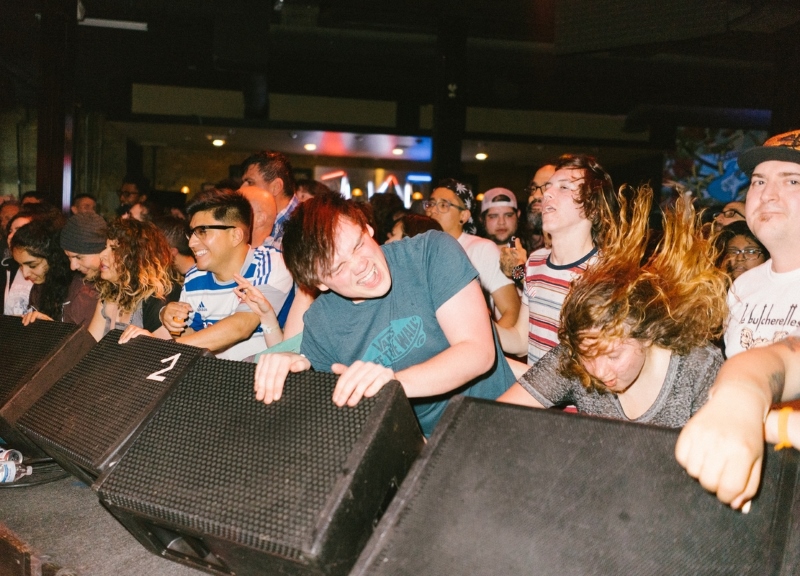 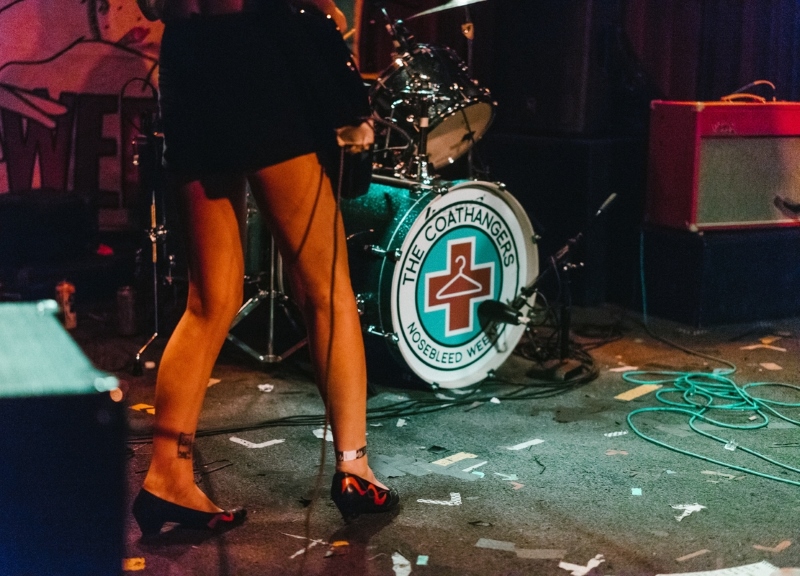 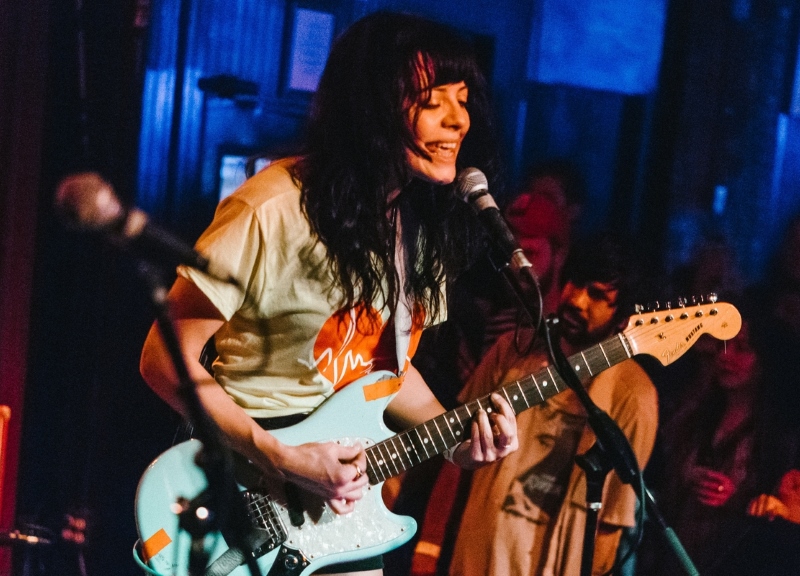 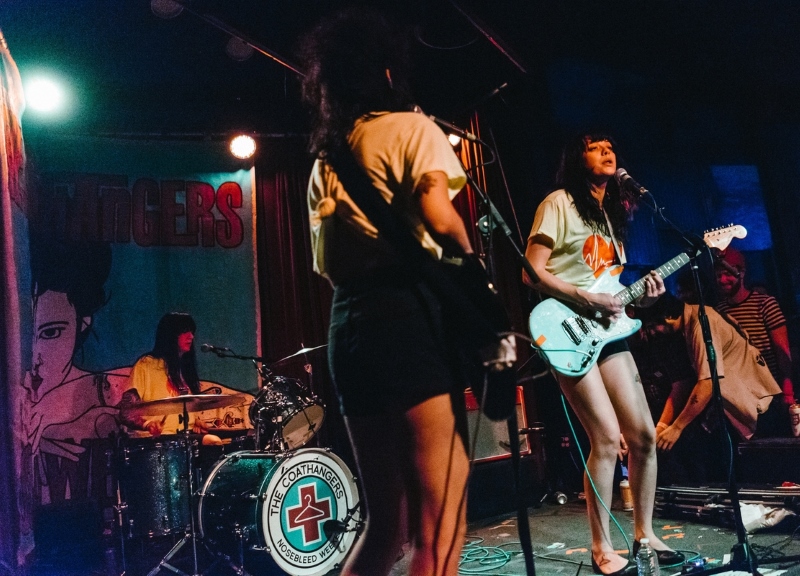 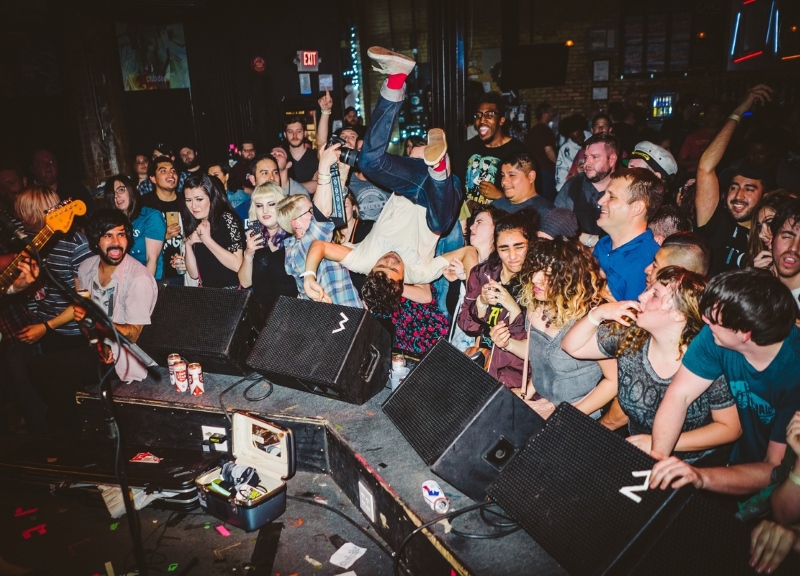 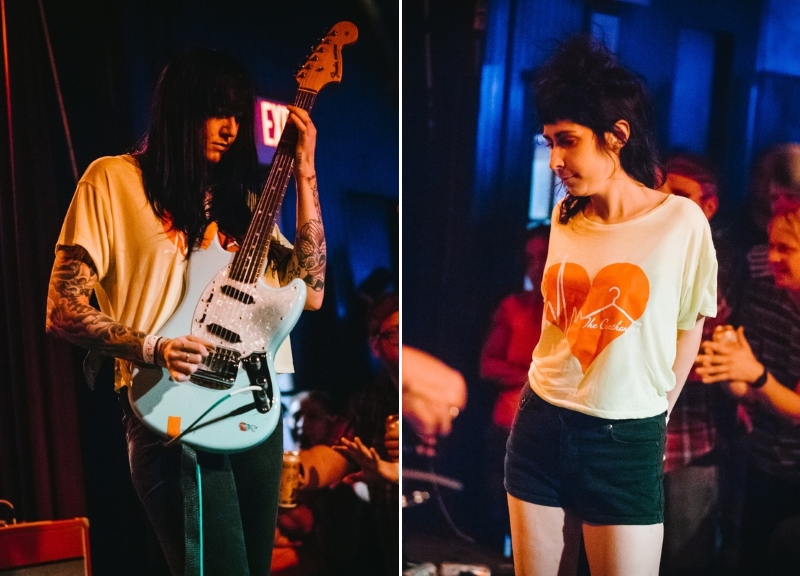 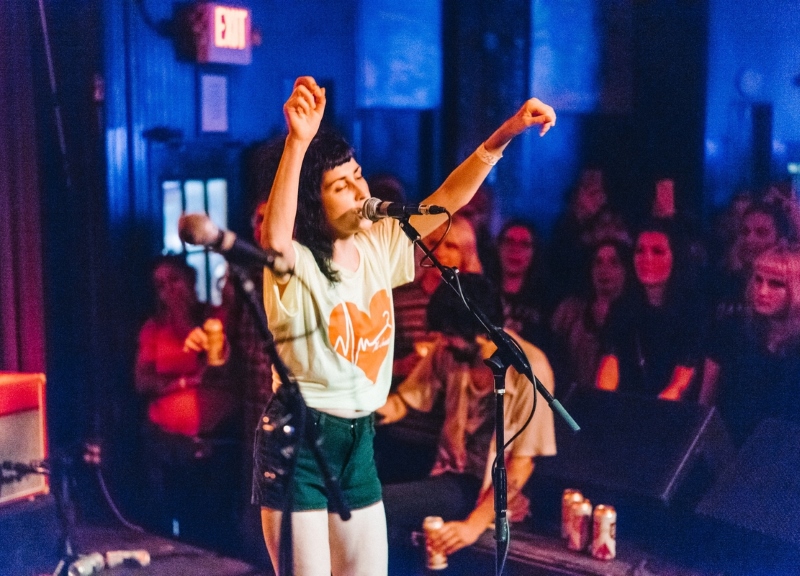 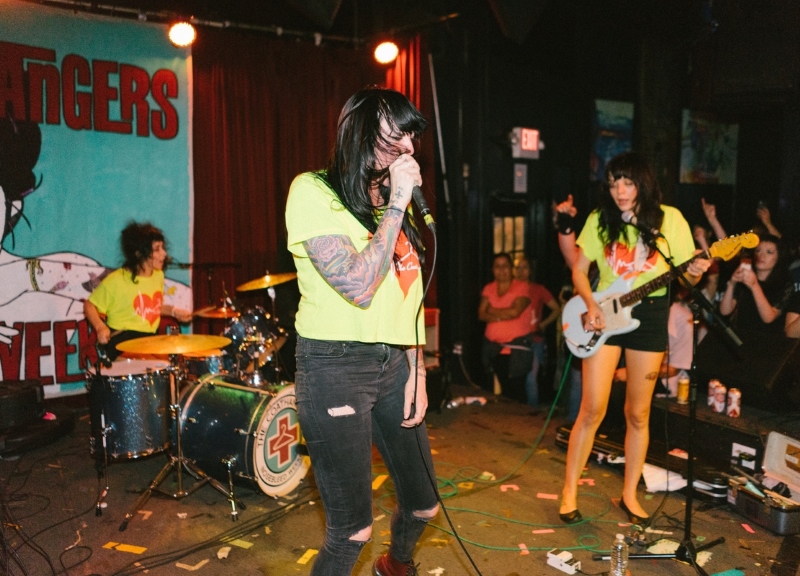 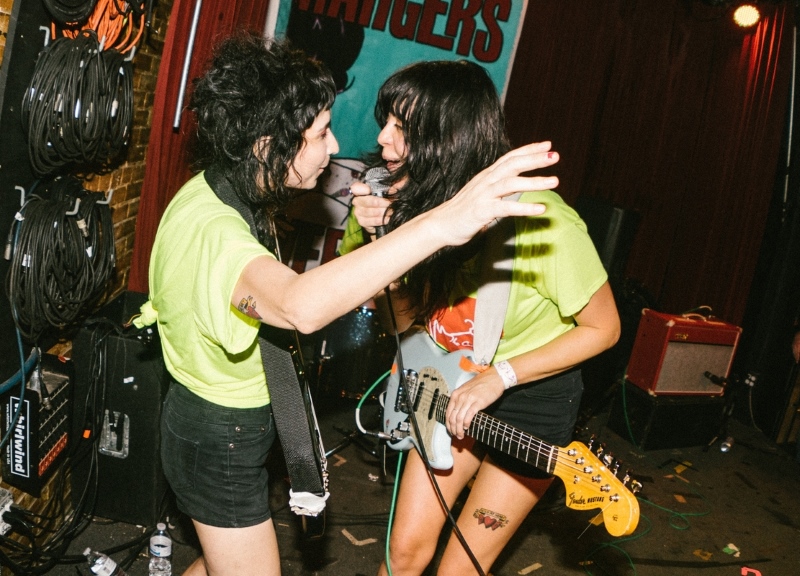 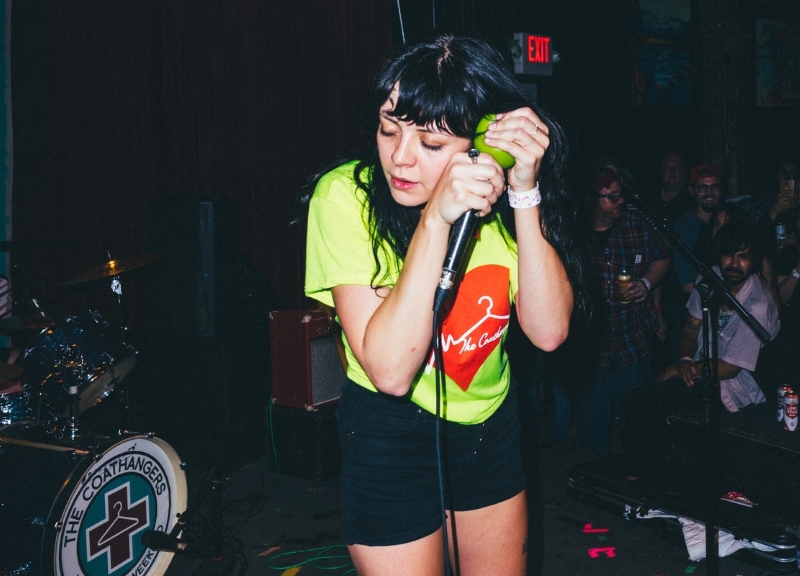 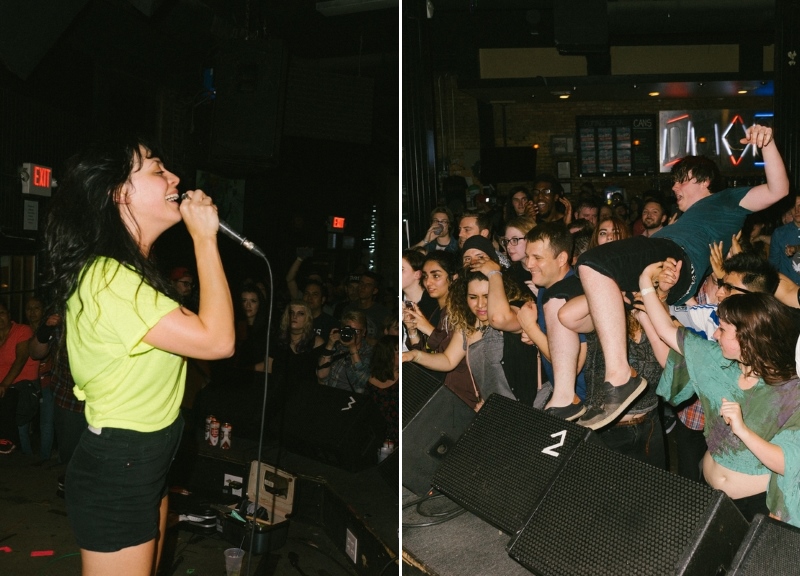