In 1973, the band Hawkwind released a live recording of a multi-sensoral concert experience they called the Space Ritual. Science fiction author Michael Moorcock was a contributing member of the band at the time, and for the song “Sonic Attack” he penned the lyrics, which include this description of the Sonic Attack weaponry:

In other words: He did all the legwork in describing what it's like to attend a Swans show. Saturday night at Trees was no exception to the rule, with frontman Michael Gira leading the charge into oblivion.

It was indeed loud, with the band's trademark repetitive sound structure providing a crushing backbone for all the noise and improvisation between the members on stage. It's made for a fascinating watch, too, as the players intently watch one another other, waiting for called-out changes or more subtle hints at where they will head next.

It helps, too, that Swans' sonic attack ultimately emanates from a veritable wall of amps. Each song comes at you in waves, building and crashing at the will of Gira's lead. It's a visceral experience, but the flow of songs — the rise and fall — makes fore a rather ugly symphony. Of course, that's the point.

Opening act Little Annie was definitely the calm before the storm. Annie got her start at the now infamous Max's Kansas City club in New York as a teen, which makes this tour all the more interesting. It's a bill boasting two very old-school New York legacy acts, each coming from two completely opposite sides of the spectrum. Annie's chanteuse act, with piano accompaniment from Paul Walfisch, takes the singer-songwriter genre and reveres it; meanwhile, Swans, a no-wave band from 1980s NYC took its genre and set it on fire, never to look back at the ashes.

How refreshing then, that on Saturday night at Trees, that the club was full of kids under the age of 21. At this show, a new generation of fans got to experience a band that's still trying to set the world on fire.

This, however, is a different world that the one Swans first met in the '80s. At this show, many of the teens in the venue appeared appropriately worried about getting tinnitus. They knew what they were getting into at this show, and they'd properly prepared by bringing along and wearing earplugs in preparation.

They would face the Sonic Attack head on and without fear on this night. 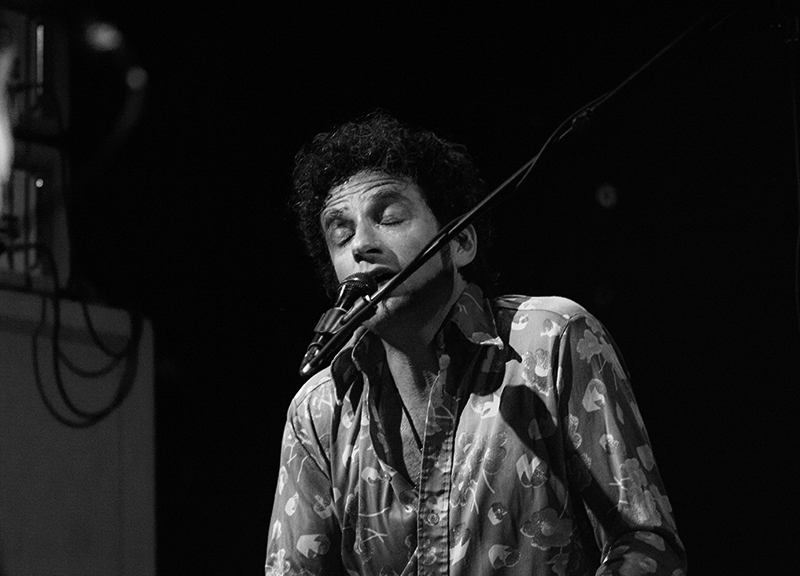 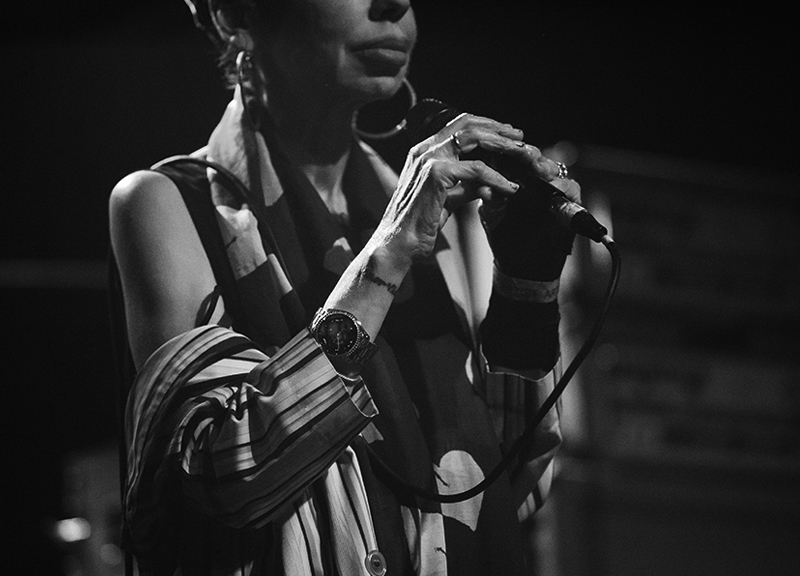 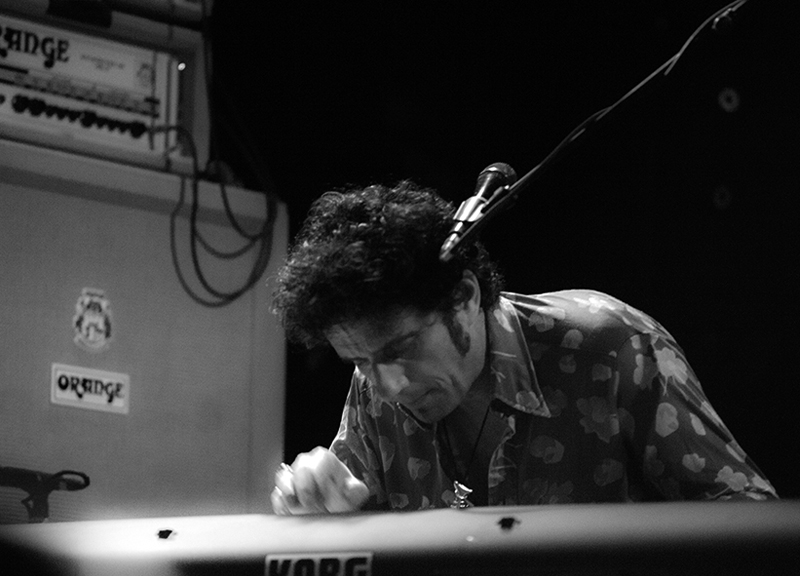 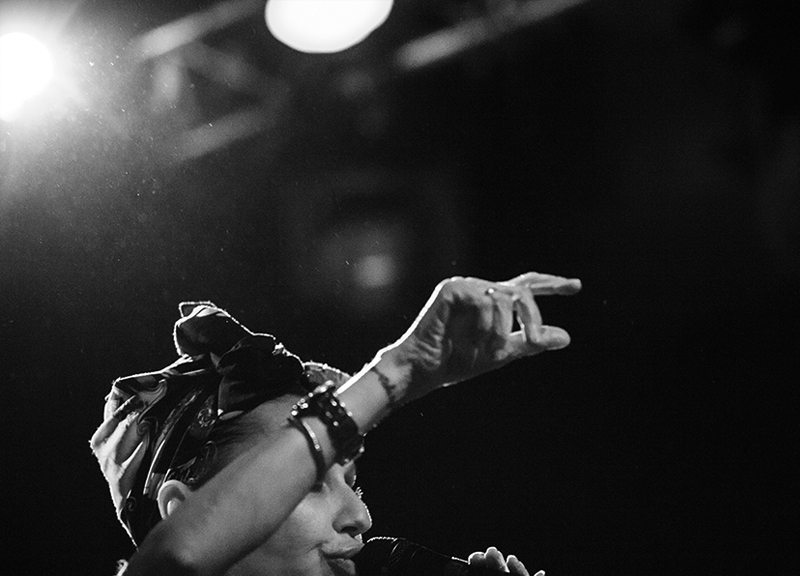 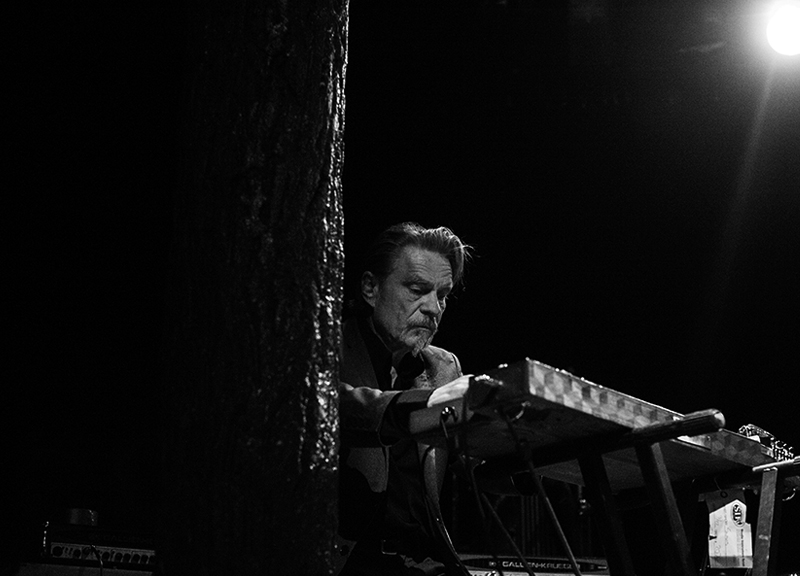 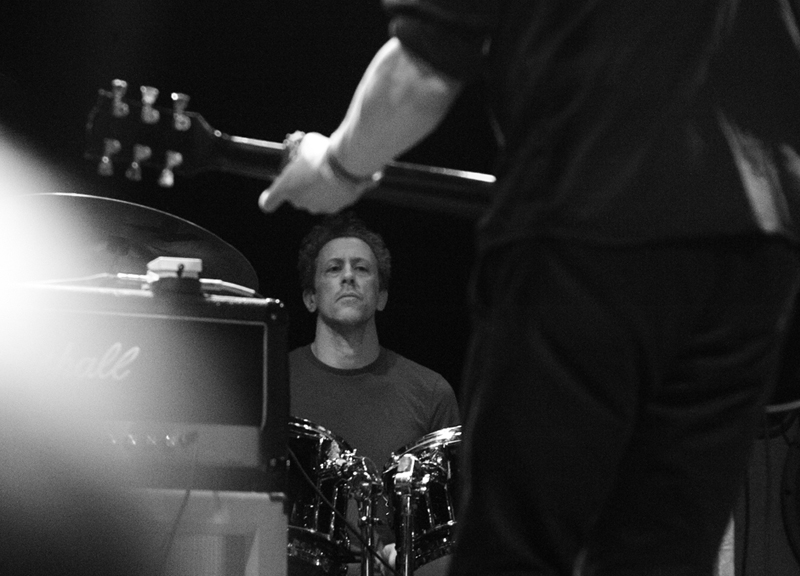 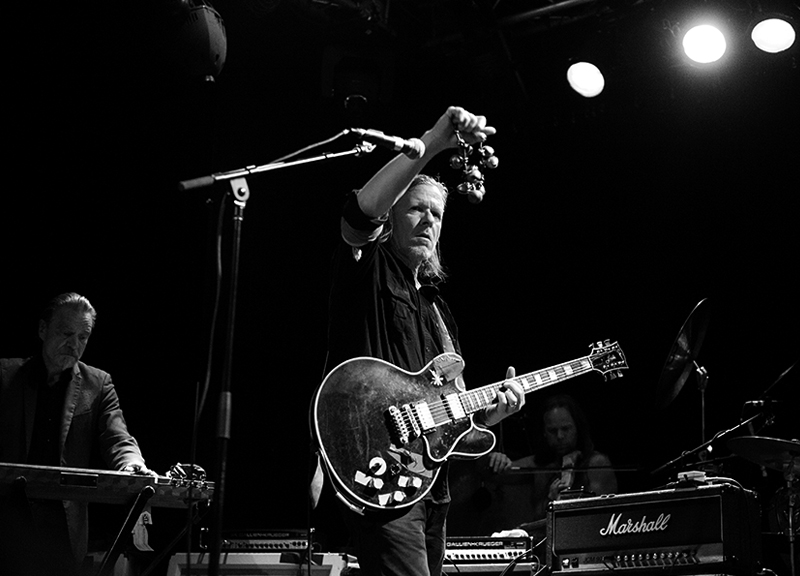 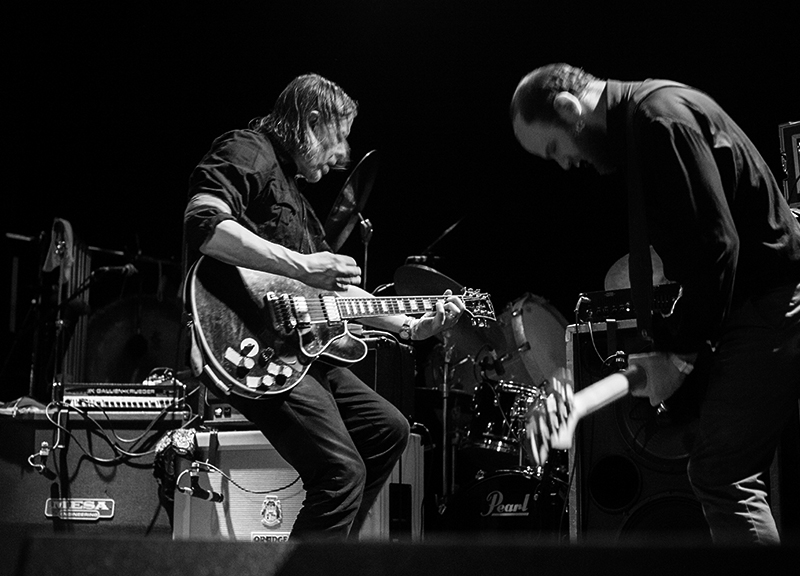 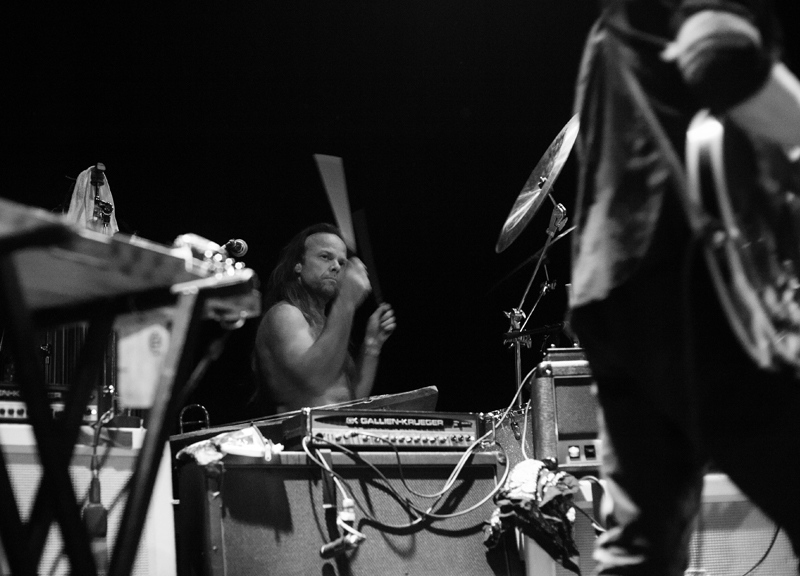 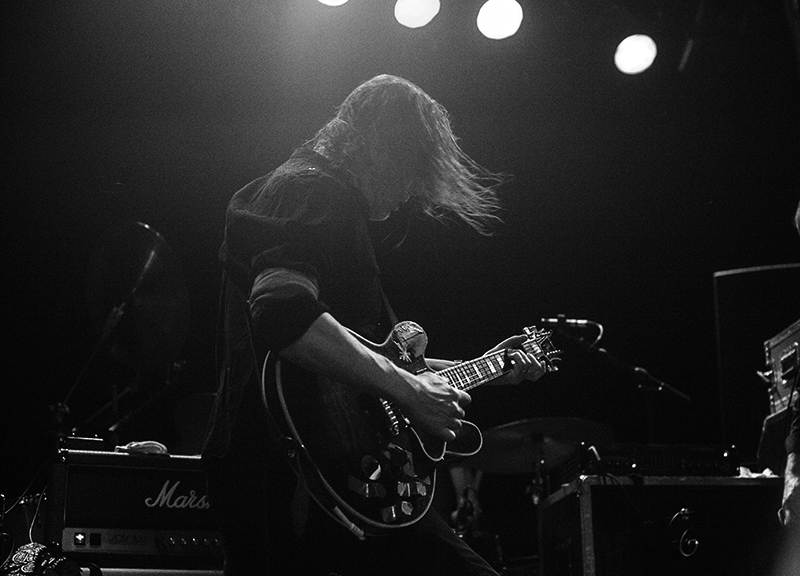 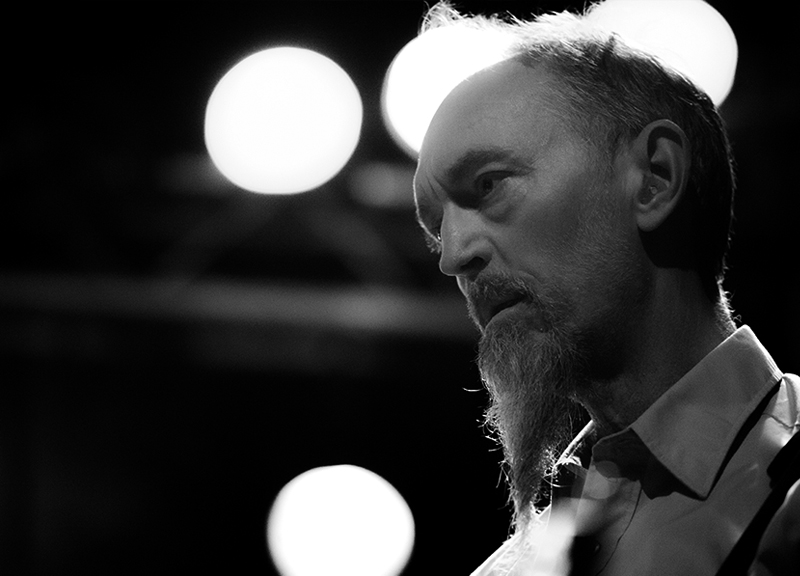 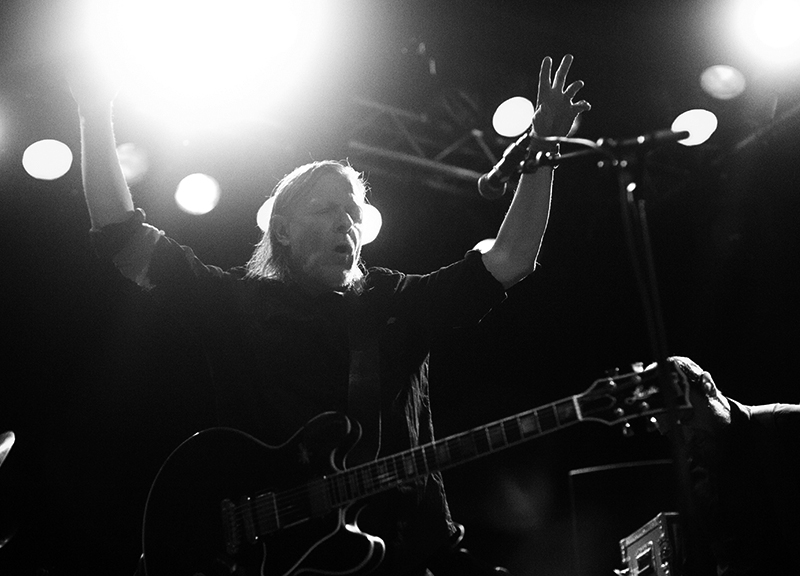 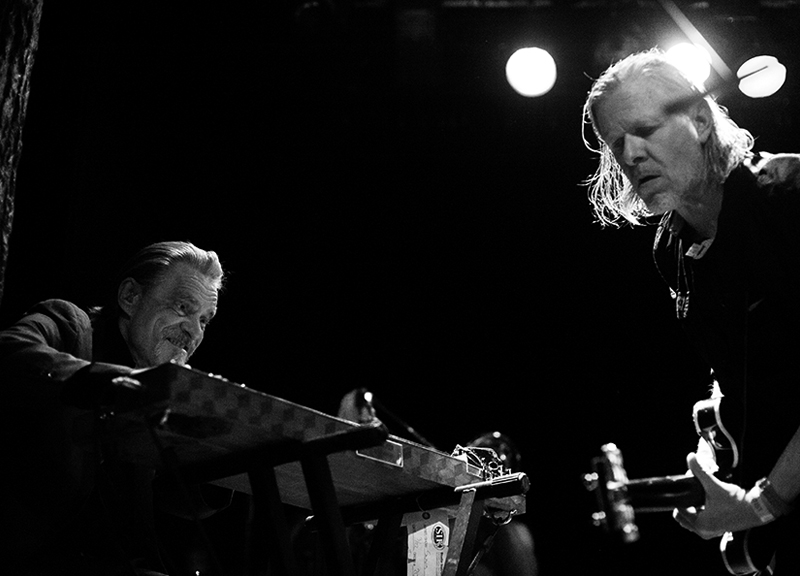 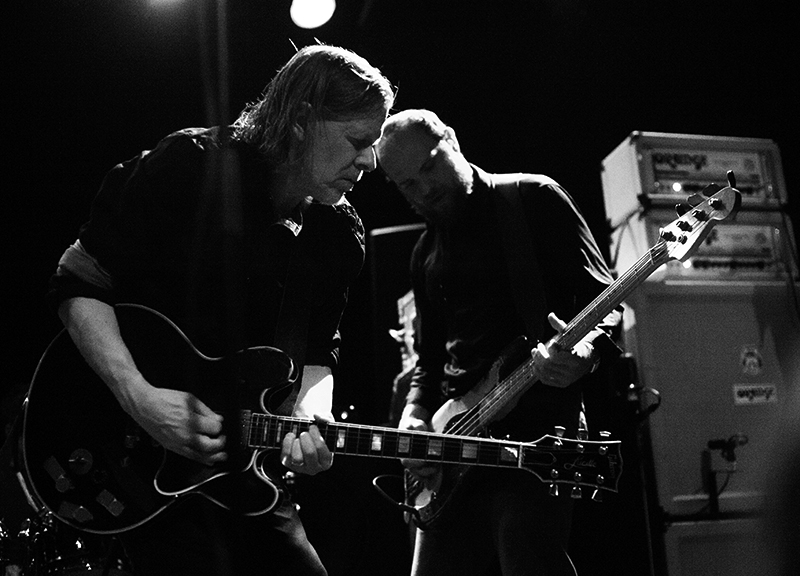 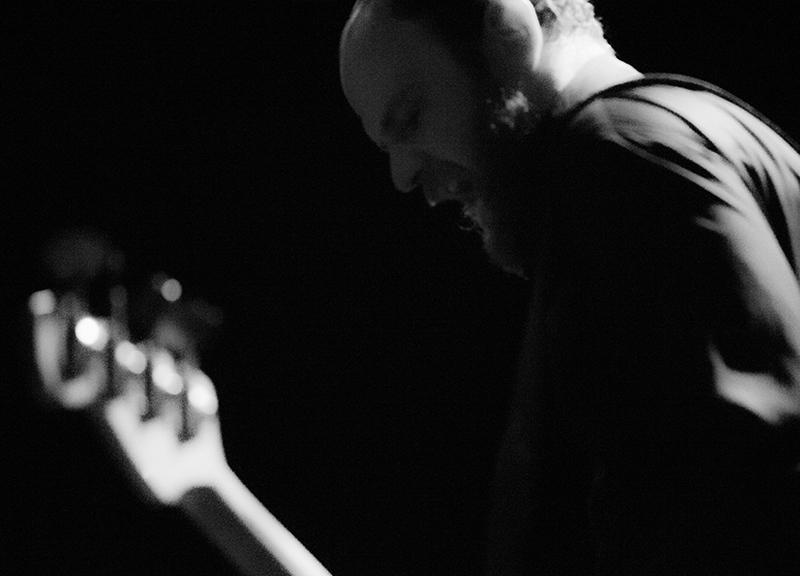 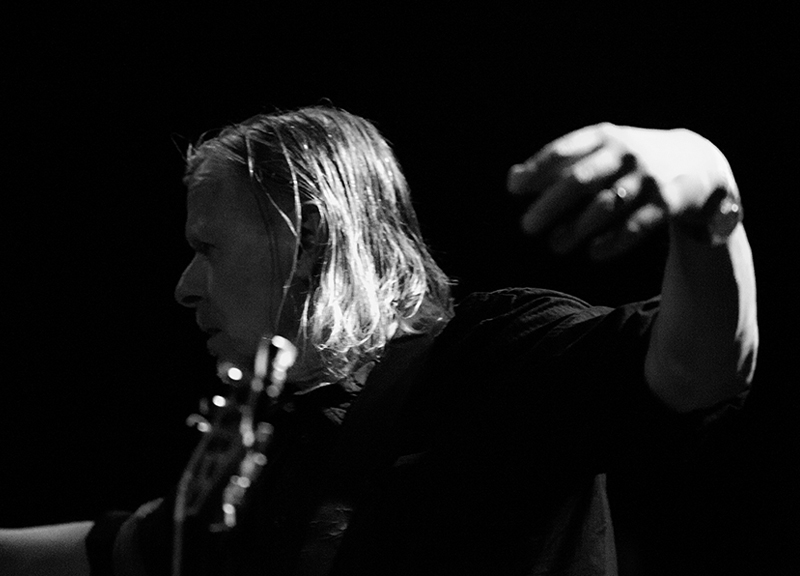 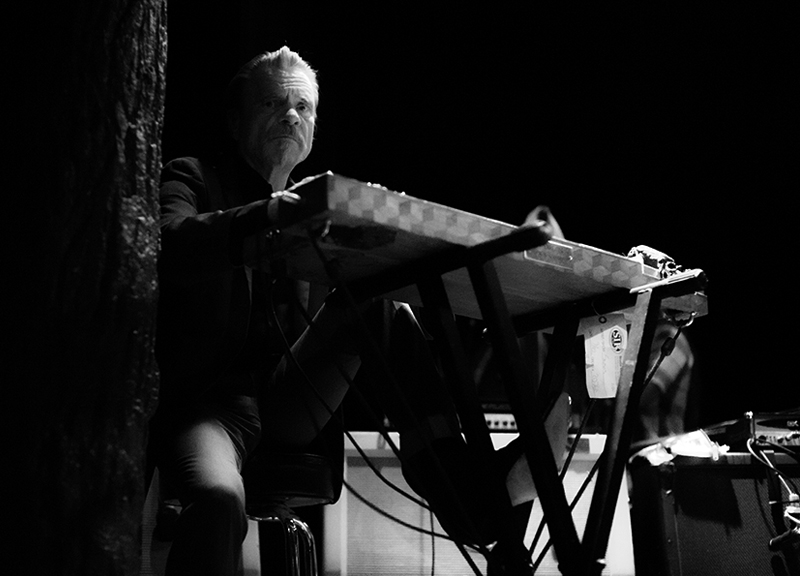 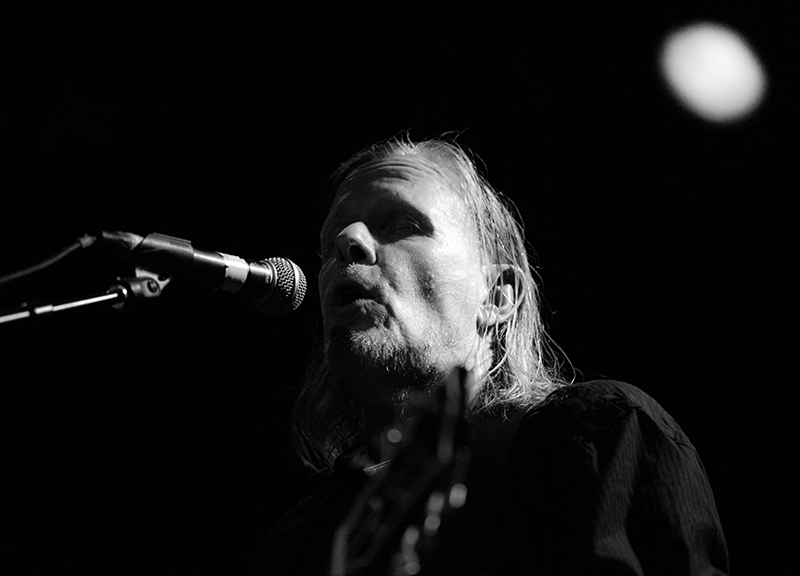