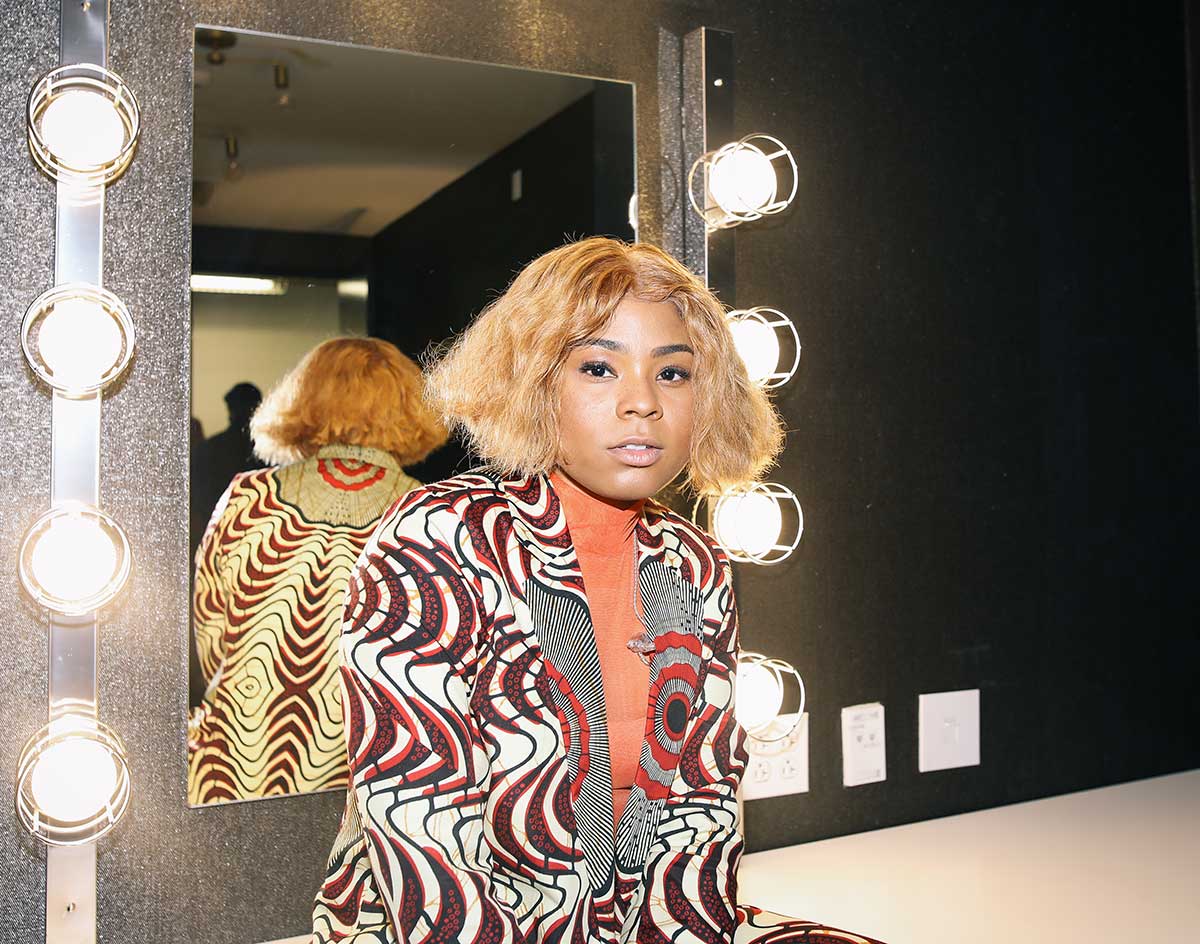 Benny Bandit – “Picture Perfect”
RIYL: Picture-perfect pivots.
What else you should know: Benny Bandit runs in the same camp as Flexinfab, and for over a year the two have been pumping out fun, bouncy glam rap joints. But because they make music in the same vein as one another, Fab has garnered a greater amount of attention — many thanks to his infectious personality and presence. That said, “Picture Perfect” is a wonderful pivot into a lane that feels all Benny’s own for Benny Bandit. The track has a lot of heart, it’s subtle and it features the right amount of vocal distortion while allowing the listener to hear Benny’s natural vocal abilities and range. There’s also a nice little story being told throughout the track. This track was released with another titled “98 Degrees ** 98 Choppas **” that’s also worth a listen.

Tayla Parx – “Runaway (Feat. Khalid)”
RIYL: Texas connecting us.
What else you should know: Is Tayla Parx Dallas’ best kept secret? The Dallas-born 24-year-old calls Los Angeles home these days, and we only just learned about the multi-faceted artist at this year’s SXSW Takeover showcase down in Austin earlier this month, where she also caught Vogue’s attention. “Runaway” is a track that was originally released last fall but was relaunched today along with the artist’s TaylaMade LP also getting a re-release on all major streaming platforms. Tayla Parx’s range is remarkably impressive — the Grammy-nominated writer for acts like Demi Lovato, Babyface, Leanne Rimes, DJ Mustard, Usher, Rihanna, Nicki Minaj and countless others has got pop star anthems, sultry R&B and even a little rap in her arsenal. She’s kind of the total package, right? Well, get this: That’s just her music side. She’s also an accomplished actress, having made her breakout appearance in the 2007 film version of Hairspray.

IBRA – “Coma”
RIYL: Surprises.
What else you should know: Music is most enjoyable when it surprises you, and IBRA’s “Coma” is a real joy. The track opens with a floundering and winding synth note that is accompanied by IBRA’s slightly belabored, slightly frantic lyrics about retreating from life’s stresses. Those two accents are eventually joined by some pleasant guitar strumming. And then out of nowhere — BAM! — the script is flipped and a completely new sonic direction is introduced. And it’s all pretty much off the rails from there in a wonderfully enjoyable and exciting way. There’s really nothing else to say about this one other than that it feels like it should be two minutes longer because there’s so much potential for where it could go with a little more time.

Sushii – “Know That”
RIYL: Changing everything but your number.
What else you should know: If you’re over 25, you’ll instantly recognize the recurring sample on this track, and it’s a wonderful callback for producer Larce Blake to feature because Sushii’s R&B stylings really are reminiscent of Usher’s early My Way material. It’s also just refreshing to hear a true R&B track, and not just another attempt from someone chasing The Weeknd’s hazy House of Balloons aesthetic. “Know That” feels radio-ready, and would really fit in nicely on K104’s summer playlist.

44 Oak Boy – “No Flex”
RIYL: Gas packs.
What else you should know: “No Flex” is a no-nonsense, straightforward trap anthem from 44 Oak Boy, an Ice Water affiliate alongside Diego Money and IceBirds. The track may be two years old, but it was just re-released this week. And that’s OK by us because anthems like this one are timeless.

Coach Tev – “I-35”
RIYL: Seeing the beauty in our pothole-ridden freeway.
What else you should know: There are a few signature traits that make up a Coach Tev track. There are the soundscapes the artist works with, which feel tailor made for midnight adventures (courtesy of Evan Jones this time), his commanding vocals that are delivered with witty lines and compelling story lines, and the fact that he is usually joined by his equally gifted Channel X associates (Jay Luse and Blake Cris this time around). But even if there’s a formula at work, it never feels or sounds stale. And little subtleties like the firecrackers and guitar solo here definitely keep things unique.

Xes – “Xesthetics”
RIYL: That shit you can’t deny.
What else you should know: Vaporwave is back! The shortly-lived subgenre that came and went with the likes of chillwave, witch house and countless other 2010 experimentals is revitalized here by Xes, whose out-of-the-ordinary delivery feels right at home alongside ’80s- and ’90s-indebted synths and drum kits that sit just beneath his voice. It’s an exciting new approach from the artist.

Sleepy Zuhoski – “Daydream”
RIYL: Dreaming since you woke up.
What else you should know: This week, Sleepy Zuhoski announced that his debut album Better Haze will be released June 1 via Dallas’ own Palo Santo Records — and did so by premiering the video from a track off the project via Magnet Magazine. The album is a collection of tracks that the artist has been working on for several years now with some help from area producer Salim Nourallah. This breezy, fun listen makes for a nice introduction to the artist, for sure.