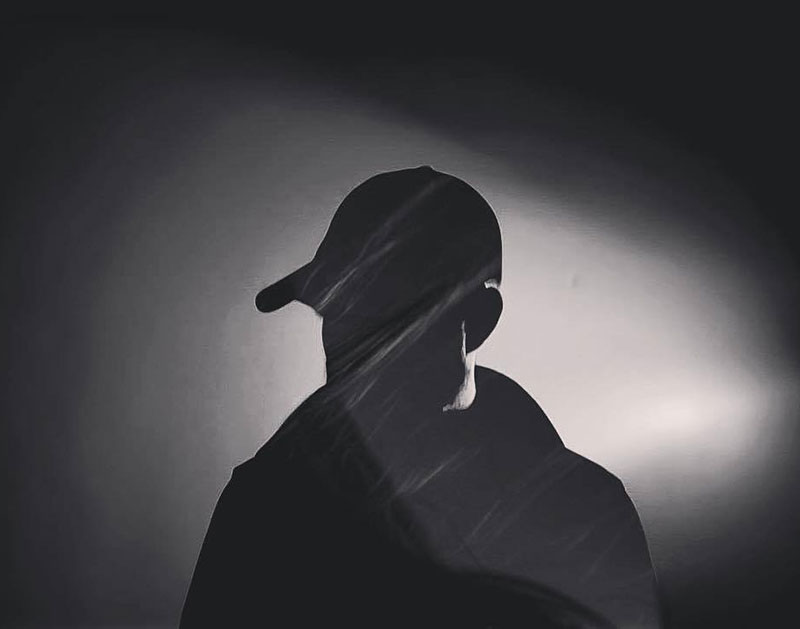 Schlomi Bagdadi – “Child Cough”
RIYL: Year-end list bracket busters
What else you should know: It’s pretty safe to say Schlomi Bagdadi is the newest band featured here today. Laura Hajek of Edith Pop and Jordan Richardson of Son of Stan only announced their duo’s formation a couple days back by releasing the track “Child Cough” with news that they’ve got an album on the way and at least one show booked. Here’s looking forward to more!

Left/Right – Bloom EP
RIYL: Dancing in deep thought.
What else you should know: Left/Right’s Bloom EP is emotive and a sonic journey. Released just last week, the folks at INSOMNIAC have already heaped some lavish praise its way, writing of Left/Right’s latest effort: “His sonic palate is made of lush, organic sounds and warm, densely layered chords that, at times, seem as transcendent as they are danceable. It’s evident there was much care taken to create all three cuts on the package, based on how deeply moving they are in every sense. It stands to reason, then, that Left/Right is flexing his power as not just a producer, but as a true composer and master of his craft.” Hear, hear.

Scum – “I Got”
RIYL: Not knowing where to start.
What else you should know: OK, so maybe this is true of all his music, but “I Got” is a painfully emotional release from Dallas pop provocateur Scum. The stress the singer’s experiencing is palpable throughout the lyrics, and the downtrodden vibes continue throughout the short but powerful track. Part of us wants to ask Scum if he’s doing OK, but hopefully sharing his music in this space will cheer him up some, too.

The Outfit, TX – “Baby’nem (Feat. Landstrip Chip)”
RIYL: Graduating from the D-League to a big-time baller.
What else you should know: In one of the more understated videos from The Outfit, TX, Mel celebrates the qualities of a woman in his life and is joined for a spell by Atlanta rapper Landstrip Chip. For a song that might go overlooked in the group’s catalog, this videos offers new life. Good thing, too, since this is a track that certainly deserves the attention.

Capshun – “whyerrybodywannabedilip”
RIYL: When the sequel is better than the original.
What else you should know: This song features Capshun intentionally copying a style that he claims is being overdone. But, in a pretty hilarious twist, it’s a style that suits him! Really, this is such a captivating tune that it’s impossible not to applaud the dude for his efforts at trying to jack DILIP‘s aesthetics.

Forrest Slump – ROGUEunplugged
RIYL: Spin-offs.
What else you should know: This release represents a new project from one-third of Pyrex Pirates — and the one with the best name, for sure. The self-produced, no features project starts strong with “waiting…” and instantly reminds us that Forrest Slump is the cheery one in the group. His bouncy, melodic and hypnotic vibe is a pretty easy one to get into. Things get a little one-note in the run from the second track to the fourth, but the production gets interesting again at track five.

Asukubus – Painful In Silence
RIYL: Horns on your warm body
What else you should know: If you’re seeking experimental avant garde tunes, Painful In Silence is here for you. On this new album, Wyatt Rosser and his collective of eclectic artists share a body of work that runs in as many directions as you can imagine, never leaving a dull moment.