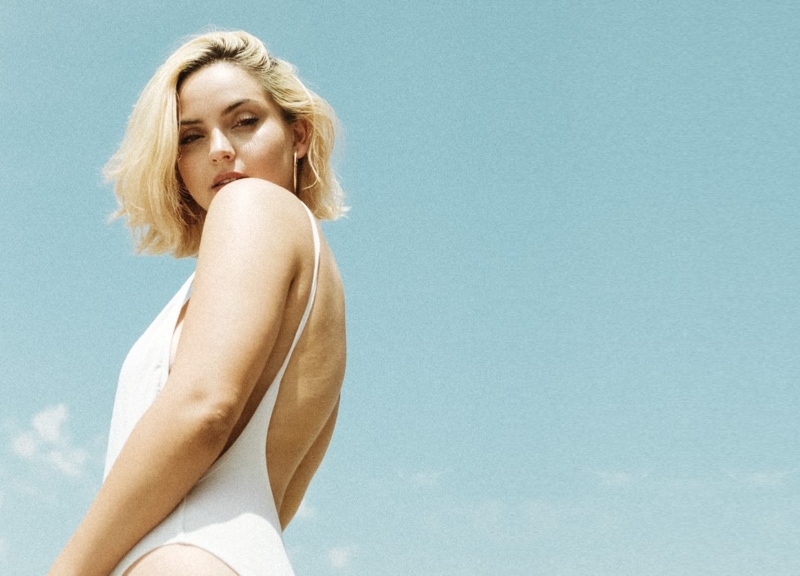 Leon Bridges and Lecrae — “On My Own.”
RIYL: Feeling inspired.
What else you should know: The Birth of a Nation remake earned a wide release today, about a week after the “inspired by” album hit the net. It features tracks by Nas, 2 Chainz, Vic Mensa and the local power duo of Leon Bridges and Lecrae. Grammy-nominated soulman Bridges further flexes his hip-hop muscle here, singing the hook for Grammy-winning rapper Lecrae. Inspired the film’s slave rebellion plot, it’s as political as Bridges has ever been.

Sudie — “Ode to Night.”
RIYL: Not sleeping alone.
What else you should know: It’s always a good day when Sudie releases new music. By my count, this is her ninth officially released song since landing a Dallas Observer cover a couple years ago. That fact alone speaks to the quality-over-quantity of her limited but spectacular catalog. And this week it’s grown by one. Keep ’em coming, I say.

Dead Singers Party — “French Tutor.”
RIYL: Johnny Depp’s tattoos.
What else you should know: Per this week’s Fort Worth Weekly, these youngsters from Saginaw got the idea to start a band after running into each other at last year’s Sleater-Kinney show. Crazy, we were at that show, too! That’s not to say they necessarily sound anything like those Riot Grrrrl forebearers, though. This is the most casual, slackery brand of lo-fi garage rock — a style that favors melody over lyricism. The band’s debut EP, Get Dead officially earns its release next Sunday, when it plays at the Boiled Owl. But we’ve got the pleasure of debuting the above track.

Nicholas Rye — dyin.
RIYL: Flying to gigs with Buddy Holly.
What else you should know: Back in July, this dude’s old Rye Boys bandmate Clayton Smith released a solo acoustic album called livin that I wrote about in this same column, because I very much enjoyed it. Like that one, this companion piece was recorded by Denver Graves (no relation) and boasts mostly solo guitar and voice arrangements, allowing the focus to shift to great lyrics and songwriting.

Troy Cartwright — Don’t Fade.
RIYL: Being won over.
What else you should know: You know that new story feature Instagram added that pretty much bites Snapchat’s steez? Well, Cartwright recently did one of those asking Southwest Airlines to send him an entire box of their in-flight snack peanuts — and, by golly, they did it. And the talented and charming lad is even more convincing on his new EP, which just came out today.

Caterpillars — The Wicked and Wonderful.
RIYL: Supplemental drum machines.
What else you should know: Playing The Prophet Bar tonight in celebration of its newest LP is the Caterpillars. We’ve featured a few songs from that release in this column already, so that much shouldn’t come as too much of a shock. Anyway, the rest of the 11-track LP is finally out today. We’d say more about it, but New Noise Magazine has already done a pretty thorough job breaking the thing down track by track.

Zest of Yore — That Peaceful EP.
RIYL: Unlocking vaults.
What else you should know: Influences abound on Zest of Yore’s second EP of 2016. There are hints of ’90s rock, bits of psychedelia and acoustic-driven indie-rock, to name but a few. All of it works, though, and quite well at that. Main man Stephen Pierce may live in Austin these days, but the other players on the record, like guitarist Dan Dockrill (Warren Jackson Hearne & Le Leek Electrique), percussionist Joe Cripps (Brave Combo), drummer Alex Maples (Spitfire Tumbleweeds) and bassist John McCane still retain some Denton roots. The years-in-the-making mining of the ol’ song vaults was worth the wait.

John Prine & Kacey Musgraves — “Mental Cruelty.”
RIYL: Getting divorced.
What else you should know: Legendary songwriter John Prine just released a new LP last week called For Better, Or Worse, which far as we can tell seems to dwell more heavily on the latter. Every track on this failed-marriages record is also a duet with a well-known lady country singer. In the song above, our hero Kacey Musgraves goes before the judge with one of her idols.

Serrandon — NOISE EP.
RIYL: Late night meltdowns.
What else you should know: One thing music critics do far too often is compare male artists only to other male artists and female artists only to other female artists. I imagine Dallas electronic artist Serrandon is tired of that tired way of thinking, too. On the SoundCloud page for his new NOISE LP, he adds tags for Beyonce, Rihanna, Dawn Richard and Azealia Banks, among others. Hell, the closing track is so Crystal Waters’ “Gypsy Woman” it hurts. Artists and critics alike could stand to follow his progressive lead.

Matt Tedder — California Mercy Me.
RIYL: Slide guitars.
What else you should know: Before today, if you tried searching for Tedder on Spotify, the only thing that came up was a duet cover of the Rolling Stones’ “Honky Tonk Women” that he did back on his run on The Voice a couple seasons ago. Search him today, though, and you’ll quickly find his brand new EP. It’s a good ‘un, too. Maybe if the show was called The Slide Guitar Player he would have made it even farther in that reality TV run.

Norah Jones — Day Breaks.
RIYL: The old Norah Jones.
What else you should know: Also out today is Jones’ newest full-length. Sure, there are subtle hints of country, folk, rock and soul in there, but this is unmistakably a return to her piano jazz roots, a spiritual sequel to Come Away With Me if you will.