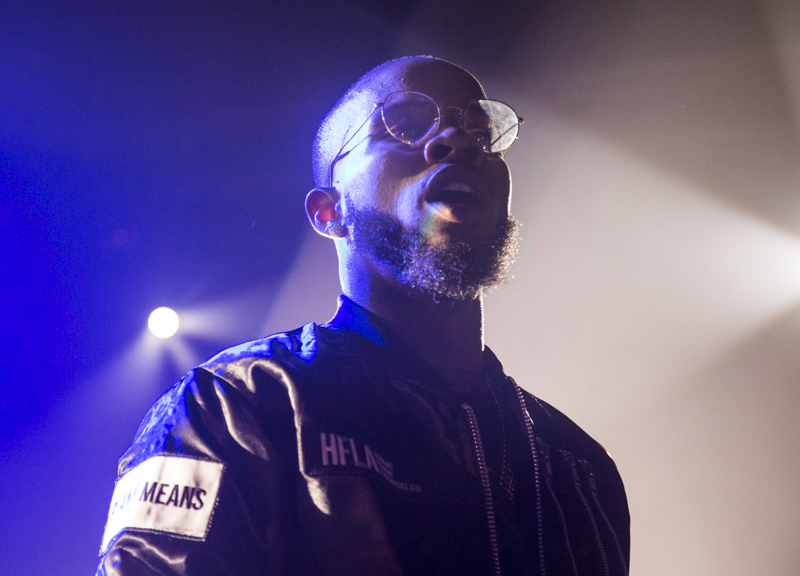 Tory Lanez Put In Work At South Side Music Hall on Thursday.

But that doesn’t make it any less of a thrill.

Lanez’s bits still went over well last night at the South Side Music Hall as he performed to a fervent crowd that chose this set over the Schoolboy Q one happening at the same time just down the hall and in the same building. His whole crowd-surfing-while-performing thing in particularly doesn’t seem like it will ever get old. It’s almost mesmerizing to watch: One minute, he’s singing one of his R&B tracks; the next, you and your friends are holding him above your head as he spits flames and trusts the crowd to keep him (and his performance) lift. On this night, he maneuvered his way above his fans from left to right, front to back and then back up to the stage to finish out his set.

Performing tracks from his August-released I Told You, plus popular favorites like his remix of Drake’s “Controlla” and other songs from past tapes, Lanez seemed intent on making sure that his fans felt like they made the right entertainment choice on this night.

Earlier in the night, Atlanta singer-songwriter Jacquees impressed among a list of openers that also included J.I.D and Kranium. A somewhat new face in the industry and to Dallas shows, Jacquees commanded this crowd’s attention with ease. Seems learning from Lanez’s hip is working out for him.