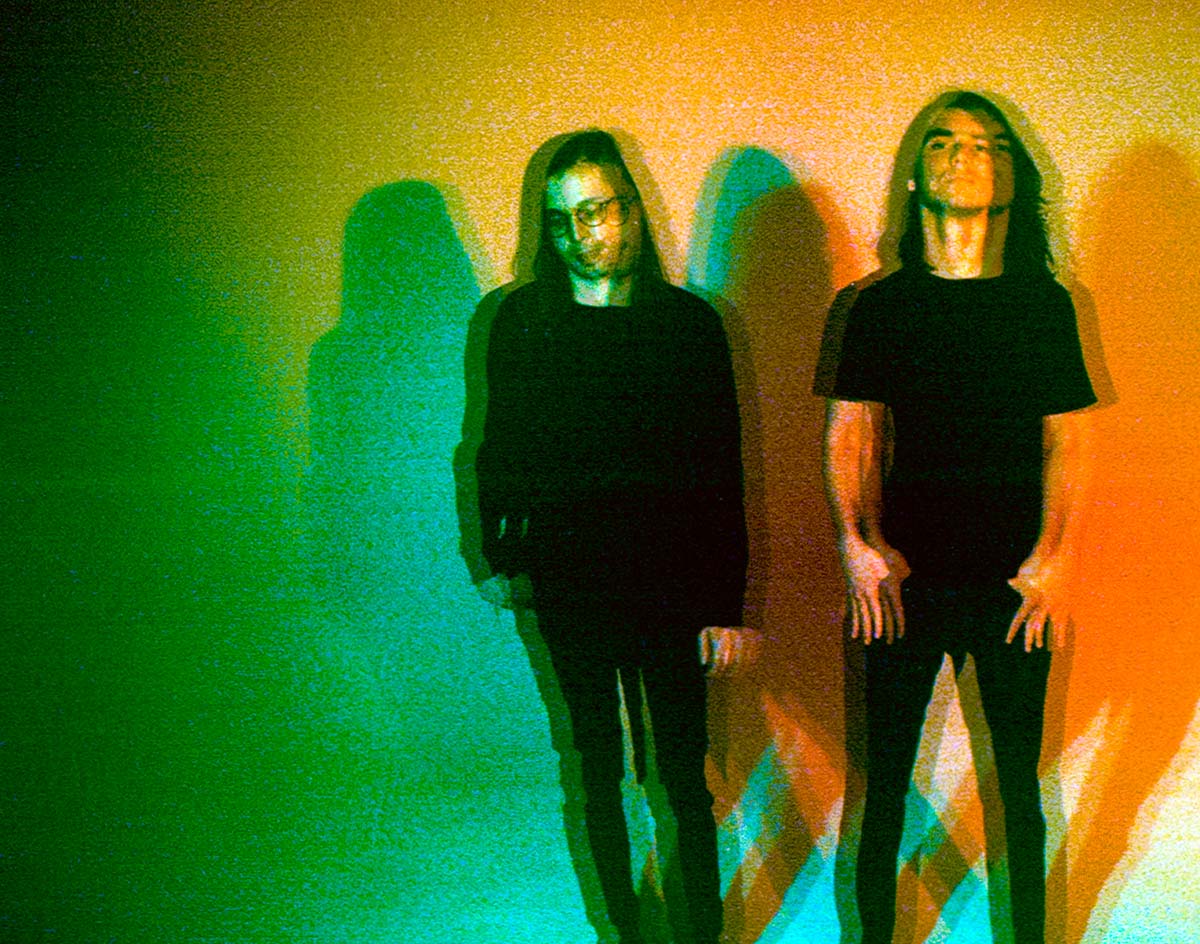 Check Out You Should Have Thought About That, The Debut EP From A Young Dallas Power-Pop Group That Might Remind You Of Cheap Trick And The Posies.

You don’t often hear Dallas bands playing power pop in the vein of Cheap Trick, Sloan and the Posies. But Omicron J Trauma is an exception, and this young group continues the tradition of jangle with attitude on their newly-released, six-song debut, You Should Have Thought About That.

The band has been together for a few years now, but wisely took its time writing songs before deciding what all should be out there. Even with only a few singles available on streaming services starting in 2017, KXT caught onto the band quickly and added to the band to its rotation.

“I loved Omicron J Trauma’s sound as soon as I first heard them,” says KXT’s Amy Miller. “They’re such a solid rock band and I think they’ve got great songwriting chops. Their harmonies are spot on and translate really well live, too. They’re definitely a band to watch!”

The band is a product of two friends coming together through a recording studio, and the studio’s owner encouraging the band to work on their songwriting craftmanship. Vocalist/guitarist Brandon Brown is from Coppel, and fellow vocalist/guitarist Nash Griggs is known around here for playing in various bands, including Jack Kerowax, Moon Waves and Vegan Shark.

Griggs’ father, Nathan Adamson, runs the studio the band records in (Ferralog Recording Studios) as well as the record label that releases the band’s music (Four Reelz). He also plays drums in the band.

Initially, Brown had come into Ferralog to record his high school band that sounded a lot like Nirvana. Eventually, Brown decided to start anew and write some songs with Griggs. Later, Adamson stepped in when the original drummer Trevor Davis didn’t work out.

As for the peculiar band name, it’s a random one Brown came up with years ago.

“Nash, Nathan and I got along musically from the second we started working together,” Brown says while sitting in the control room of Ferralog. “We’ve never had a single problem musically ever since the beginning of this band.”

Omicron J Trauma does not aim to fit in with what other bands are doing, either locally or nationally. They want to find their own lane, and they’re in the right place to do it. Adamson stresses that all of the bands who come into Ferralog to make music worth documenting, and make a great recording of it.

And that took time for Brown and Griggs. While four of the songs on You Should Have Thought About That were previously released as singles, they all received a new mix in addition to two more new songs, “Selah” and “Madly Crazy.”

As for the band’s live shows, they don’t have a bass player or keyboardist lined up yet, so they have backing tracks playing along. The chemistry works well at this point with Brown, Griggs, and Adamson; the band isn’t sure bringing in a fourth or fifth member would work out in the band’s best interests, which include touring nationally and getting airplay beyond the local market — something the band’s even gone so far a to hire a specialist to help them pull off.

“It might start spotty because we’re gonna go wherever the radio guy wants us to go,” Adamson says.

And if the band doesn’t take off right away? Brown, Griggs, and Adamson maintain that they are in it for the long haul. They want to have stage production, lights and a professional but entertaining live show.

“We want to go out as big as possible,” Adamson says.

See for yourself if the band has the chops while streaming its You Should Have Thought About That EP below.