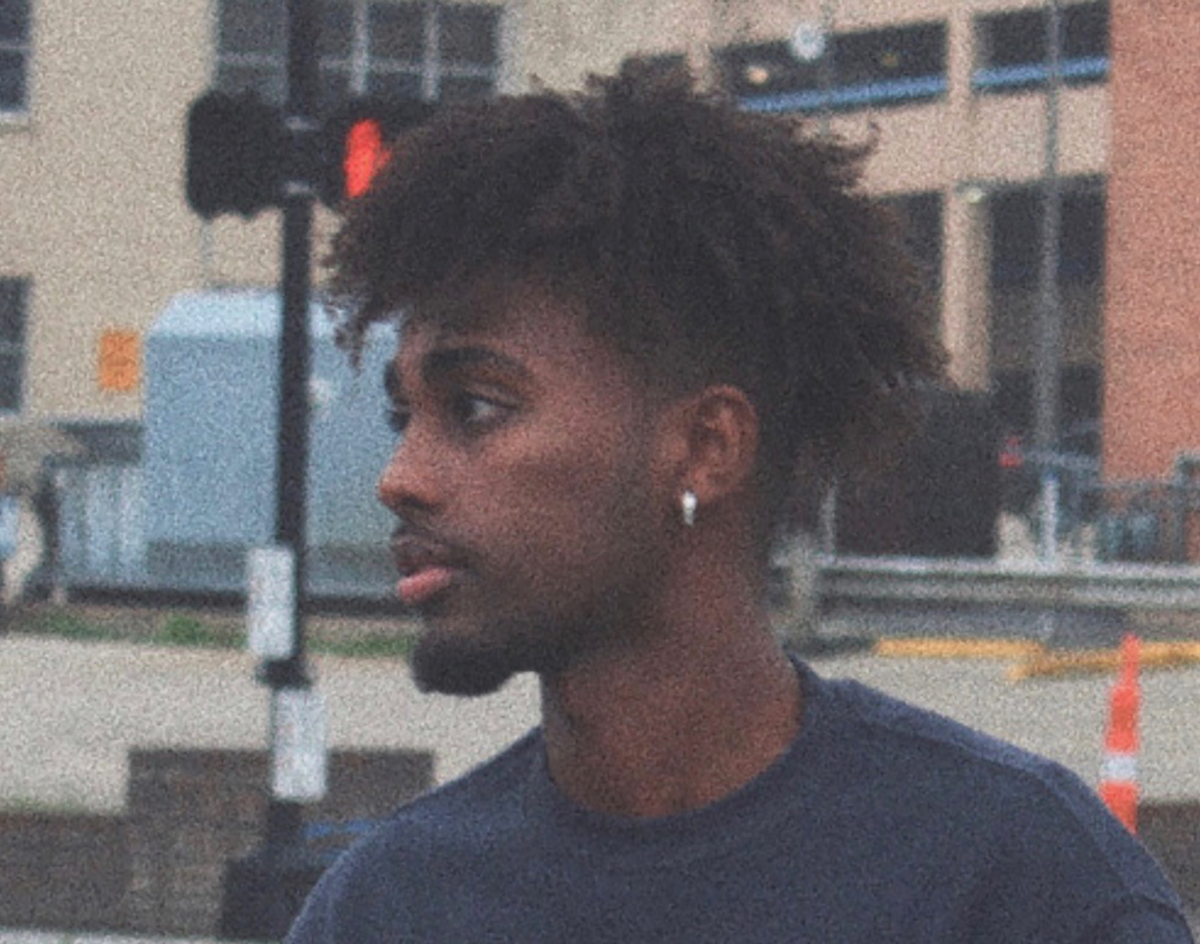 Check Out The Latest High-Energy Single From The Young, Up-And-Coming Dallas Hip-Hop Artist Full Of Flex On Your Ex Vibes.

Yoza – “Too Late”
RIYL: The high energy of Jack Harlow mixed with slow intros of Travis Scott.
What else you should know: Aside from making music,Yosef Argaw aka Yoza is TikTok famous, with more than 76K followers as of publish.

Like so many people of his generation, Yoza has found a way to take advantage of social media platforms as a way to hype his music career. Clearly, it’s been working so far, as the young rapper has already amassed seven thousand monthly listeners on Spotify.

Along with using TikTok to reach a wider audience, the Dallas native can also be found on Youtube doing a series he just started called “If I was a Feature on,” where Argaw will incorporate his own lyrics to the tune of popular songs like “Goodbyes” by Post Malone. It’s a pretty interesting, playful way for him to showcase his pen to a familiar beat.

Yoza is still fresh to the scene with only a handful of singles available as of now, but the rising artist has released two singles so far this year, one of which being “Too Late” in May. The song is a radio-ready track full of high-energy flow that would be right at home on a house party playlist. It’s also a bit of a break from routine for Yoza, as his catalog up to now is mostly rooted in late night R&B, but his deep voice and smooth vocals are versatile to make this work.

“Too Late,” if nothing else, is perfect for some hype, flex on your ex vibes wrapped up in two minutes and 32 seconds.