Song Of The Day: Will Carmack — “Different” 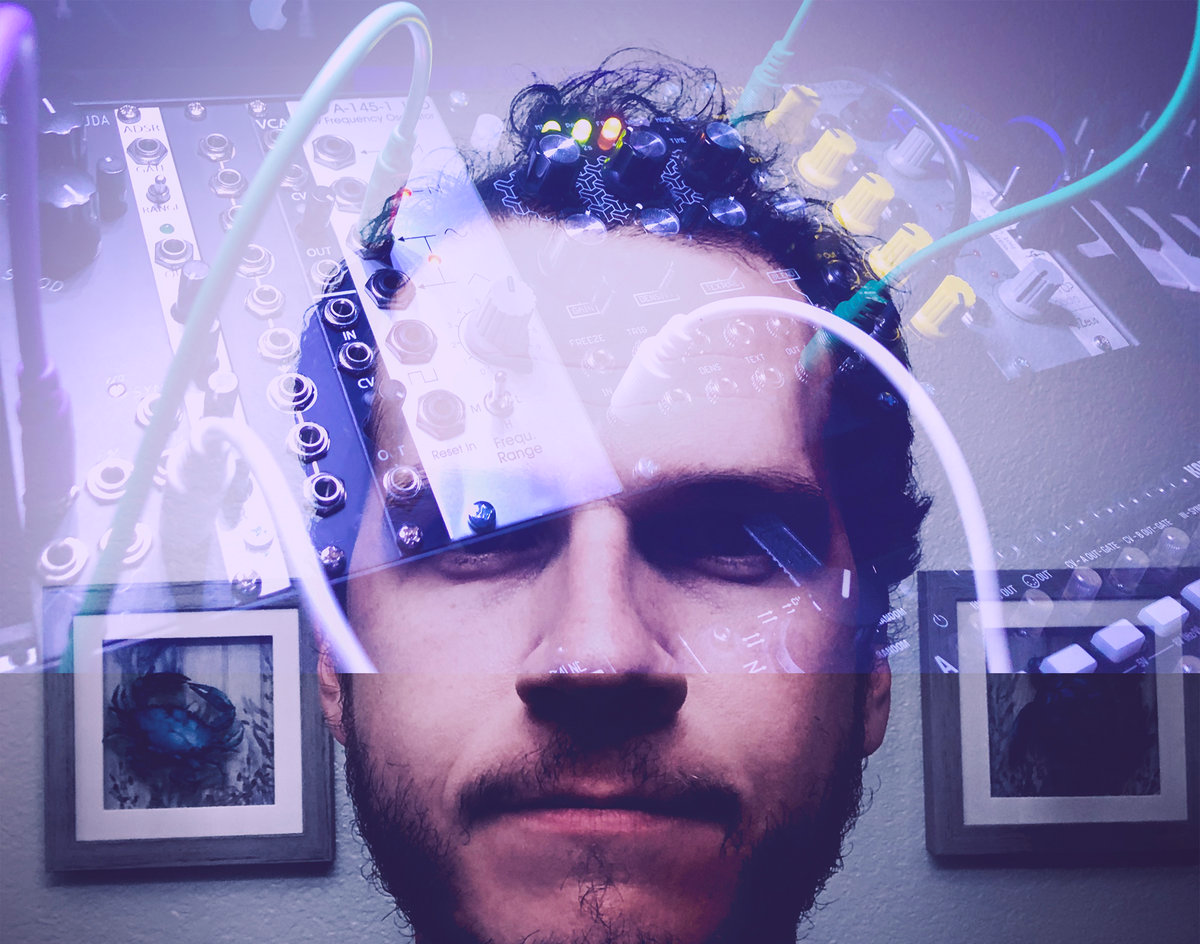 Our Only Complaint About This Somber Track From The Grapevine-Based Singer-Songwriter’s New EP Is That We Wish It Was Longer.

Will Carmack — “Different”
RIYL: Driving with the sun at your back.
What Else You Should Know: Grapevine’s Will Carmack released a new EP called The River earlier this month, and our only real complaint with the six-track release (four tracks with two demos) is that it’s too short. All it takes is one listen through the beautiful, acoustic-driven tune called “Different,” to notice how fast the song passes.

Not to be confused with the Brooklyn-based YouTuber of the same name, Carmack whispers in a way like how Mike Kinsella (Owen, American Football) and Neil Halstead (Slowdive and Mojave 3) tend to carry their softer material. Done over one main descending and ascending acoustic guitar line, the song leaves you wanting more at the conclusion at a little after the two-minute mark.

Carmack is a co-owner, engineer, producer and video editor at fifty50studios in North Dallas, which boasts pristine branding, and as The River was recorded there, it unsurprisingly sounds just as clean. With a big room to record without sounding like you’re lost in a cave or a cafeteria, “Different” marks a pretty good calling card for anybody interested in recording there.

Carmack previously played with Arlington-based Early Morning Creatures and released a solo ambient EP last fall called Desks. With a wordless chorus charmed by a falsetto, there is a lot of calmness (but not snore-inducing kind) on “Different.”

“I’m starting a war I don’t know how to win/I change my mind if they would let me be different,” Carmack croons in the second verse.

There’s something quite special here that we’d like to see the singer-songwriter explore more of. Acoustic-based singer-songwriters can often overwhelm you at any coffee shop, open mic or Potbelly, but there is always a small section out there worth investing more into. Carmack belongs to it.