Song of the Day: Wanz Dover & The Dotz – “Outside & Alienated” 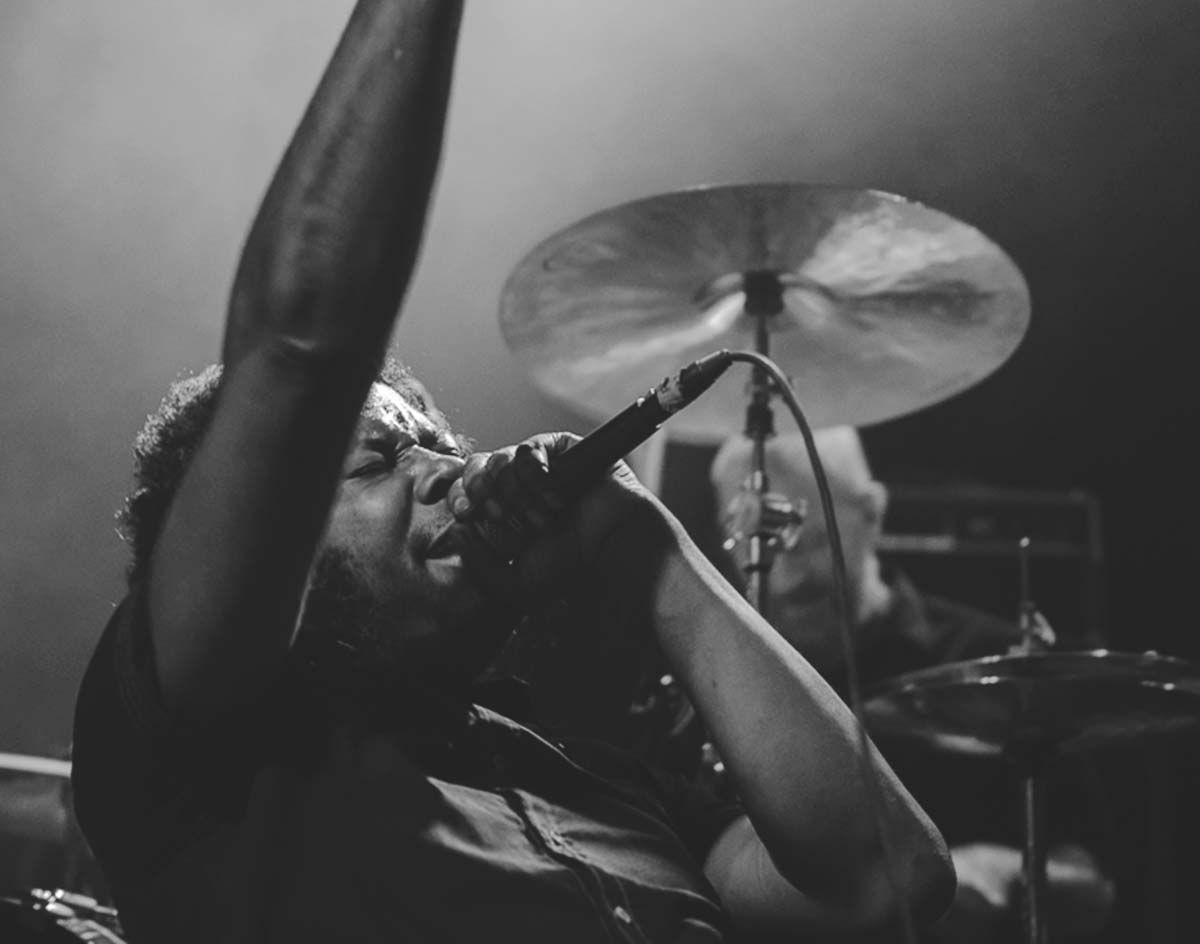 Check Out The Kickoff Track To Wanz Dover’s Outside & Alienated EP, The First Of 12 Releases The Dallas Music Scene Mainstay Plans To Release In 2019.

Wanz Dover & The Dotz – “Outside and Alienated”
RIYL: Music that passes Marie Kondo’s joy test.
What else you should know: Wanz Dover says he has about 15 years worth of unreleased music that he’s shelved for a more convenient season. But, because the convenient season never came, he’s decided to devote 2019 to releasing 12 EPs worth of this music.

To put things in perspective: Throughout the year, he’ll be releasing an EP’s worth of new tunes every moth.

In late January, he released the first EP of the year, called Outside and Alienated. According to Dover’s Bandcamp, the release “delves into themes familiar to the outsiders of social norms. An analysis of marginalized cultures, a world on fire…”

The EP’s title track kicks the series of EPs off on a high note with what sounds like a shrill dog whistle backing a drum machine and post-punk melodic bass line. Dover’s vocals are noticeably high in the mix — an effect that actually  makes the instrumentals seem contained and modest leading up to the second verse.

The only change in the second verse is a slightly more-layered percussion instrumental, which, despite being such a minor alteration, does plenty to enhance the track’s pacing. At that point, things become progressively less skeletal as distorted guitar chords kick in and get higher in the mix, slightly drowning Dover’s vocals and adding more emphasis to the instrumentals.

The song ends at just under four minutes and maintains a simple ABABAB song structure. Lyrics such as “let’s go and make our own way,” “no time for misery” and “outside and alienated” are the most decipherable throughout the song, but those alone add to Dover’s aforementioned themes.

If this song is something Dover’s shelved, this rest of the year should prove quite the treat.