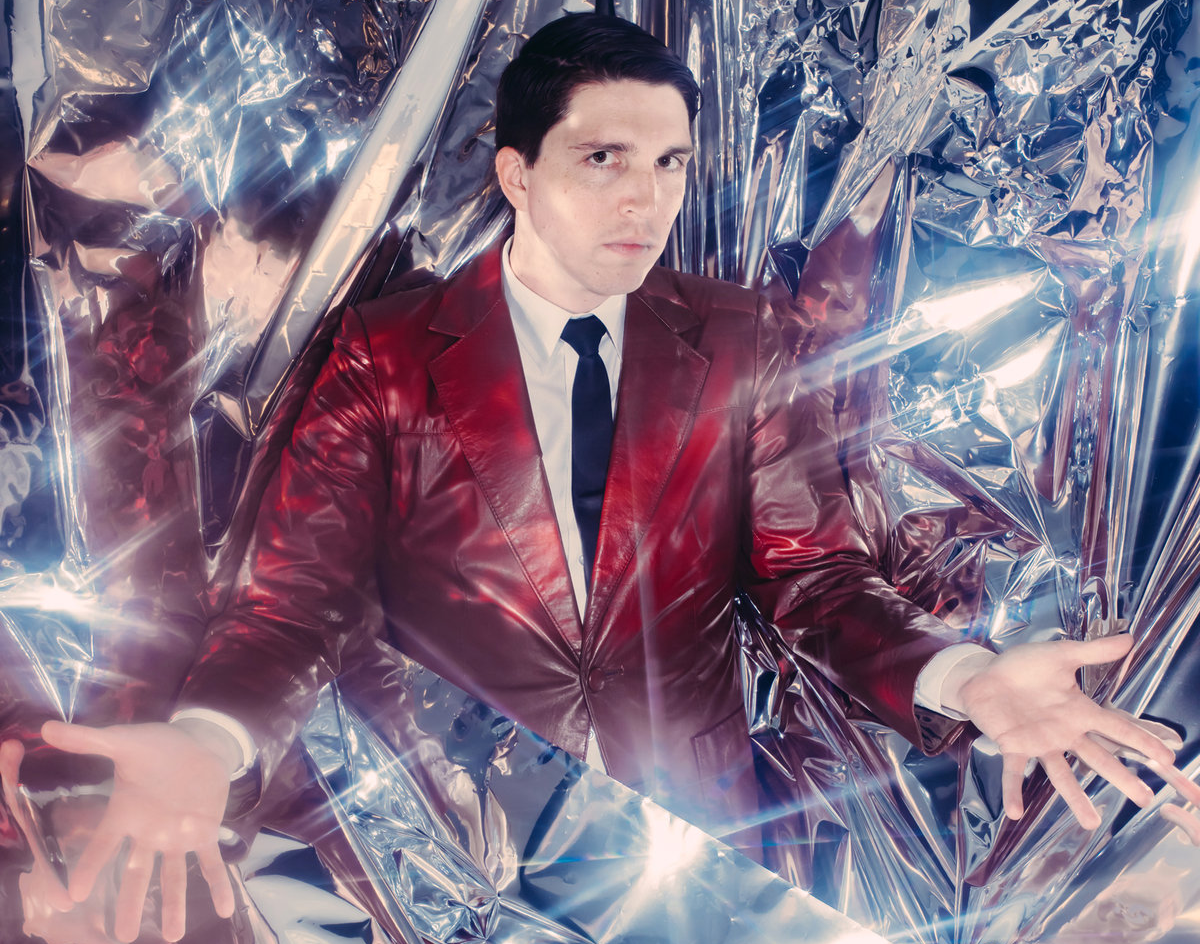 TV’s Daniel — “Maybe We’ll All Die”
RIYL: Dancing at the end of the world.
What Else You Should Know: Daniel Fried has been known as a prolific North Texas musician for years — between Bad Sports, Radioactivity, Mind Spiders, Wax Museums and VIDEO, his work is not in short supply. Now, with a new project called TV’s Daniel, Fried has released a new single called “Maybe We’ll All Die.”

As the A-side to a 7-inch single, “Maybe We’ll All Die” shows another side of Fried’s musical nature. Unlike his role as guitarist in Radioactivity or the bassist from Bad Sports, the former North Texan (he resides in Austin now) is the focus of this project. Sharply-dressed with a signature suit and tie, TV’s Daniel is yet another persona in Fried’s bag of tricks, and it’s a refreshing one.

Musically, this song is more in line with Bruce Springsteen and the Hold Steady than the garage punk Fried has been associated with. Using only six chords — three of which are used in the chorus — there is a driving punch to the performance. The bells in the chorus are a nice touch, too.

Lyrically, Fried paints an uncertain future with “We have our chance to make the call / Before the bombs come kill us all / Maybe we’ll go out tonight / Maybe We’ll all be fine.” You know, that’s  just how life can be sometimes.

At this juncture, the only downside is this is the only TV’s Daniel tune we have at the moment. But, if this is your first time hearing anything Fried has done, it’s time to circle back to those Bad Sports LPs and Radioactivity’s “Pretty Girl” at the very least.