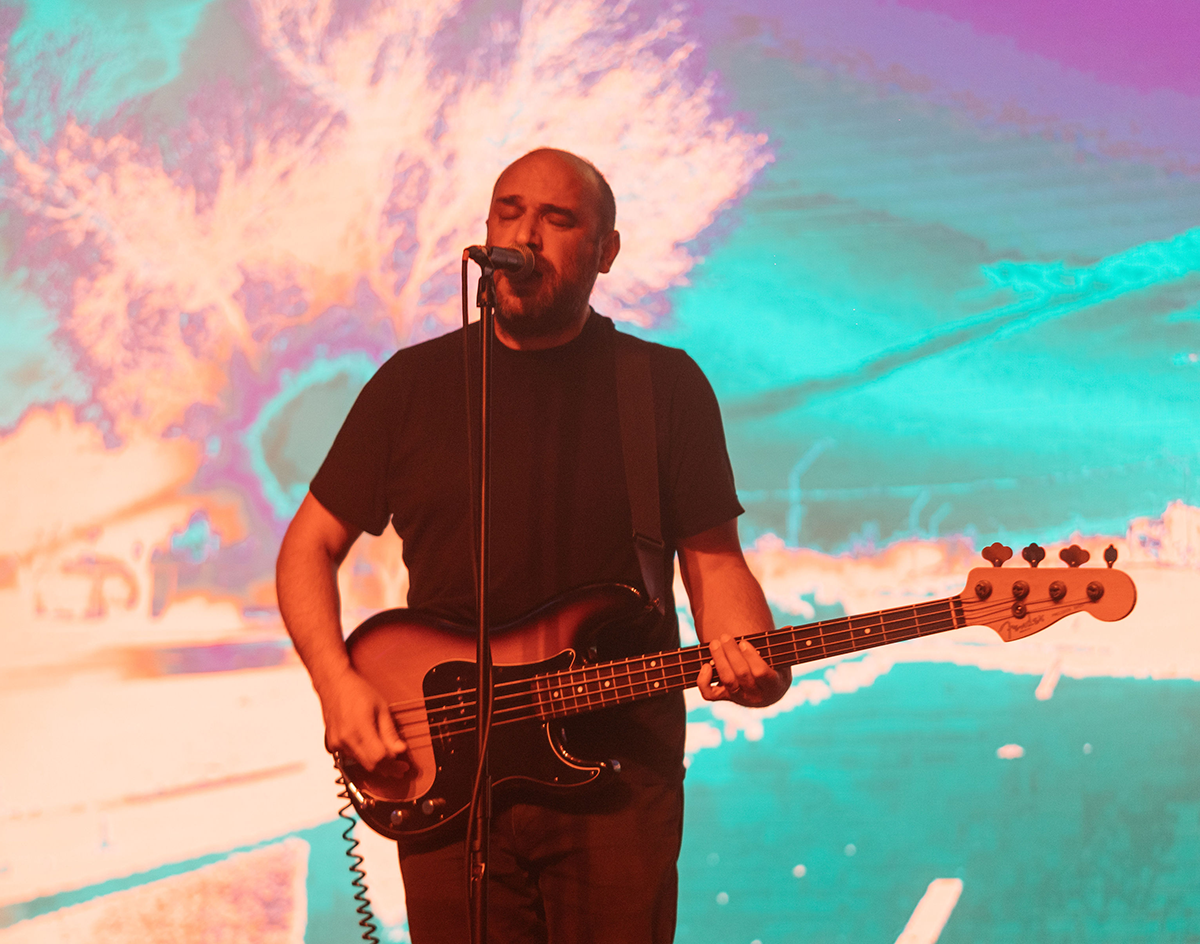 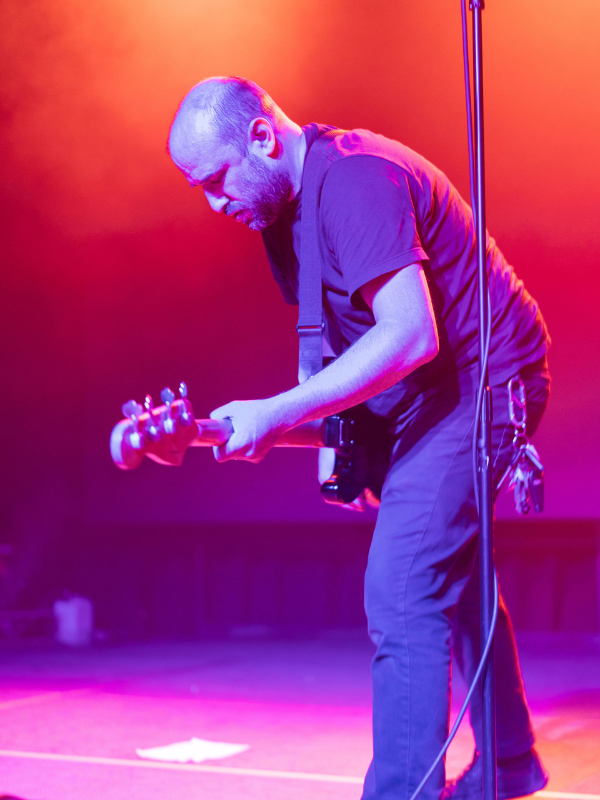 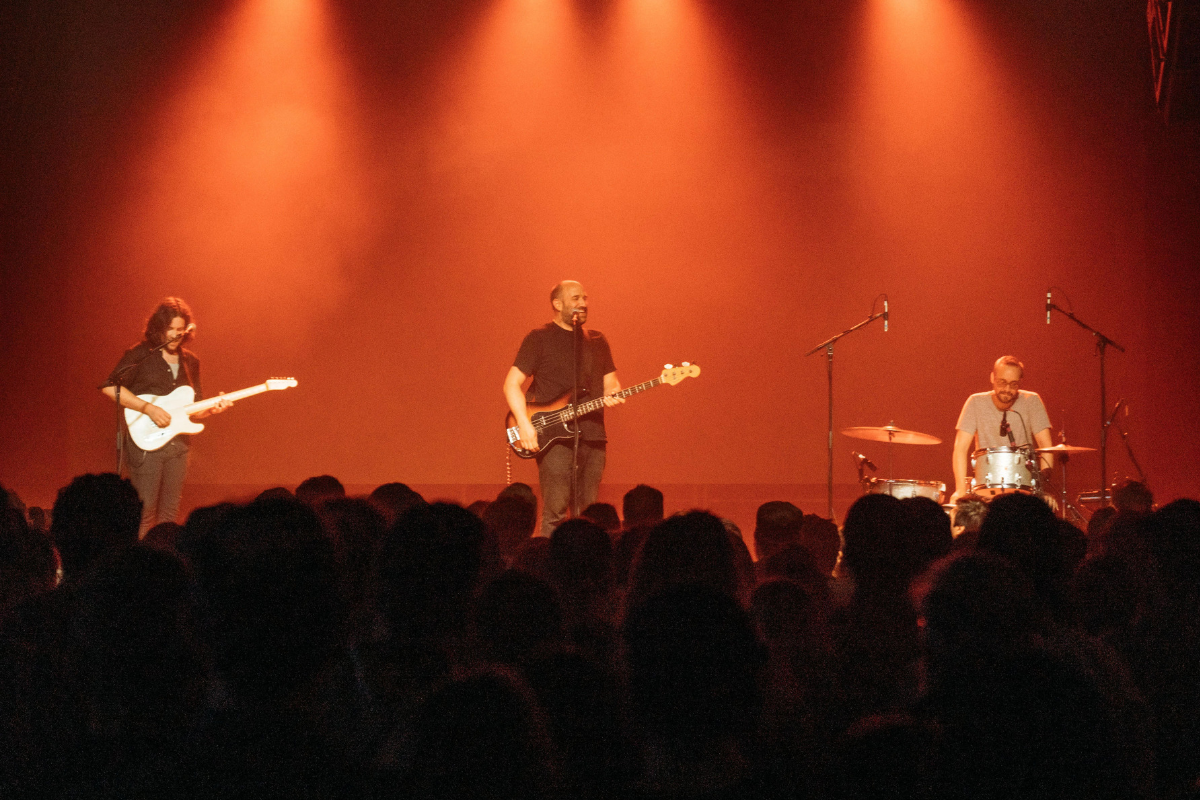 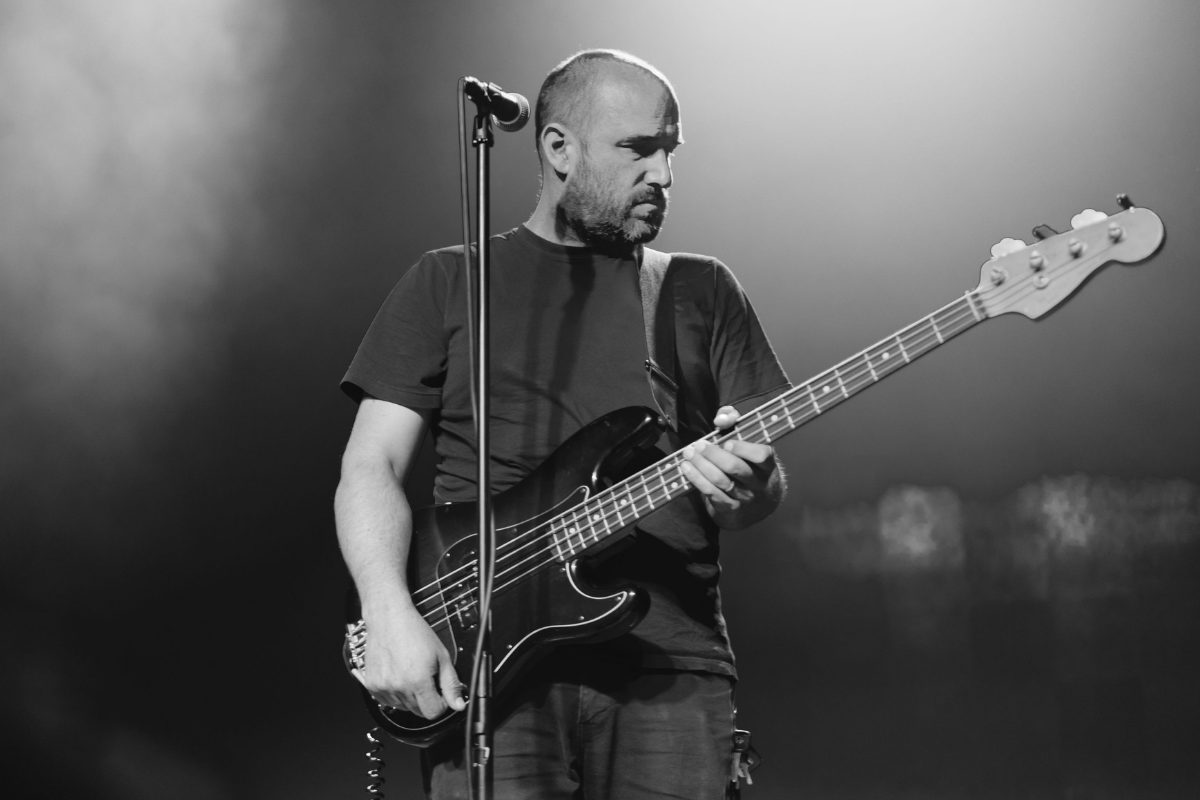 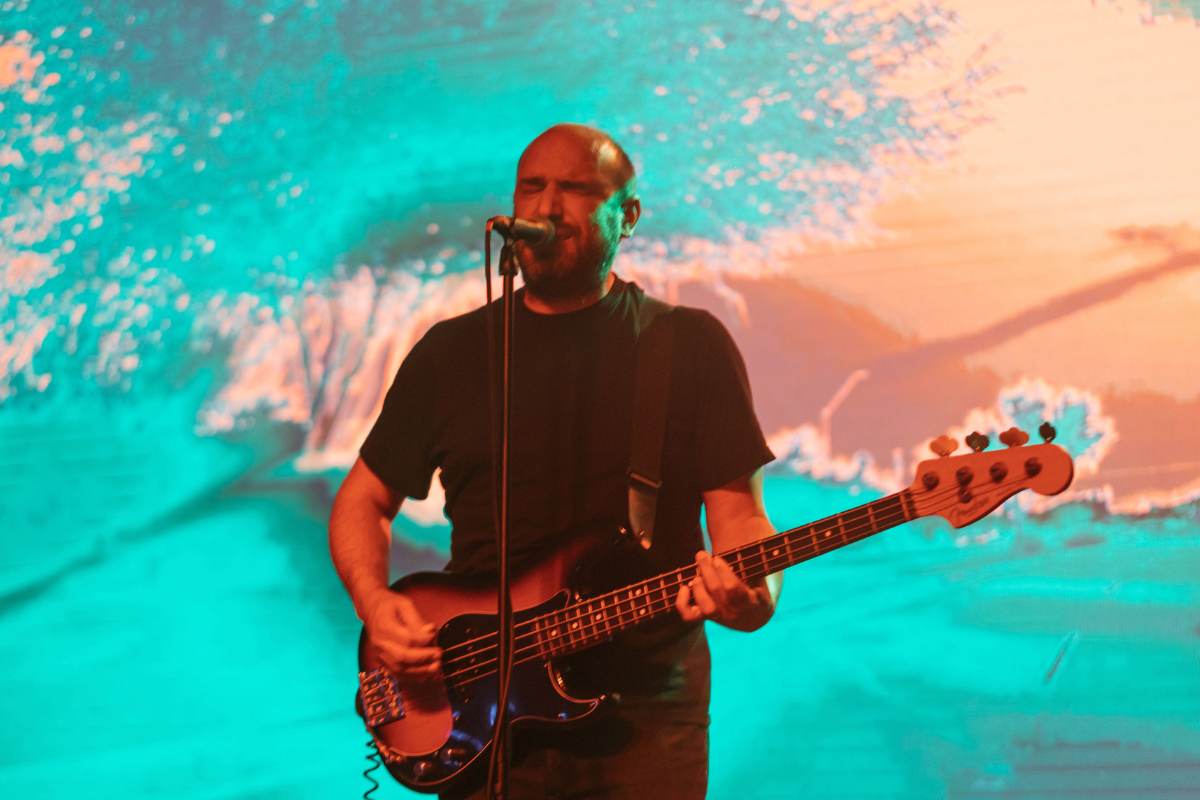 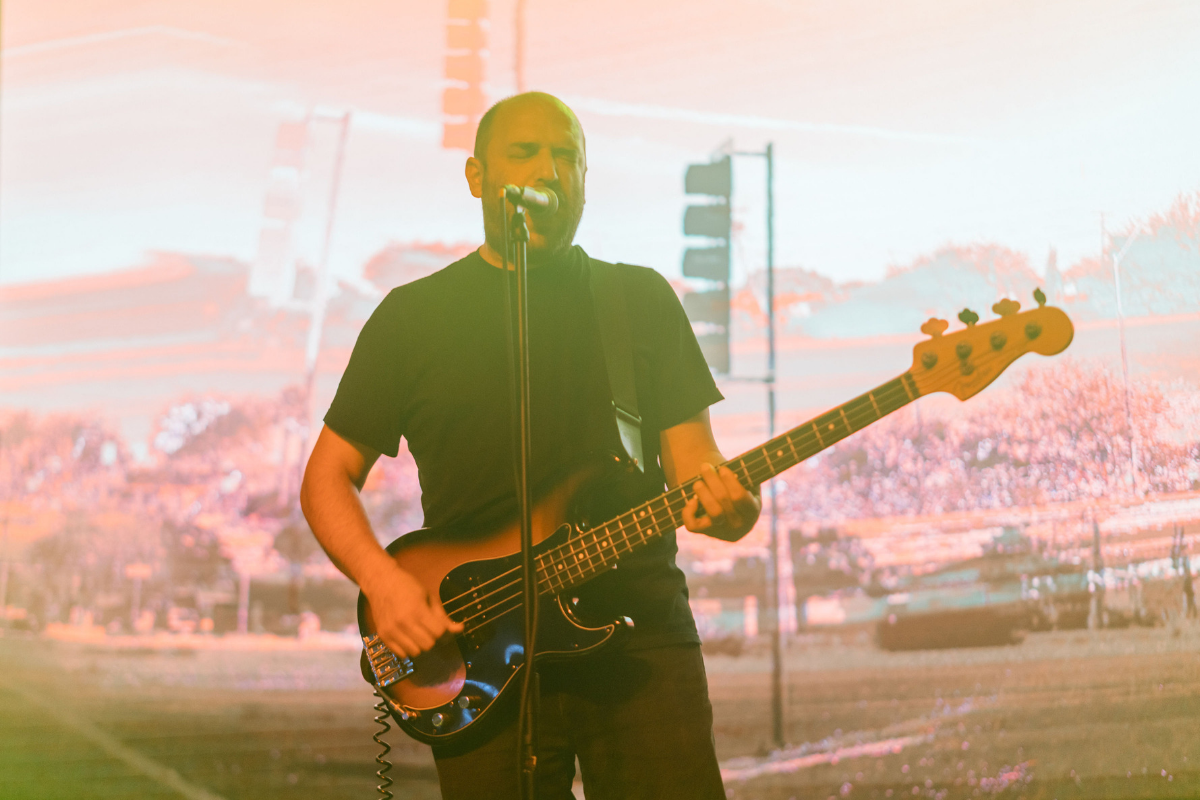 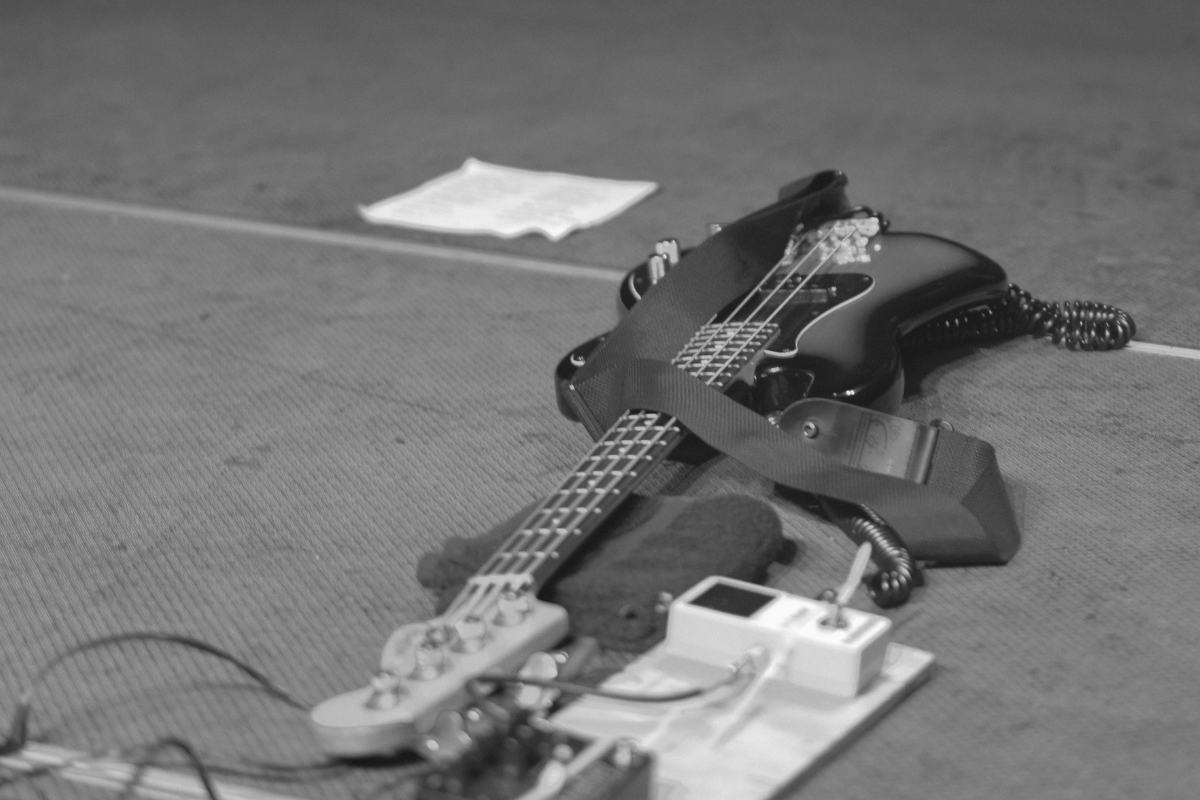 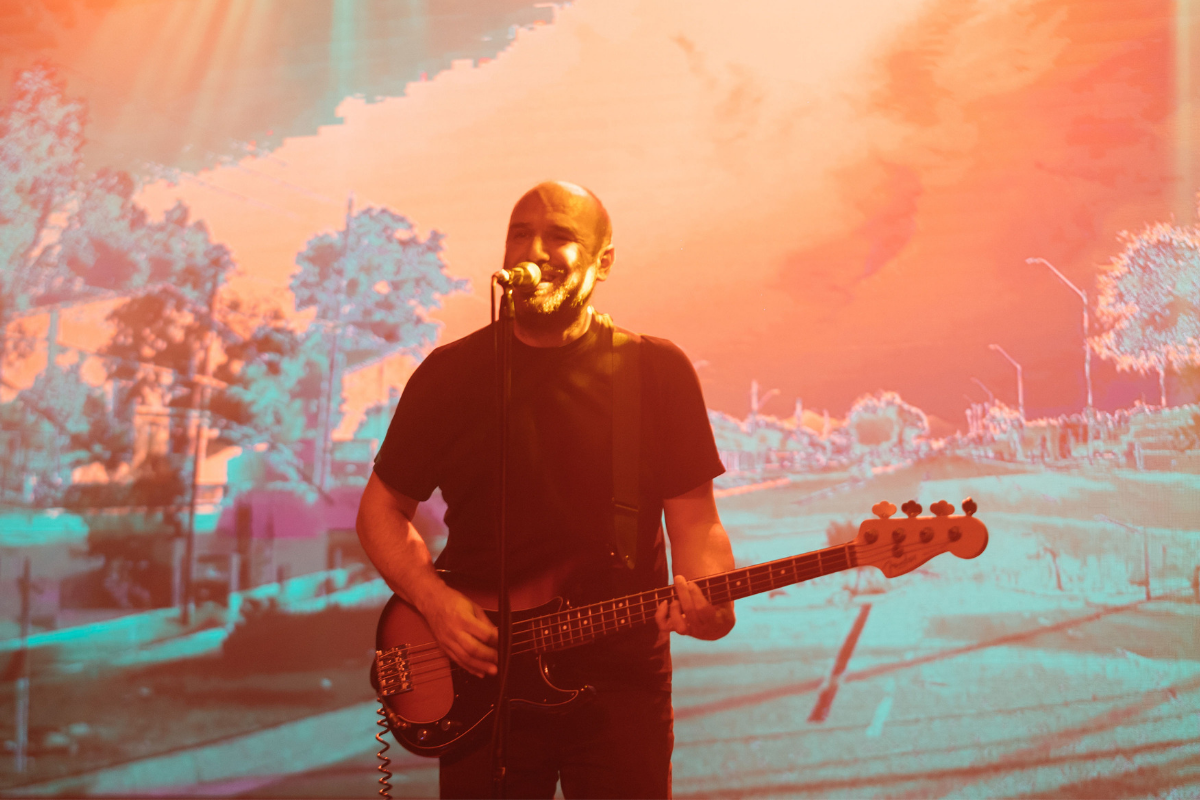 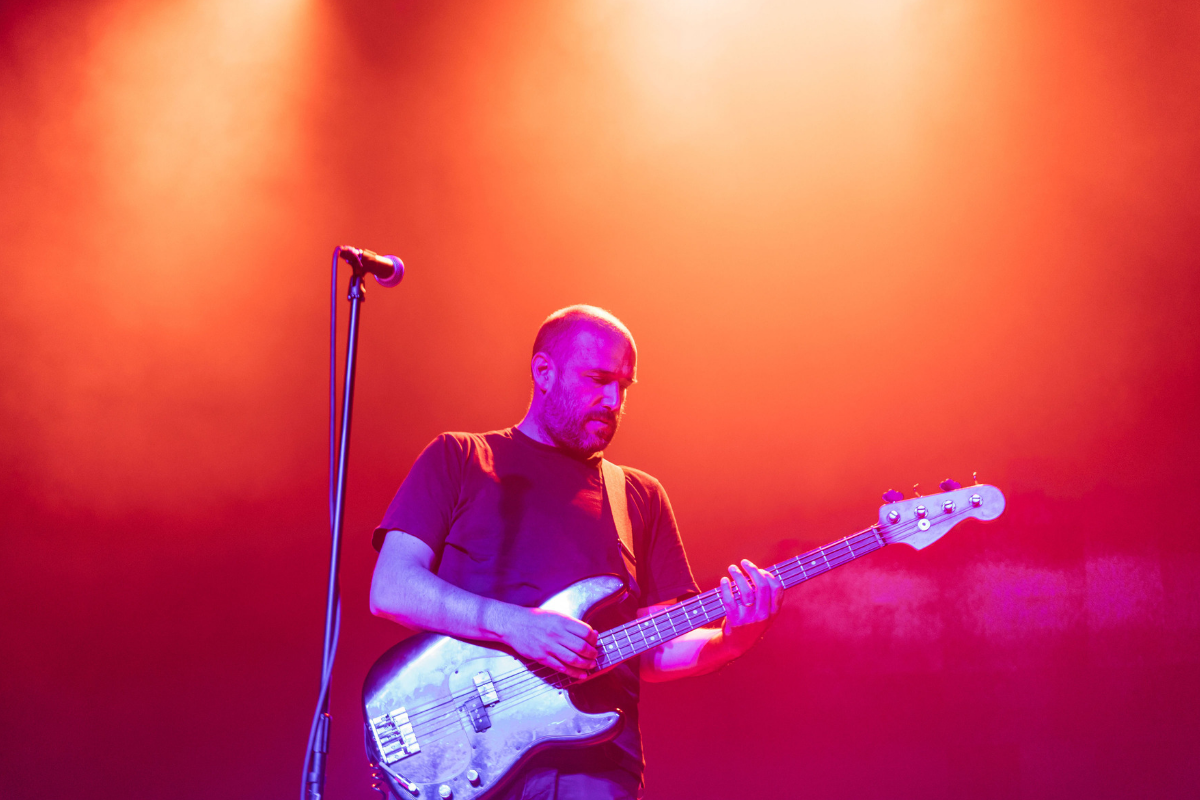 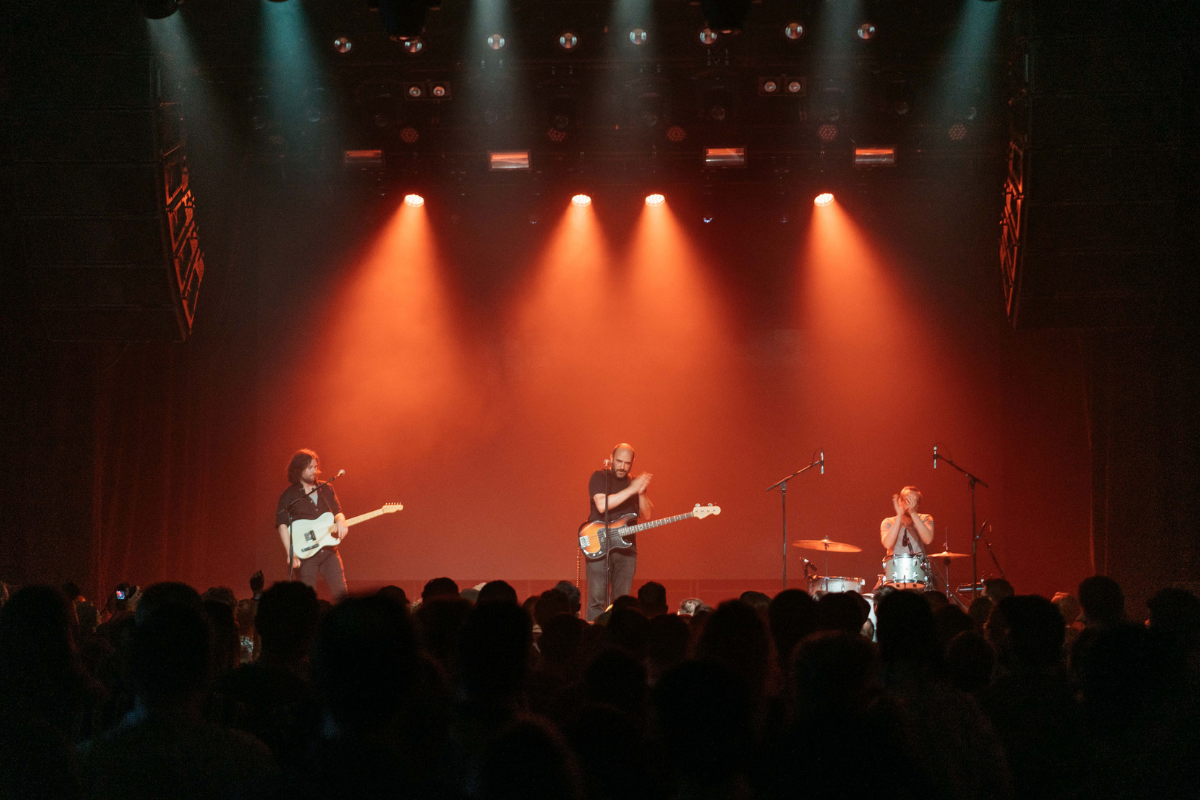 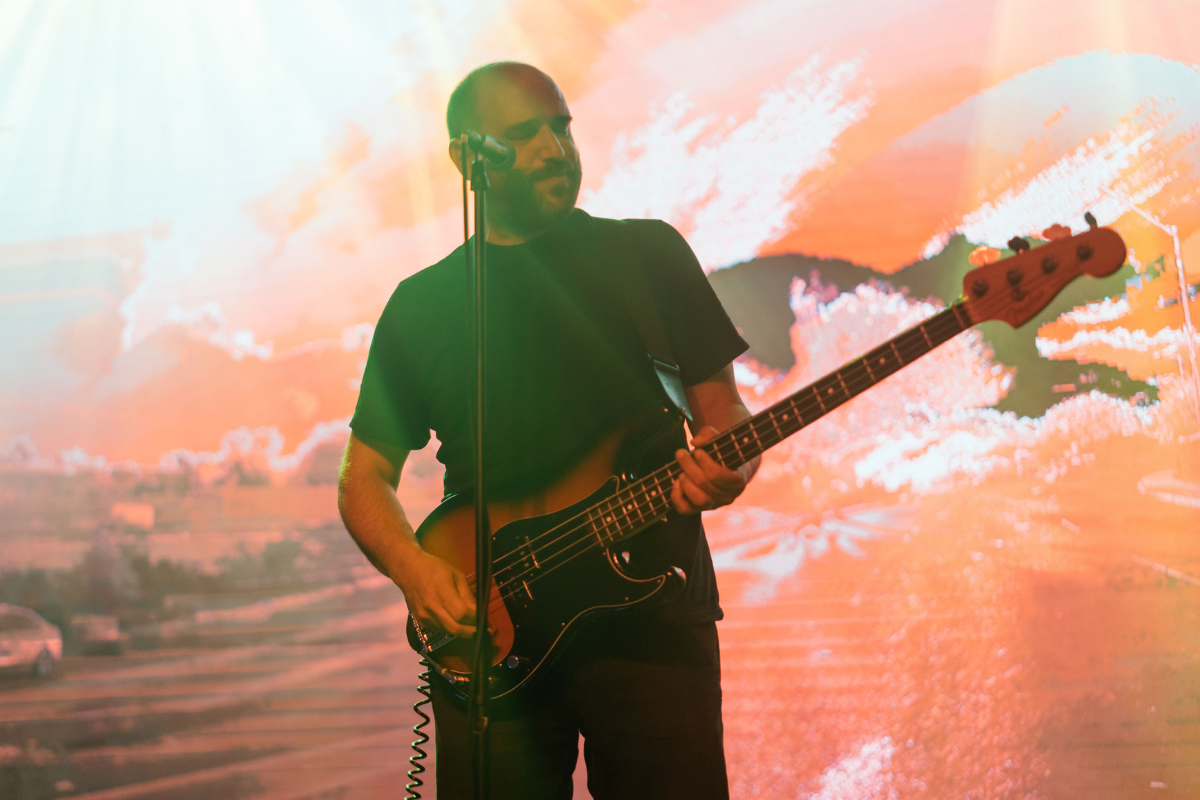 After 15 Years Without New Music, Pedro The Lion Returned With A New Album And Tour That Felt Like A Band That Never Left Us To Begin With.

Back with its first album in 15 years, Pedro The Lion seemed to pick up right where it left off with Friday’s show at Canton Hall.

Lead singer David Bazan had much less interest in talking than what fans have probably come to expect from him at shows. Bazan spoke briefly at the beginning of the set, but only to let us know the band had quite the show planned for the evening, leaving less room for banter.

Expectedly, much of Pedro The Lion’s 19-song set featured songs from the band’s latest album Phoenix, released in January of this year. Opening with Phoneix‘s “Yellow Bike,” Bazan, along with Sean Lane on drums and Erik Walters on guitar and background vocals, seemed electrified before hitting “Powerful Taboo” and ‘”Quietest Friend.”

The show did encompass songs from both Pedro The Lion and works Bazan released under his own solo project, as the band didn’t shy away from crowd favorites such as “Hard to be,”  “Magazine,” and “Penetration.” Veritably, the Seattle-based band seemed especially energized when it reached “Hard to Be,” with Bazan adding an emphatic expletive to the lyrics.

The screen behind the band displayed a vision of the streets of Bazan’s hometown, Phoenix, Arizona. Washed with high contrasts and varying shades of orange and purple, street signs, trees, overpasses and houses all passed by the screen as the audience went along for the ride.

Bazan, of course, did eventually take a few moments to talk to the crowd by quoting a band he’s a fan of with the lyrics “she is just trying to reach you.”