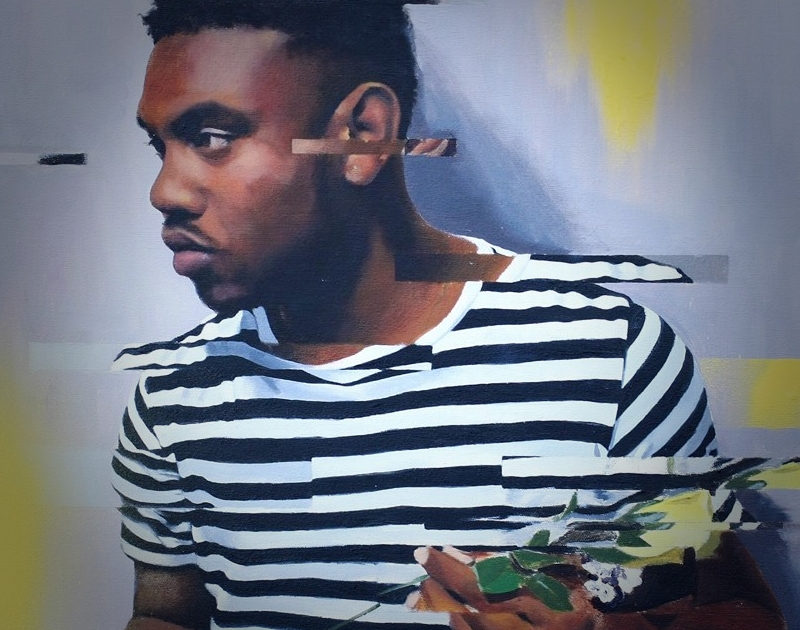 Troy Garrick – “Wait + Fall”
RIYL: Mixing church and state.
What else you should know: Last summer, the vocalist of Denton future soul outfit OG Garden stepped out with a live acoustic SZA and Travis Scott mashup that helped further establish the young talent as a solo R&B performer worth keeping tabs upon.

A few days ago, Garrick further established himself by returning with his third solo full-length, Shift, which was executive co-produced alongside The Growth Eternal and featuring production from Sam Decker, Kaz Moon, Jemarcus Bridges and PONDER.

The release is a big step up, collaboratively and production-wise from the entirely self-produced 2016 LP that earned the singer an official showcase at last year’s SXSW. It’s a disc that feels like it has got one foot in the spiritual world, what with all the gospel-style singing and vocoded harmonies, and the other foot in the club world, since dancing still ain’t allowed at some churches. The most evident spot this dichotomy rears its head is the third track, which feels almost like two competing tracks shoved together — a theory that plus sign in the title does little to dispel.

Whereas the hook feels like it is about to break into an aggressive Yeezus-style rap track, the verses are harmony-heavy R&B offerings that wouldn’t pull the wings off a fly. And then the thing goes back. And then forth. It’s a compelling dance indeed from a singer who has the  talent to make the two moods coexist.

The rest of the record is worth your time, as well — these folks up in Denton really seem to dig it. Want to hear more for yourself? Stream the complete album now on Spotify.