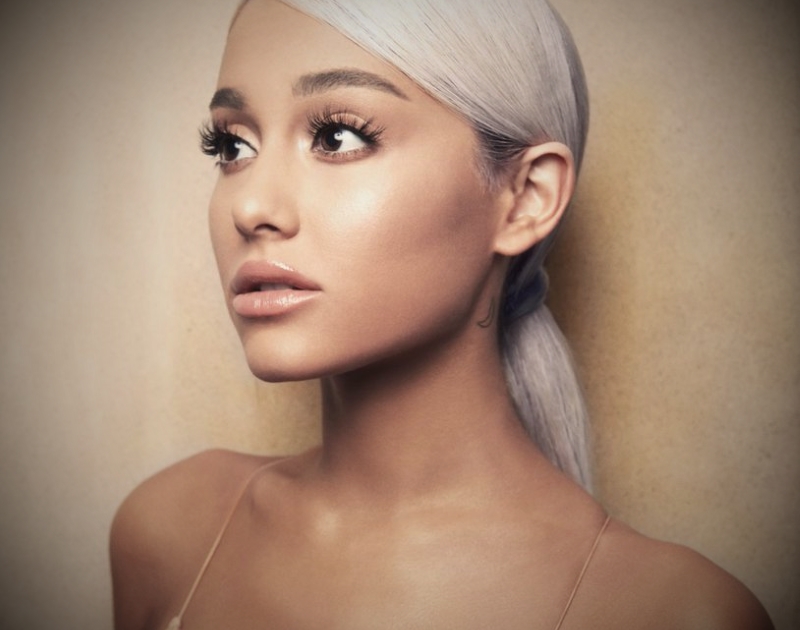 Regardless of the outcome of yesterday’s elections, the increased presence of political activism in the music scene is something we’ve been enjoying in recent months, and it’ll be sorely missed as we begin looking ahead at the shows coming up on the calendar.

Really: It was fun being able to see Ryan Bingham, CAKE and The Flatlanders at The Pavilion at Toyota Music Factory in Irving last week for just $25. It was fun having country music giants Willie Nelson and Joe Ely on dirt-cheap benefit gigs. And it was even more fun reading through Internet comments from disappointed fans telling both artists to “just stick to entertainment and stop getting involved in politics,” while in the same breath articulating their undying support for the former star of NBC’s Celebrity Apprentice.

We probably won’t see anything like this for another six years, though. So, as while we wait, we might as well look to this week’s announcements to see what the aftermath of the election holds for us.

Joe Biden
Tuesday, December 4 at The Theatre at Grand Prairie
On sale Friday, November 9 at 10 a.m.
During his tenure in the White House, Joe Biden oversaw infrastructure spending that was aimed at mitigating the impact of the Great Recession. He also had a role in the withdrawal of military forces from Iraq under the Obama Administration. The former Vice President will be in Grand Prairie next month, probably speaking or something of that sort.

Nite Jewel
Friday, December 14 at Dada
On sale now.
In 2016, Ramona Gonzalez left her label Secretly Canadian following what she cited as creative differences under her Nite Jewel project. Since then, she started her own label Gloriette and released two albums with complete creative autonomy. The result was an abandonment of a more clichéd electronic sound in favor of one that infused Janet Jackson-esque R&B elements with her signature brand of Ariel Pink-influenced lo-fi pop. The Los Angeles-based artist returns to Dallas in December as part of Parade of Flesh’s Holidaze weekend.

Amen Dunes
Thursday, January 17 at Deep Ellum Art Co.
On sale Friday, November 9 at 10 a.m.
New York-based artist Damon McMahon has put in his time for over a decade with his psychedelic-folk project Amen Dunes. His latest album Freedom was given the “Best New Music” label from Pitchfork, which raved the full-length was McMahon’s, “euphoric breakthrough.” McMahon’s earlier output is certainly more of an acquired taste than Freedom, but the album still possesses the same experimental undertones as his previous work. In January, Amen Dunes returns to Dallas for the first time in almost five years, having previously played City Tavern following the release of his 2014 full-length Love.

HUNNY + Hockey Dad
Wednesday, January 30 at Dada
On sale Friday, November 9 at 10 a.m.
Following a long run with The Frights and Hot Flash Heat Wave, alt-indie rock band and Epitaph Records signees HUNNY are embarking on a co-headlining tour with Australian surf rock outfit Hockey Dad. According to Pitchfork, the latter, “are a 2016 version of the Wyld Stallyns, if Bill and Ted had been hypnotized by surf rock instead of metal.” Some might be insulted by that comparison, but according to Bill & Ted canon, the Wyld Stallyns helped humanity build a utopia, so maybe it was a compliment.

Quinn XCII
Friday, April 12 at South Side Ballroom
On sale Friday, November 9 at 10 a.m.
Detroit-based hip-hop artist Quinn XCII (pronounced “Quinn 92”) cut his teeth as a student at Michigan State University. Thanks to the magic of Spotify, he garnered hype that translated to exponential success in his career, and the results are self-evident from his touring history in our neck of the woods alone – in November 2016, he made his Dallas debut at Three Links, then in the coming months, played sold-out shows at The Cambridge Room and Trees. He returns to the 3500-cap South Side Ballroom in April, not even three years after playing his first DFW show.

FKJ
Friday, April 26 at Canton Hall
On sale Friday, November 9 at 10 a.m.
FKJ (abbreviation for French Kiwi Juice) is the project of French multi-instrumentalist Vincent Fenton, who has been a driving force behind the resurgence of French house music in the mid to late-2010s. A growing force in the Parisian electronic scene, Fenton has enjoyed success both in Europe and the United States, embarking on a US tour in late 2017 which included a sold out show at Trees. He returns to Dallas at Canton Hall for a tour which is more than likely going to include a stop at Coachella (he is scheduled to play San Francisco the day before the festival’s first weekend).

Dream Theater
Monday, April 29 at The Bomb Factory
On sale Friday, November 9 at 10 a.m.
During my sophomore year of college, I shared a calculus class with this dude who would occasionally wear a Dream Theater T-shirt. He always came into class wearing golf shorts (even when it was cold) and a plaid fedora. If you’re that guy, the progressive metal outfit is returning to Dallas this spring in promotion of their upcoming album Distance Over Time.

Ariana Grande
Tuesday, May 21 at American Airlines Center
On sale now.
Ariana Grande is returning to Dallas in 2019, following an eventful couple of years that included a suicide bombing attack at a show in Manchester, the end of her engagement with comedian Pete Davidson, and the death of her ex-boyfriend Mac Miller. This week, the Floridian pop star released a new single, “thank u, next” to critical acclaim, and is scheduled to appear on The Ellen Show. The pop sensation will be performing at American Airlines Center on May 21 as part of her Sweetener World Tour.