Song Of The Day: Travis Morgan – “So Long, Goodbye” 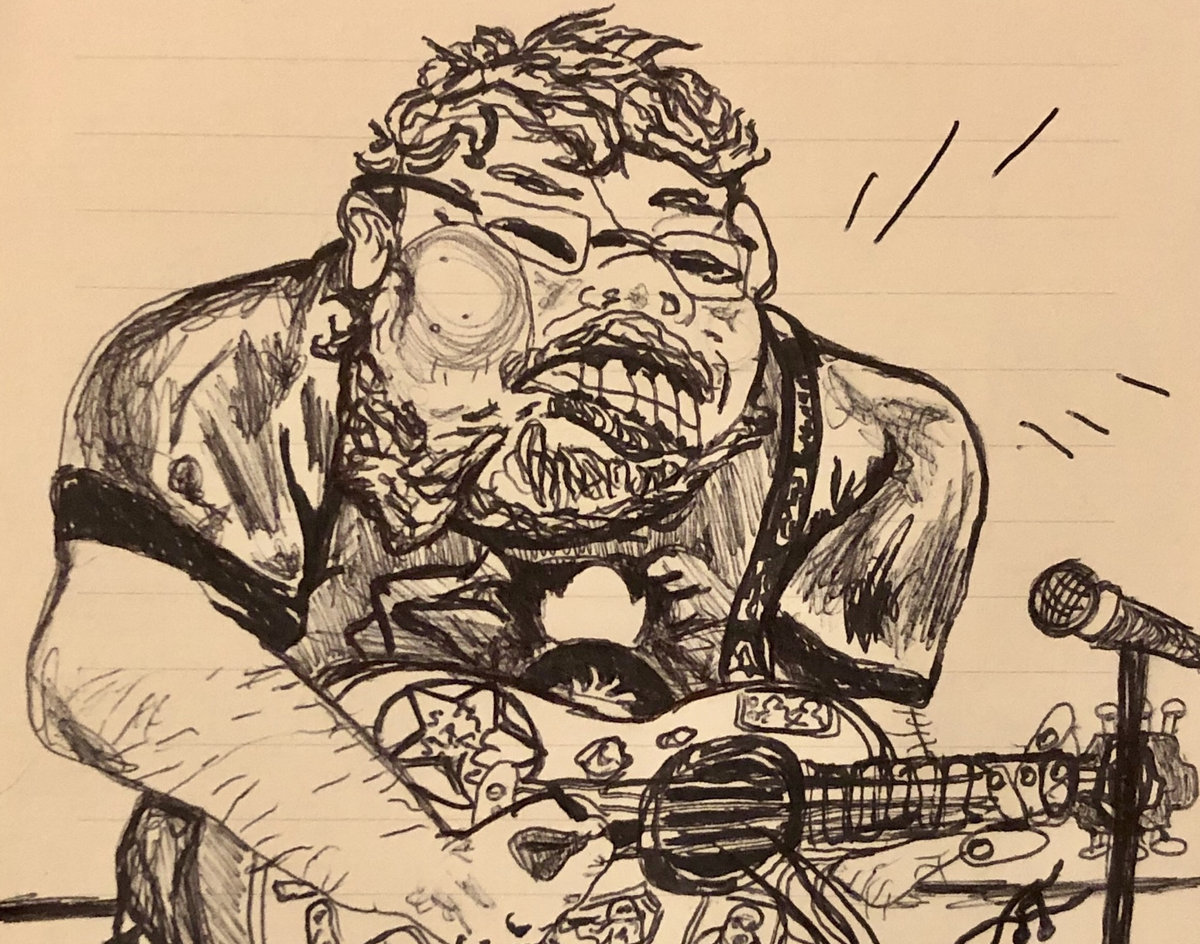 Travis Morgan — “So Long, Goodbye”
RIYL: A break from holiday music.
What Else You Should Know: Denton-based singer-songwriter Travis Morgan might be new to releasing music but he’s not somebody who just dabbled with a few beats on a laptop to make a quick and easy track. His debut release, The Ocean EP, is a five-song collection released on Black Friday, and “So Long, Goodbye” is its standout song.

As we enter the glow of Christmas lights and joys of cheery holiday music, one cannot overlook that it can also be a tough time for some people. Besides, we could all use a break from the omnipresence of “All I want For Christmas Is You.” Morgan might fall in the camp of those who aren’t exactly racing to put the tree up.

On “So Long, Goodbye,” Morgan expresses sentiments about moving on in life with some semblance of hope. “I’m not stopping until it’s my time or the ocean takes control of my whole life/whichever comes first,” he sings. It’s not happy stuff, but in order for one to deal with depression, one has to own up to it. It’s just frank honesty.

Musically, the song can be compared to the solo project called Owen, from Mike Kinsella of American Football, and John K. Samson of the Weakerthans. The frankness of the lyrics is right at home among such acts as well.

The recording of The Ocean EP was done in a very DIY way, with just Morgan’s voice paired with an acoustic guitar.

“This EP was recorded in a closet over the course of a little under a year,” Morgan wrote on his Bandcamp page. “It is my first musical project, and I sincerely hope you enjoy listening.”

Morgan has a lot of promise as a singer-songwriter coming into his own in the North Texas music scene, and considering how good of a start he’s off to from something done in a closet, it should be smooth sailing.