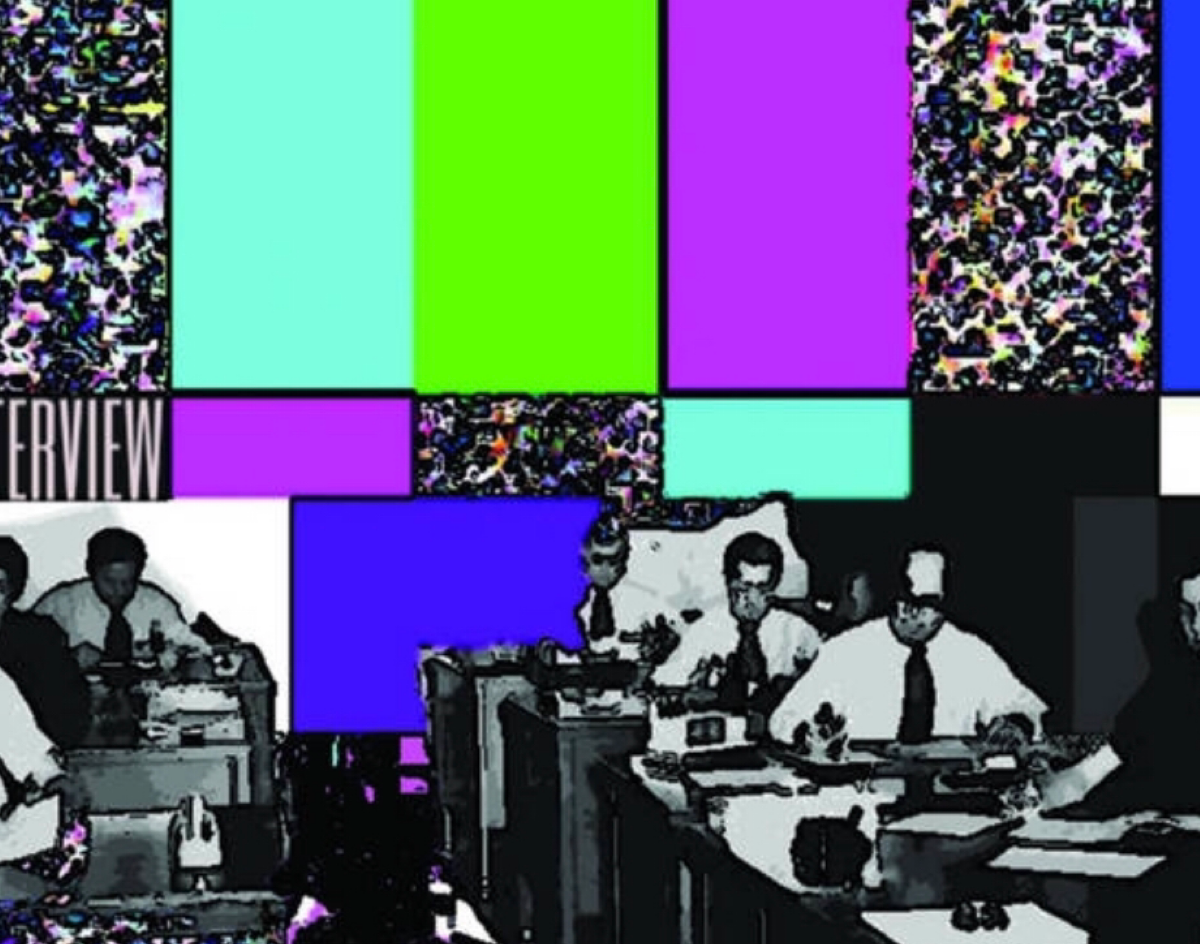 Thyroids – “Born In The U.S.A.”
RIYL: Bruce Springsteen obviously, Ty Segall, Parquet Courts.
What Else You Should Know: Bruce Springsteen is one of the few classic-rock acts that doesn’t immediately get dismissed with a curt “O.K. Boomer” by young punks, and there’s good reason for that intergenerational respect. His iconic albums like Born to Run and Darkness on the Edge of Town paint an indelible portrait of the working-class struggles that modern rockers still mine for lyrical inspiration today.

For proof of The Boss’ substantial legacy, look no further than the raw cover of “Born In The U.S.A.” by Dallas punk crew Thyroids.

For this B-side to the group’s latest single, “Enterview,” Thyroids strips away all the glossy ‘80s keyboards and reverb-heavy drums of the original single in favor of a no-bullshit power trio arrangement.

Another major deviation from the original track is the length — Thyroids’ rendition is trimmed down from the 4 minute epic to just 72 seconds of erupting energy.

One fuzzy power chord strummed over and over is perhaps a sonic illusion to the sound of a young, pissed off nation beating its head against a wall. Frontman Kenneth Ramirez delivers Bruce’s tales of small-town misery and wartime trauma in a shell-shocked monotone, vividly evoking the hopelessness that comes with being “born down in a dead man’s town.” Behind Ramirez, drummer Mark Buettner delivers punishing fills that only bolster the track’s urgency.

As if this cover wasn’t intense enough, the song speeds up about a minute in, as if the turntable was suddenly bumped from 33 to 45 RPM. Keep that tempo shift in mind as you’re headbanging along — breaking your neck is not very punk.

We asked the band about its motivation for covering this rock radio classic, to which they answered: “You wanna know what really balds our eagles? What really manifests our destinies? States our rights? Cause we don’t.”

That sense of powerlessness can feel all too inviting right now, but Thyroids’ cover of “Born In The U.S.A.” can help exorcise that dread, even if for just a little over a minute.