Song of the Day: The Unlikely Candidates – “Bells” 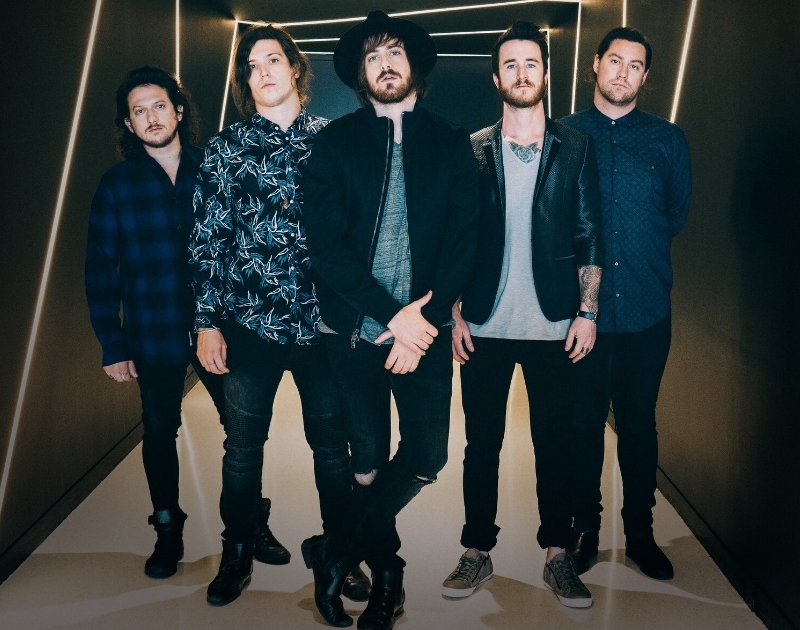 Do No Ask Why We Think You Should Check Out The Unlikely Candidates’ Deadly New Pop Song. Just Know That TUC’s “Bells” Indeed Toll For Thee.

The Unlikely Candidates – “Bells”
RIYL: Keeping their heads ringing.
What else you should know: There are so many bells in the lives of Fort Worth’s greatest living pop band that it’s hard to pinpoint to which ones the title of the band’s latest single refers.

Might it be a reference to the group’s participation in Taco Bell’s Feed the Beat program this summer? Maybe it’s a pat on their own backs for previous single “The Ringer” closing in on three million plays on Spotify – y’know, because bells ring. (Yeah, that might be a stretch.) And then there’s the fact that the band did play at the Denton venue BackYard on Bell earlier this month. In fact, another time this year, whilst on tour, they played with a band up in Hershey, Pennsylvania, that called Bells.

See? So many bells!

Of course, another clue might come from the song’s debut, which first came during a recent Thursday Night Football broadcast on the NFL Network of a game between between the Indianapolis Colts and the New England Patriots. And you just know that both of those teams would love to pull off a trade for Pittsburgh Steelers running back Le’Veon Bell too, huh?

Maybe, though, the inspiration is as obvious as the tubular bells employed throughout the song for haunting effect — a move rarely used this side of Smashing Pumpkins. In this case, it does seem as if the song’s narrator is the one for whom those bells toll. Or so the following lyrics would imply: “We’re going down, six underground / Those bells are ringing, ringing loud.”

Says TUC’s Kyle Morris in a recent interview: “‘Bells’ is the ballad of the dammed. It’s about how pain, shame, and the law of man are all things of this world that are stripped away in the light of the last real truth. That we must all meet Death as a friend or foe… naked, alone, and carrying all that we have done in this life.”

Hey, that’s pretty dark stuff! But not at the expense of losing its big, triumphant pop song appeal. Because, listen, that’s just not the TUC way.

In other words? This song might be about facing one’s mortality, but it’ll probably end up in the next Madden game without raising an eyebrow.