Song Of The Day: The Infamists – “The Torment of Heroes” 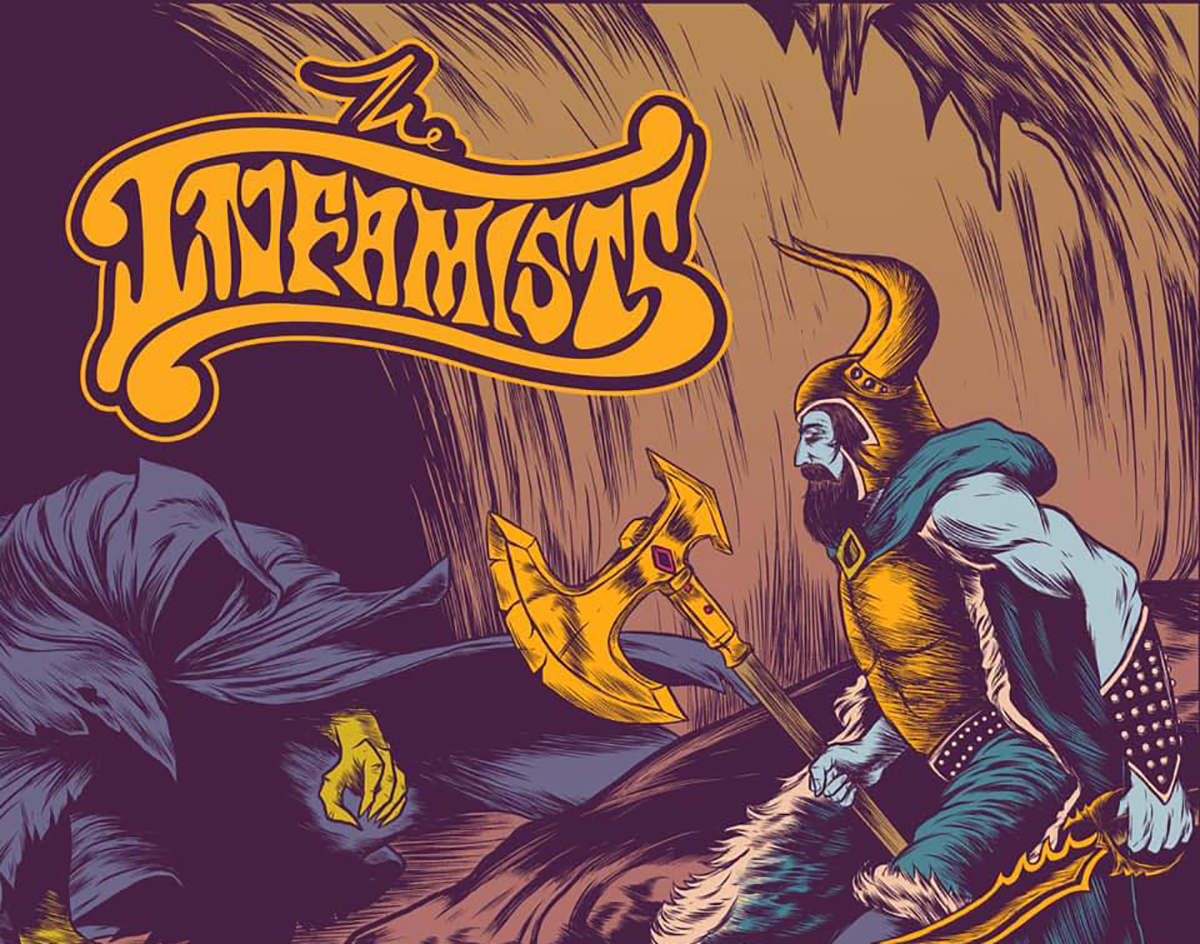 Check Out The First Part Of The Thematic New Dual Single From The Denton-Based Trio That Gives Dad Rock A Good Name Again.

The Infamists – “The Torment of Heroes”
Recommended If You Like: Cracking open a cold one with the boys.
What Else You Should Know: After a COVID-related distribution delay, the self- proclaimed “beer drinking, fire-breathing, trio of dragon riders” is back with a two-part single.

Less than a year after the release of their latest album, Champagne in the Killing Field, The Infamists have gifted us with a dual single titled “The Torment of Heroes.” The band is known for energetic live shows, and while “The Torment of Heroes” can’t fill the live-performance-shaped hole in our hearts right now, it’s a welcome addition to summer playlists.

From start to finish this single is straight up rock. Running in the same vein as bands like Wolfmother and The Dead Weather, The Infamists remain true to the spirit of the genre without sounding cross the line of corniness. The single opens with notably heavier instrumentals than what we’ve come to expect from them and feels akin to a Ghost track. This intro sets the stage for the second song, which includes vocals from Riley Rogers and Spencer Wharton and feels closer to The Infamists’ previously self- described “dad rock” vibe. Drummer Ryan Weiss holds it down while lyrics tackle the standard rock fare of the fantastical heroes’ journey; loneliness, honor and victory without satisfaction.

As usual, the trio successfully strikes a balance between making good music and not taking themselves too seriously. “Torment of Heroes,” like much of The Infamists’ work, is best suited for good company and good brews. While we don’t expect to find ourselves rocking out at bars anytime soon, there’s plenty of time to kill at home with the world in chaos. So, crack open a cold one, turn up the volume, and throw this one in the queue.