Song Of The Day: Taylor Phelan — “Where Do We Go” 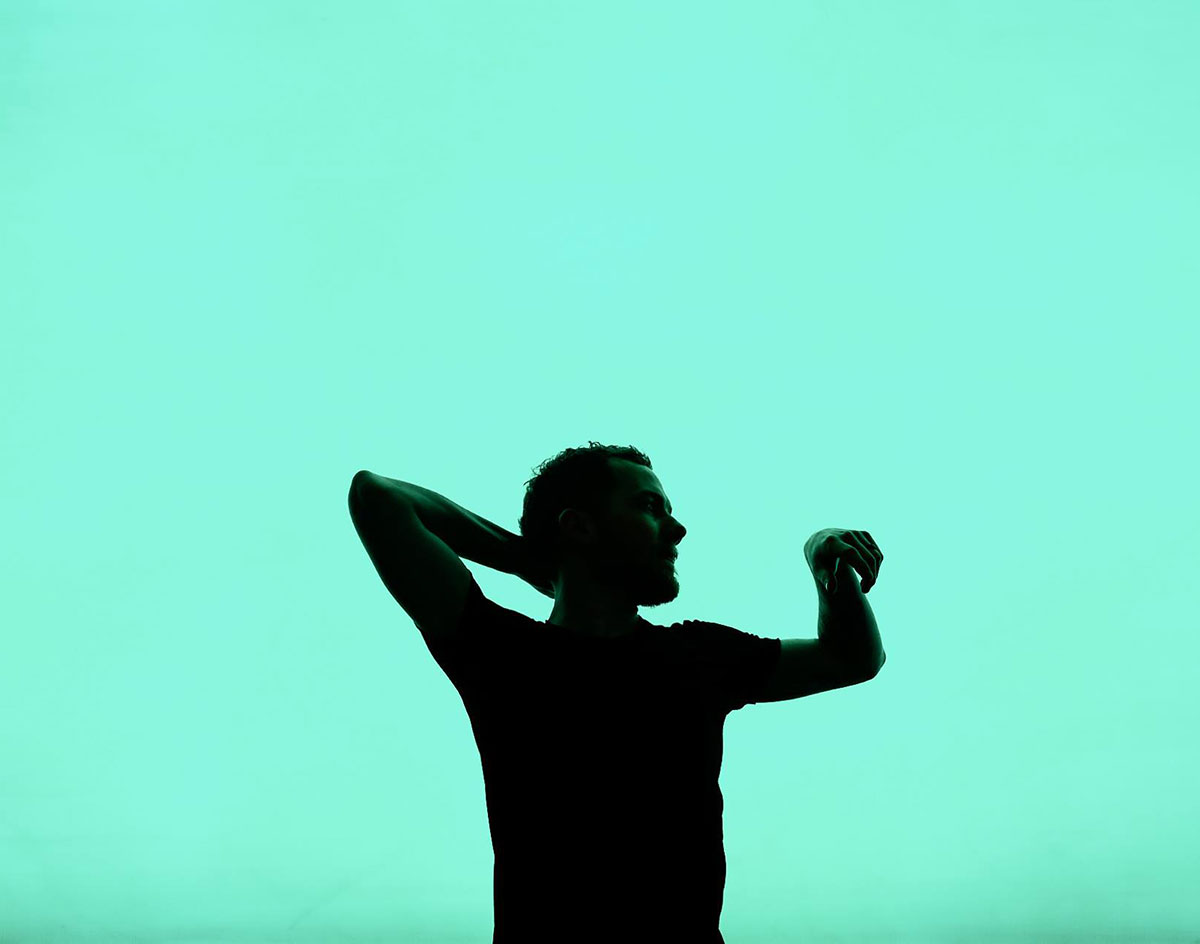 Check Out The Latest Earworm Of A Single From The Sherman-Based Indie Rocker (And Alum Of NBC’s The Voice) Taylor Phelan.

Taylor Phelan — “Where Do We Go”
RIYL:The 1975, Manchester Orchestra, The Killers
What else you should know: Sherman’s Taylor Phelan might be a familiar name — or should we say voice — for some of our readers.

He was a contestant on NBC’s The Voice back in 2014, and while he didn’t make it to the finals (he lost in the knockout stage to fellow North Texan Luke Wade), Phelan’s kept quite busy recording, writing and touring with his backing band ever since his run on network TV.

Before making his way to our television screens, Phelan spent time as the frontman of the band Canes, and has since kept a relatively strong streak of writing and performing as a solo artist. Over the past few years, he’s released a couple of EPs through Native Nine called 1 of 2 and 2 of 2. Earlier this year, a song from the latter called “Where Do We Go” was remastered and reissued as a standalone single.

We all know well by now that reality shows can often open up a channel for exposure to the masses, but they rarely allow audiences to fully understand artists in their own words. On “Where Do We Go,” Phelan sounds like the songwriter and performer he wants to be rather than the artist a TV show wanted him to be.

It’s a catchy song, too. It has a kind of subtle pop sheen with its layered, swooping vocals and its keyboards that recall a post-Manners Passion Pit.

Also, its chorus refrain of “We’re the reason/It’s a battle/Can’t start over/Where do we go from here?” can be interpreted in many ways, which is neat. Is it about love? Friendships? Life in general? We like to think of it as a diary of Phelan’s post-The Voice journey. But feel free to check out the song’s just-released lyric video below if you’d like to start making up your own mind.

Where you go from there is up to you.