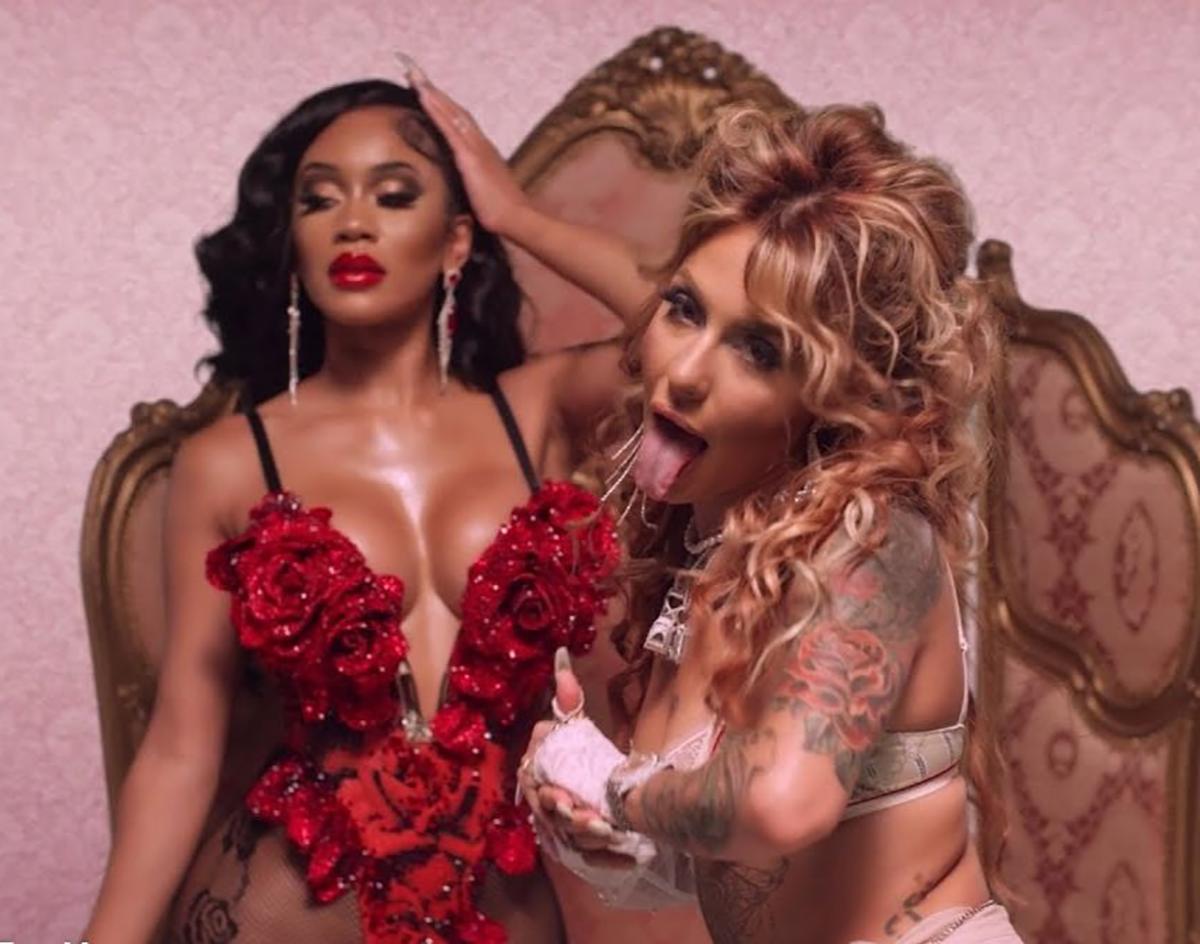 Dallas Rapper Tay Money Enlists The Help Of Saweetie For A Remix Of Her Viral Hit. And Yes, It’s Something Fun For The Summertime.

Tay Money Feat. Saweetie – “Bussin 2.0”
RIYL: Something to run back.
What Else You Should Know: Tay Money’s most contagious song off her debut album, 2019’s Hurricane Tay, is catching a second wind from a new remix and feature from rising mainstream rapper Saweetie.

With its bouncy beat tethered to Tay’s discernibly southern cadence, the original “Bussin” proved to be a hit on TikTok, where it has been featured in more than two million videos on the behemoth platform. A major co-sign, though, came when the app’s most followed (and famous) user, Charli D’Amelio, used the song in a video back in February.

Another sizable co-sign was delivered earlier this year when Saweetie hit Tay’s DMs to jump on the track for a remix. The result is a perhaps unexpectedly harmonious collaboration.

What’s curious, though, is Tay’s self-editing of her original verses on the already-terse song. She cut her splashy second verse from the original for slightly more subdued bars on the remix, but thankfully kept the infectious first verse. (Seriously, I’ve had “You can have him but he licked it/Banana then I split it/Talented and gifted/I guess the tables shifted” stuck in my head since quarantine began.)

Not only were we blessed with a reworked version of the banger, the girls delivered us a high-glamour music video. In true form for both of the breakout rappers, the video for “Bussin 2.0” is dripping in feminine energy as it sees Saweetie in a look reminiscent of Aaliyah in Queen of the Damned while Tay serves looks inspired by early 2000s eras of Christina Aguilera and Lil’ Kim.

Ultimately, this remix gives more life to a song that has always been better suited for summer rotation anyway — as Tay barks in the song’s new closing verse on 2.0, “They thought this was a gimmick/It’s too catchy to forget it.”

She’s right and she should say it.