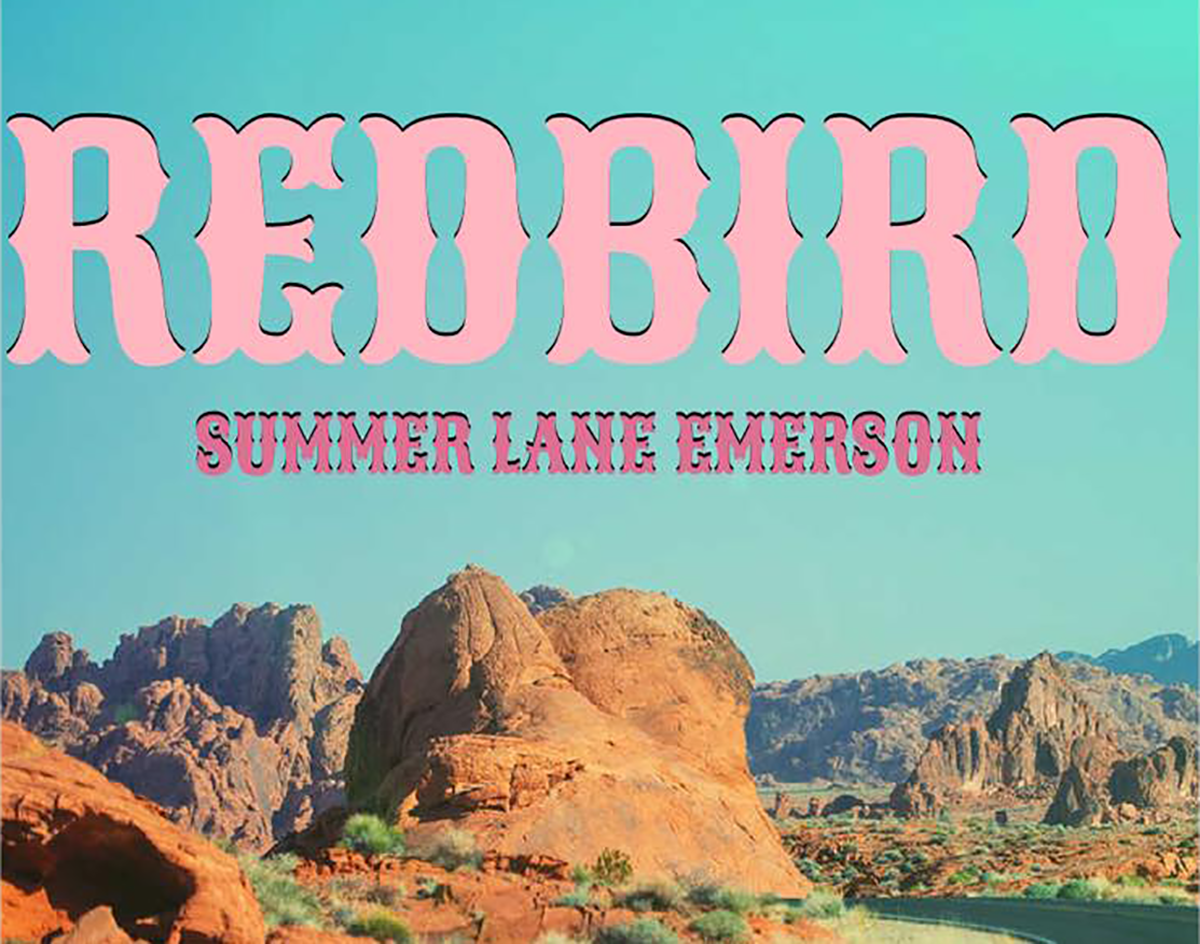 The Fort Worth Singer-Songwriter’s New Single Is The Story Of A Love-Struck Woman And Rambling Man That Evokes The Strong Women Of Country She Admires.

Summer Lane Emerson – “Redbird”
RIYL: Dolly Parton, June Carter-Cash.
What Else You Should Know: In 2018, Summer Lane Emerson was treated for vocal cord paralysis that led to two throat surgeries and speech therapy. Fortunately, she has since recovered and is up to her highly-inflected melisma antics once again.

Originally from a small Texas town down Highway 80 that boasts a population of 1,441 people, Emerson moved to Fort Worth in 2017 to pursue her music career. Since then, she has become a noted songwriter known around Panther City for both her yodeling and lyrical depth. She claims to be “by far the strangest artist you may meet in the DFW area,” but with a sound ready for your favorite pool hall, burger bar or growler fill-up station, she’s sure to turn out a memorable experience.

Emerson’s new single “Redbird”, which is the title track to of her upcoming album, is a chilling tune that neatly harkens to The Beatles’ “Blackbird” with a southern country twang.

“Redbird” casts a somber, almost Celtic timbre. The song’s lyrics embody the hopes and uncertainties of an emerging artist grappling with her own means of expression in a world where too often are emotions never fully understood. Emerson’s band consists of Brian Beseno (Rock Bottom String Band) on banjo, Martin Sargent and Liz Sloan, respectively, on upright bass and fiddle, and Taylor Tatsch (Cut Throat Finches) on drums, guitar and mellotron. Tatsch also produced and mixed the album. Mastering was rendered by Todd Pipes of Deep Blue Something.

For now, the single can only be heard here, but if you want to hear the real thing in-person, Emerson will be the featured artist at this Sunday’s Lola’s farmer’s market in Fort Worth.