Song Of The Day: Starfruit – “Song For K” 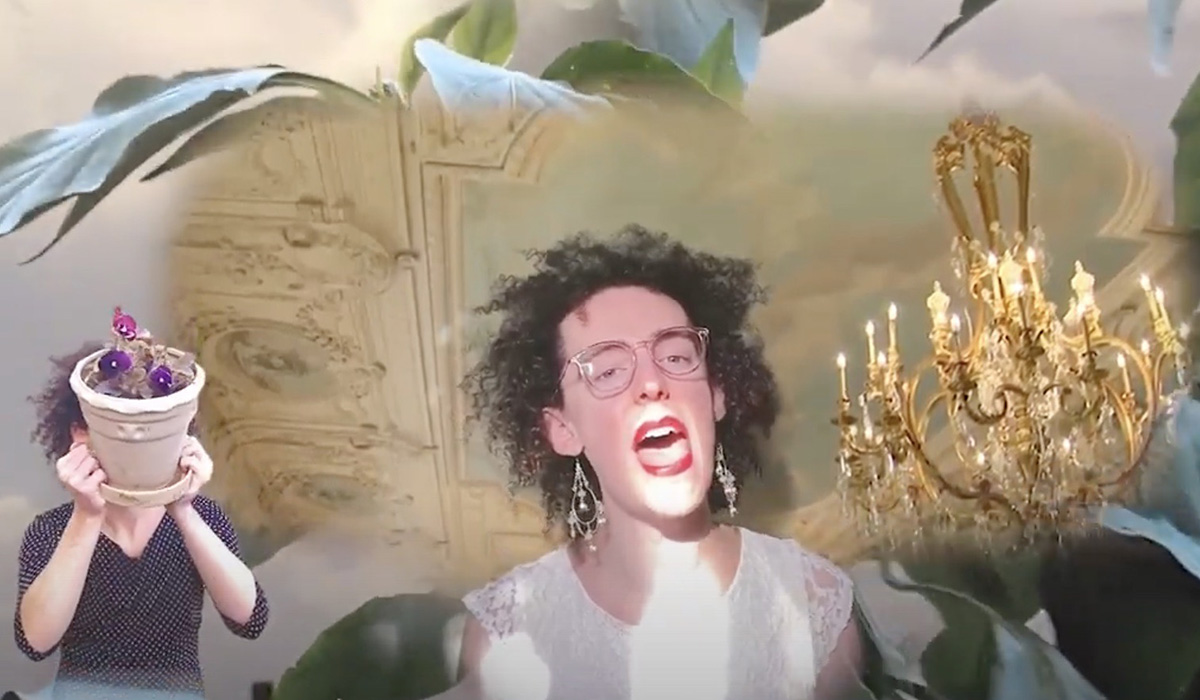 The Dallas Experimental-Pop Collective Is Feeling The Love On This Emotional New Ballad From Their Forthcoming Tender Tape EP.

As a follow-up companion to their 2020 debut album Wild West Combat, Starfruit’s new EP is full of love ballads — a slight detour from the bombast of its predecessor. Where Wild West Combat often leaned into declarations of self-love, the new project reflects outwardly unapologetic affection.

Tender Tape, which is out March 5, in many ways finds the softer side of the band and its front-person, Ava Boehme.

“I’ve been enamored with the concept of music that loves you,” Boehme says. “Not just love songs, but music that commits the act of loving the listener. I had also been looking for tapes to listen to as I went to sleep, and decided to try to make one.”

Out on Dreamy Life Records and recorded by Michael Briggs at Civil Audio in Denton, “Song For K” is indeed tender, as Boehme’s voice is imperfect with moments of raw confessions of love while still channeling the erratic complications of it. While the song runs at just under seven minutes, it tells a story from start to its gorgeous instrumental outro.

“Song For K”, and to a greater degree Tender Tape as a whole, isn’t committed to a finite idea of love, though.

“[The EP is] songs about falling in love with your friends, about longing for connection, and relishing in relationships as they are, rather than what you long for them to be,” Boehme says.

As Tender Tape will take on its sundry versions of love, it also promises a feature from local alt-pop artist Lorelei K and a cover of an original by the iconic all-female ’60s rock band The Shaggs.

“I had imagined a grand release show for Tender Tape, which I still hope to have sometime in the future,” Boehme says. “But rather than continue to hold on for that, this feels like the time to release these songs.”

We could all use a little extra love these days, anyway.