Song Of the Day: Skirts — “Breather” 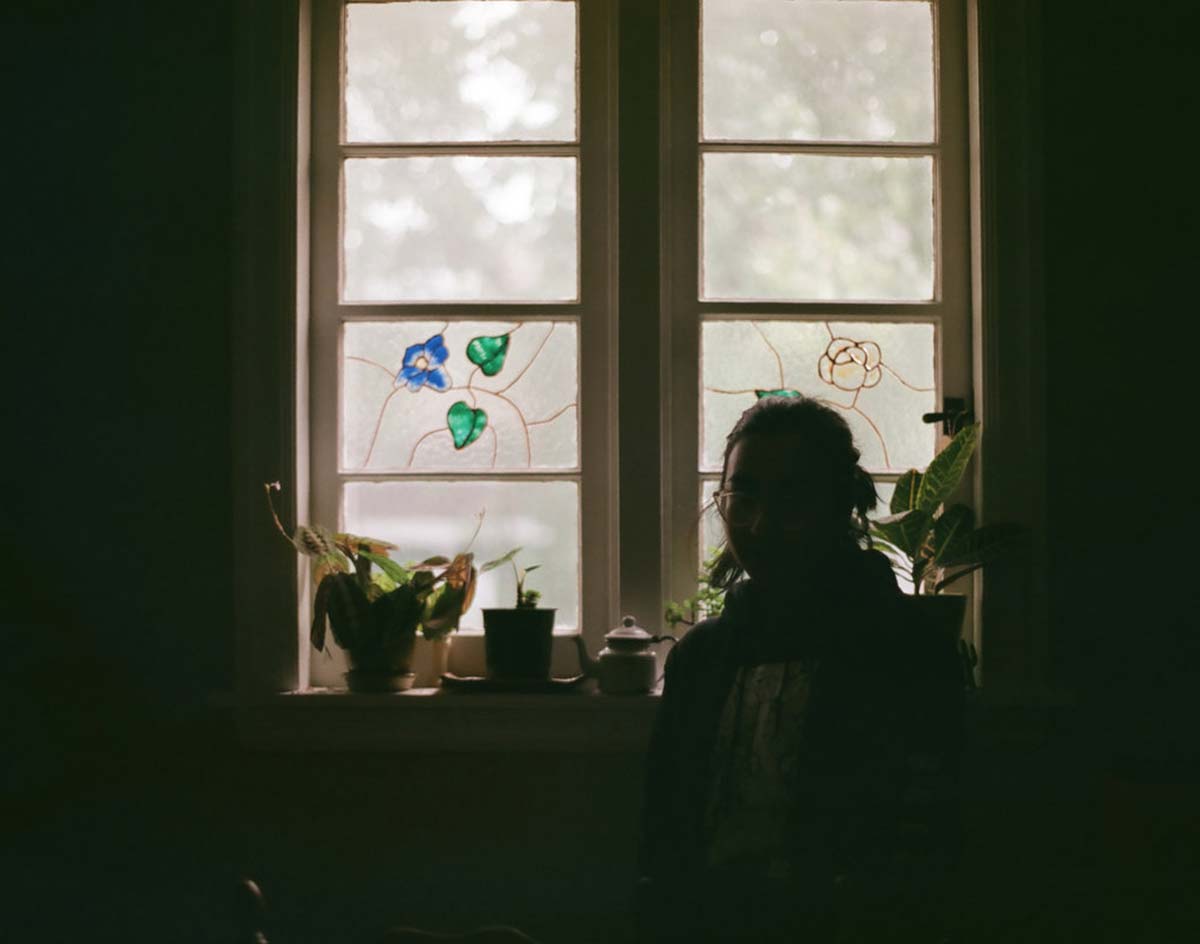 Check Out An Alluring New Track From The North Texas Lo-Fi DIY Singer-Songwriter Skirts, Who Has Been Making Some Serious Moves In Recent Years.

Skirts — “Breather”
RIYL: Breathing just to fall knee-deep in everything you haven’t.
What else you should know: Skirts is the solo project of Dallas singer-songwriter Alex Montenegro, who has been paying some dues in the DIY indie pop underbellies of North Texas these last few years — and, so far, she has amassed an impressive CV: To date, Montenegro has been selected as an opener for artists such as SALES and Snail Mail, and even played tour support for the likes of LVL UP and Spencer Radcliffe.

With one EP and a handful of singles under her belt, Montenegro is now back with Skirts’ second EP, Bus Dream, which is a short compilation of tracks that, per the artist Bandcamp page, “don’t really fit the album [she’s] working on.”

Right off the bat, we can deduce two things: 1.) These cuts are merely table scraps to Montenegro, and 2.) what she considers table scraps are actual gold, because Bus Dream is simply fantastic.

Case in point: The second song, “Breather,” which starts with an almost metronome-like drum machine beat right out of R. Stevie Moore’s playbook. Then, four seconds in, come these spine-tingling, atmospheric Casio chords. Later, she adds in quaint, double-tracked vocals that recall acts such as Tiger Trap and, to a lesser extent, Kimya Dawson.

While it is easy to compare some of the styles of this track to those of C86 artists, such a comparison is not exactly inclusive of the stylistic puree Montenegro serves us. Sure, those elements do exist in the sound — and they were even certainly more present in Skirts’ earlier material — but this EP appears to take on some more outsider influences. The electronic instrumentals sound a bit like Ariel Pink, and this particular track takes on a Daniel Johnston-like lo-fi aesthetic.

Speaking of Johnston: This song also ends on a prolonged Casio chord, which sounds satisfyingly similar to the organ chord the influential outsider artist used to close out “Casper the Friendly Ghost.” The resemblance is actually a bit uncanny.

Also curiously abstract are the song’s lyrics, although not exactly to a fault. This is especially evident with the line, “Do I breathe just to fall knee-deep in everything I haven’t?”