Song of the Day: Dab Genes — “Sort by Price: Low to High AF” 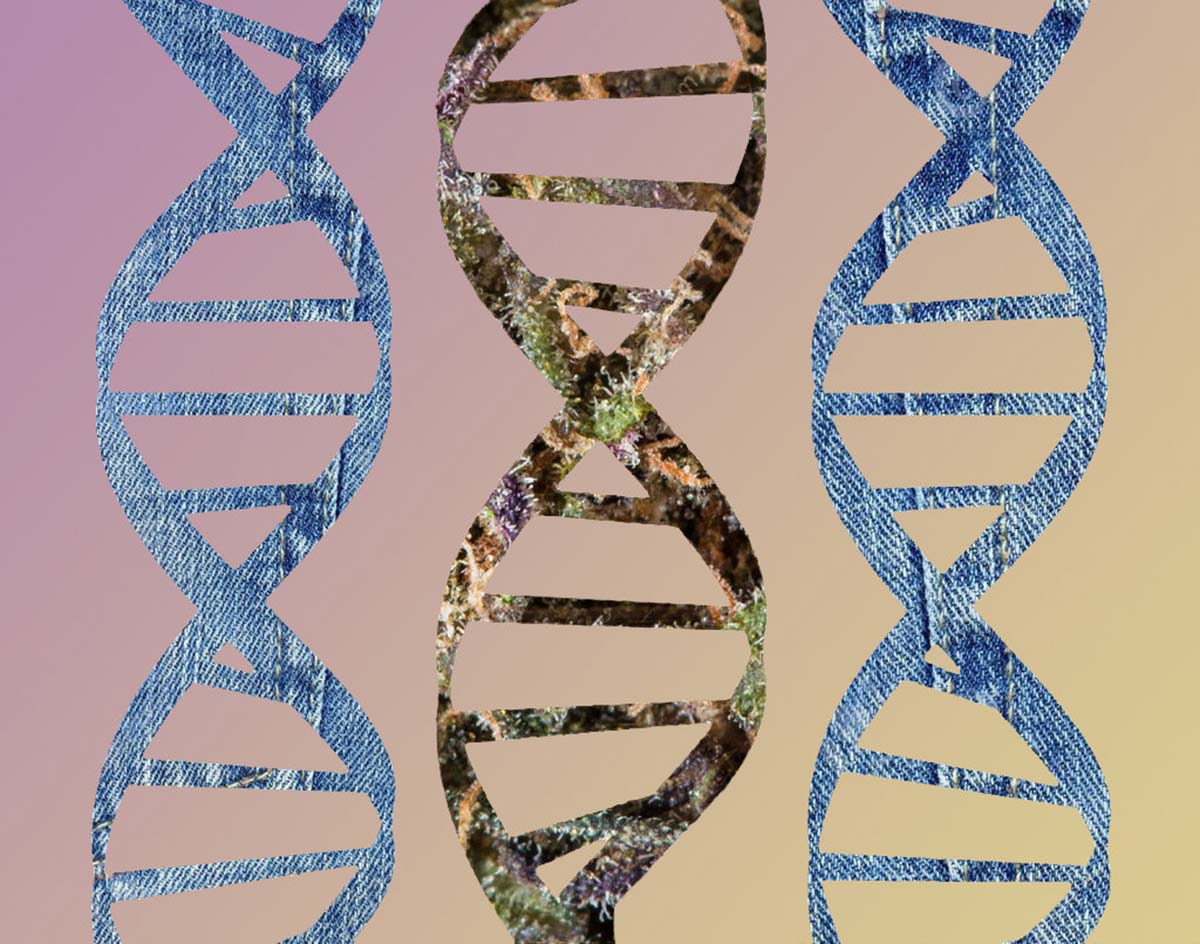 Check Out The Second Single From The Weed-Obsessed Denton Emo Band Dab Genes, Which Appears To Only Release Music Each April 20.

Dab Genes — “Sort by Price: Low to High AF”
RIYL: Stockpiling Febreze and keeping aluminum cans in your room.
What else you should know: Before we continue, we just want to get our stoner-based emo puns out of the way first. Listen, given the nature of today’s Song of the Day, it’s imperative that we do this. Here  we go:

I’m sure we’ll come up with more names organically, but until that happens, let’s talk about this Denton emo band named Dab Genes.

Per its Bandcamp page, the band only has two singles under its belt so far, and they were respectively released on April 20, 2018, and April 20, 2019. (We’re assuming that this will remain the case for another 11 months, one week and three days.)

The band’s second and more recent cut, this year’s “Sort by Price: Low to High AF,” takes on the typical emo style and format of such acts as The Appleseed Cast and The World is a Beautiful Place And I’m No Longer Afraid To Die — although, as emotionally cathartic and melancholic as the vocalist sounds in the track, the lyrics are not exactly about heartbreak.

“Wake and bake, you have a week ’til you get paid,” the song begins. “Shake out the ashtray, where your bills lay in wait.”

It’s pretty clear that this band’s members have maybe smoked marijuana a time or two in their lives, huh?

Fortunately, there’s at least a little more going on here, with the song also exploring the hardships of being broke through the following lyrical snippets:

Stoned and broke are two states many of us can relate to, and we’re glad Dab Genes has stepped up to the plate to pontificate on this front.

After all, all the other subject matter for emo bands has been cashed out for a while now, anyway.