Song of the Day: SADFACTHUGGIN :( — “Sleepin’ With You (feat. Tokinpotent).” 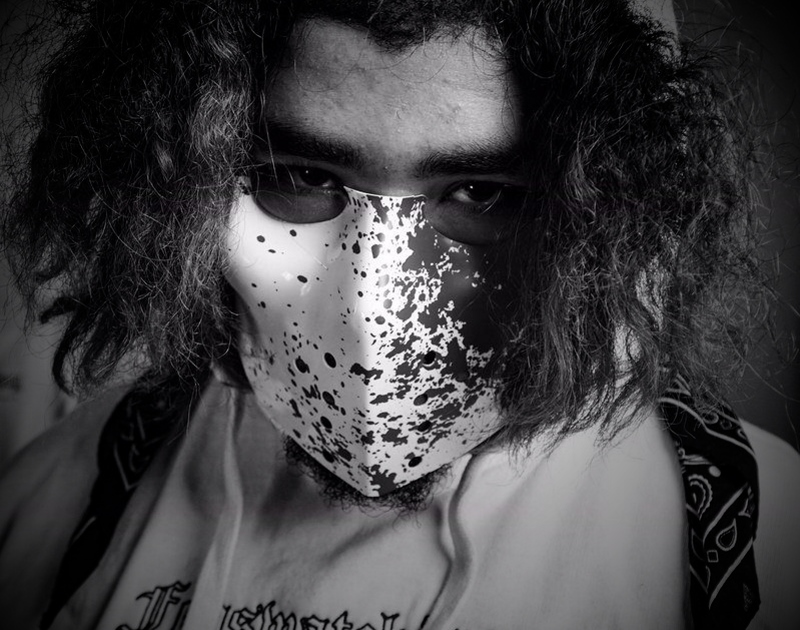 Check Out This Major Submission From SADFACETHUGGIN, The 18-Year-Old Rapper Whose First Two EPs Are Already Getting International Play Thanks to Apple’s Beats 1 Radio.

SADFACTHUGGIN 🙁 — “Sleepin’ With You (feat. Tokinpotent).”
RIYL: When beginner’s luck isn’t luck at all.
What else you should know: After formally introducing himself to the world with a debut EP just two short months ago, Abilene-born rapper SADFACETHUGGIN drives the point home with its follow-up.

After Beats 1’s influential DJ Zane Lowe played “Fuck Luv” (read: the first single from his first-ever project) for international audiences, some folks would have probably taken a minute to bask in a job well done. But the 18-year-old phenom’s already back with another batch of tunes, Emotionless — Sad Face II.

The collection’s first single has been similarly well-received already, too. Beats 1 DJ Travis Mills recently opened his show by playing it twice, then a third time to close out the program. That’s gone a long way towards helping it rack up 100K streams across all platforms in a short time.

Whereas “Fuck Luv” sounded like it was being performed by a top-notch Post Malone impersonator – and hey, there are worst folks to sound like than the man whose had more singles on the chart simultaneously than anyone in history – Round 2 finds SadFace branching out a bit and in the early stages of finding his own voice – again, not something most of us achieve while still a teenager, let’s just be honest.

He’s not going to be accused of ripping of Posty this time, though we wouldn’t be surprised if his similarly laidback sing-rapping style resonates with the same masses that are getting face tatts and wearing Crocs in public now because they saw White Iverson doing it.

Real talk, he does more actual rapping than Post/is better at that aspect of it, so he’ll probably catch on with the bunch of stick-in-the-muds that don’t see what all the fuss is about re: Mr. Malone, too. That is a compliment.