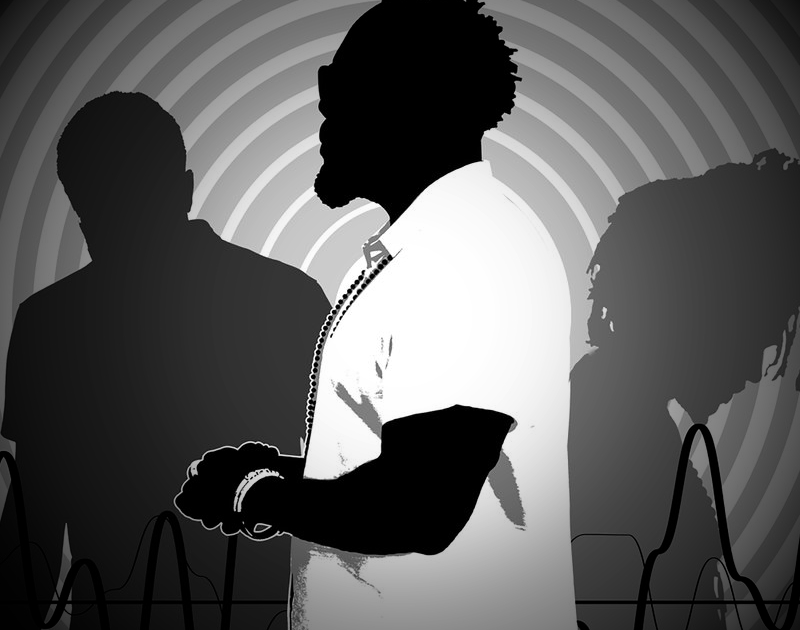 Check Out Erykah Badu’s Backing Band As They Prep a New LP and Badu Tribute Show.

RC & The Gritz – “Lavender Lemonade Remix (feat. Cure for Paranoia).”
RIYL: Callbacks.
What else you should know: On March 8, Erykah Badu’s backing band — the hip-hop, jazz and R&B-fusing RC & The Gritz – will release its sophomore full-length sans the Queen of Neo-Soul. While it’s not a Badu record, her influence runs deep. The effort will be titled Analog World, which we’re guessing is a reference to lyrics on her 2000 track “…& On.”

The “Analog girl in a digital world” aside, all kinds of special guests are slated to appear, including some fellow Grammy winners and otherwise world class talents, among them Shaun Martin, Mark Lettieri, Devin the Dude, MumuFresh, Teedra Moses, Jonathan Mones, N’Dambi, Carmen Rodgers and, on the lead single below, Dallas rap outfit Cure For Paranoia.

The band honed its material diligently, holding court over its weekly, Wednesday night jam sessions for more than a decade now. For the upcoming February 20 edition at Sandaga 813, The Gritz are doing a special Erykah Badu tribute show, performing her catalog with “a host of guest artists.”