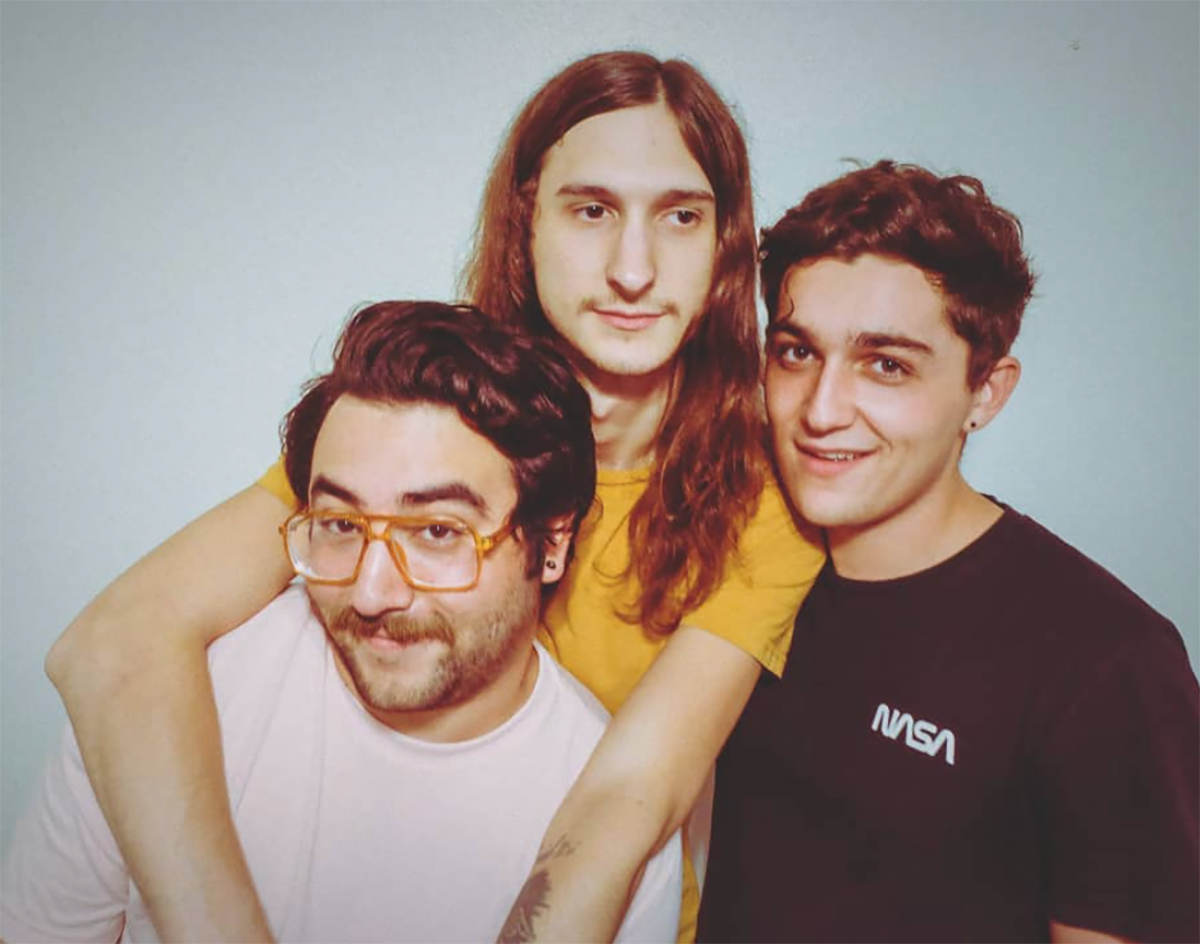 Check Out The Groovy New Single From The North Texas Neo-Psych Rock Group That Nods To The Best Of ’60s Rock N’ Roll Influences.

Psychic Love Child – “Melted Mirrors”
RIYL: ’60s psych-rock.
What Else You Should Know: Psychic Love Child originally formed back in 2014, fell apart in 2016, and then reemerged deeply embedded in the psychedelic sound that has become a trademark for the group since.

The Dallas-based band has a way of immersing itself in a soundscape that translates to both an audible and visual experience — everything about Psychic Love Child’s creative process is rooted in nods to the best of 60s psych music.

Over the past four months, the band’s creative output has been boiling over with a string of releases, including “Melted Mirrors.”

Frontman Marcos Mateus’ hypnotic vocals have a nostalgic tone that melts into a sea of distorted strings and synths. With surfy instrumentals and hazy melodies,   “Melted Mirrors” feels like the audio equivalent of a kaleidoscope — every individual element comes together for a brew of splashy textures.

But, for as much as it might bow to the golden age of rock n’ roll, “Melted Mirrors” is still very much a modern take on a familiar sound. Regardless of the times, Psychic Love Child is easy listening along for the ride.