Song Of The Day: Protest – “Abuse of Power” 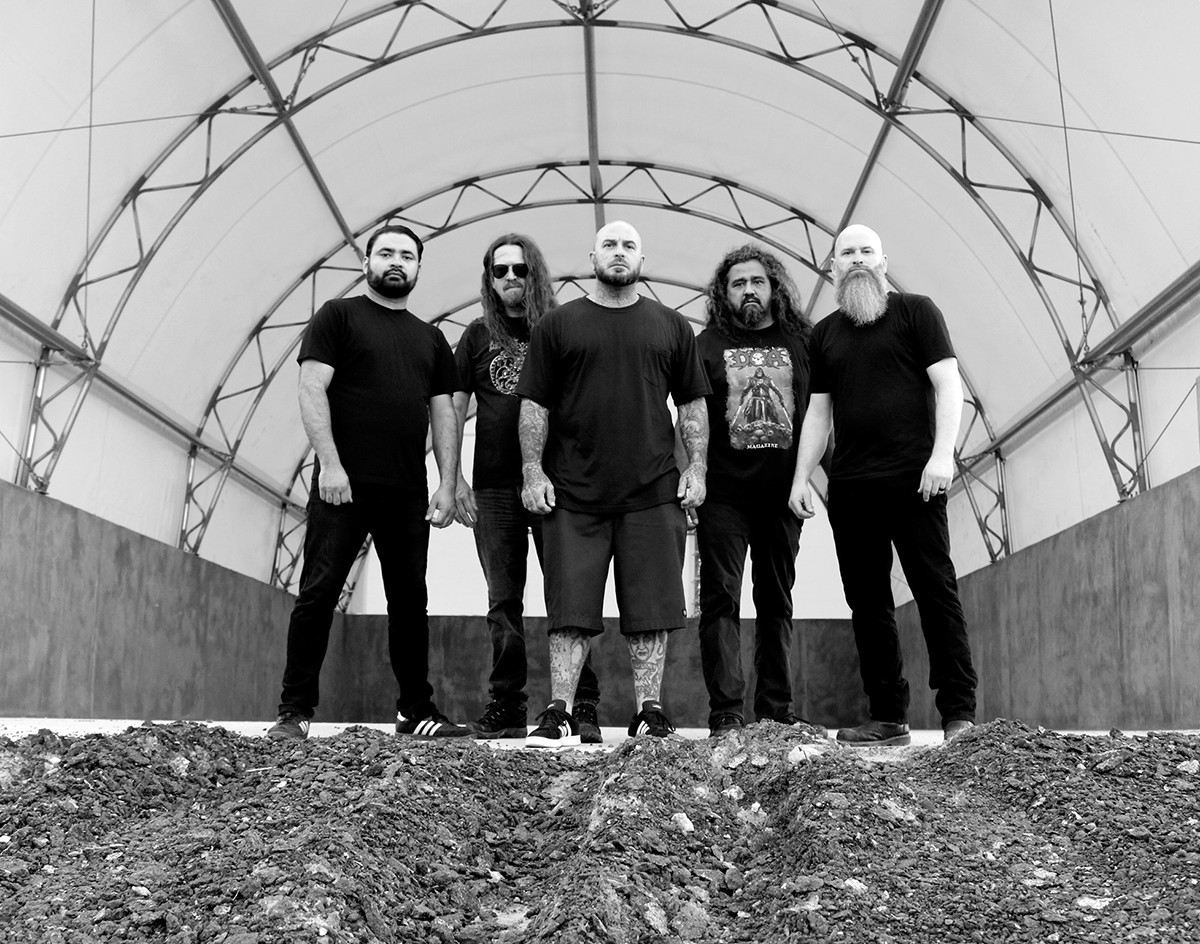 The Title Track From The Dallas Metal Band’s New EP Is An Aggressive Indictment On The Lack Of Justice From The U.S. Governmental Powers That Be.

Protest – “Abuse of Power”
RIYL: Municipal Waste, Vio-Lence, Cro-Mags.
What Else You Should Know: Between pioneers such as Rigor Mortis and recent trailblazers like Power Trip, Dallas has proudly and consistently boasted a strong presence of thrash metal. This isn’t exactly a novel observation, but it’s seldom made without giving due recognition to one of the area’s most dedicated, albeit esoteric thrash stalwarts of the past two decades: Protest.

The politically outspoken and aptly named quintet dropped its Abuse of Power EP via Idol Records (perhaps intentionally) on September 11. The opening track “Weapons of Mass Consumption” admittedly exudes the energy of a Geocities webpage with a logo of crosshairs over the Eye of Providence in its lyrical passage, “World of sheep/Told what to think/ Population informed/By media spin.” The follow-up title track, however, serves as a seething indictment against police brutality.

You may recall the late Power Trip vocalist Riley Gale collaborated with Body Count on a similarly themed track earlier this year, but given the unrest and tumult that has continued to characterize the circle of hell we call 2020, that may not have been enough to satiate your demand for heavy, cutting protest music. If that is indeed the case, then hey, give this new track a shot.