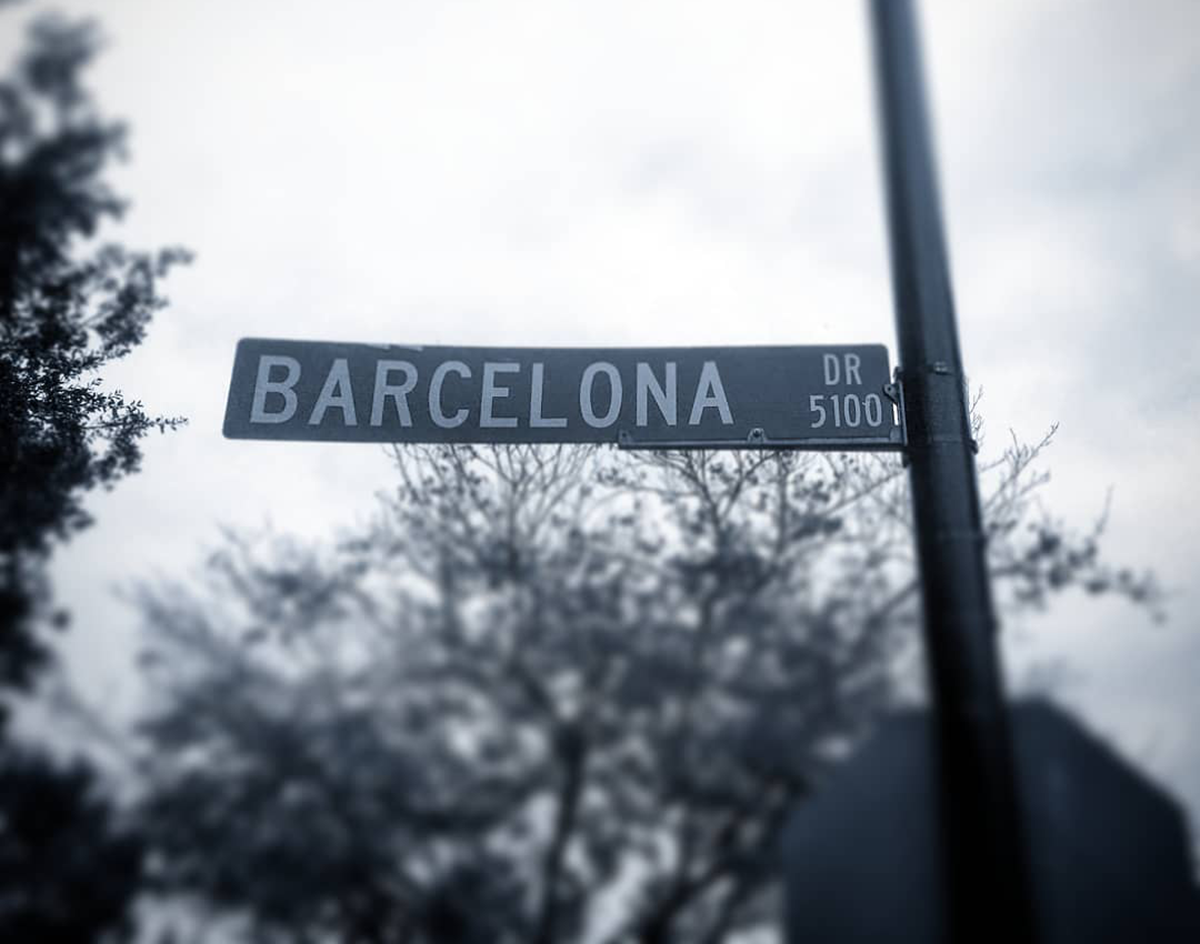 The Latest Single From Denton-Based Indie Punk Band Posival Proves To Be A Good Sign For Things To Come On Their Forthcoming Album.

Posival – “Barcelona Dr.”
RIYL: Self-aware Lo-fi.
What Else You Should Know: Posival was formed in 2013 but remained fairly quiet until recently. Following the fall release of their self-titled album, Posival dropped the first single off of their upcoming album, Barcelona Dr., in June.

The album’s release was first teased back in February with an Instagram post of the album’s cover (a photograph of a Barcelona Dr. street sign) with a lengthy caption delving into nationalism, glory and the prevention of progress due to ego. The album’s titular track doesn’t mention any of that, but it may very well be the product of people putting that same ego aside to make some rad music.

Recorded in Austin and mixed in DFW, the single is well-aligned with the band’s indie-punk sound, if not slightly more refined. “Barcelona Dr.” doesn’t sacrifice any of the authenticity of Posival’s previous releases, though. The single has an uplifting beachy garage sound with the same punk vocals we expect from Posival, but slightly reeled in — honest without taking things too seriously, and don’t overshadow the upbeat instrumentals.

“Barcelona Dr.” is a lighthearted track perfect for days under the sun, as it seamlessly bridges the gap between midwest emo and surf punk with Promise Ring-esque guitar riffs and vocals reminiscent of bands like Together Pangea. This track is exactly what we needed for these last dog days of summer.